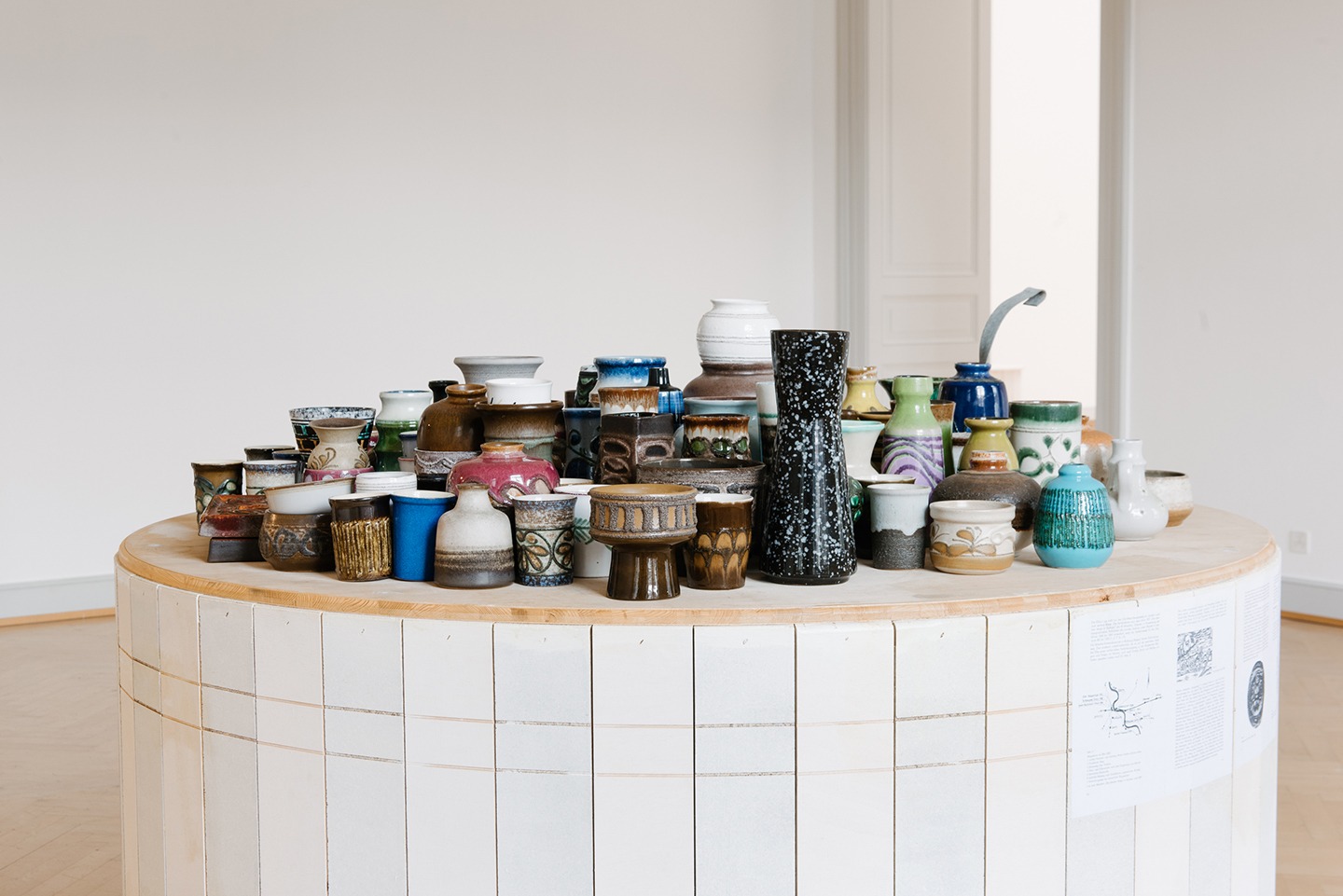 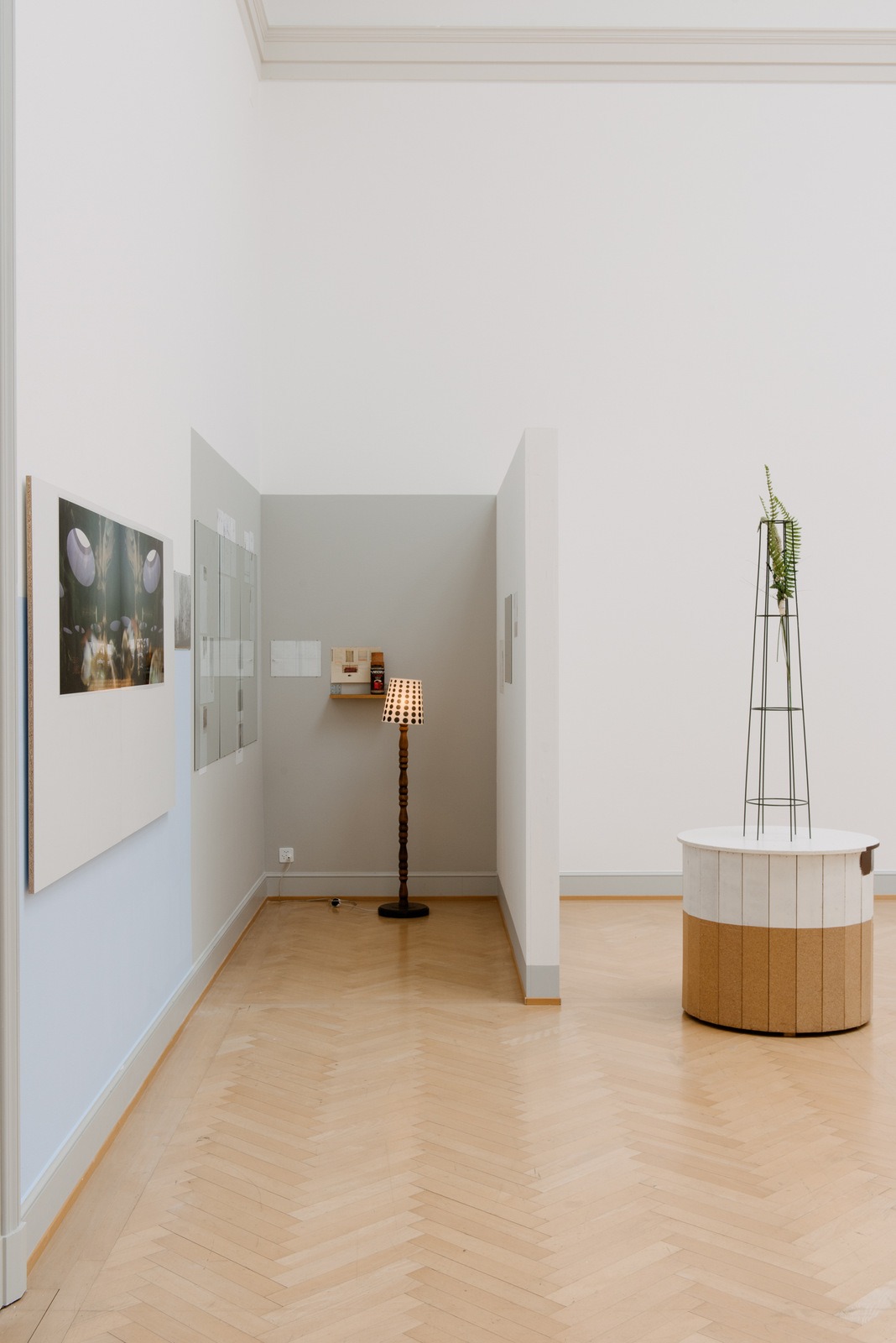 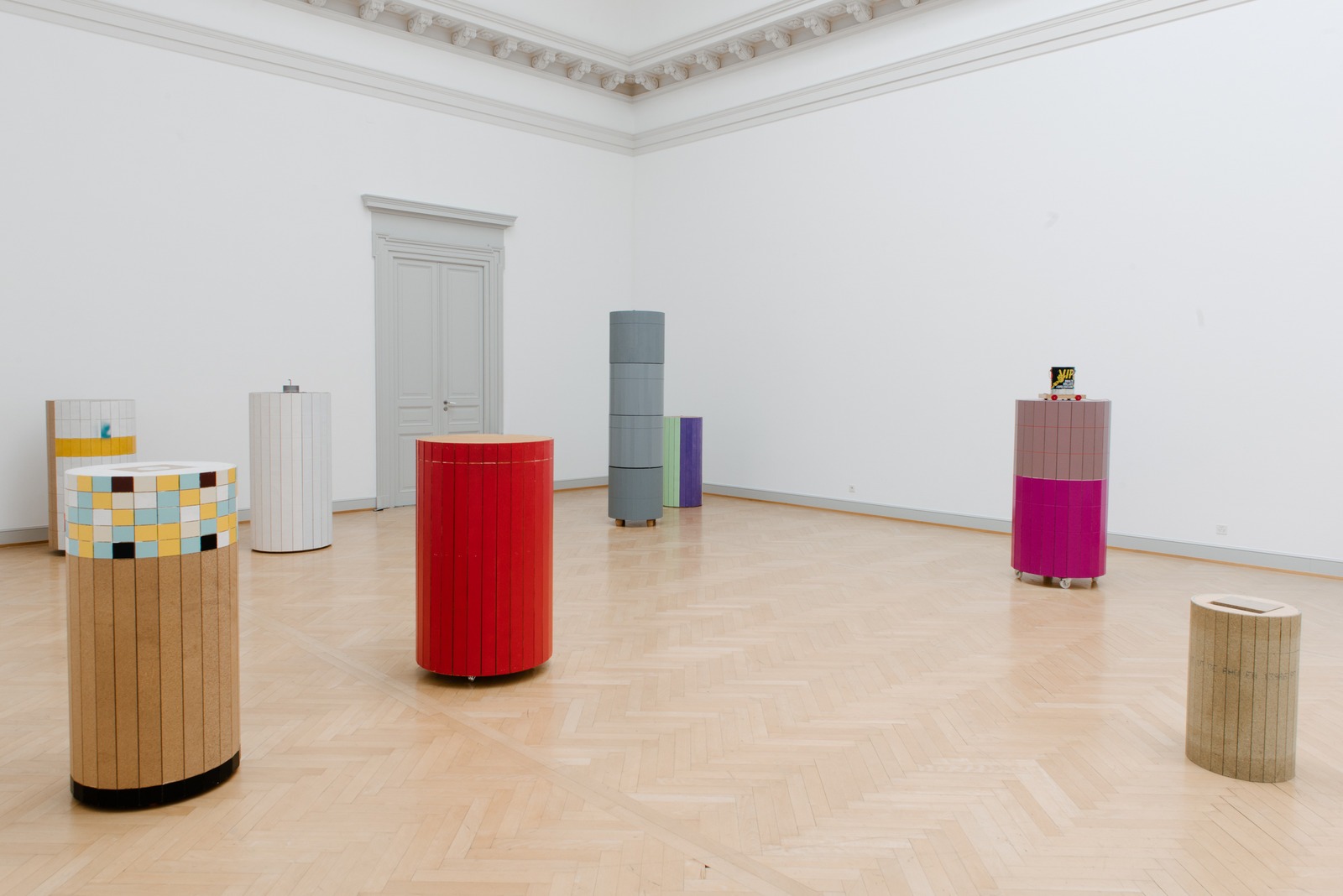 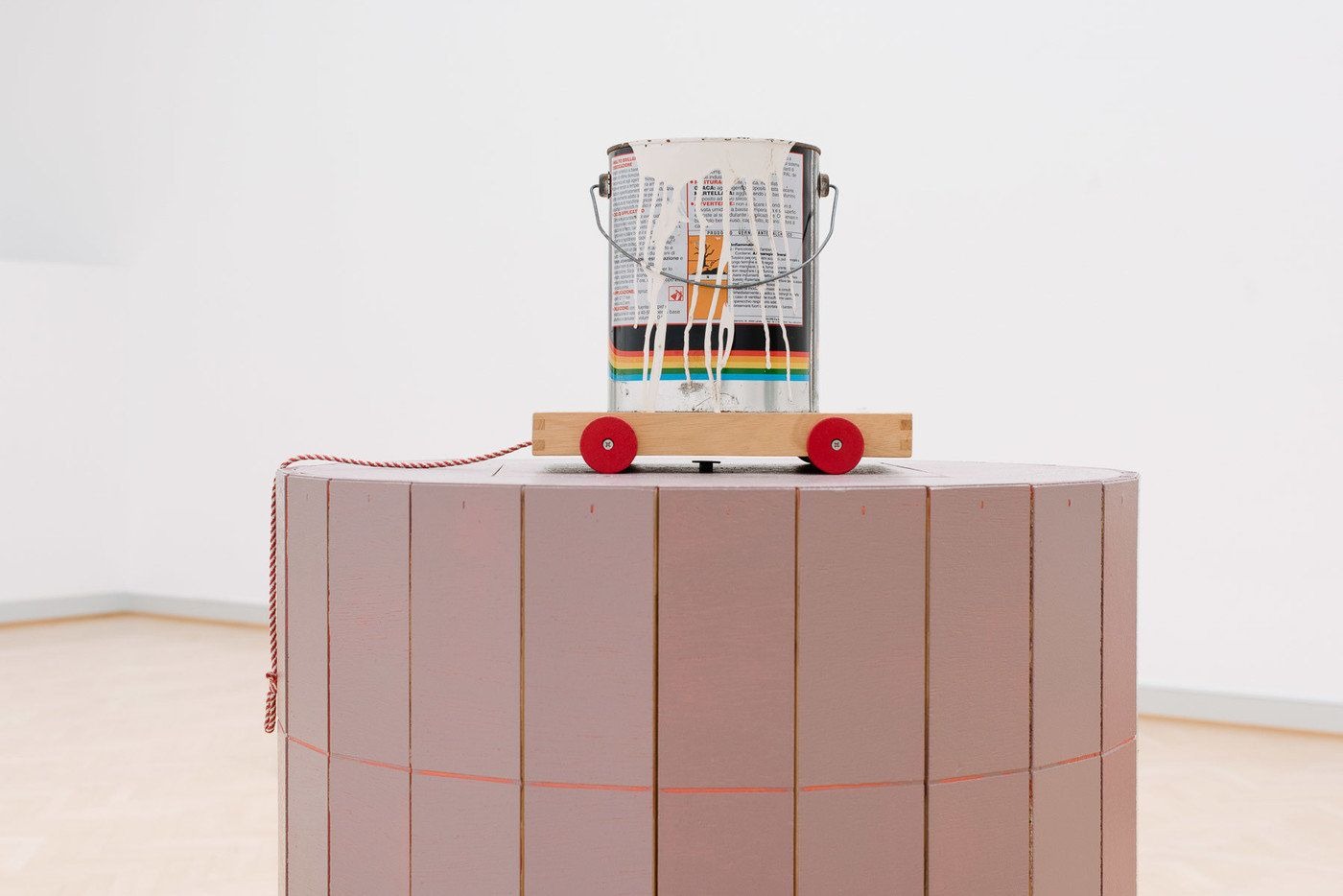 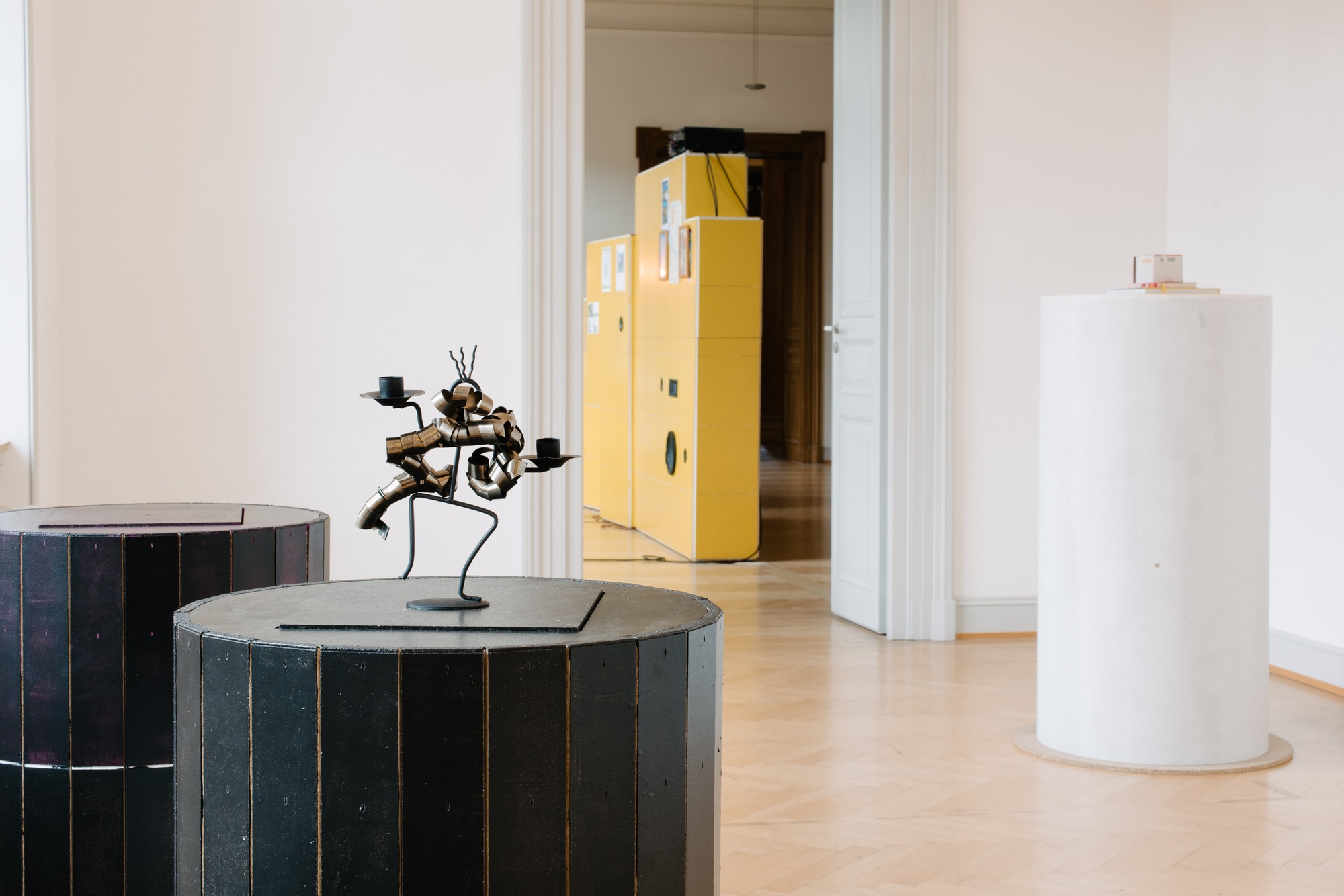 The work of Manfred Pernice (born in 1963 in Hildesheim, Germany) is never self-referential, even when he deals with basic questions of sculpture with building materials such as pressboard, tiles, iron rods, and cement. His art, which develops out of the working process through recycling, refers to reality, to specific places and architectural structures as expressions of ideologies or worldviews. Yet Pernice approaches these not in a strictly analytical manner, but through mental associations, and questions both the history and the present of the world.

His multilayered sculptures recall towers, containers, and furniture; they suggest interiors or non-places in public spaces. For instance, in 2013 his work Tutti was shown in the entrance hall of the Haus der Kunst in Munich and subtly shifted perspective from the domestic space to the monumentality of the Nazis’ representational architecture. Pernice’s work was featured in 2002 at documenta 11 as well as the biennales in Lyon (1997) and Venice (2003) and in solo exhibitions at the S.M.A.K. in Ghent (2011) and the Institut d’Art Contemporain in Villeurbanne (2013), among many others. 2B Dosenwelt: The Kunstmuseum St. Gallen is offering an exciting chance to once again encounter one of the most idiosyncratic artists in contemporary sculpture.
www.kunstmuseumsg.ch