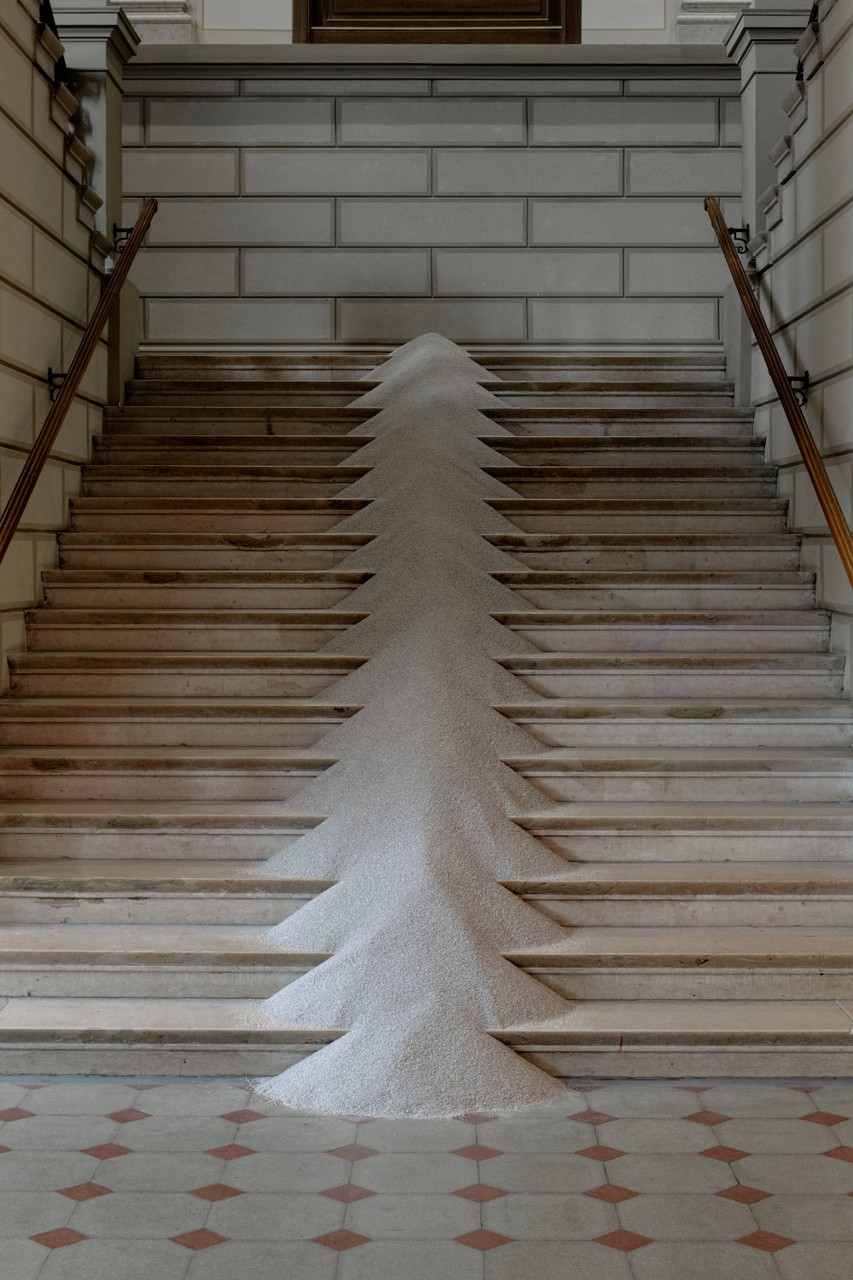 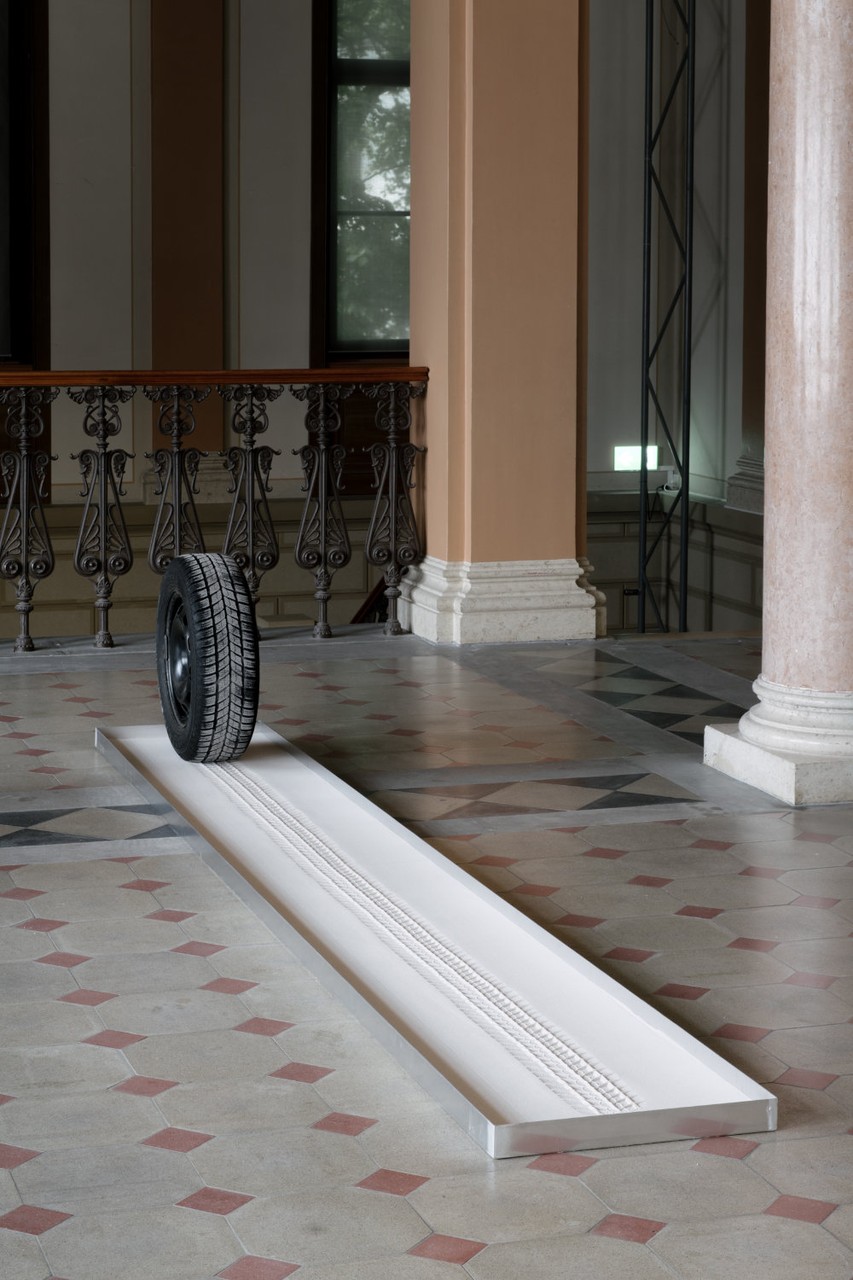 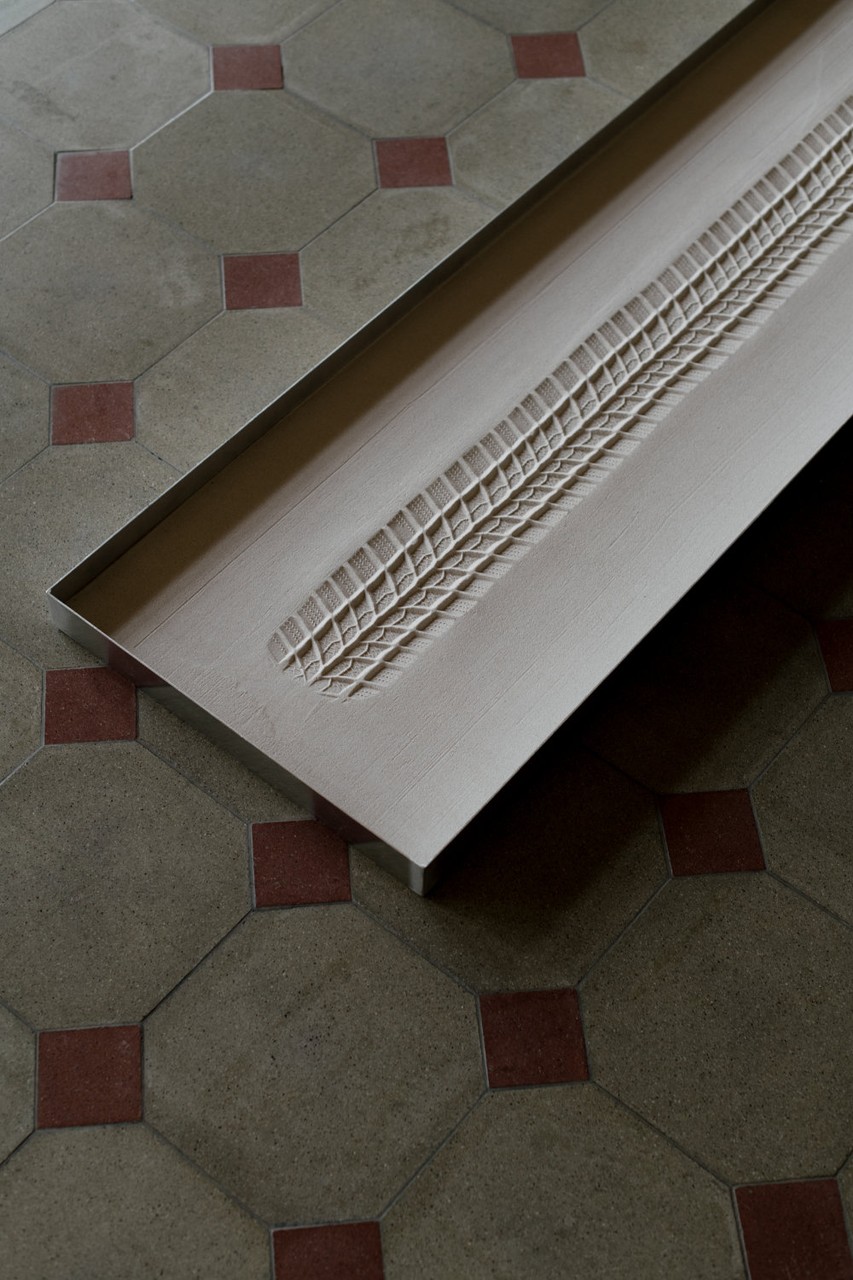 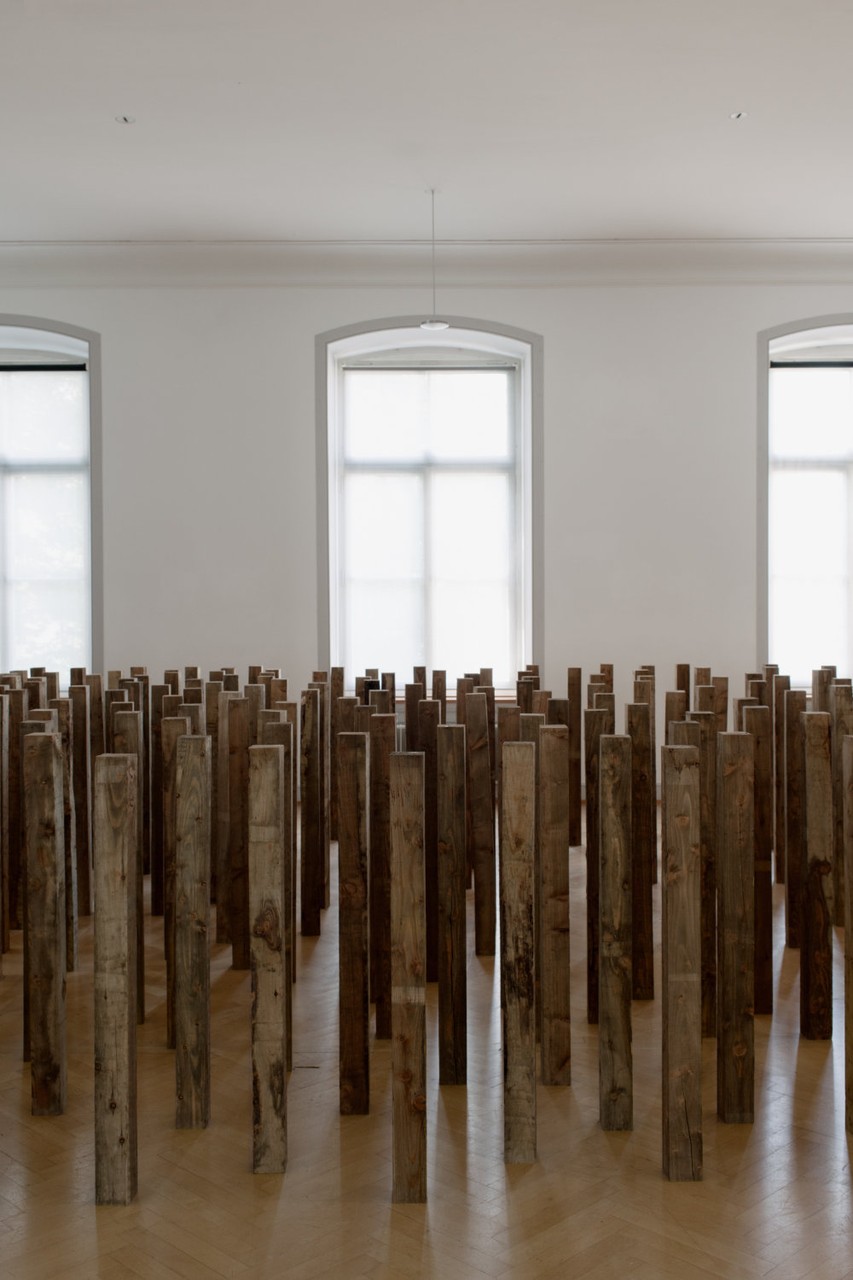 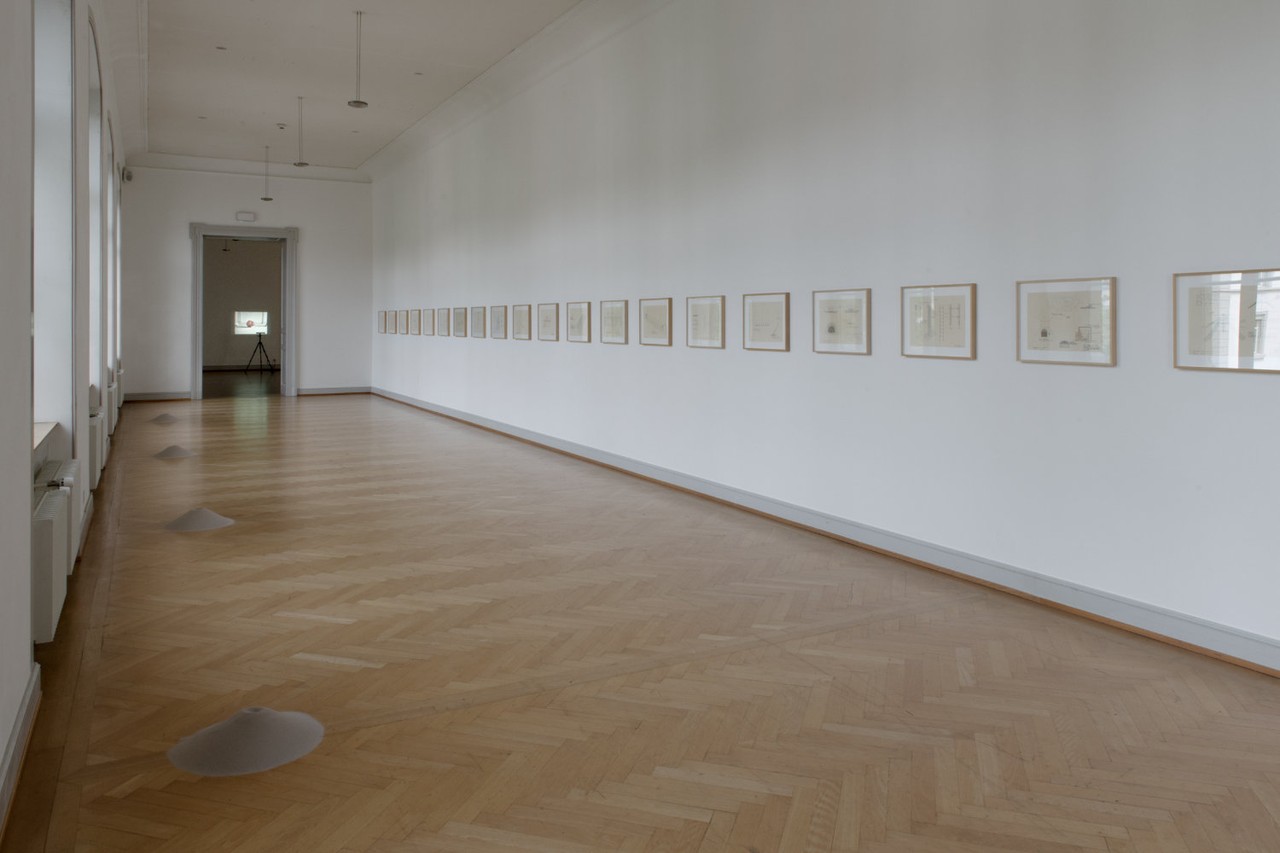 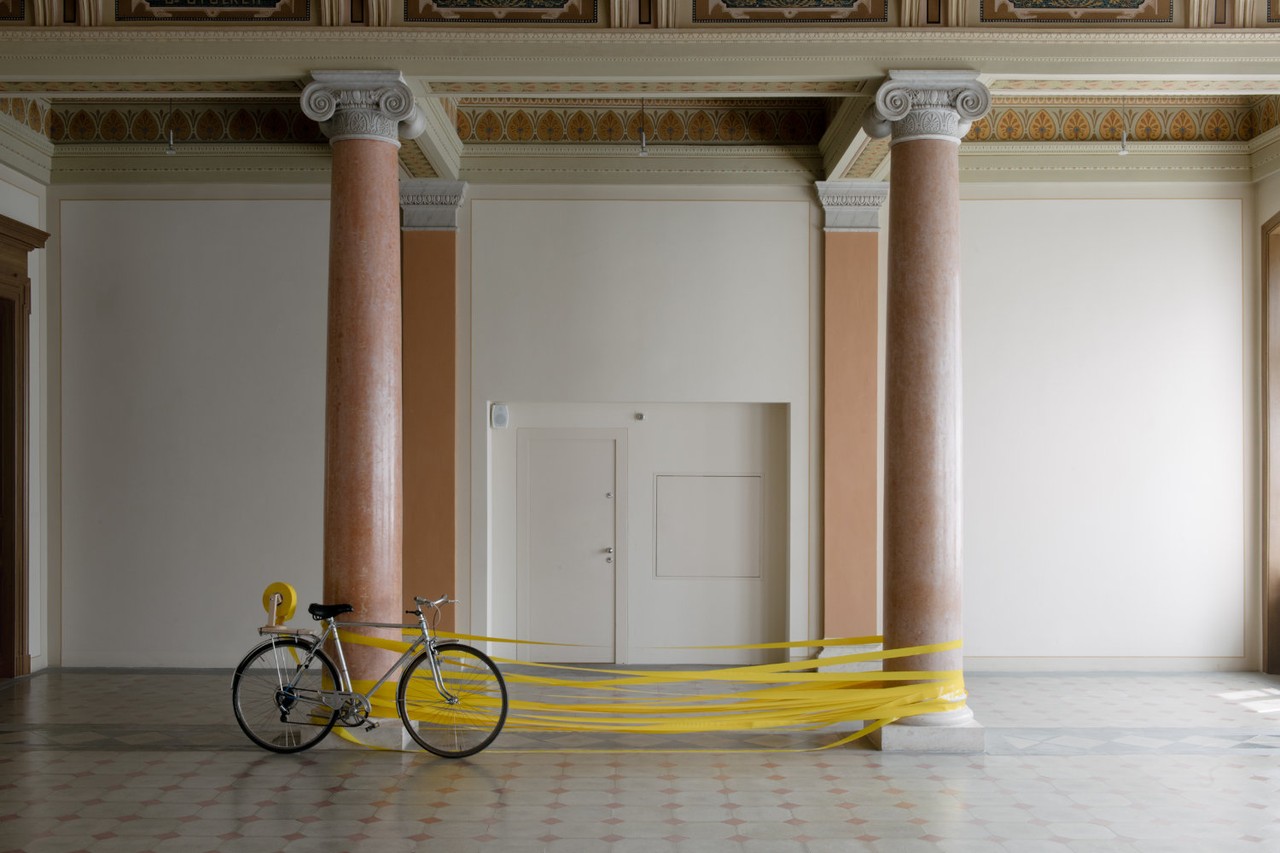 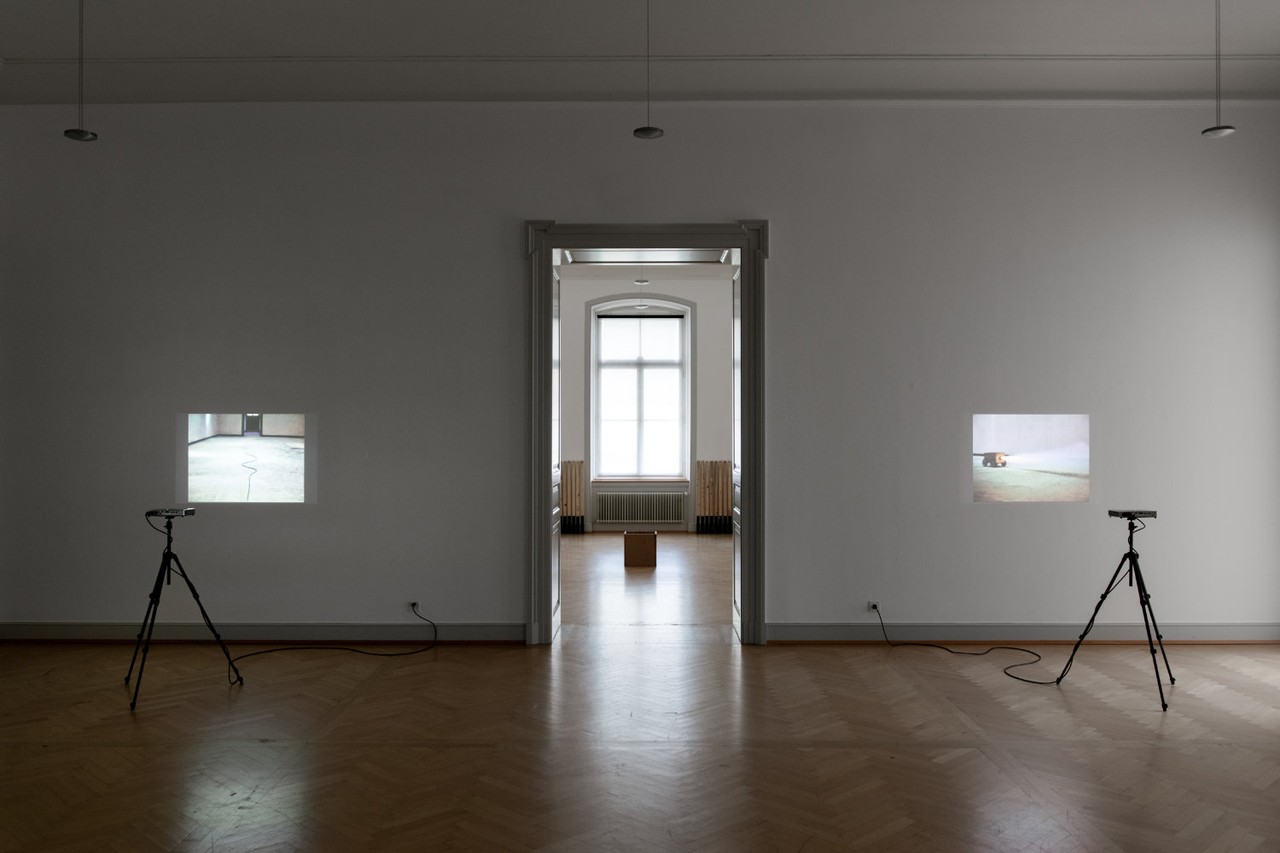 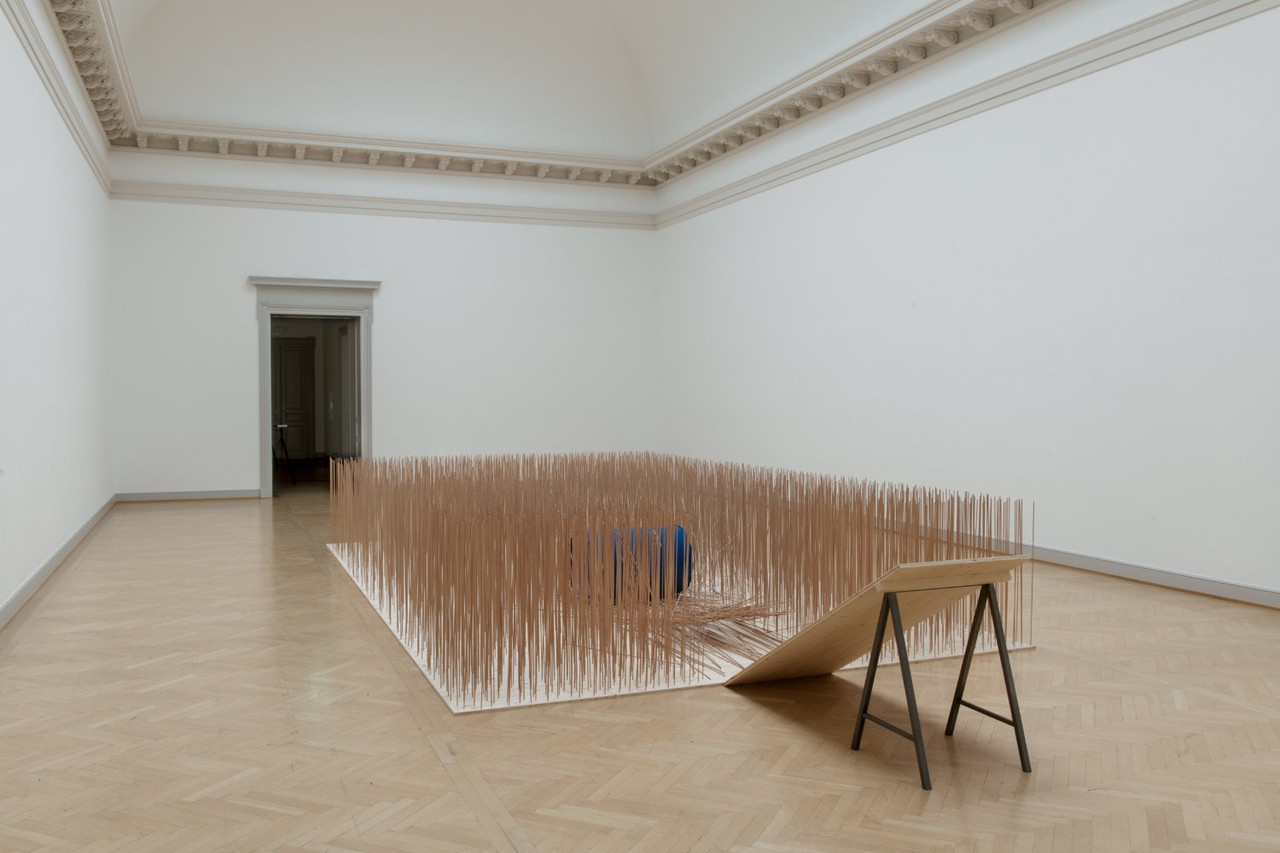 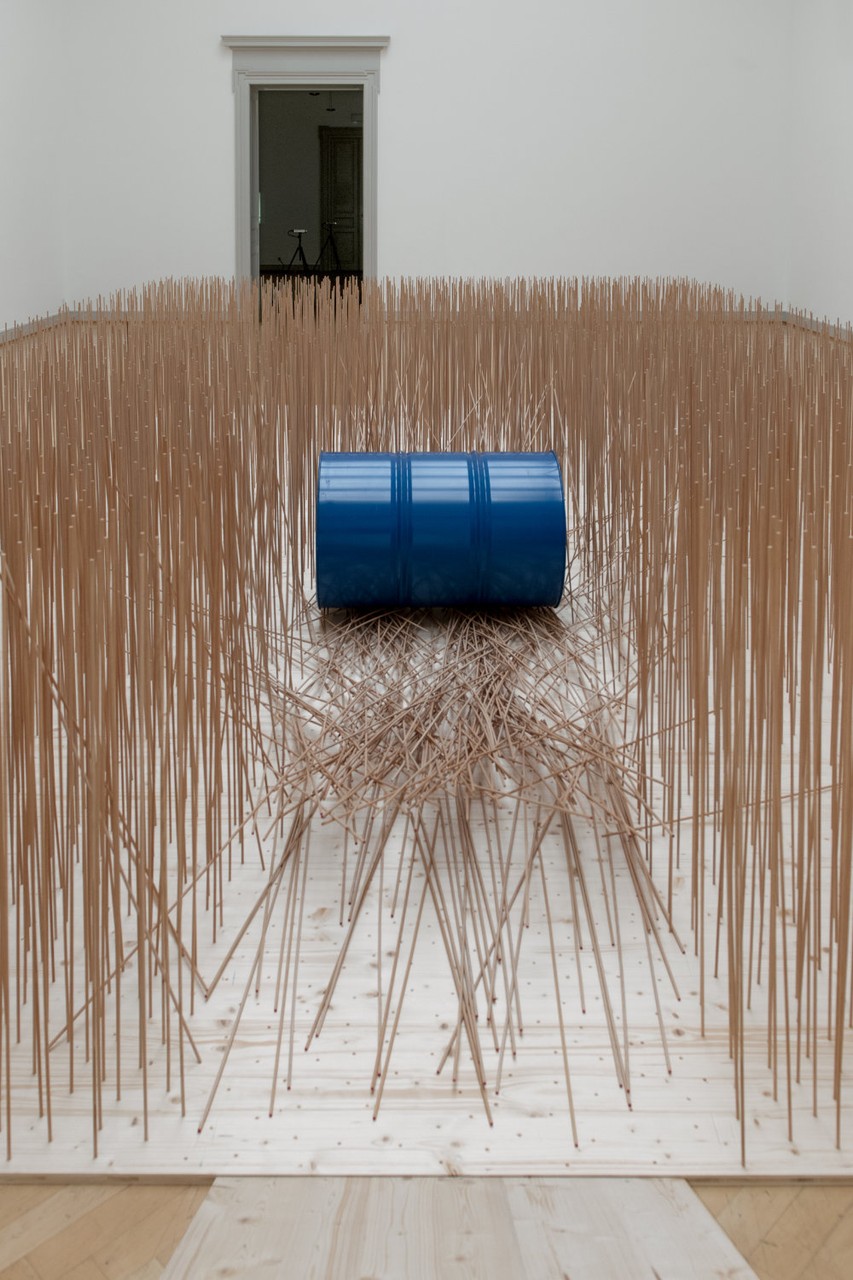 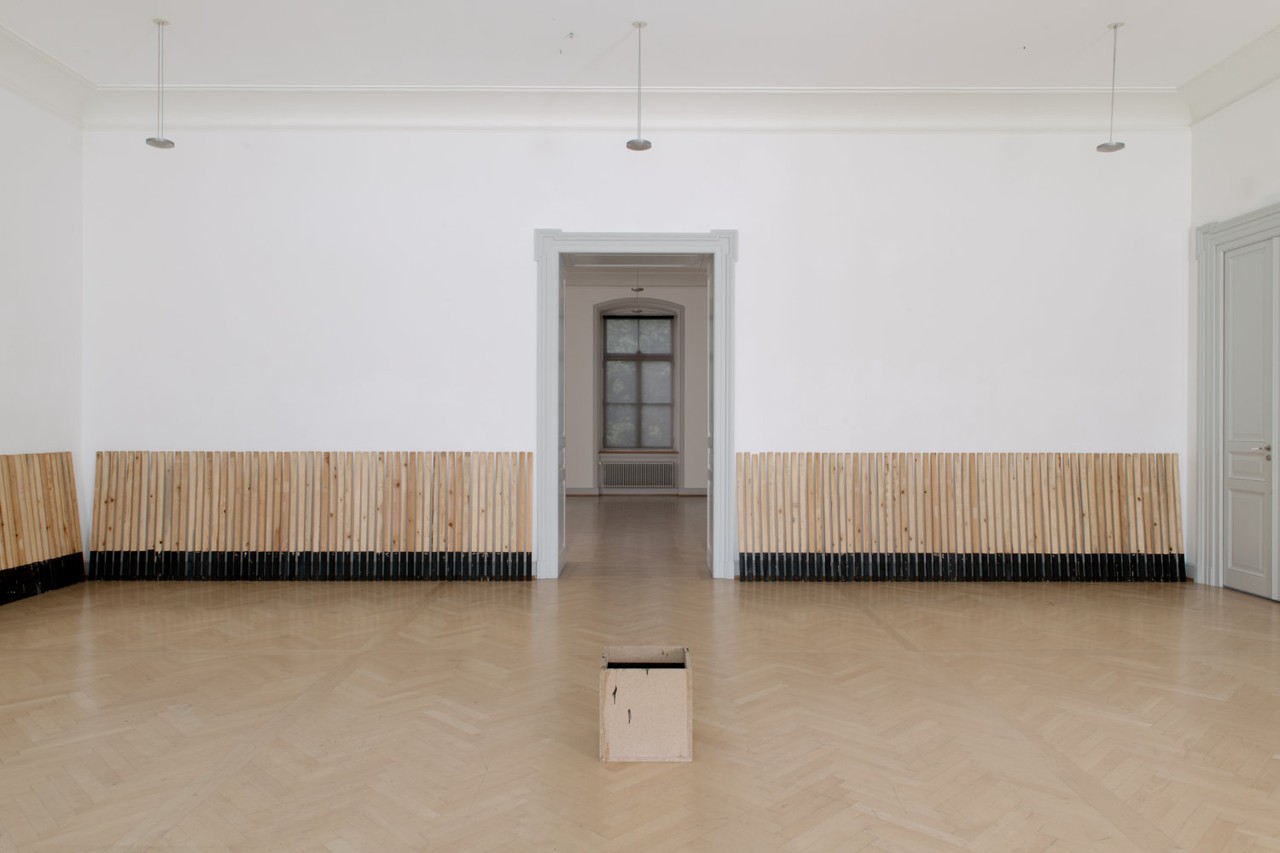 Installation view at Kunstmuseum St.Gallen 2018. Photo: Sebastian Stadler
Roman Signer (*1938, Appenzell), a world-renowned artist who happens to live in St. Gallen, hardly needs any introduction. His performance works are legendary, and his international exhibitions now fill volumes. After a first retrospective in 1993 and a major presentation in 2014, which focused more on cross-references to politics and reality, now an extensive donation from the collection of Ursula Hauser—one of the early patrons of Roman Signer, among others—is the occasion for the first presentation of a fantastic series of drawings and the installation that was created for the Venice Biennale in 1999. New interventions by Roman Signer will give the presentation the unmistakable dynamism and immediate contemporaneity that one can expect from the artist at any moment.

Despite his worldwide renown, Roman Signer has always kept his ties to St. Gallen and the Appenzell region, and has left traces behind here, too. These traces are the topic of the exhibition, since Signer used the prominent building by Christoph Kunkler in the Stadtpark as a studio while the Kunstmuseum St. Gallen was closed between 1970 and 1987. He created fantastic Super 8 films and series of photographs, and at the opening of the renovated art and natural history museum in 1987 he realized an extensive performance.

Signer has revolutionized sculpture and created a singular concept of the medium, for which his work is emblematic: the visualization of processes and the dematerialization of form. His simple objects such as tables, chairs, or kayaks are distinguished by their archaic character. However, he does not use them in their usual function, but exposes them to multiple transformations that reveal a potential of diverse layers of meaning unique in the world of things: the familiar becomes foreign, the functioning appears absurd. In this way, exhilarating and abysmal elements become visible in the everyday.