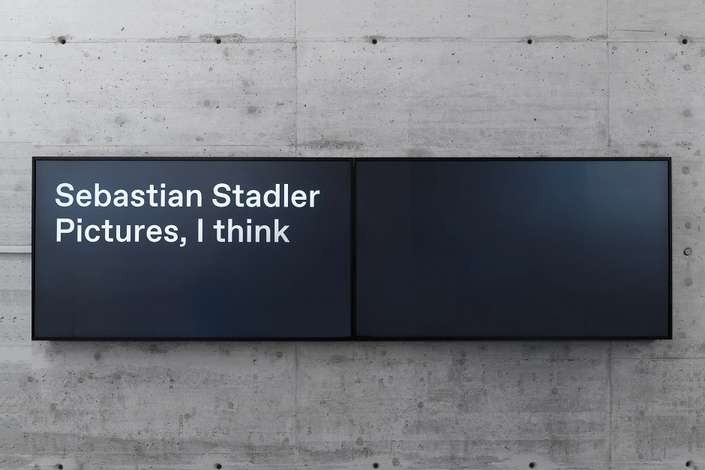 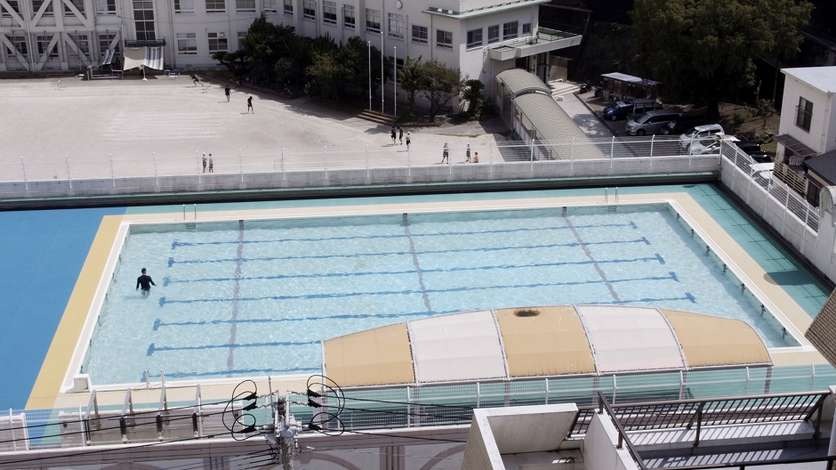 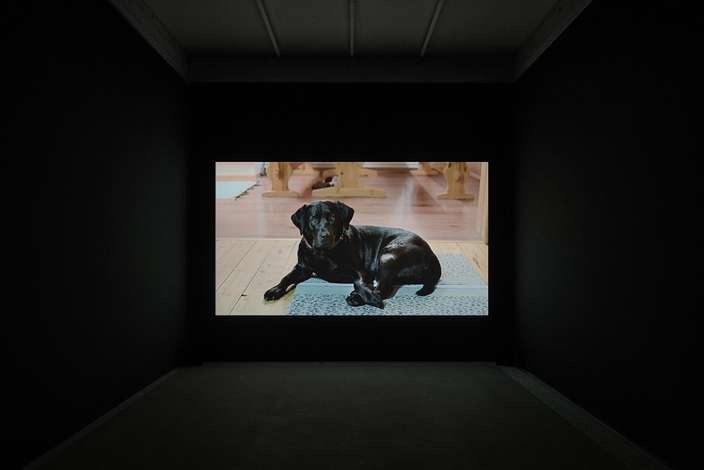 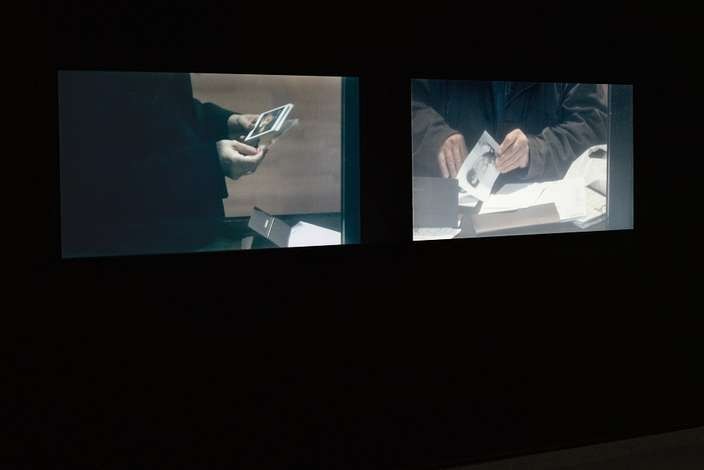 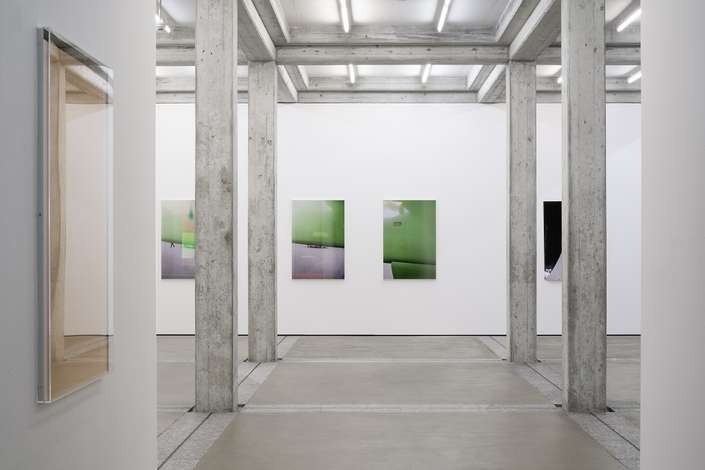 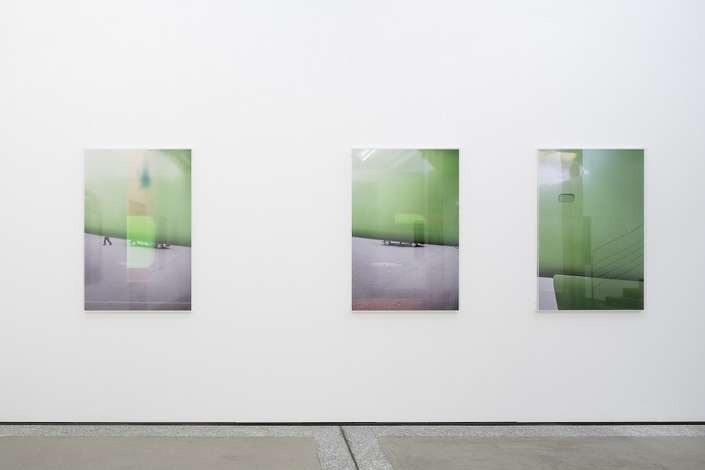 Sebastian Stadler (*1988, St. Gallen) will receive the 2019 Manor Art Prize St. Gallen. His work spans the media of photography and video and deals with the particularities of his surroundings as well as the question of likeness and reality: the camera focuses on ordinary things, which become the subjects of his pictures. The seemingly insignificant or trivial takes on a striking effect in photography and film.

Stadler carefully observes minor as well as strange details. He sharpens his perception based on his environment. The work Swimming Pool (2019) shows a swimmer concentrating on carefully searching for something in a pool on the roof of a building. While young people practice various competitive disciplines on the adjacent athletic field, the swimmer is absorbed in the act of searching. The actors and protagonists in Stadler’s videos are often absorbed in activities or actions without being aware that they are being watched.

Stadler’s engagement with photography and video follows a documentary examination of media, aesthetic, cultural, and social issues. His stays in European cities such as Paris resonate in his works along with journeys to Finland, Japan, and the South Caucasus. The artist translates his cultural experiences carefully, precisely, as well as subversively into sophisticated scenes in his photographs and films, which have a captivating effect.

The exhibition in St. Gallen focuses on his work in film and combines current videos and photographs from the series L’apparition, which he recreated this year for the exhibition at the Kunstmuseum St. Gallen.