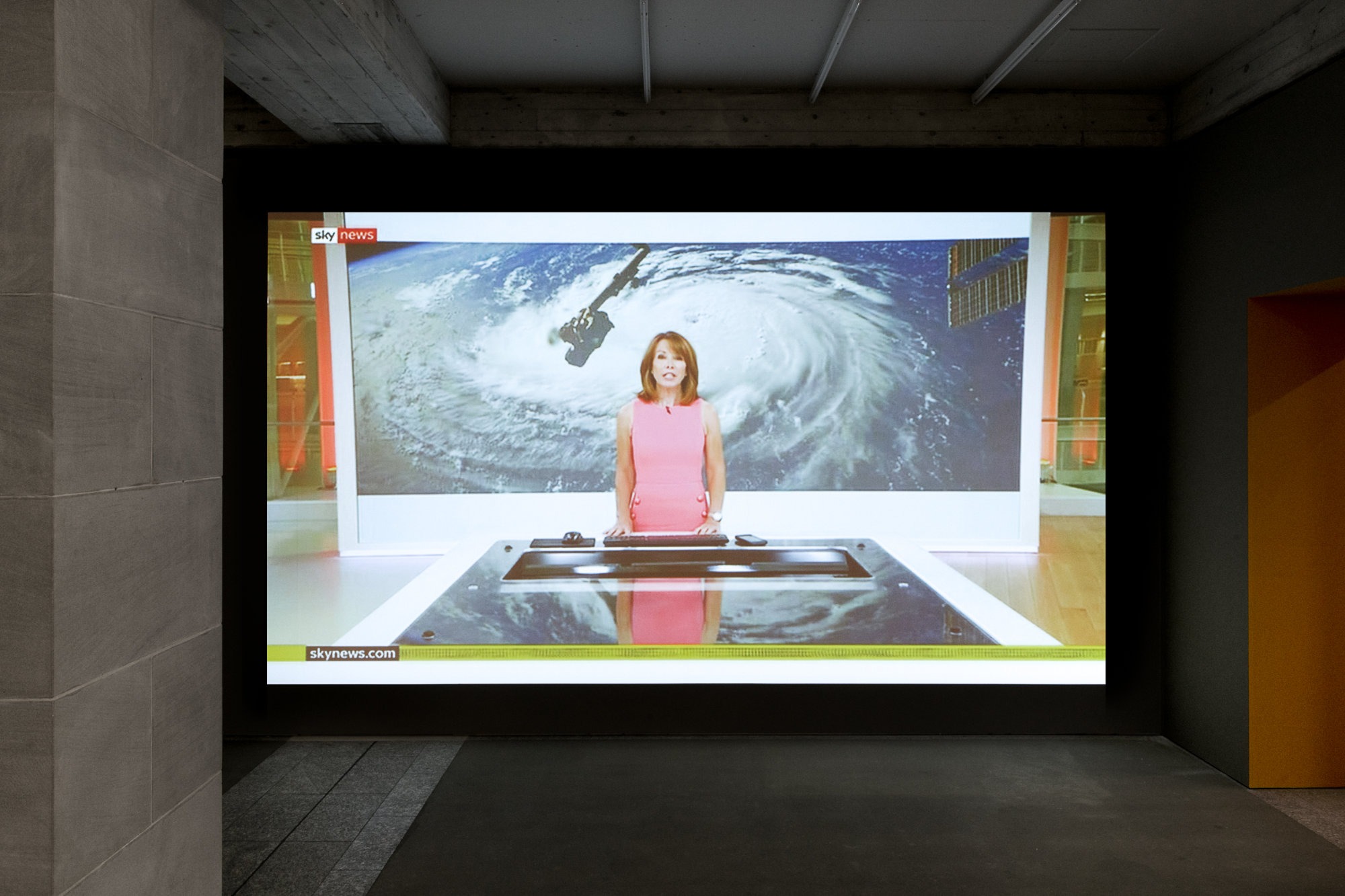 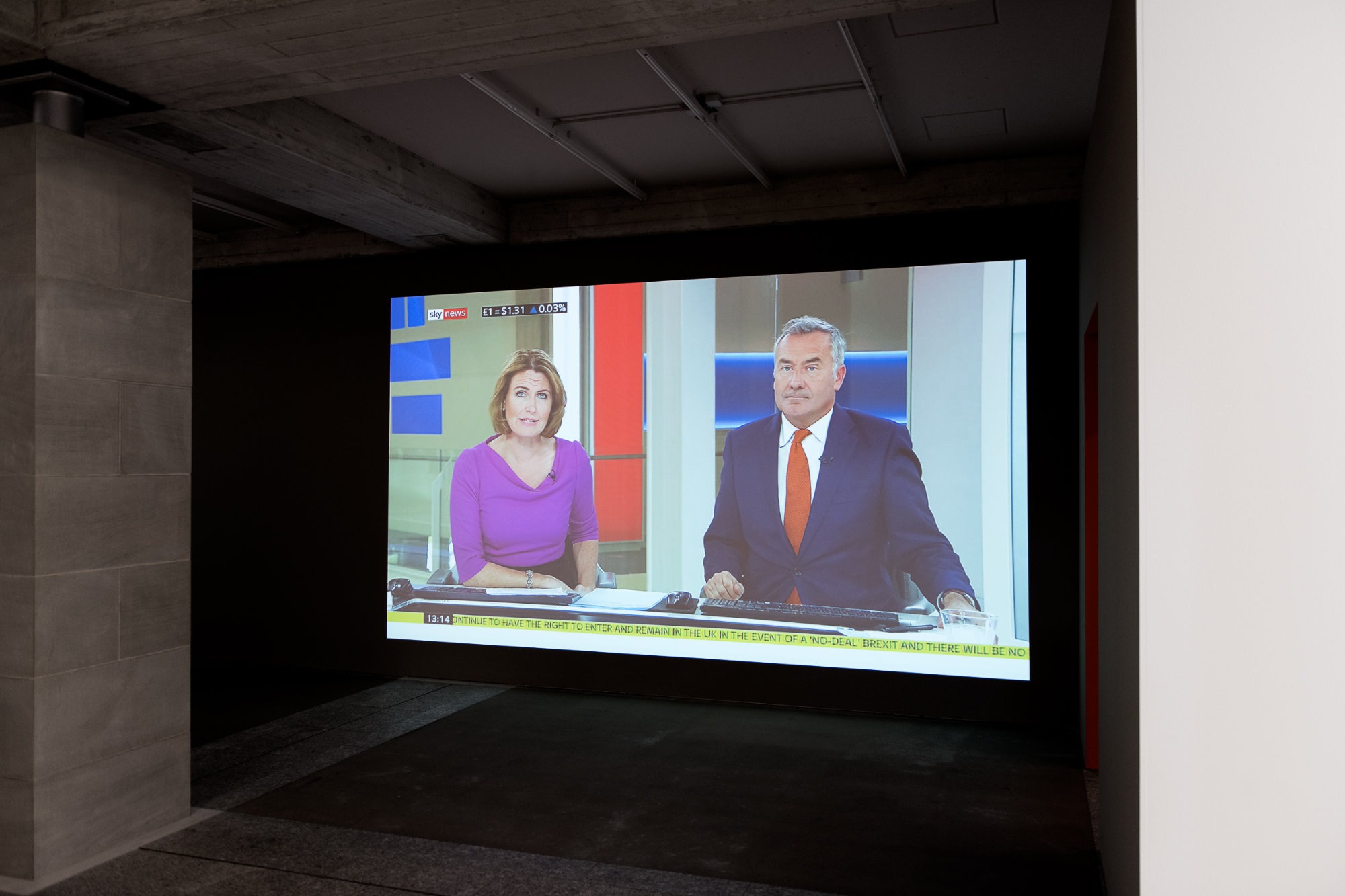 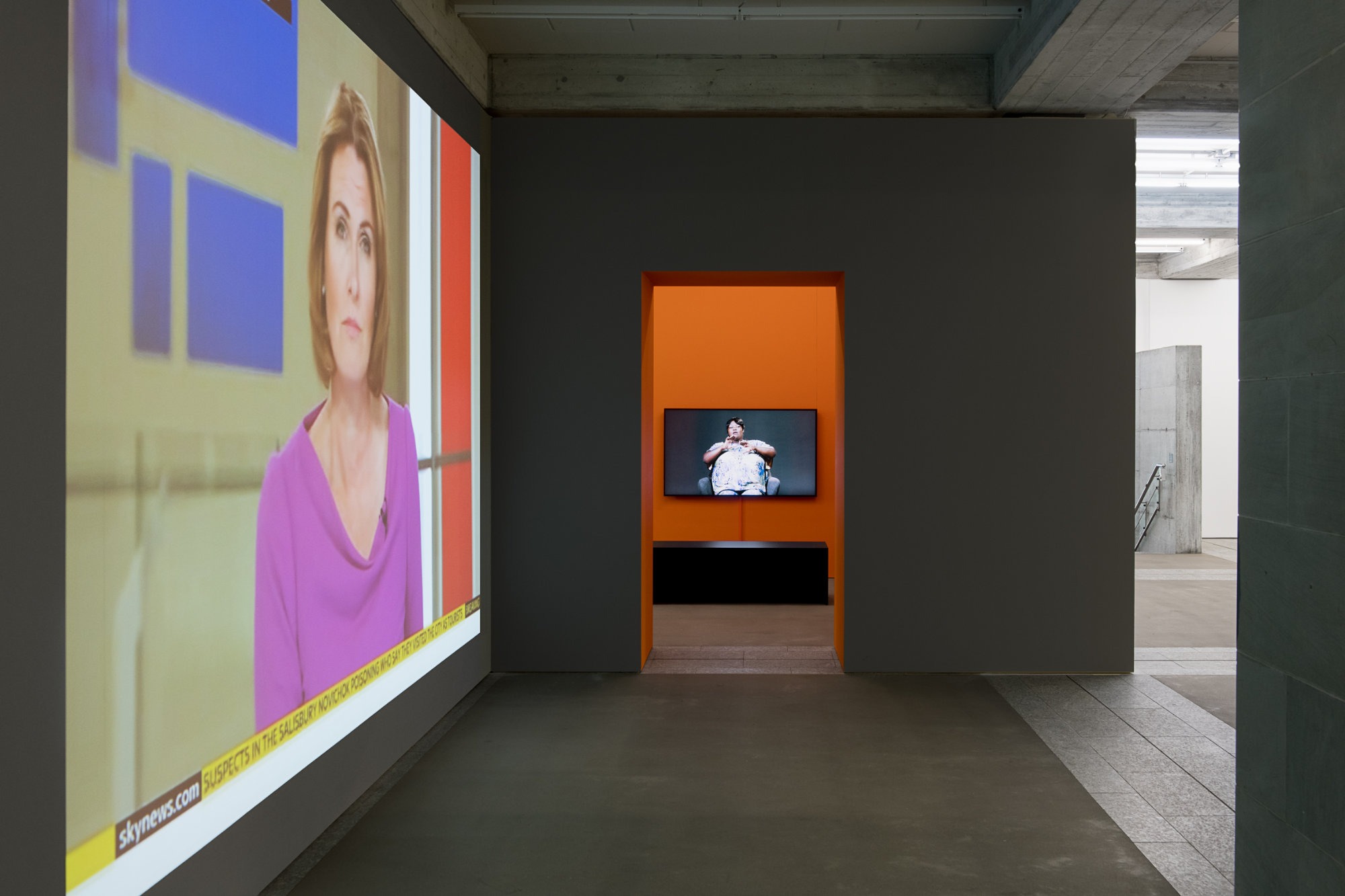 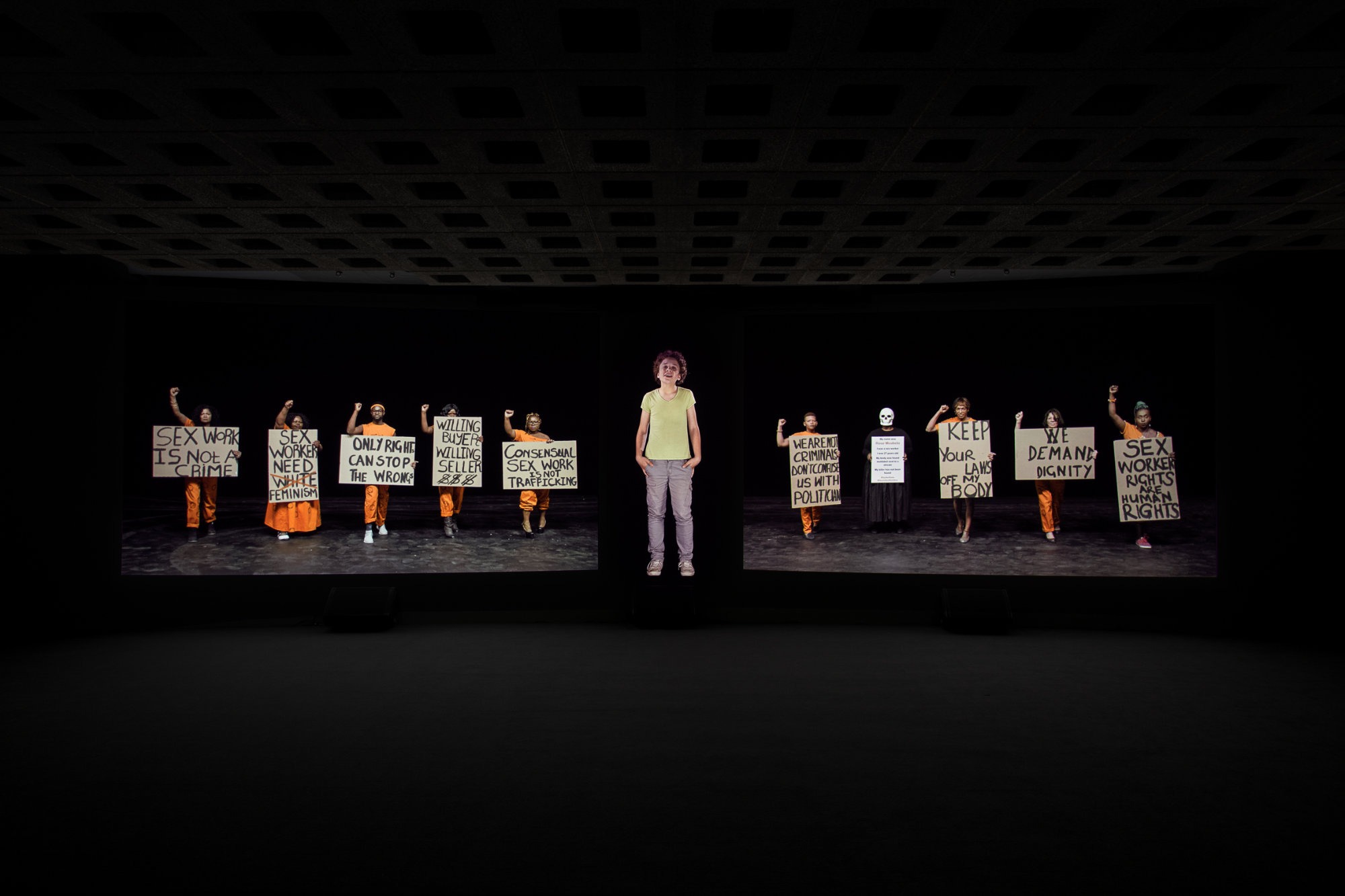 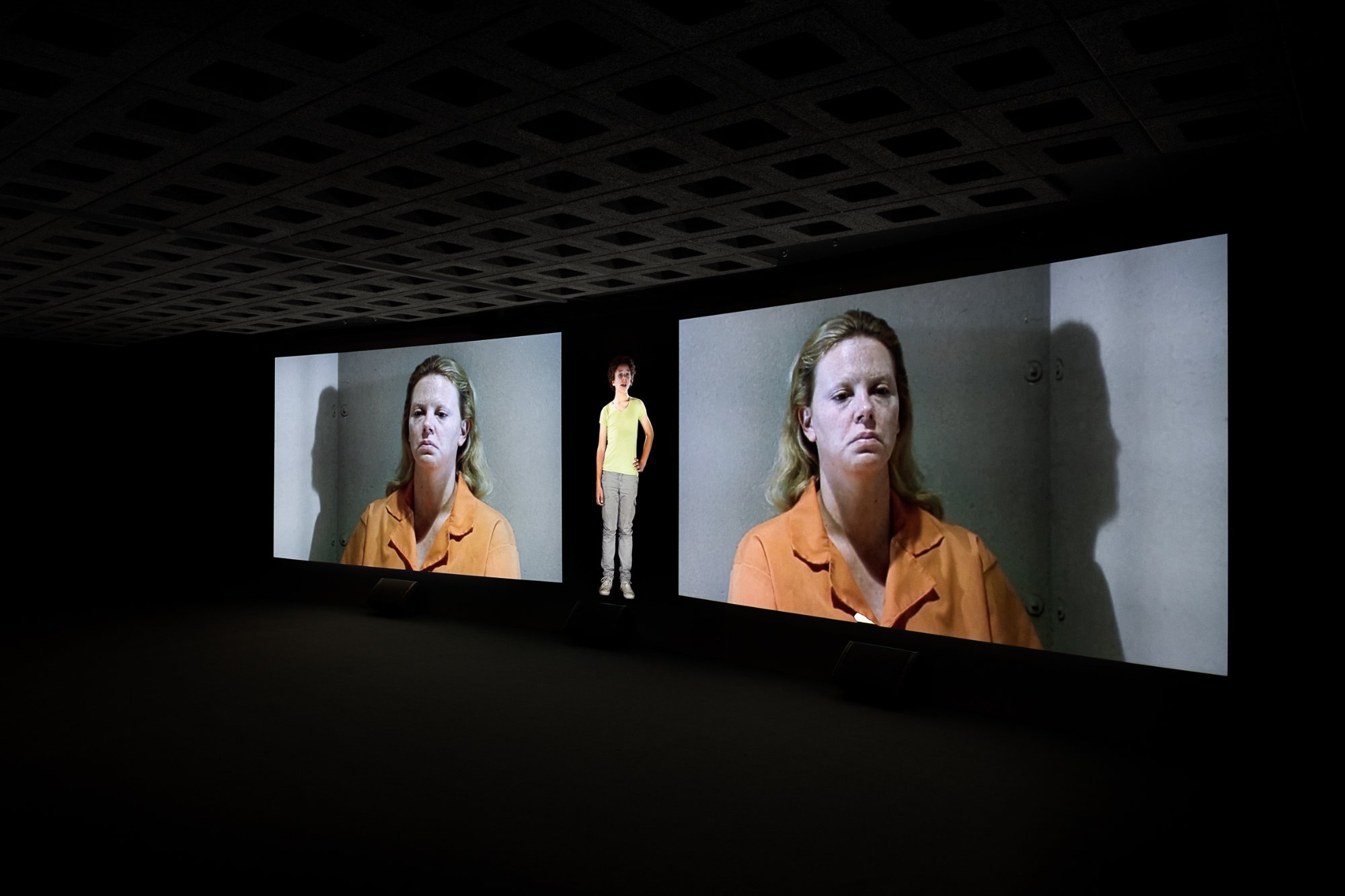 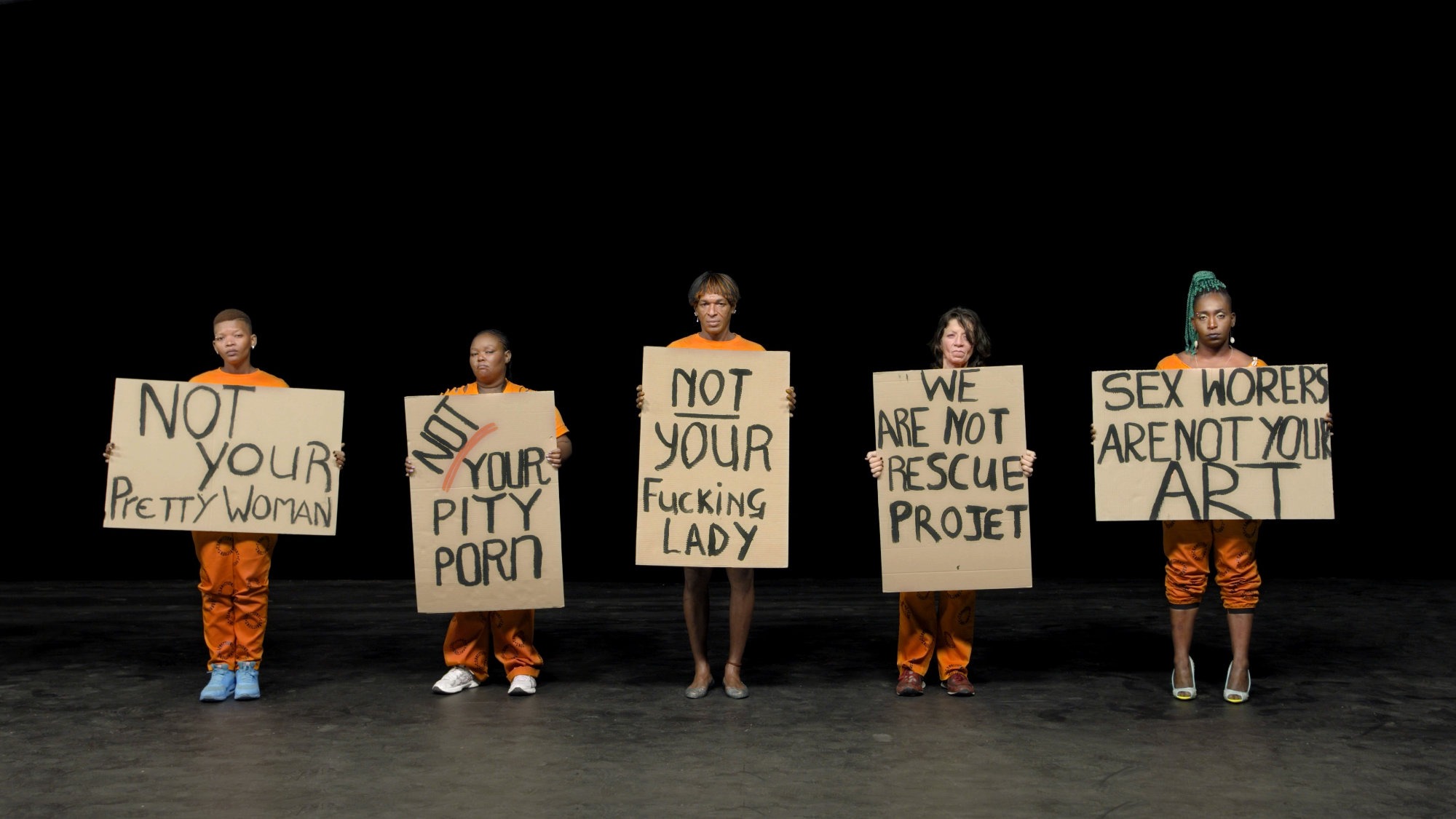 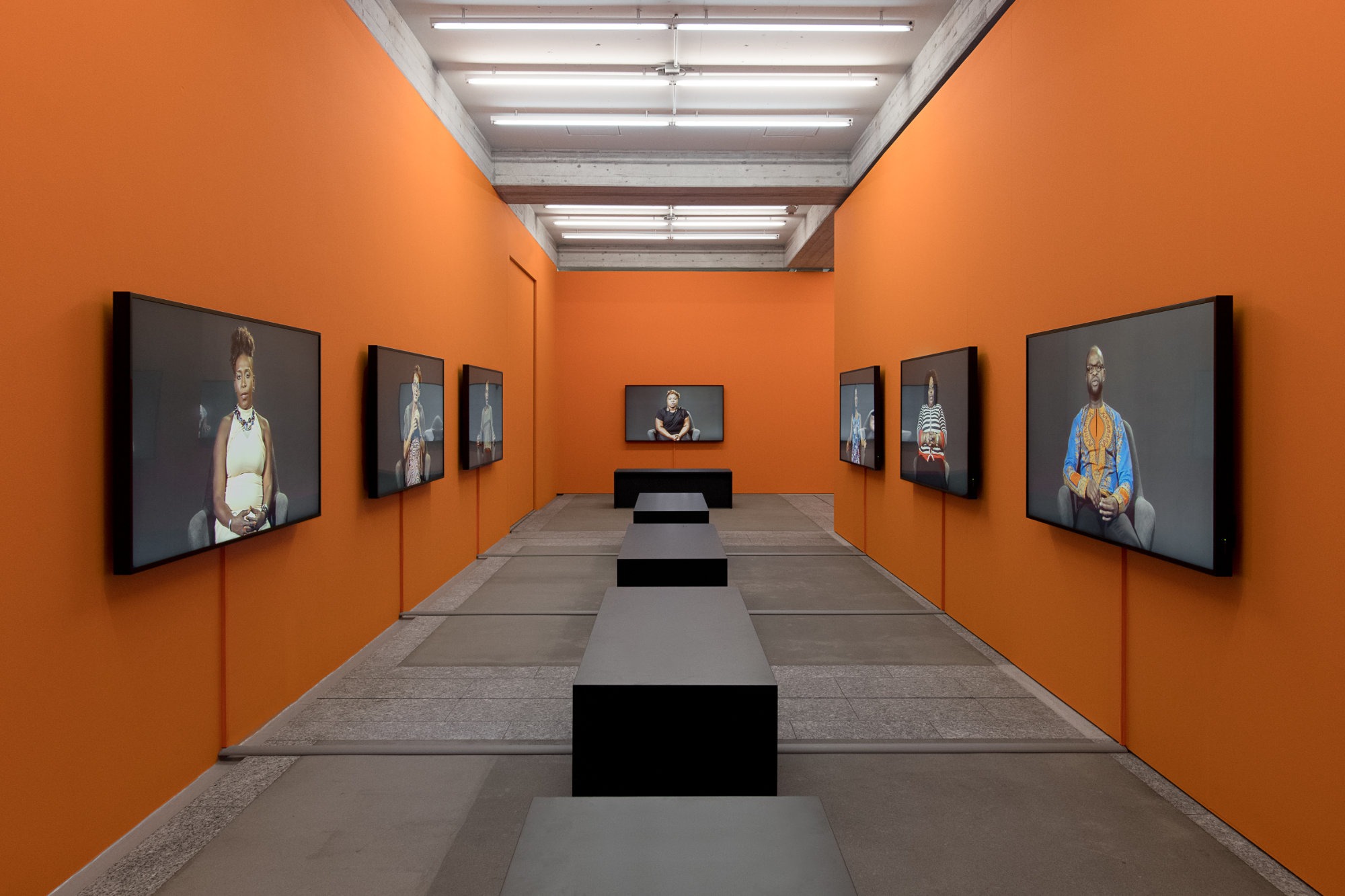 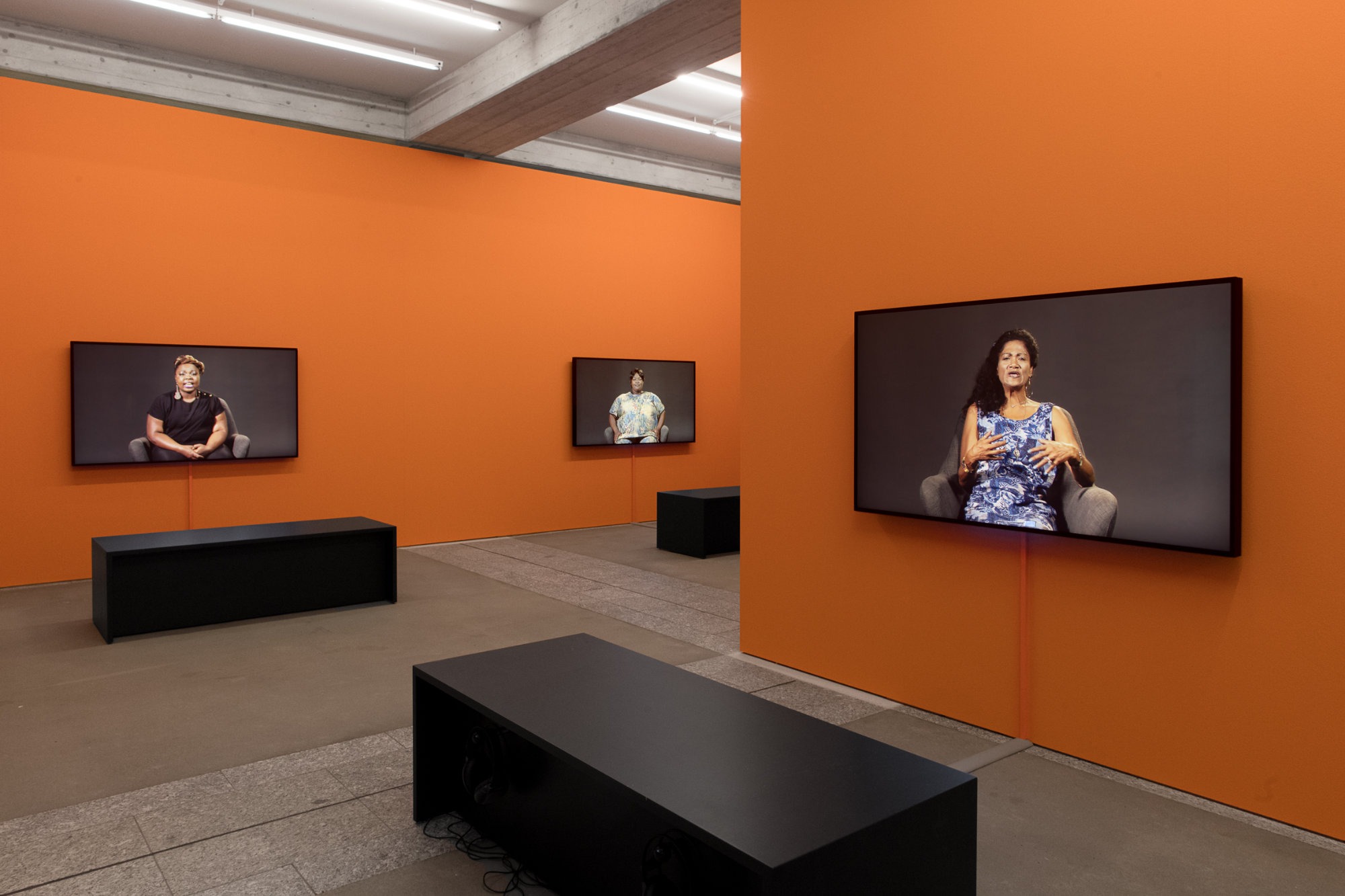 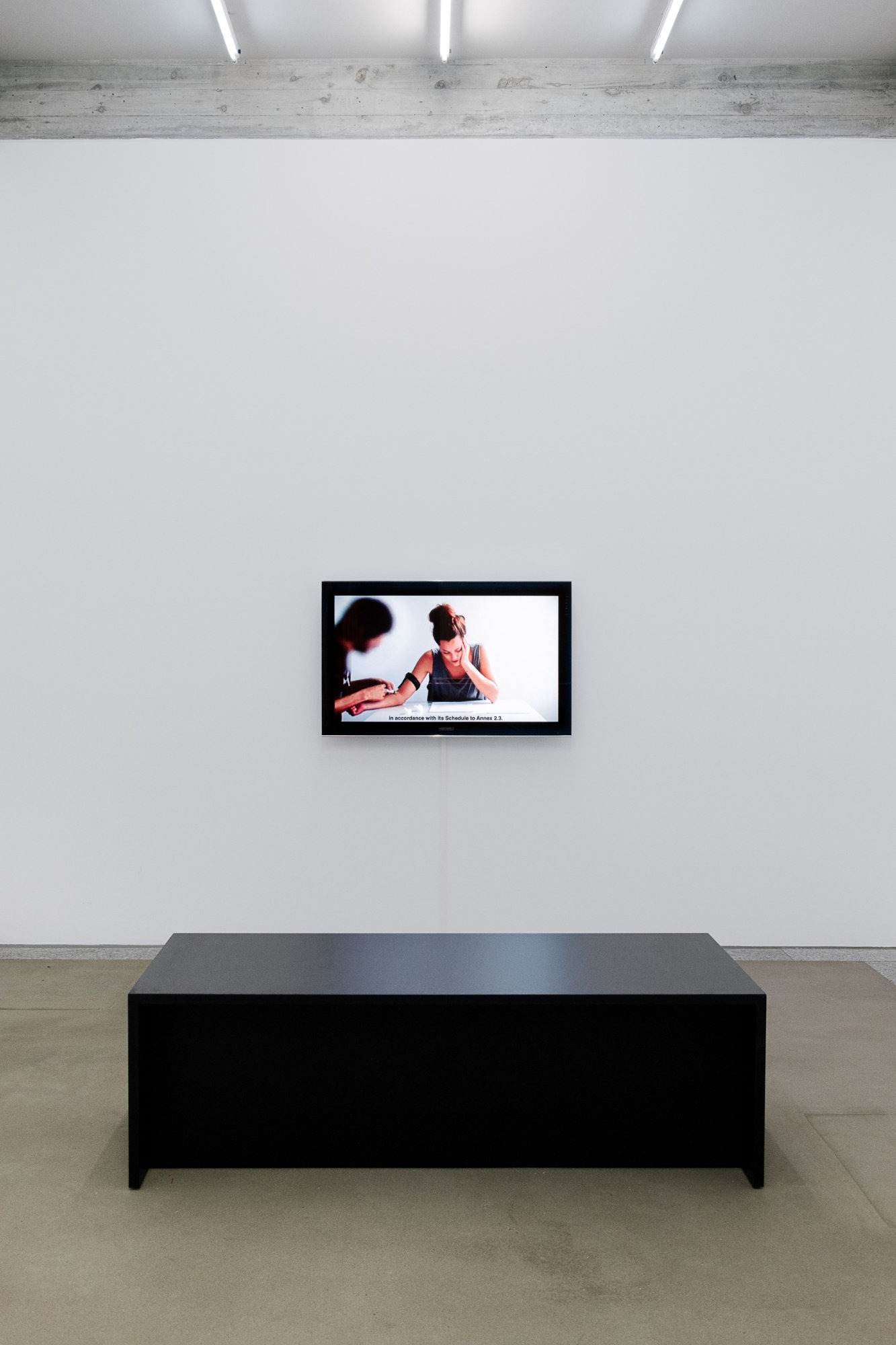 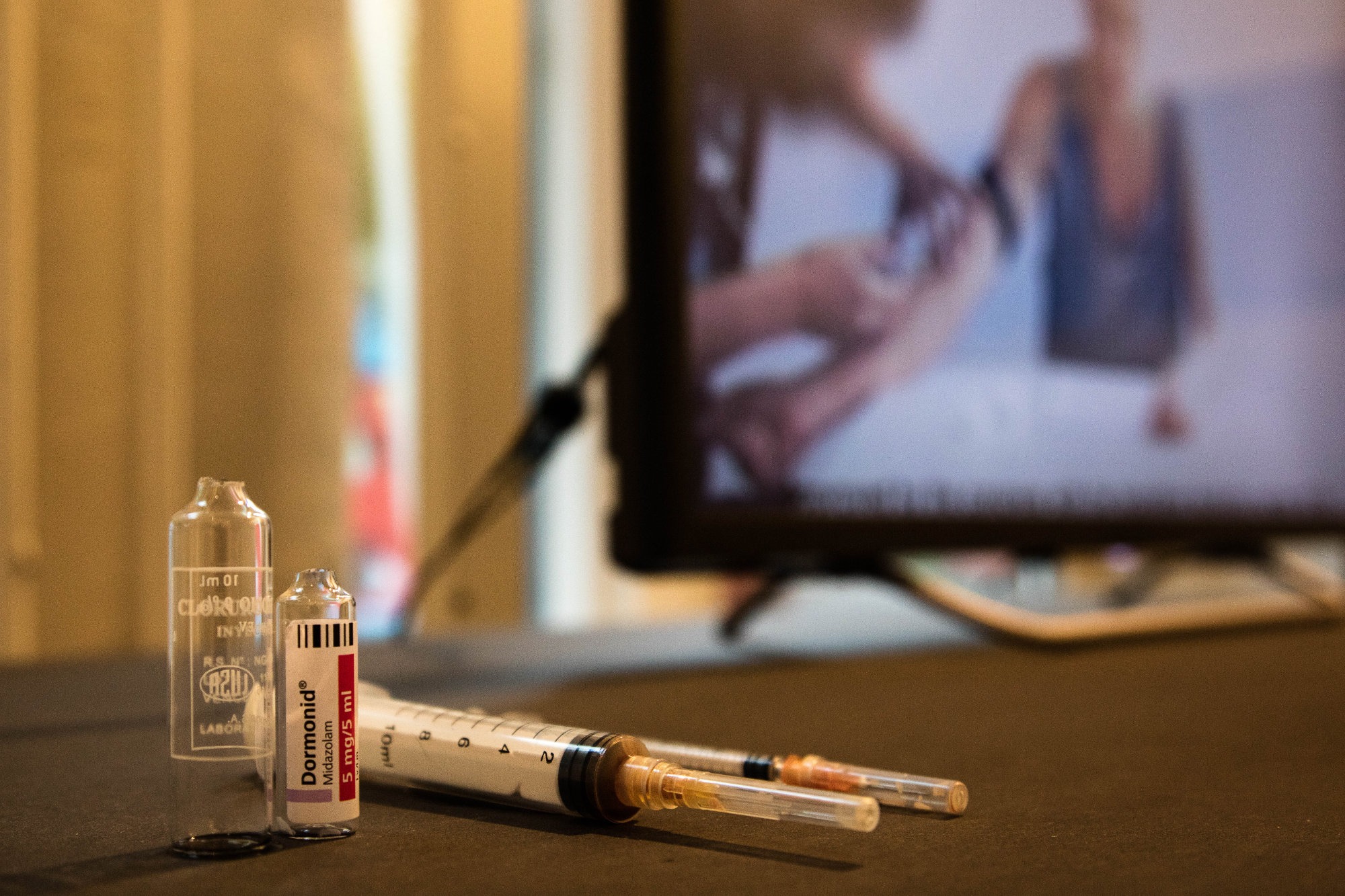 «Fake news» and «alternative facts» have changed the way we see the world and interpret the news. Never before has false information so closely approximated the truth and so changed our perception of the world. Refugee crises, asylum policy, ecological disasters, trade wars ... Every day we are confronted with news and images of human, social, and political catastrophes—filtered in various ways by new fast forms of communication as well as traditional media.

The perspective of artists on current events opens up a different, profound view of our world. The group exhibition The Humans explores how artists formulate their independent views of the world and how they immerse themselves in realities that are inaccessible to traditional media. In addition to the role of our consumption of digital media, the participating artists also shed light on questions about how we deal with people on the margins of society and our attitude toward global migrations.

An earlier example of an artistic interpretation of current events was a sensational picture from the 19th century: Exactly 200 years ago, the famous painting by Théodore Géricault (1791–1824) The Raft of the Medusa (Le Radeau de la Méduse, 491 × 716 cm, Louvre, Paris). This striking masterpiece is based on a sensational news story. In 1816, the frigate Méduse, under the inexperienced captain Hugues Duroy de Chaumareys, escorted a convoy to Senegal, which was to transport infantrymen there to protect overseas property, along with administrative officials and researchers. On board were approximately 400 people, including the new governor of Senegal, the royalist Julien-Desiré Schmaltz. The ship ran aground and could not be freed, and so the captain ordered the construction of a raft out of masts and yards of the Medusa, since there were only six lifeboats. The boats were to pull the raft with 150 men to shore.

After a short time, however, they cut the ropes and left the people on the raft to their fate. The raft was completely overcrowded, and soon conditions became disastrous. The group descended into cannibalism. After thirteen days, ultimately only ten people were able to be rescued by the ship Argus. Géricault interviewed the survivors about their experiences, since he wanted to gain first-hand information for the contemporary history painting.

The dramatic news had an unexpectedly violent effect on public opinion and even toppled the Second Empire government. Since then, art has always maintained an important relationship with the media. At a time when news channels are multiplying, but are increasingly losing their influential position, they are taking on the role of contemporary witnesses in a constantly changing media process. The Humans focuses on the medium of images and video, which are gaining influence in today’s society. The artists create a new kind of realism by approaching situations that would go ignored by the media. Géricault as a representative of French Romanticism used the topic to create a new type of contemporary history painting. This fundamental relationship plays a central role in the exhibition.
www.kunstmuseumsg.ch