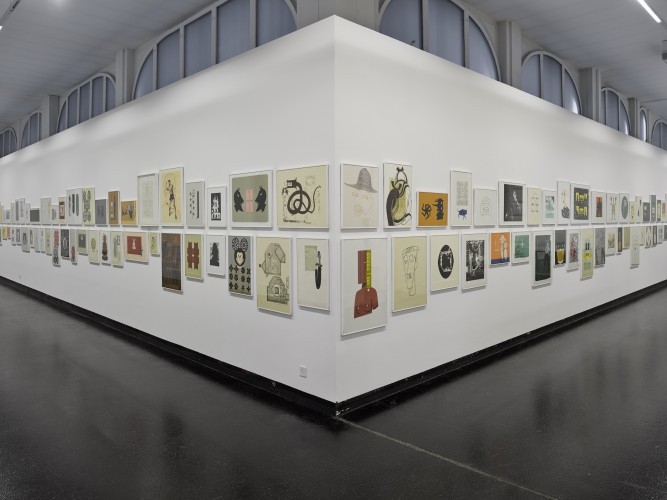 The Swiss Chapters examine the work of the Spanish artist Eduardo Arroyo (born in Madrid in 1937, lives and works in Madrid and Paris) and his affinity to Switzerland. Whether as an artist, author or set designer, Arroyo is a storyteller. As a key figure of the movement entitled Figuration narrative he draws upon the large stock of world history, literature or boxing and combines them with personal motifs – for instance, the characters of Wilhelm Tell or the chimney sweep, both impressions from his Swiss journeys. Due to the enigmatic narrative elements, his detailed works demand an almost investigative approach from the viewer. The exhibition shows works from different life stages of the artist, from lithographs, paintings and drawings up to sculptures. In addition, Swiss friends and artists valued by Arroyo are also invited to participate in the exhibition: Alberto Giacometti, Thomas Huber, Meret Oppenheim, Peter Stämpfli, Hugo Suter, Gérard Thalmann, Jean Tinguely, and Félix Vallotton.
www.kunstmuseumthun.ch