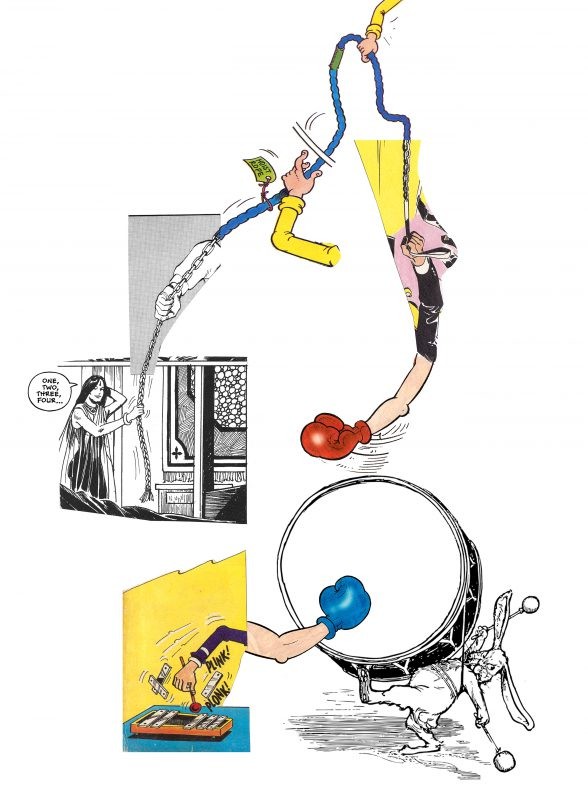 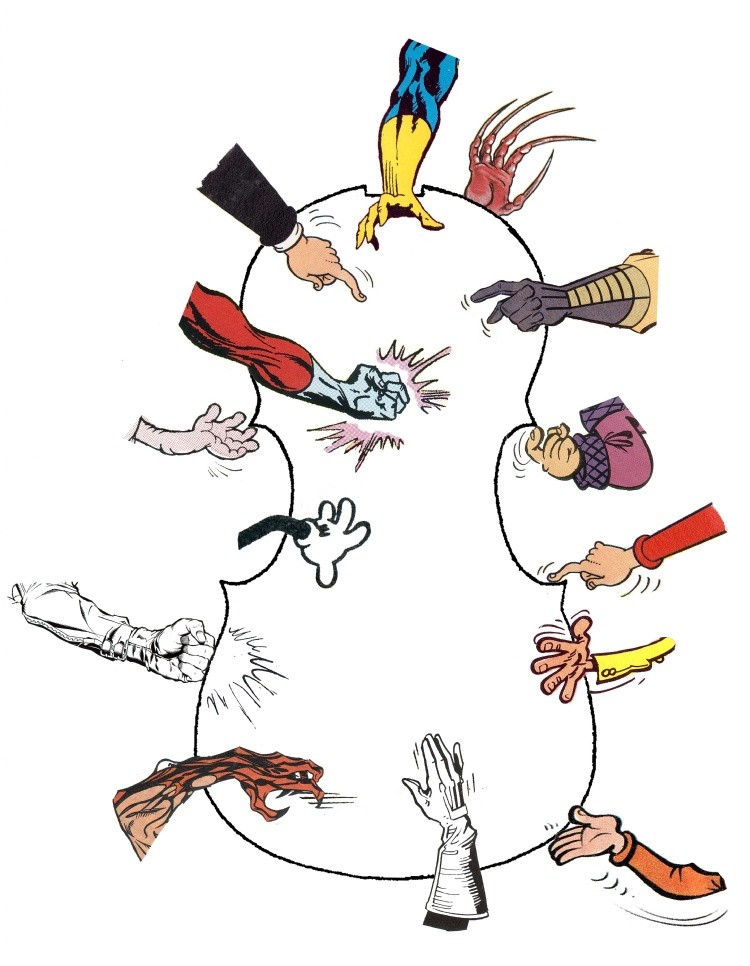 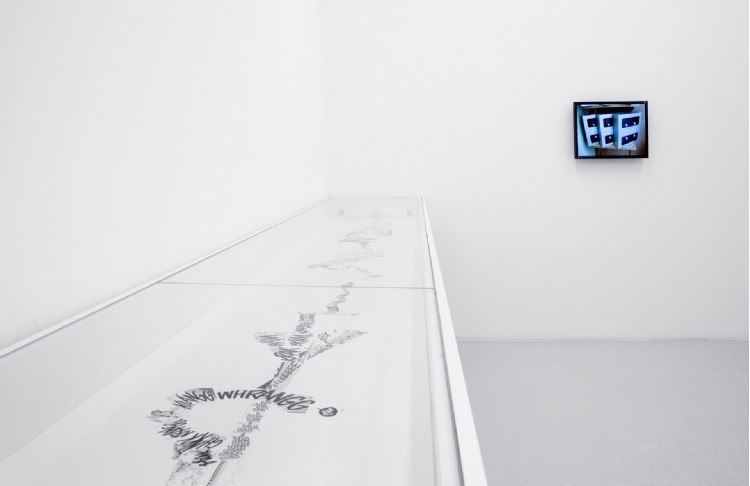 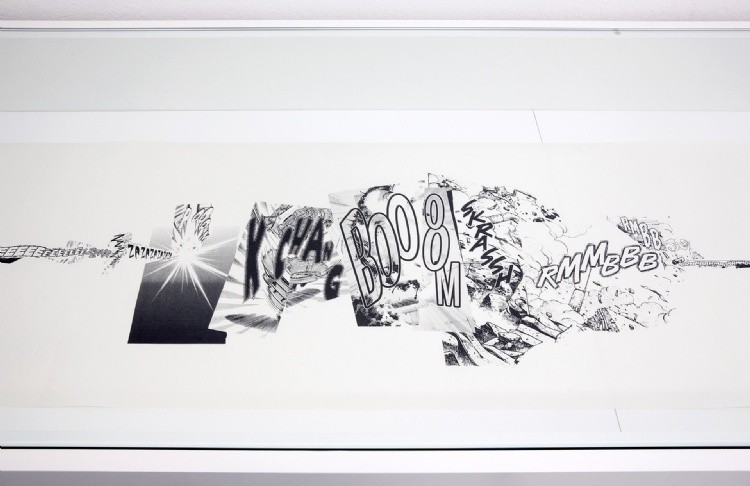 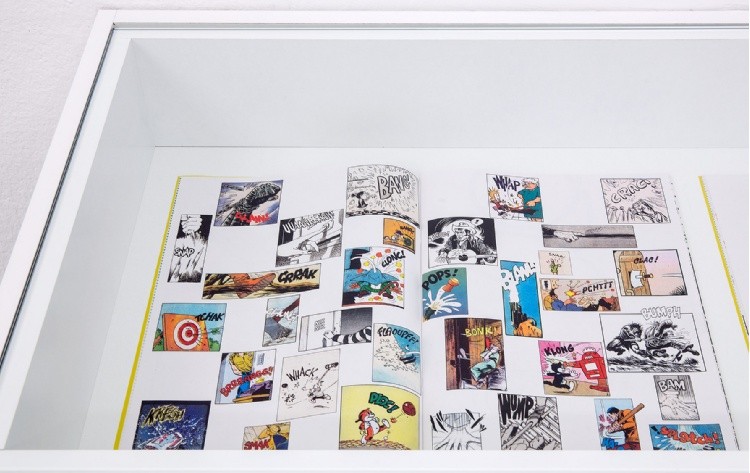 The artists Jorinde Voigt and Christian Marclay fuse visual arts and music by having the two ensembles zeitkratzer and ensemBle baBel interpret, by musical means, two of their work series created for this very purpose. The interdisciplinary presentation is a premiere both for the Klangspuren Schwaz festival and Kunstraum Innsbruck who, in collaboration with Freunde Guter Musik Berlin e.V. and Nationalgalerie im Hamburger Bahnhof in Berlin, exhibit the works and give them their world premiere.

In a highly playful manner, Christian Marclay samples from comic books to create graphic scores, which are then interpreted by singers and musicians as performative instructions. Marclay remixes popular culture, working with photographic fragments, film extracts, or comics. His work Zoom Zoom, for instance, consists of photographs of onomatopoeias emblazoned across everyday objects such as signs, advertising, and product packaging. During a performance with vocal performer Shelley Hirsch, for whom this piece was created, Marclay selects images to trigger her vocal improvisation, and presents her with new images in an ongoing call and response. For Manga Scroll (2010), Marclay cut and collaged onomatopoeias pulled from Manga comics originally published in Japan into a 20-metre rice paper hand-scroll to create a chain of words buzzing with aural energy. Voice performers will interpret these words, converting graphic sounds into vocal performance.

To Be Continued, premiering here in Innsbruck, is a graphic score consisting of collages made from conventional comic books. The 48-page publication will be interpreted by the Swiss group, ensemBle baBel. Using cartoons as material for music, Marclay provides one of the main themes of this year’s festival.