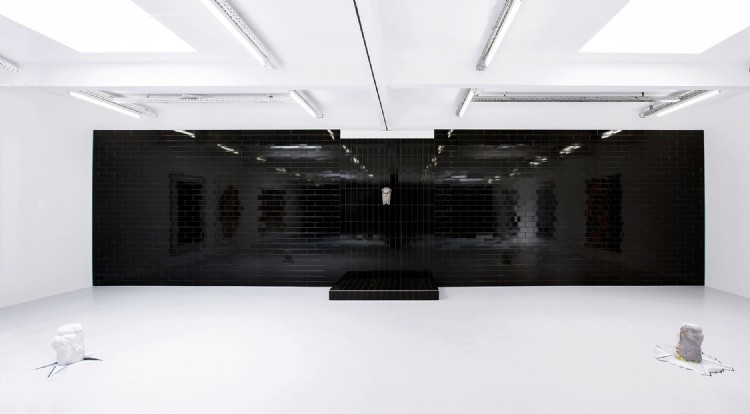 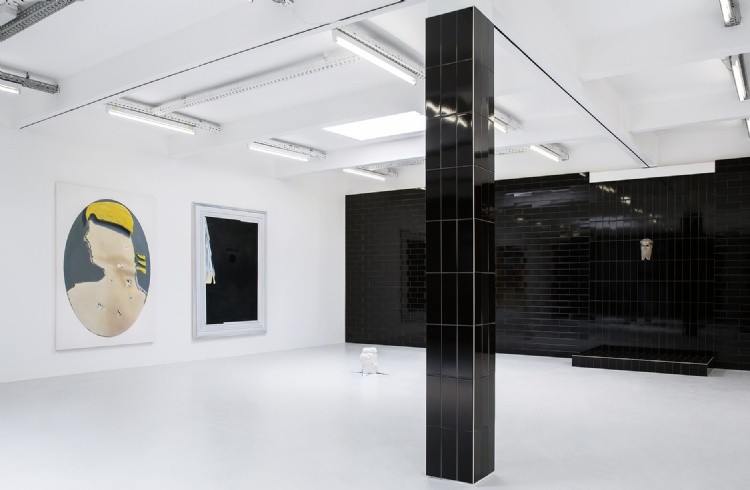 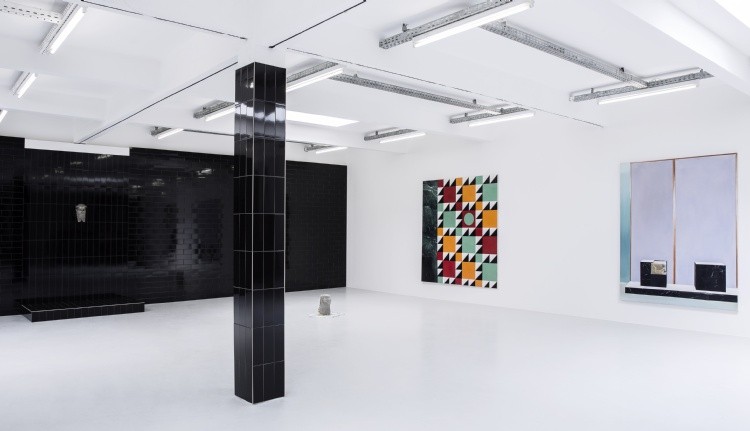 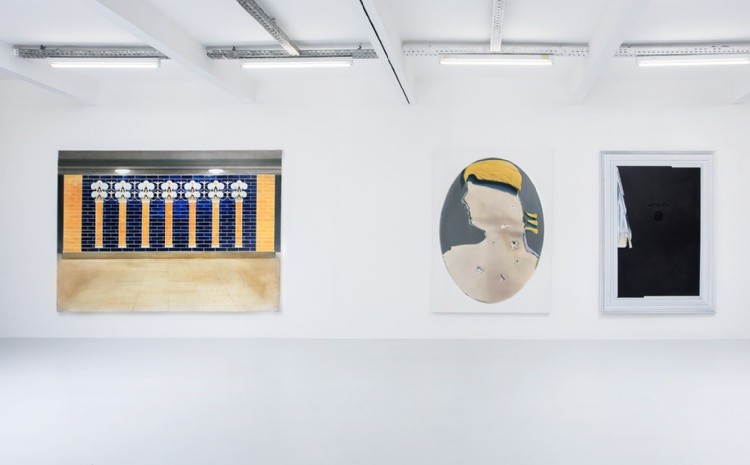 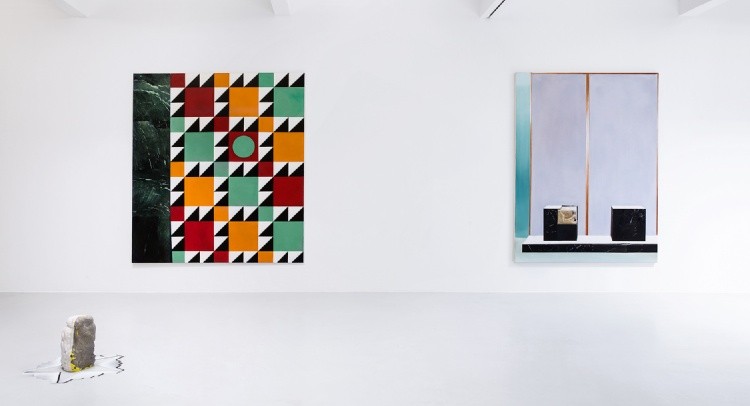 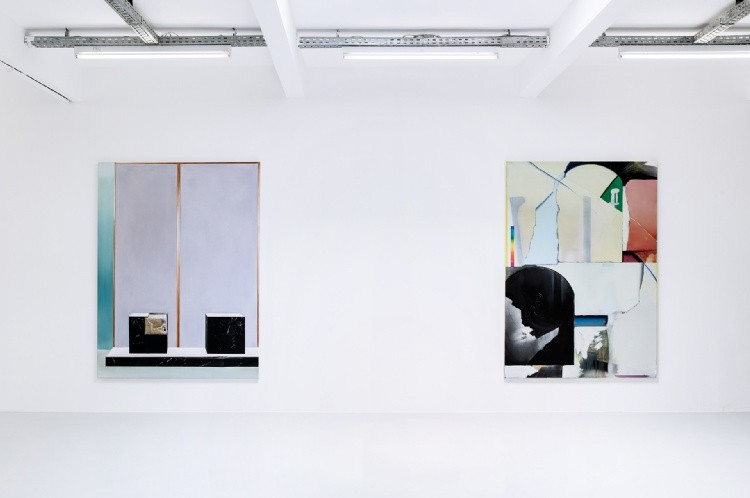 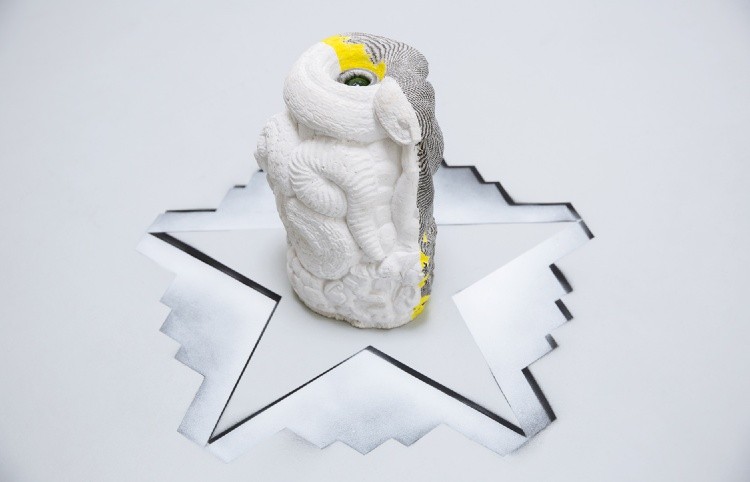 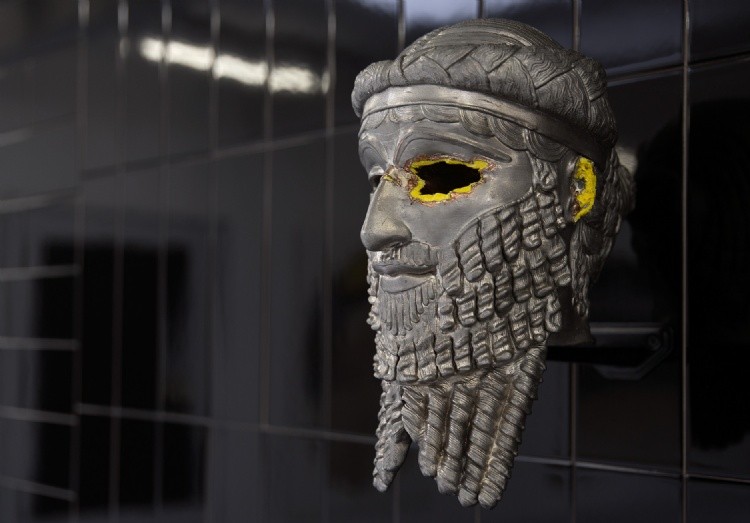 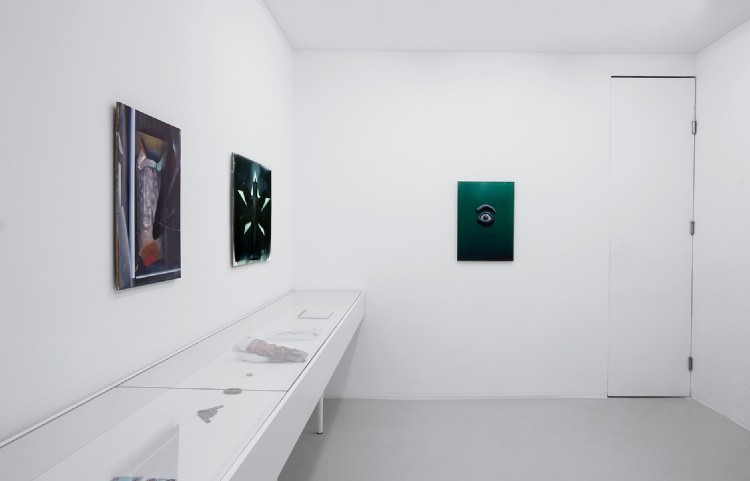 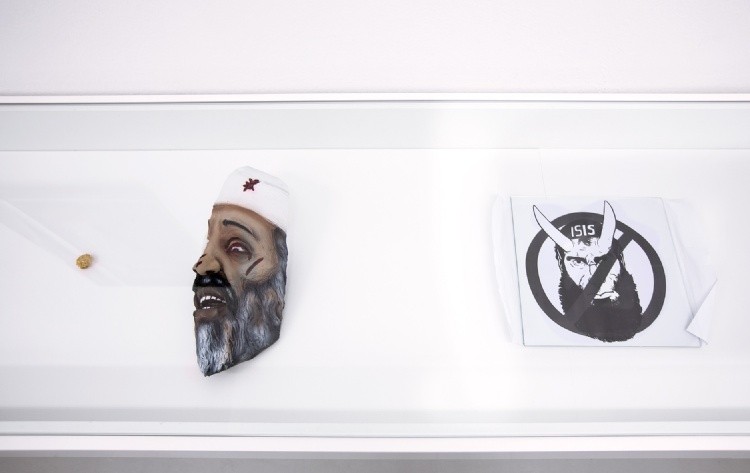 “Especially important is the warning to avoid conversations with the demon. We may ask what is relevant but anything beyond that is dangerous. He is a liar. The demon is a liar. He will lie to confuse us. But he will also mix lies with the truth to attack us. The attack is psychological (...) and powerful. So don’t listen to him. Remember that – do not listen.” The Exorcist, 1973

The title to the exhibition by the artist Markus Proschek, born in Salzburg in 1981, now living in Berlin, does not refer to the word’s meaning of ownership, but to the influence of a demonic force and the danger of being permanently exposed to it. Thus the opening quote from the film The Exorcist also introduces us to the subject of the exhibition, which is to examine the construction of the demonic and evil as a metaphor for exorcism and iconoclasm, i.e. the war-like destruction of images, respectively of exorcism as a political metaphor and its reliance on enemies. Markus Proschek’s modus operandi is characterised by a dense system of references based on political, historical and contemporary analyses of how evil is stylised, demonised and instrumentalised for all kinds of propaganda. In his room installation, to be understood as a whole, he weaves together individual image quotes into a multi-layered chain of reasoning.

That clash between reality and fiction, as a mode of political argument in its contemporary and historical setting, Proschek examines in his complex, well-researched image catalogue, which he reduces to exemplary visual works. Thus, by taking the escalating conflicts in the Middle East and the resulting terrorist threat as an example, he demonstrates the rhetoric of political demonization, the construction of enemies within an Orientalism of negative connotation, and the destruction of art works as visualization of a violent exorcism of (image) regimes, and thus their symbolic obliteration. What remains is the void, the fragment as a witness of things destructed, and the uneasiness about which symbolic order is going to occupy the void next.