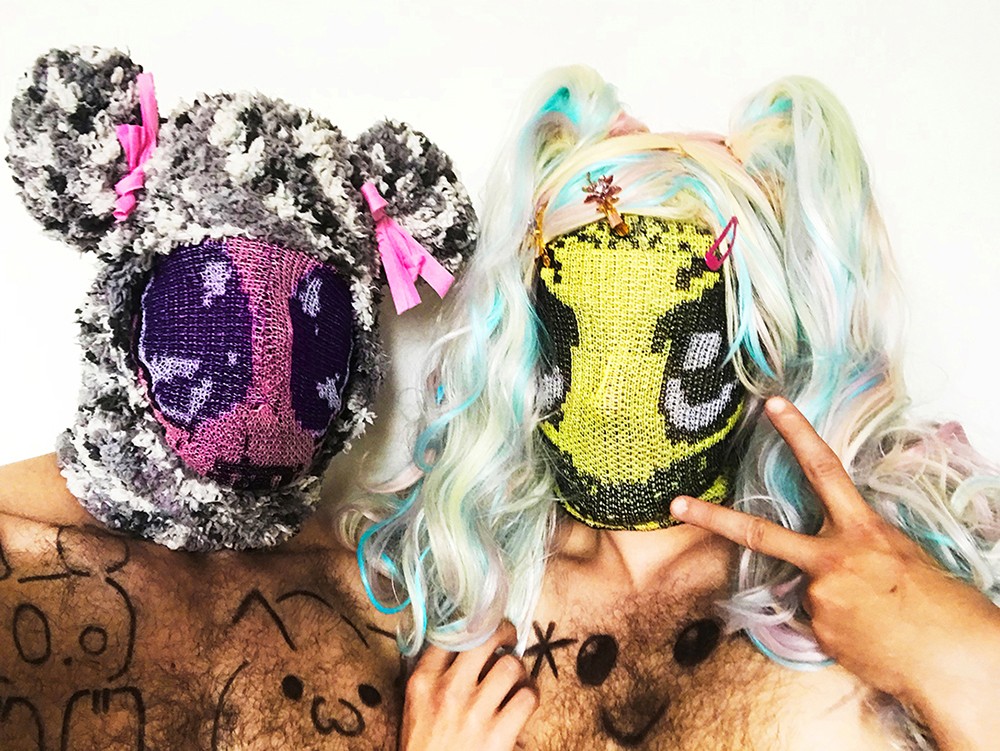 The H13 jury has made their decision: Milan Loviška and Otto Krause are the winners of the H13 Lower Austria Prize for Performance 2018. Fur and plush are at the heart of their performance Furrious. The artists’ both topical yet irritating project convinced the H13 jury as its “performative investigations generate strong sociopolitical statements, which are marked by an unmistakable artistic aesthetic.”
In Furrious the artists focus on the cuteness of fur but also its abysmal quality in the age of modern media. Krause and Loviška’s approach is curious and investigative, infused with a dose of self-reflection, which they also encourage from the audience.
The H13 is the only performance prize of its kind in Austria and has been awarded by the Kunstraum Niederoesterreich since 2006. The performance and festive H13 award ceremony will take place on September 6, 2018 at Kunstraum Niederoesterreich, Herrengasse 13, 1010 Vienna.