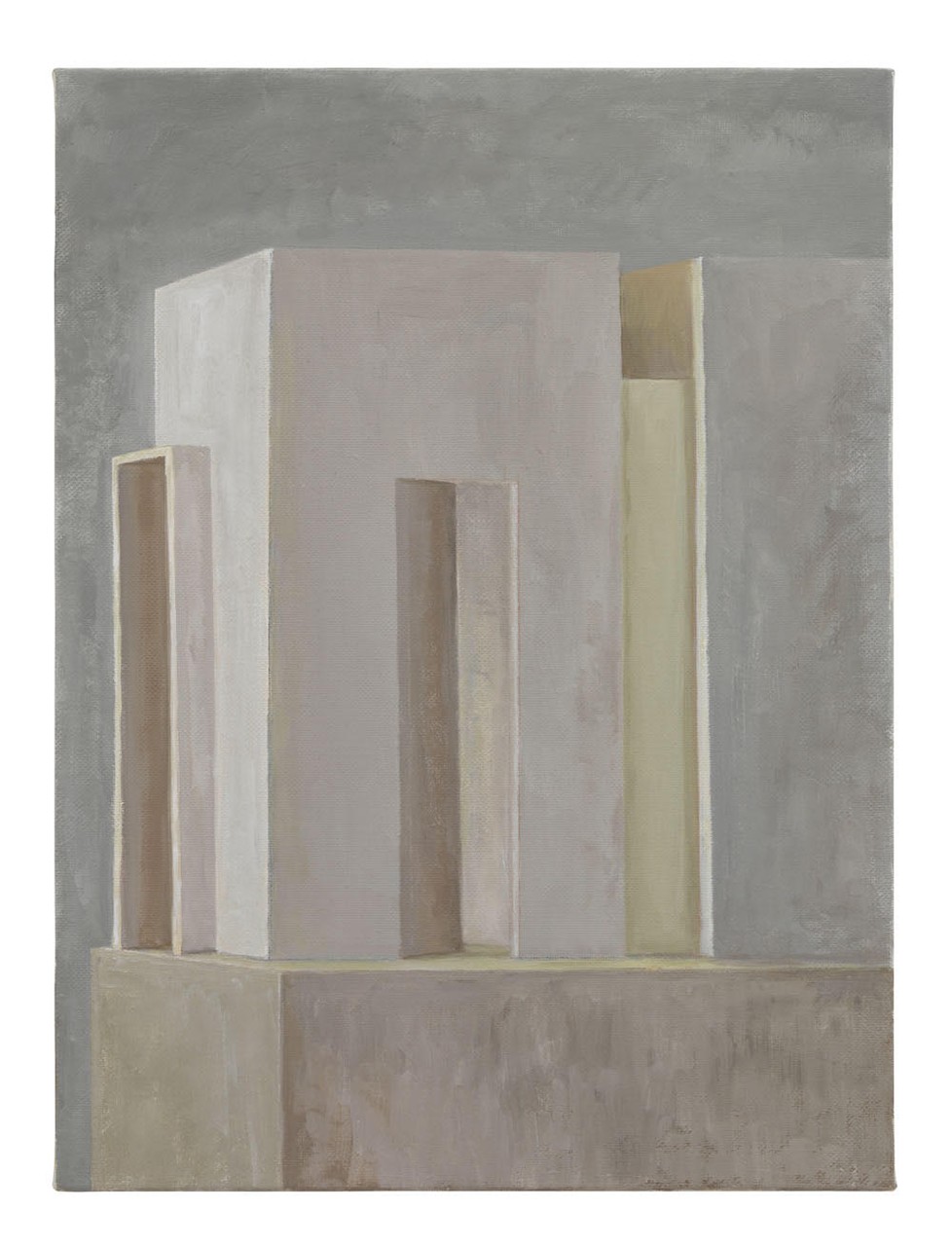 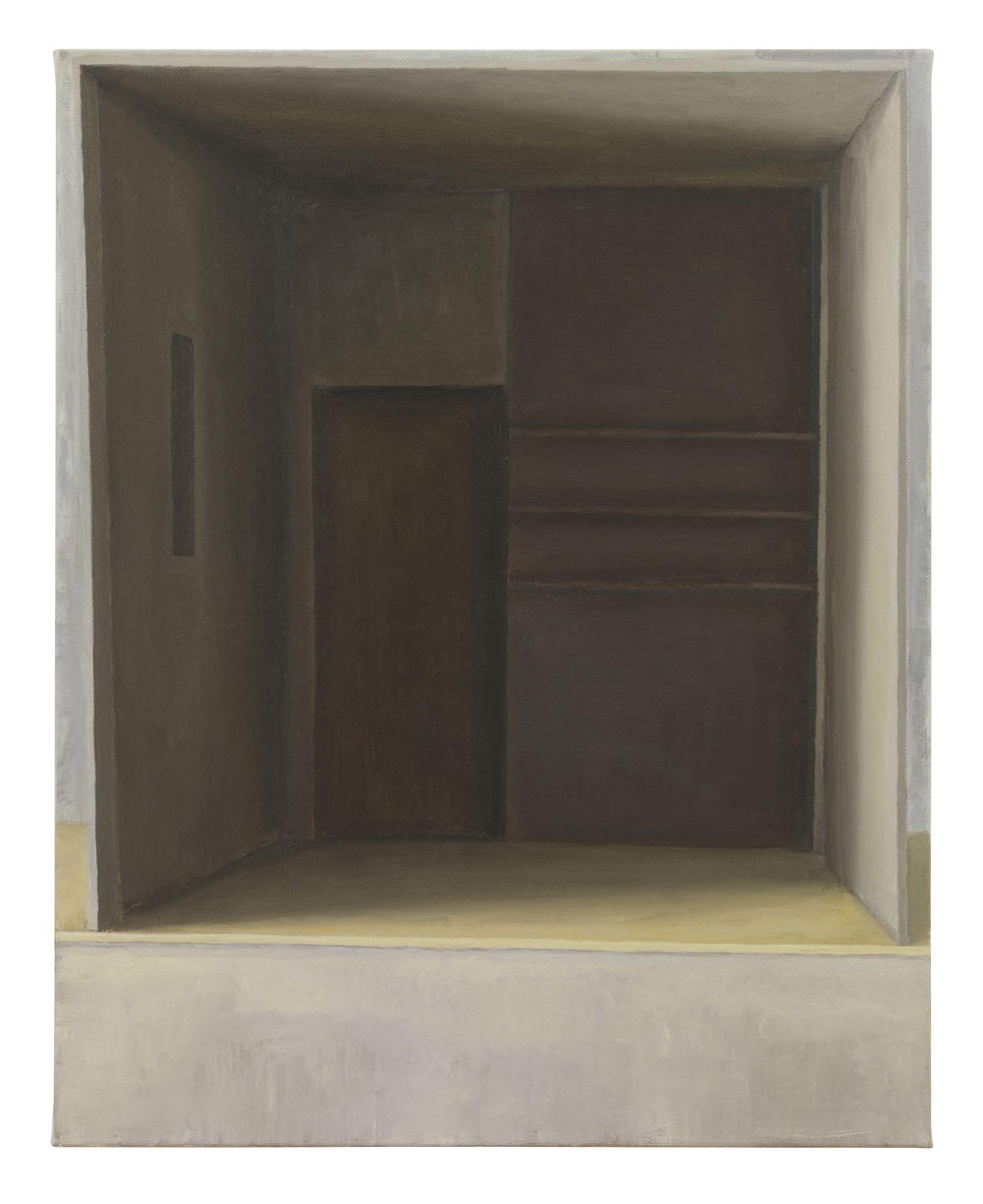 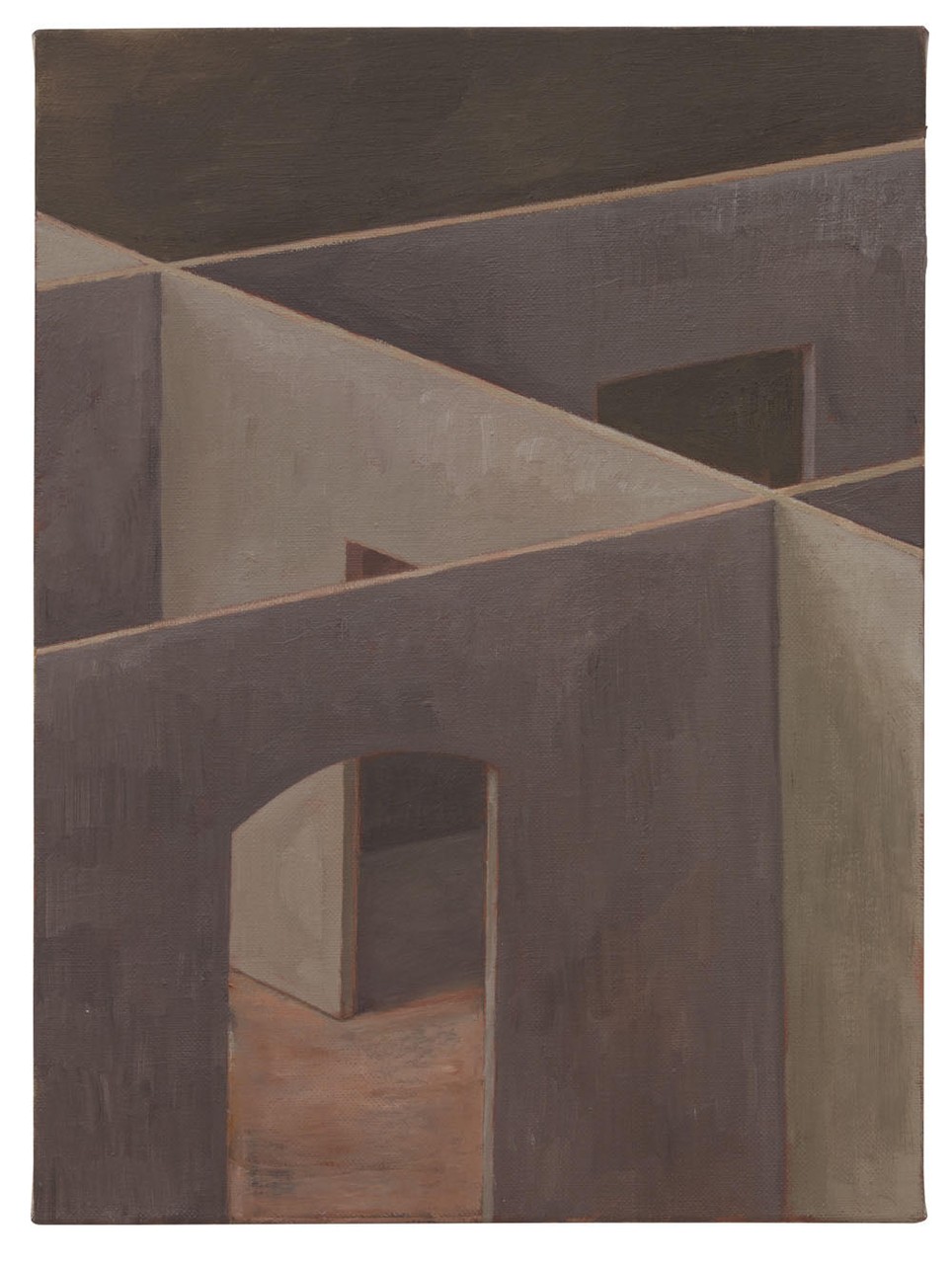 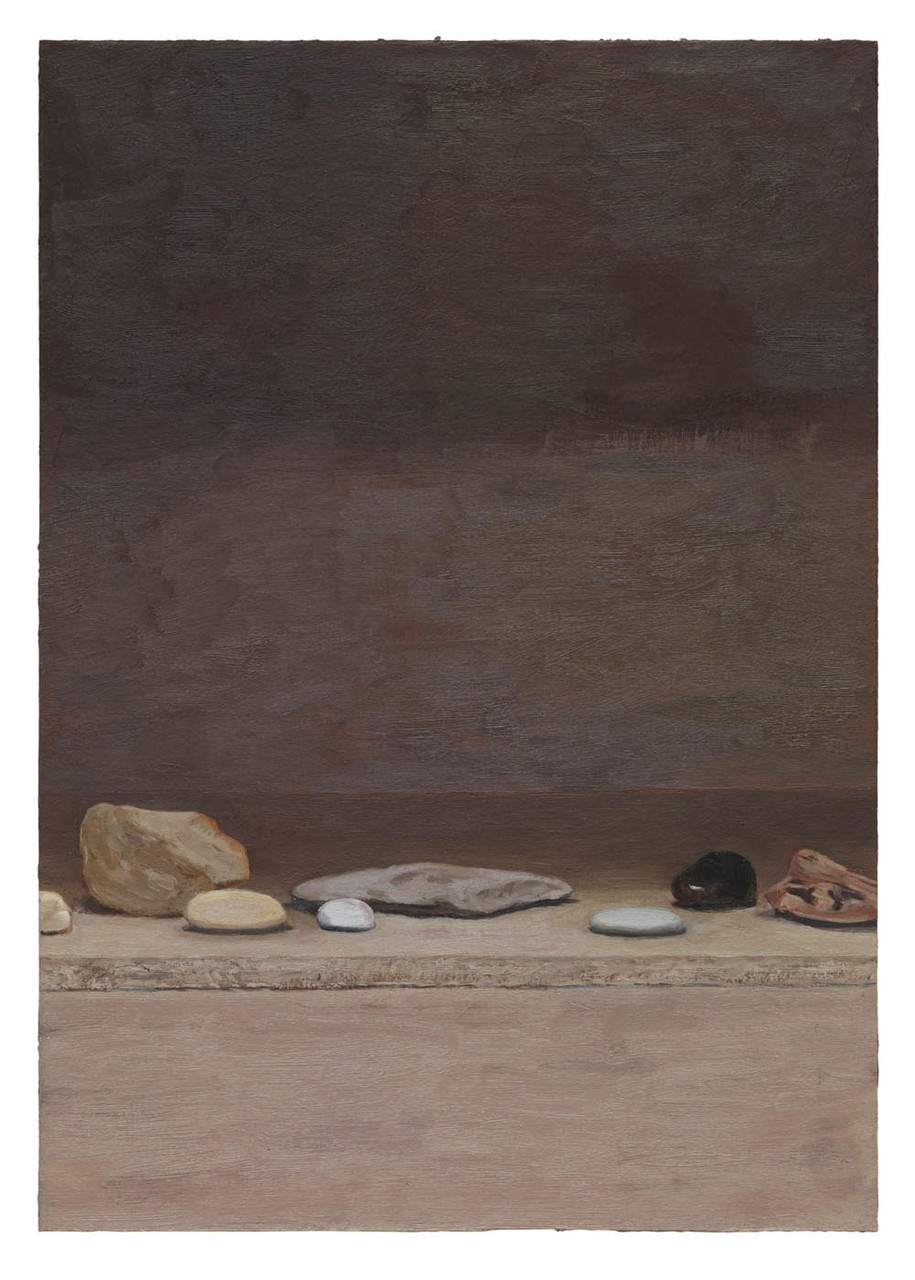 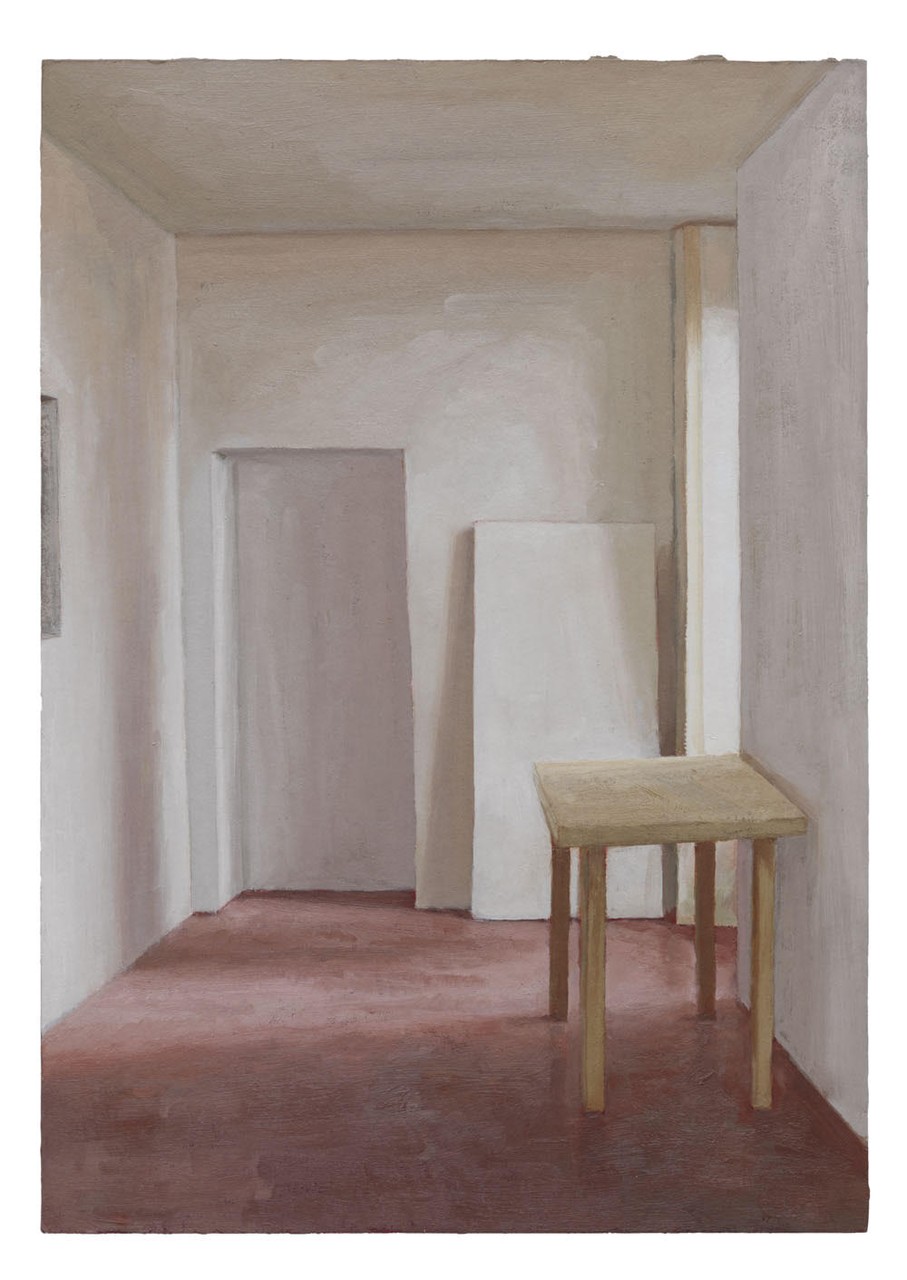 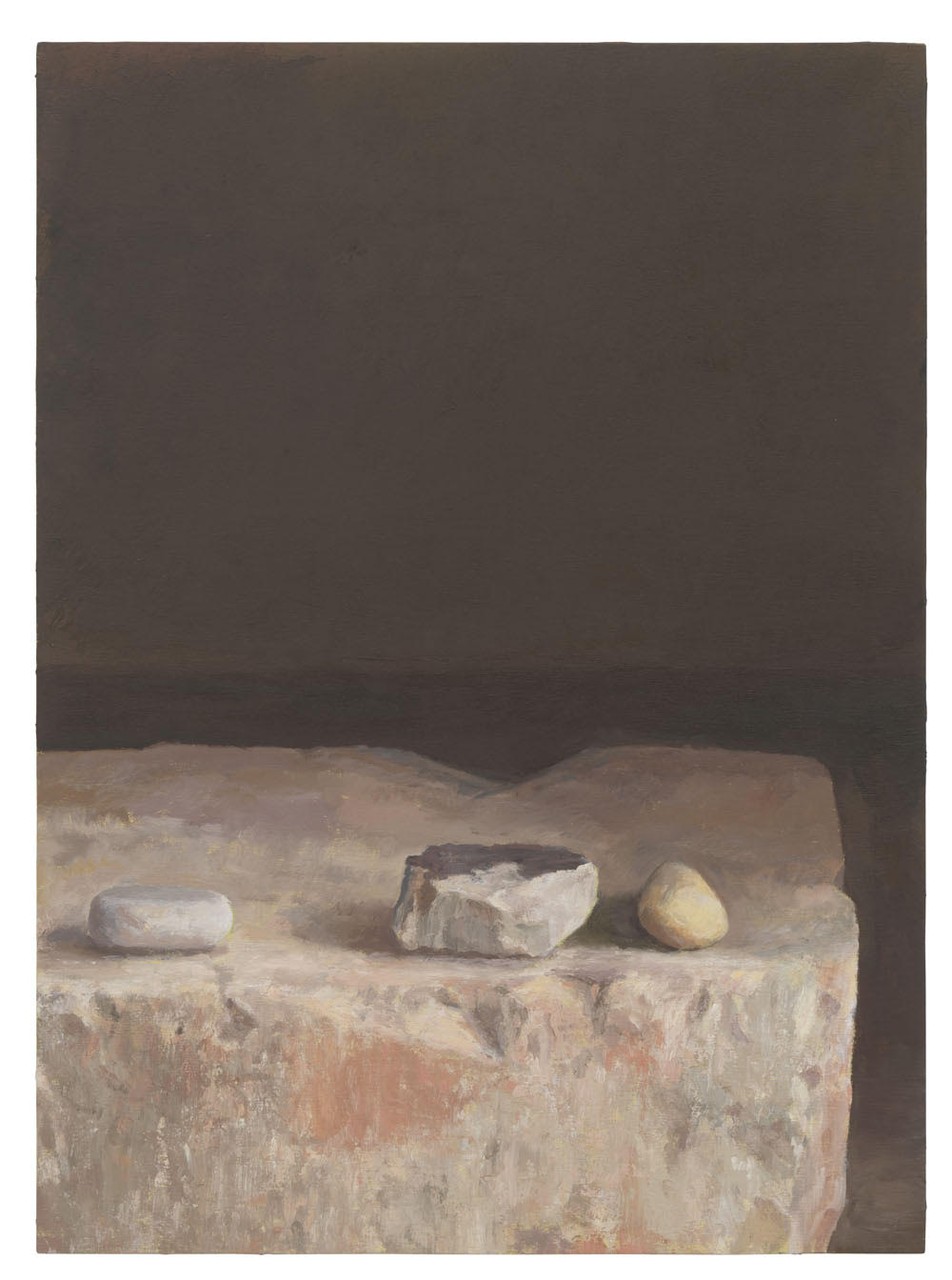 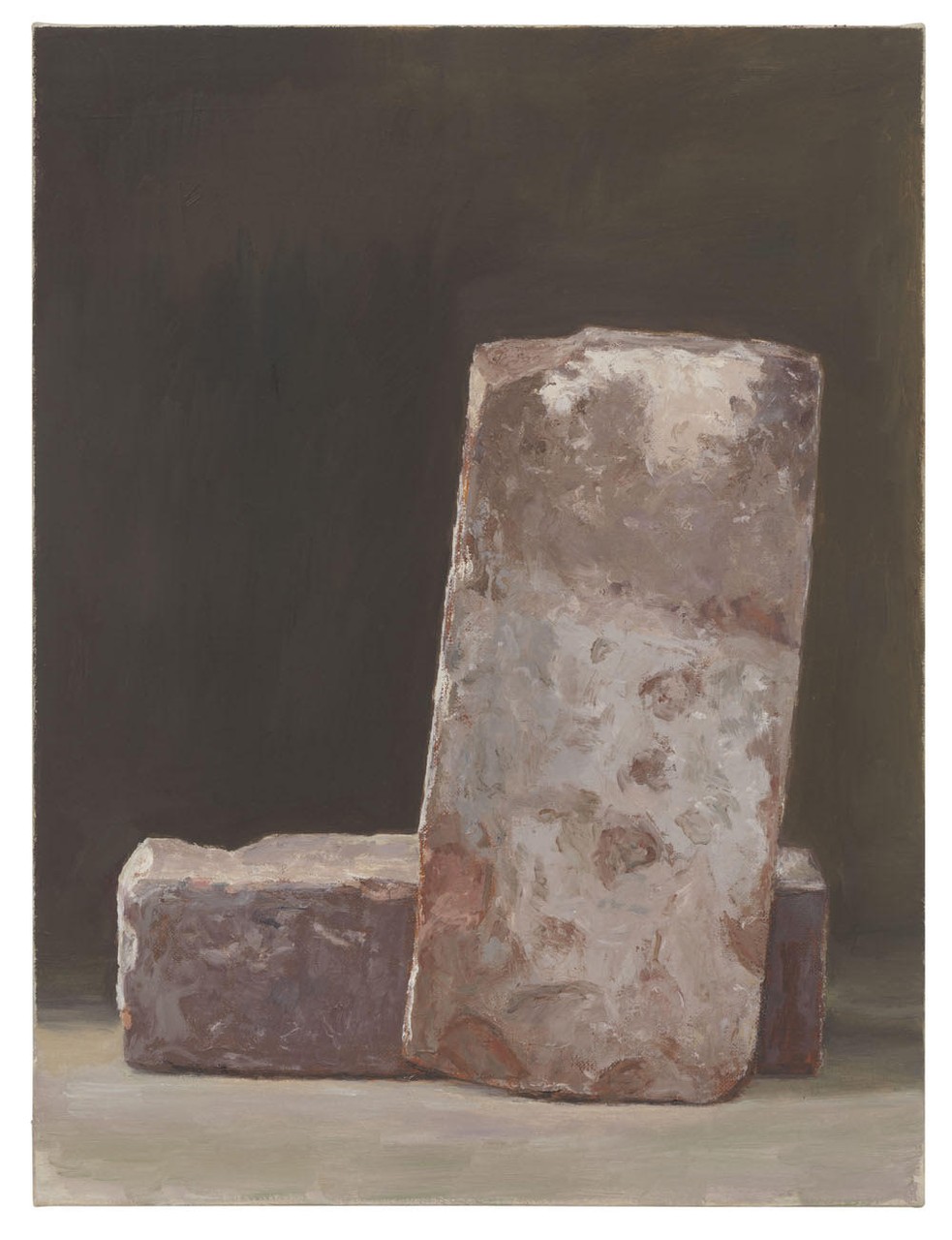 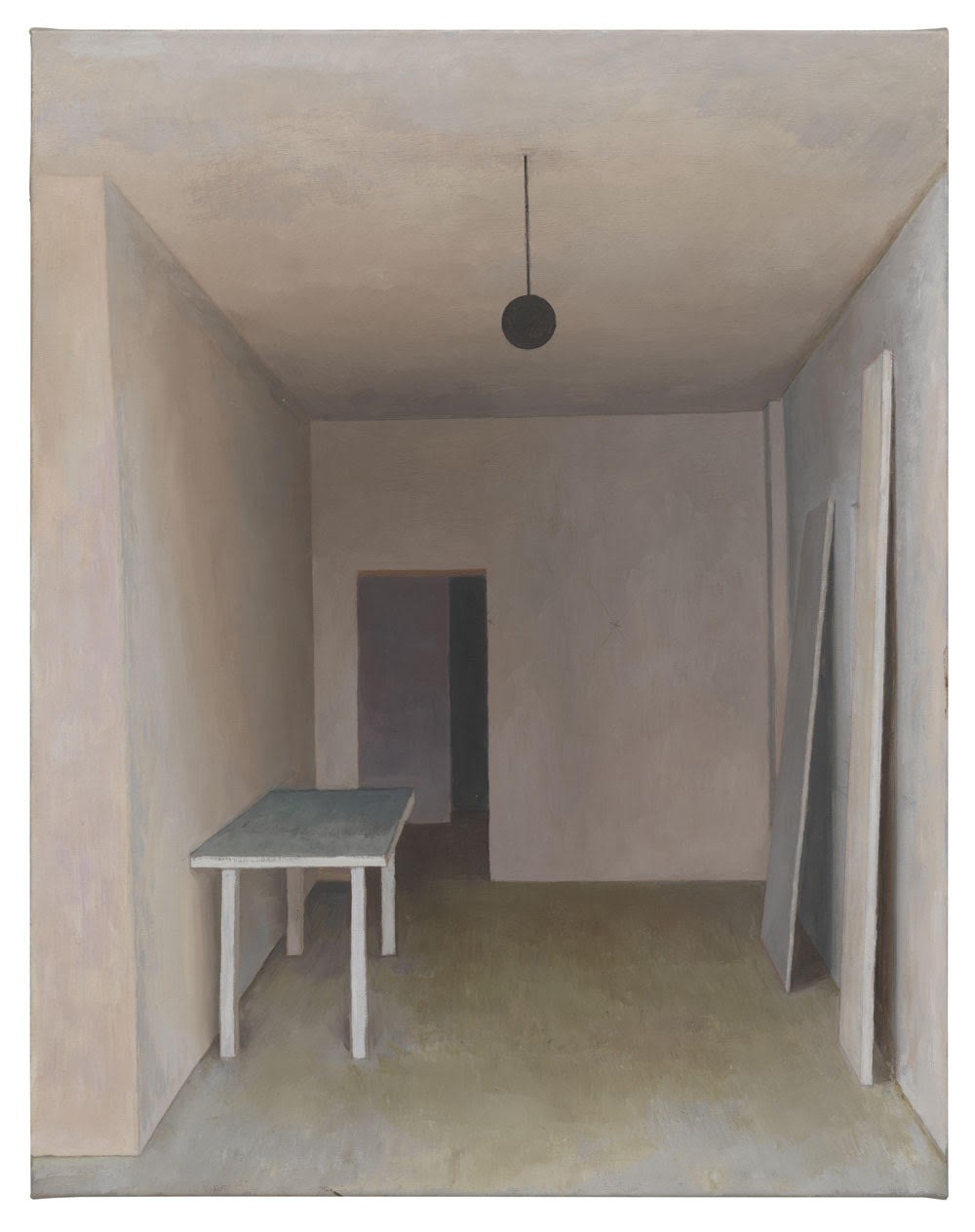 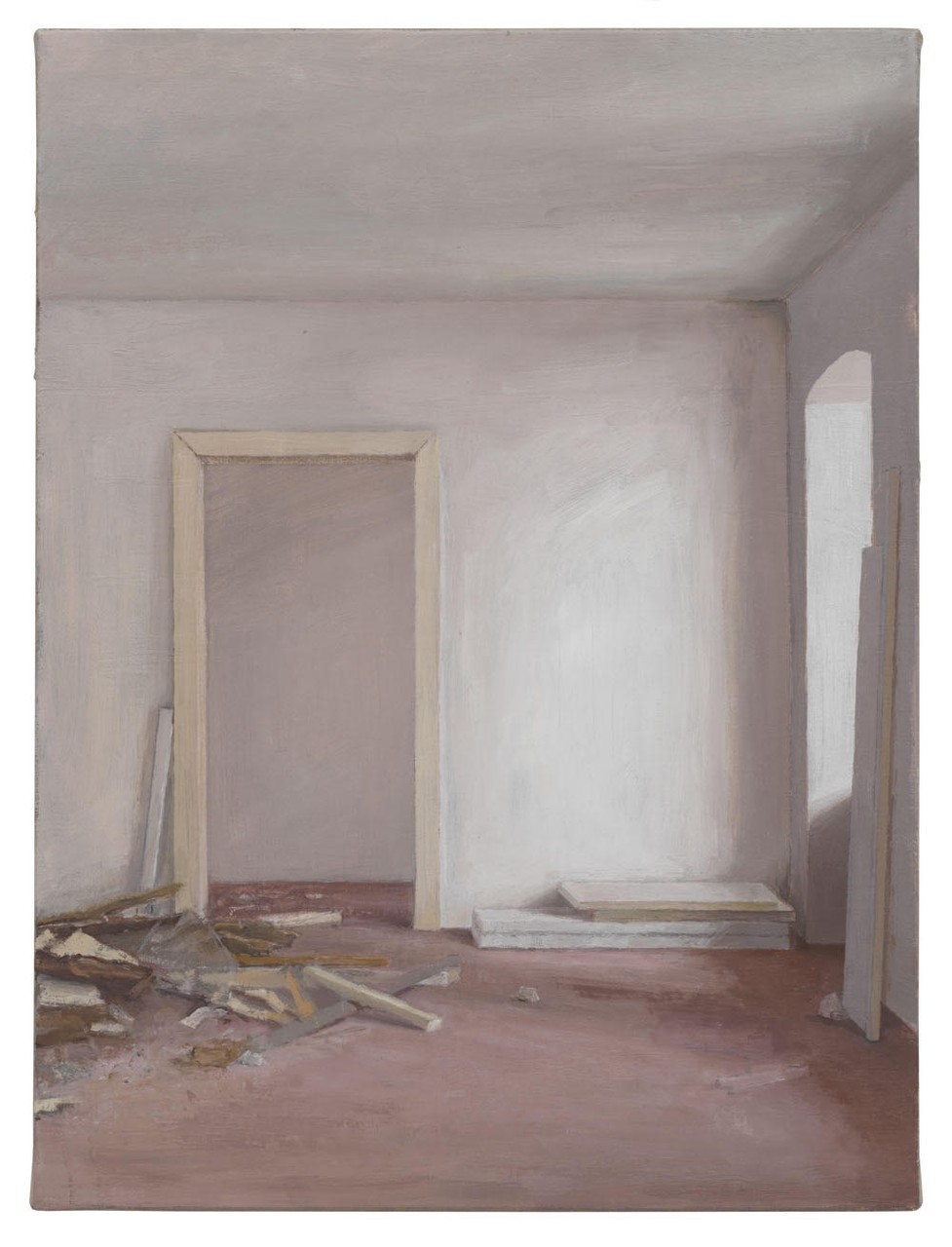 Albrecht Schäfer is known for his experimental and conceptual work, which has recently led to a surprising turn to painting. For the first time in an institutional exhibition, Kunstverein Arnsberg shows an overview of his new works.

Schäfer has often conceived spatial installations for specific places or reacted with minimal interventions to their particular characteristics, for example in Lichthaus Arnsberg 2010. He has worked with a wide range of different media, always searching for new visual methods and forms of expression. Exhibitions in leading institutions and his appointment as Professor of Sculpture in Berlin testify to the wide appreciation of his work. While this radical move to painting in this sense comes unexpectedly, it is in fact a consequent development of his experimental position.

„What does an artist like Albrecht Schäfer do – an artist who works with minimal interventions, almost from nothing, who prefers to reduce than to produce, who would rather work with light and shadow, space and time, black and white than with brush and palette – when he withdraws to his studio to paint? He continues to work with light and shadow, space and time; only now it is no longer the exhibition space that takes centre stage, but the studio – not the site of exhibition, but that of production. Instead of working, as before, contextually and on site, and with real materials such as wood or newspaper, with painting Albrecht Schäfer has adopted a more traditional technique that is less tied to the space of presentation. Hence, the withdrawal to the studio is also linked to a certain withdrawal from public to private space, a turning inwards, and a reflection on the basic conditions of the creative process and of perception, and on the artist’s own roots and sources.“ writes Dorothea Zwirner in the catalogue of the exhibition.

Schäfer builds a small model of his studio and makes a painting of it. This small gesture creates distance and allows the place of artistic work to be shown as an object. The studio workplace becomes a model. Schäfer’s analytic eye moves from the particularities of the exhibition space to the circumstances of the studio. This reversal leads us to the genesis of artistic work and shows his studio as a contemplative space. While the ‘Interieurs’ works show largely empty rooms, a second series ‘Steine’ (Stones) in a certain way shows the opposite. On a pedestal next to an easel, Schäfer arranges ordinary stones. Sometimes bricks, mostly just ordinary pebbles, posing a particular challenge to the painter. They have no special relationship to their environment and are difficult to pin down in the picture.

Seen in its entirety, the Œuvre of Albrecht Schäfer is also difficult to pin down. Very few artists devote themselves so consequently to painting after so many years of practice with changing media. The exhibition ‘Interieurs, Steine’ provides the opportunity to see this new group of works by Albrecht Schäfer and is accompanied by a new catalogue.

Albrecht Schäfer was born in 1967 in Stuttgart and lives in Berlin.

This exhibition is supported by the Foundation for Art, Culture and Social Affairs of Sparda-Bank West.
www.kunstverein-arnsberg.de