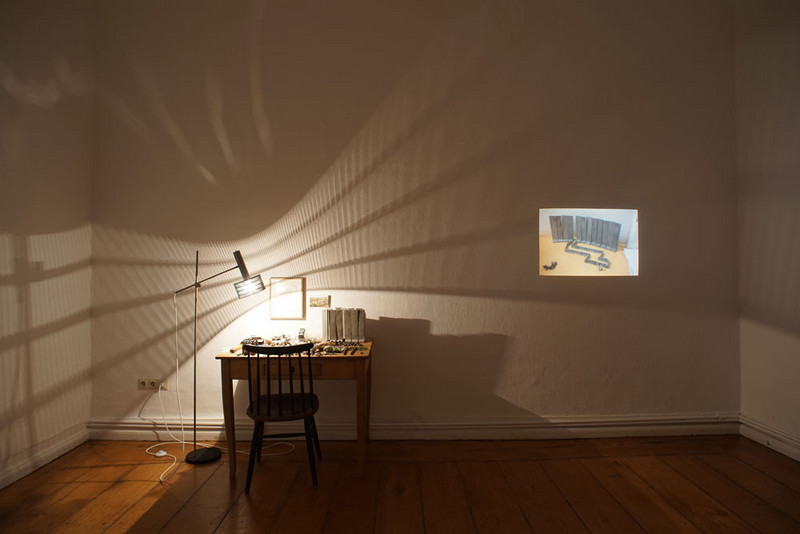 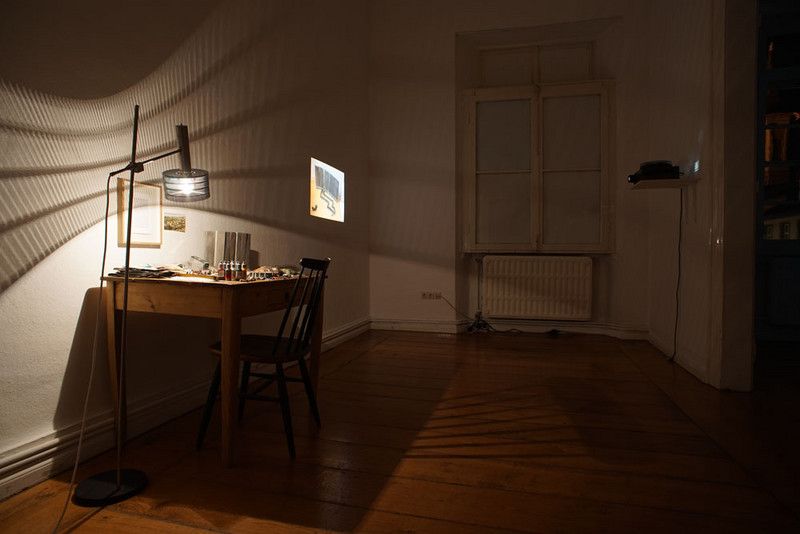 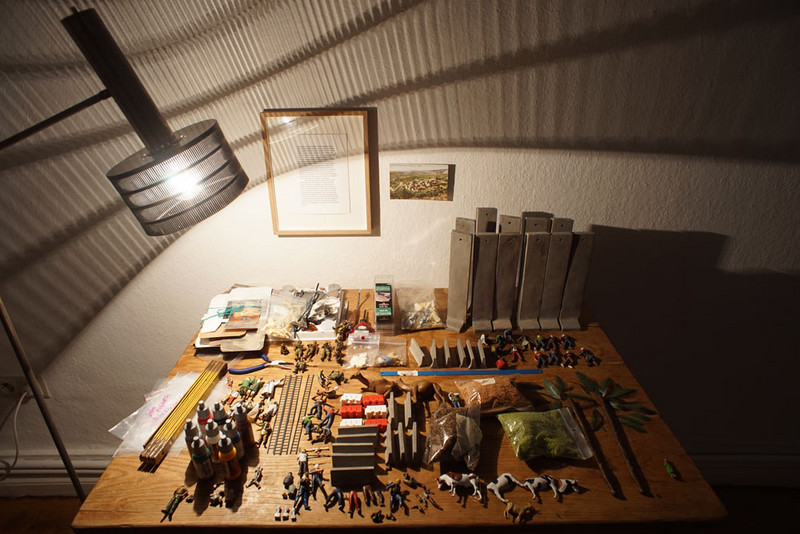 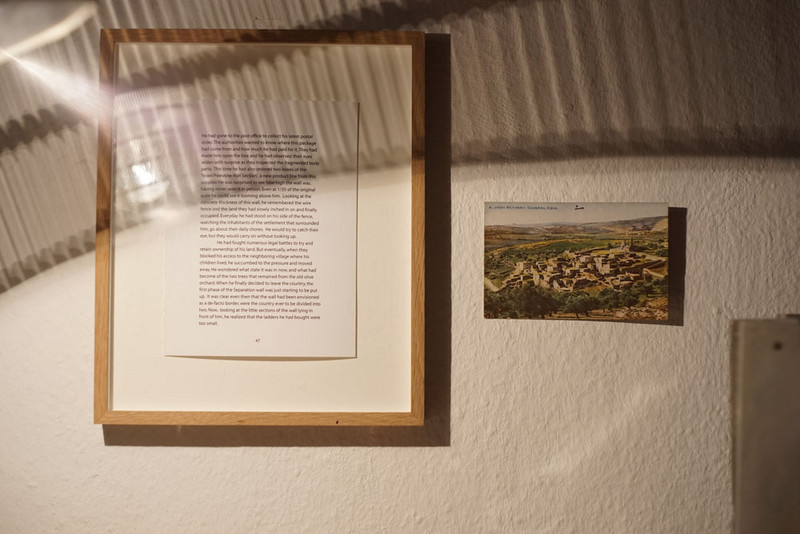 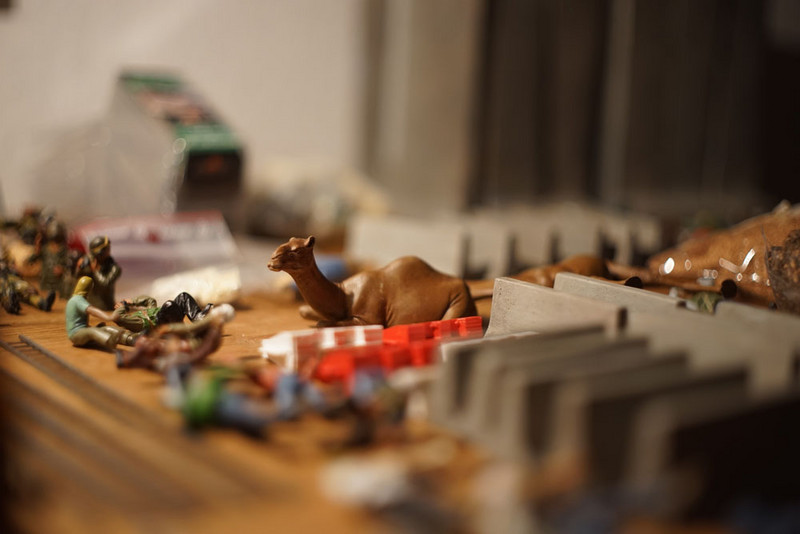 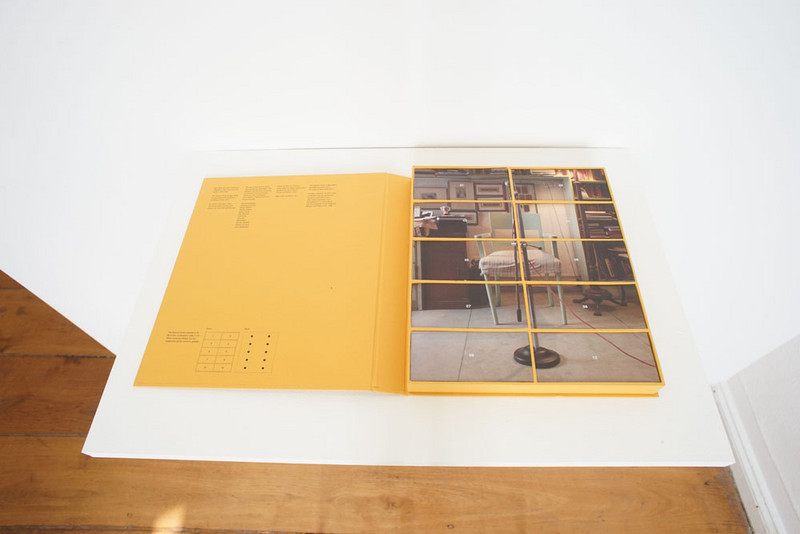 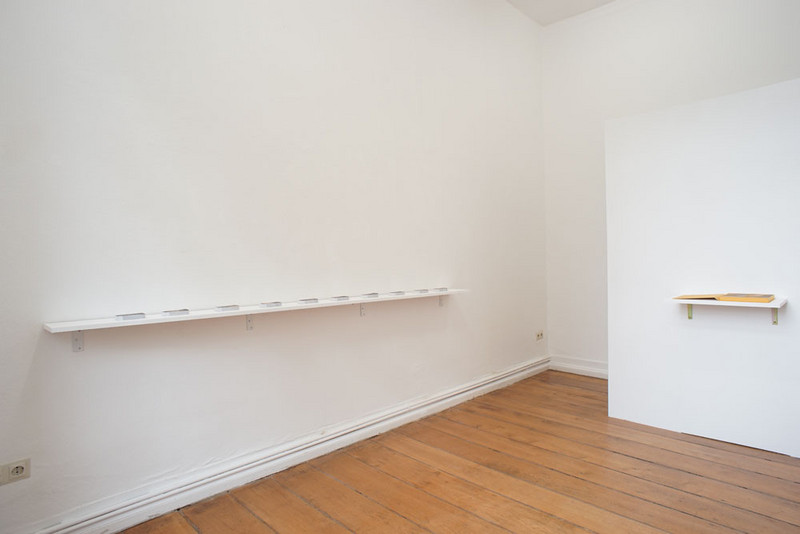 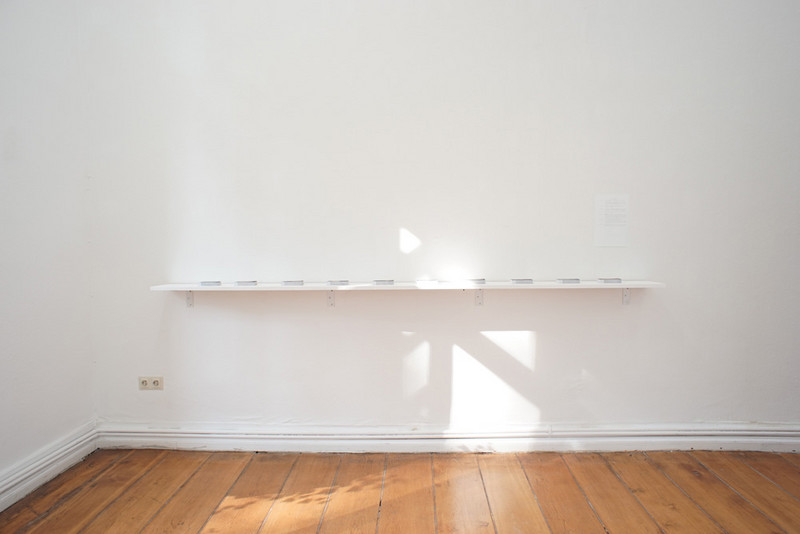 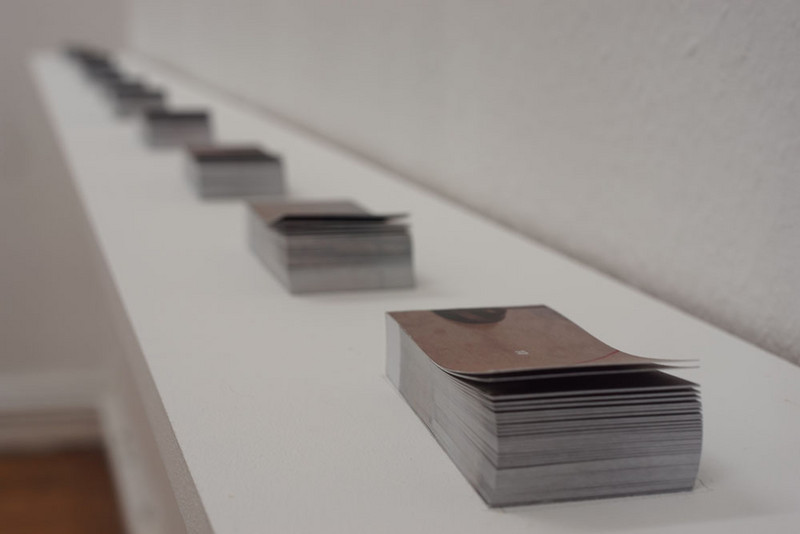 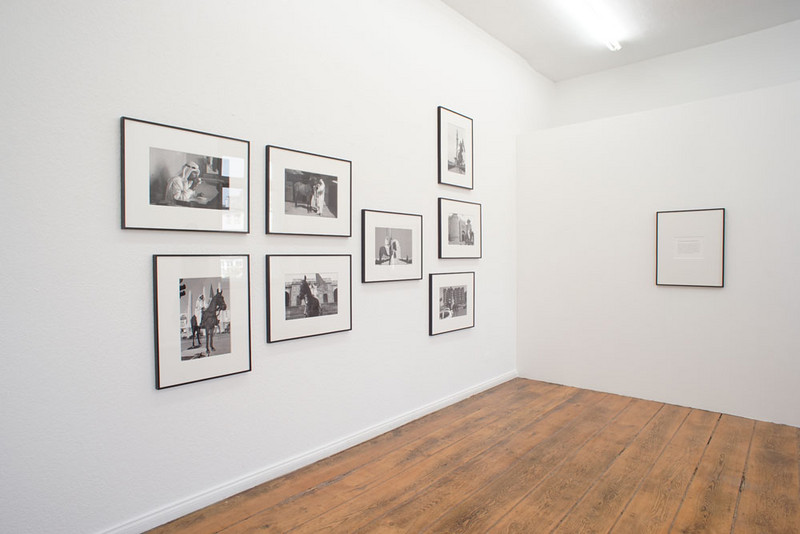 During the preparation of the this exhibition, we witness a massive shift in the histories of a number of countries. There are civil wars in Syria, Iraq, Libya, Ukraine, bombings in Israel and Palestine, Ebola in Africa. The news are overflowing with disastrous reporting and are too short for all of them. News are often followed by an action film where facts melts into fiction.

Many of the world conflicts are too far to reach us. Physically and mentally, we tend to travel to nice and friendly places and skip unsettled ones. Tourists love India but what about Pakistan? After declaring independence from India and forming the first islamic republic, Pakistan builds on peace and democracy. Both countries share a common history but the tension between them is still not to overcome.

Bani Abidi is a Pakistani artist, living between Karachi, New Delhi and Berlin. Her research starts in native Pakistan but often refers to its political and cultural relations to India and the the Western world. Abidi' artistic practice thereby implies the longing of a younger generation for understanding national identity across cultures and borders. She analyzes the complexities of official history, its (re)construction, edition and censorship, as well as the gaps and inconsistent truths within news media.

At Kunstverein Arnsberg Abidi creates an exhibition with works based on her interest in history, authority and state power. These works are moving on the blurry brink between truth and fiction without revealing if they were staged or real. Abidi's photographs, installations and video works are poetic and humorous reflections on social disorders/phenomena, but also signs of hope and change through individual characters that lead us beyond the absurdity of reality.