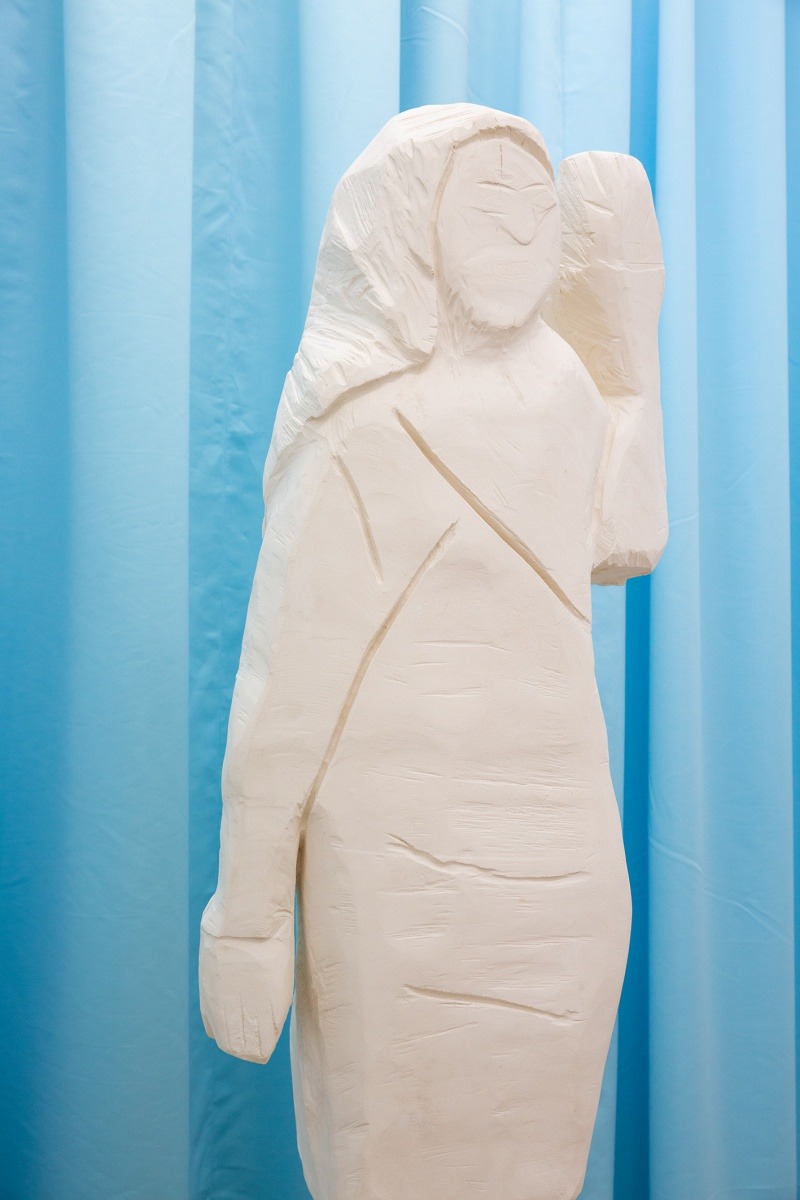 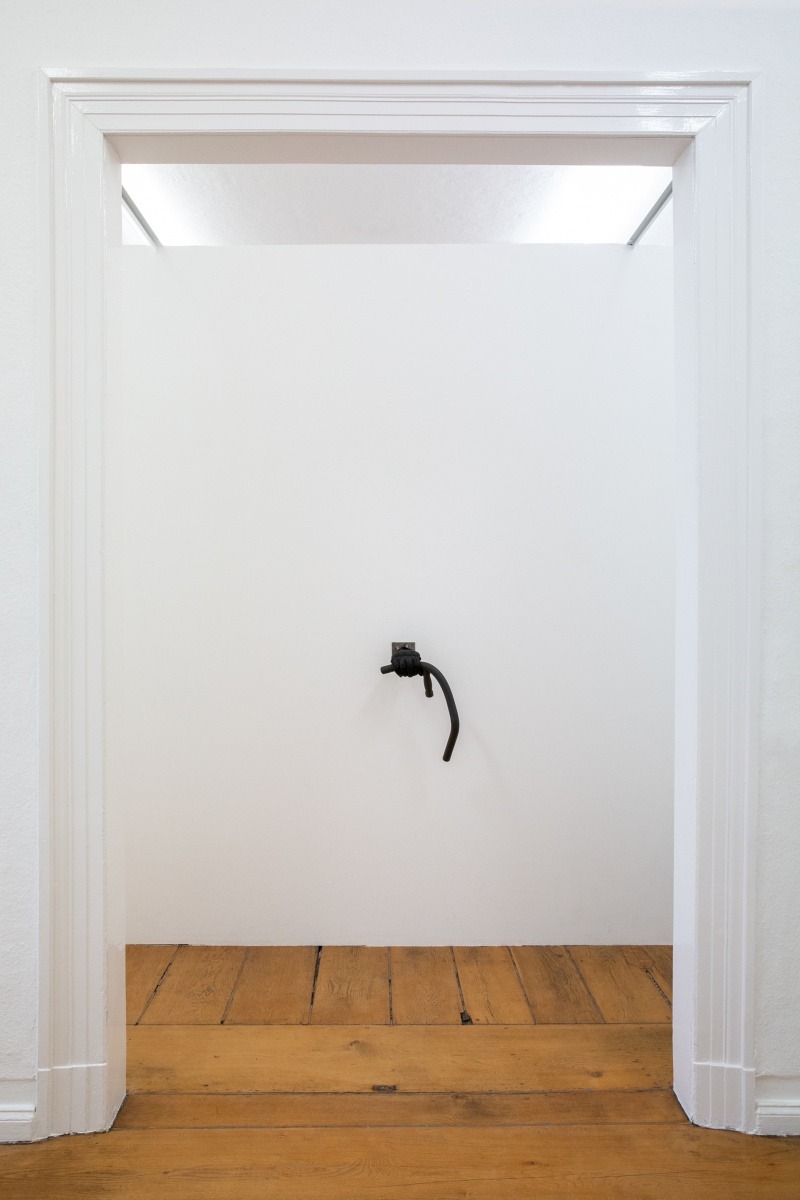 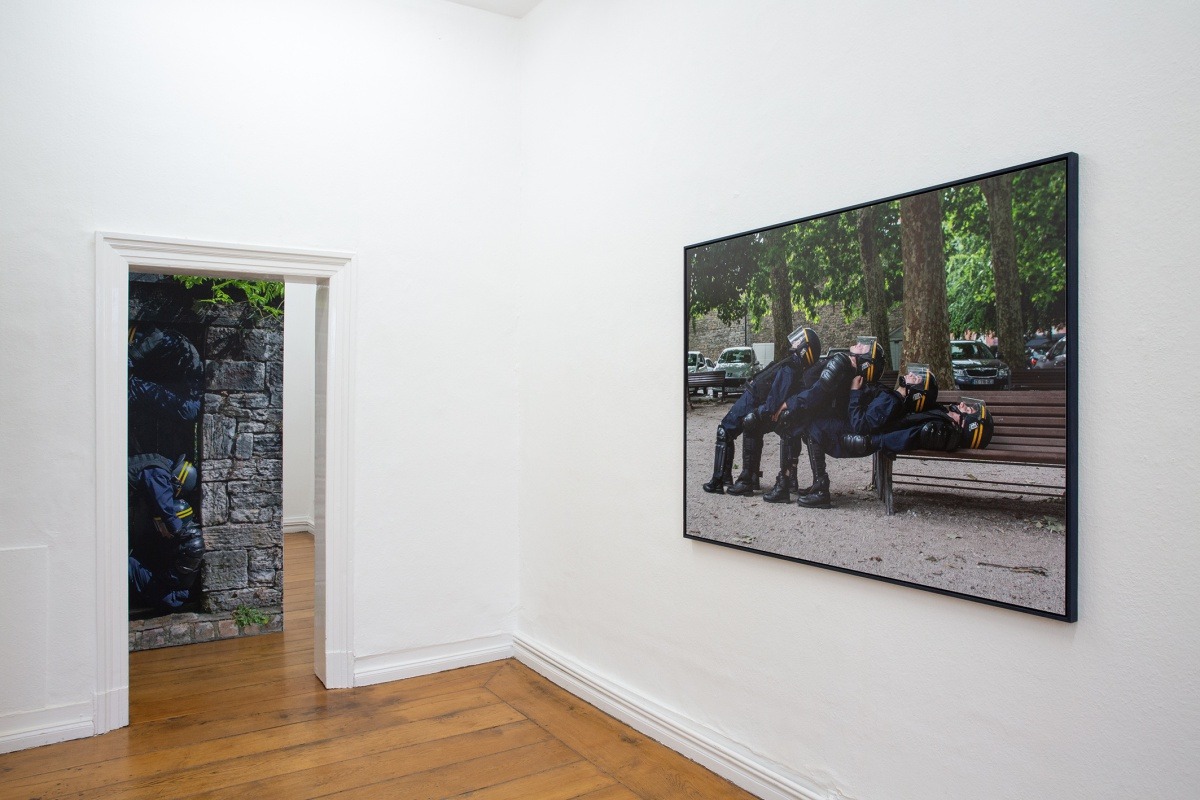 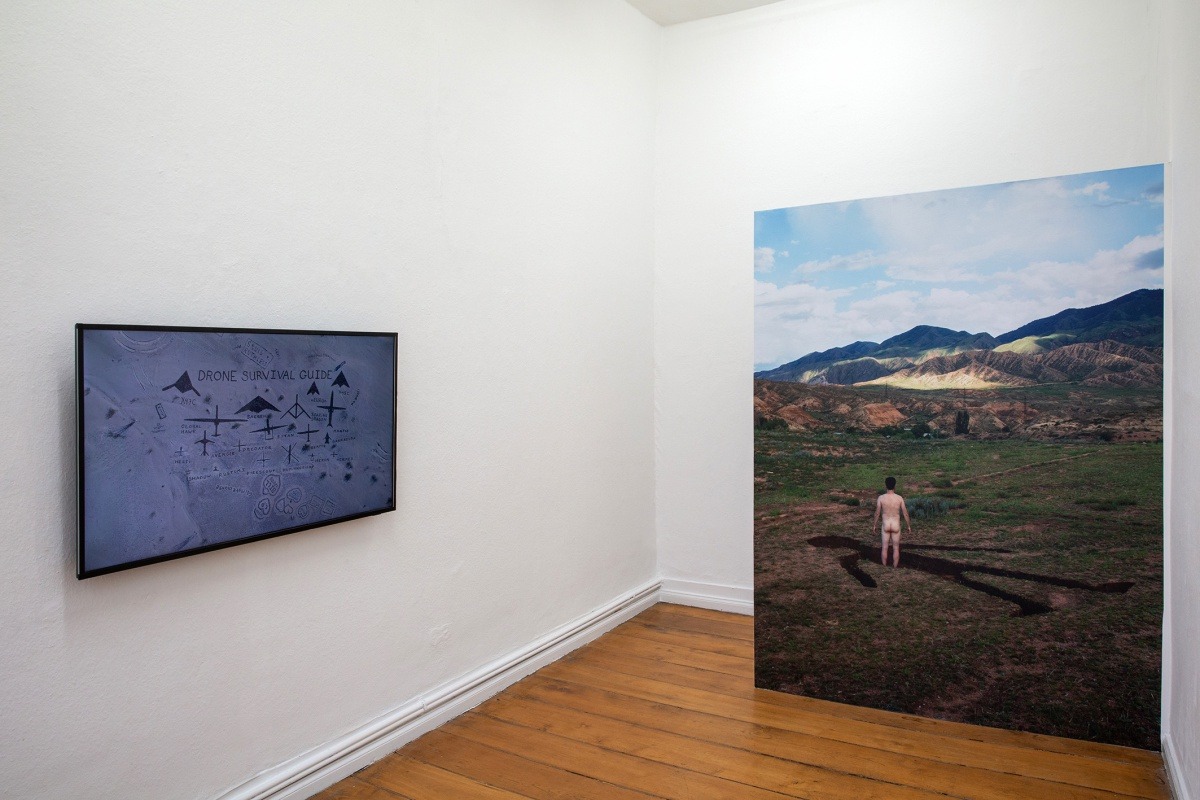 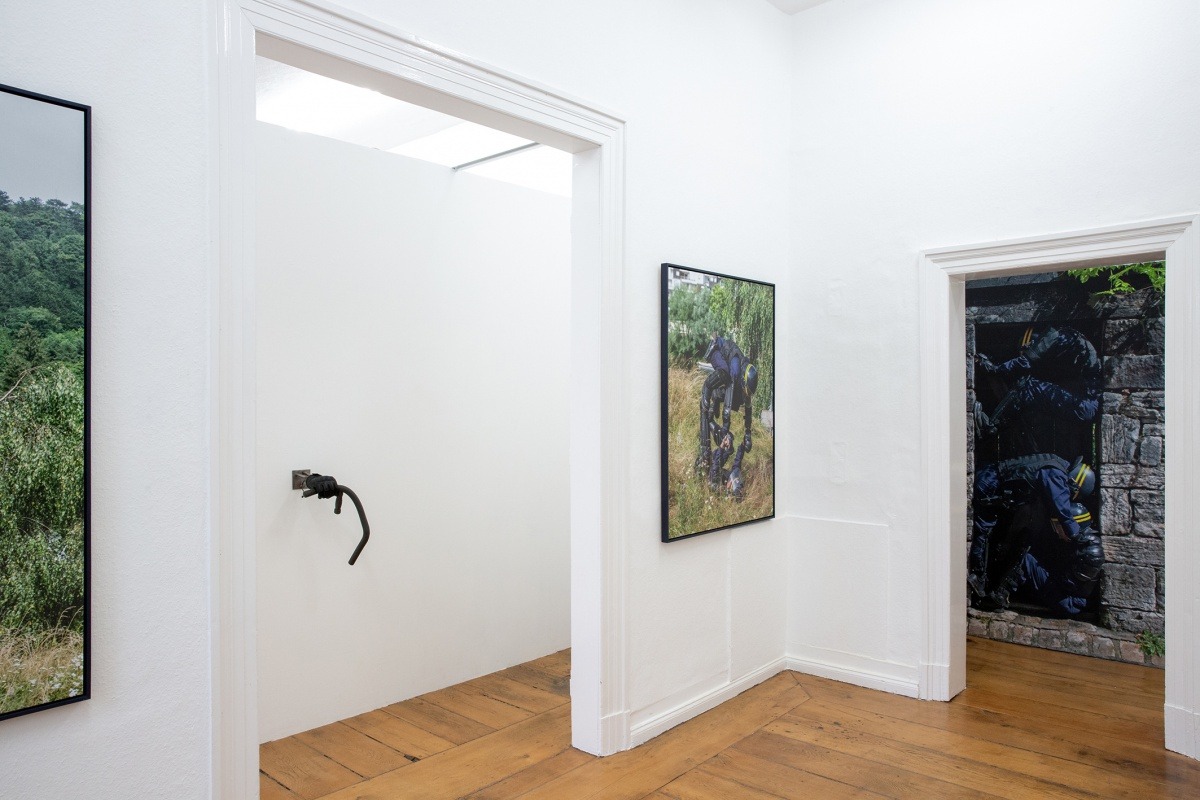 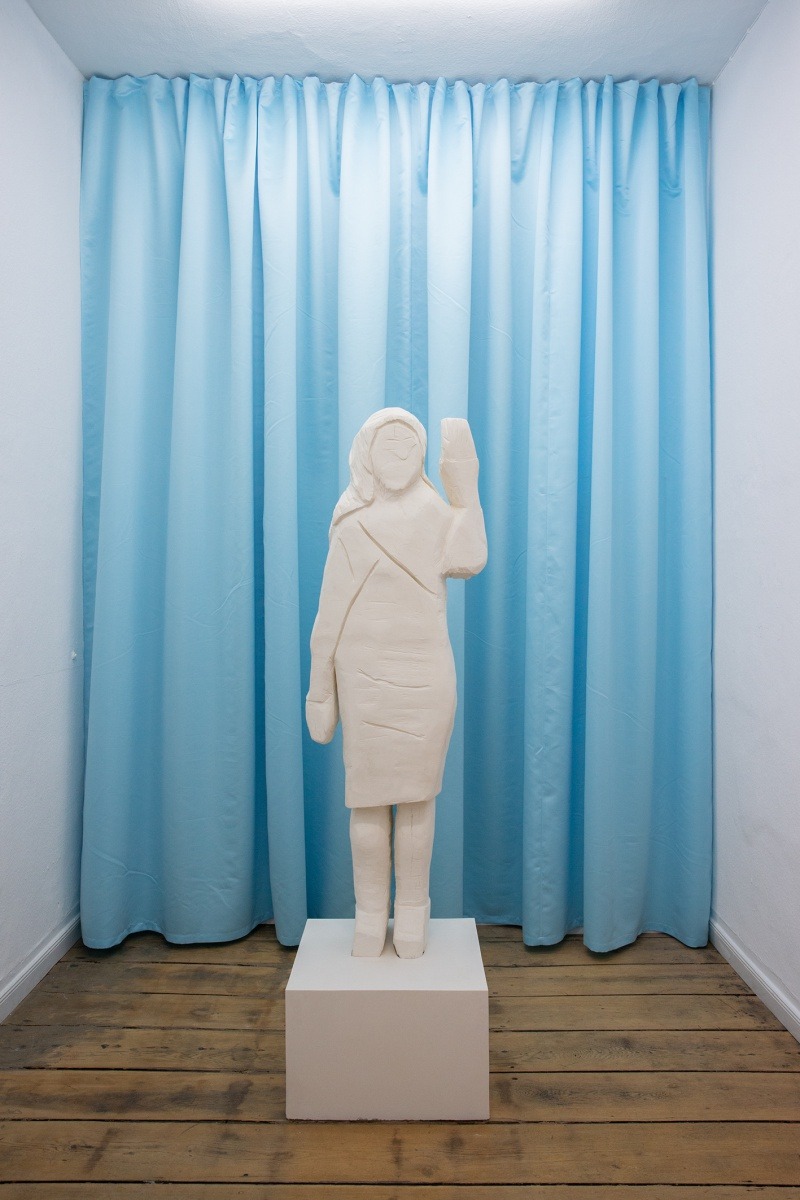 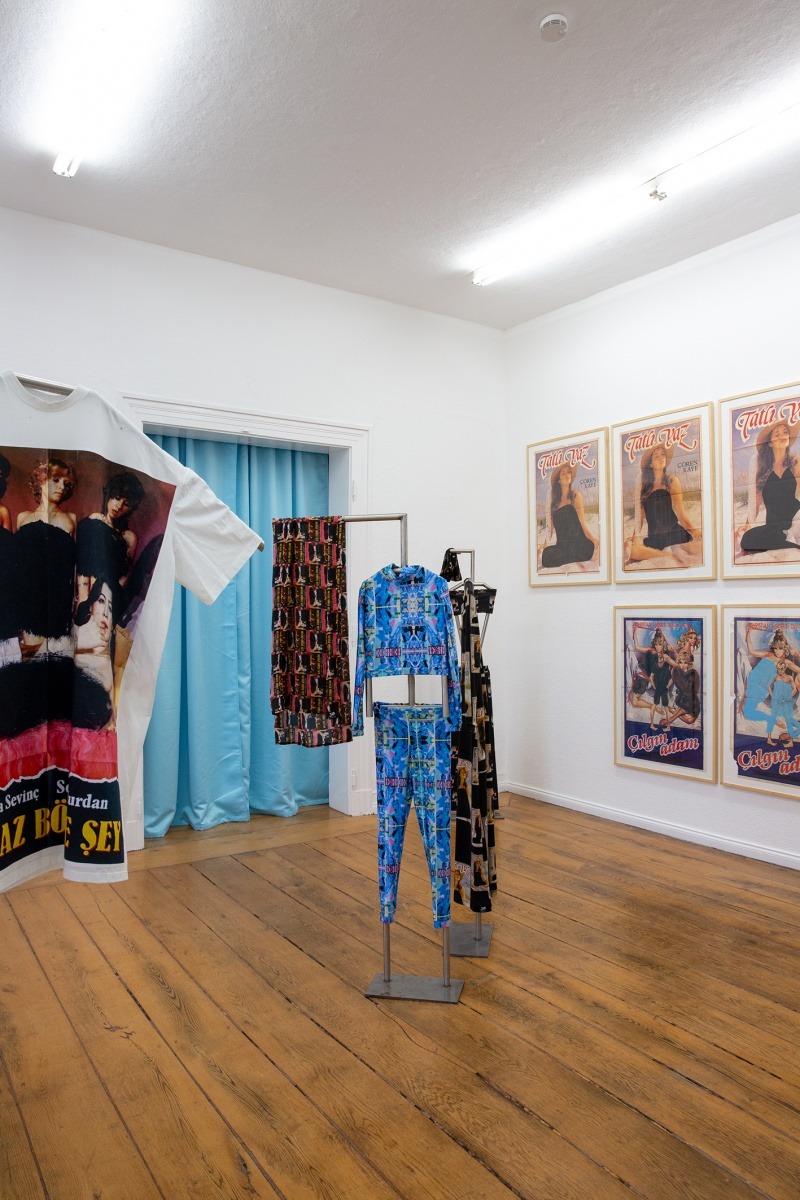 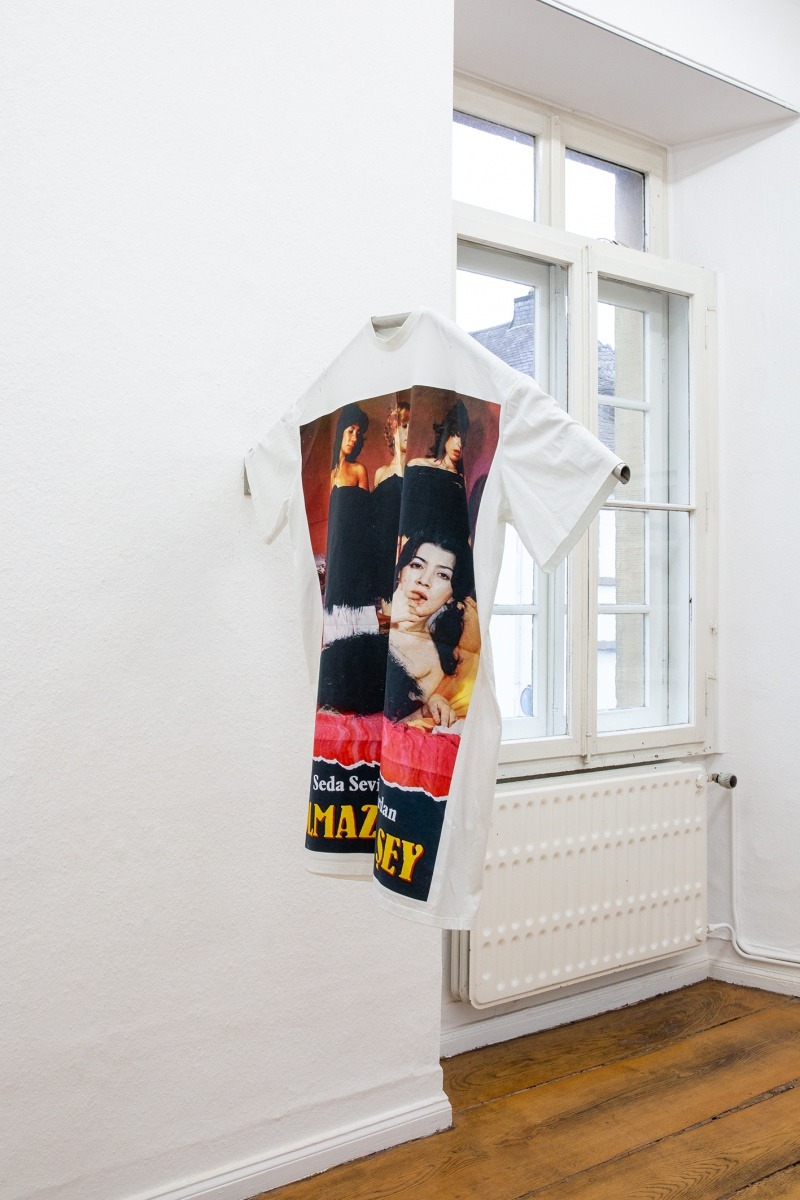 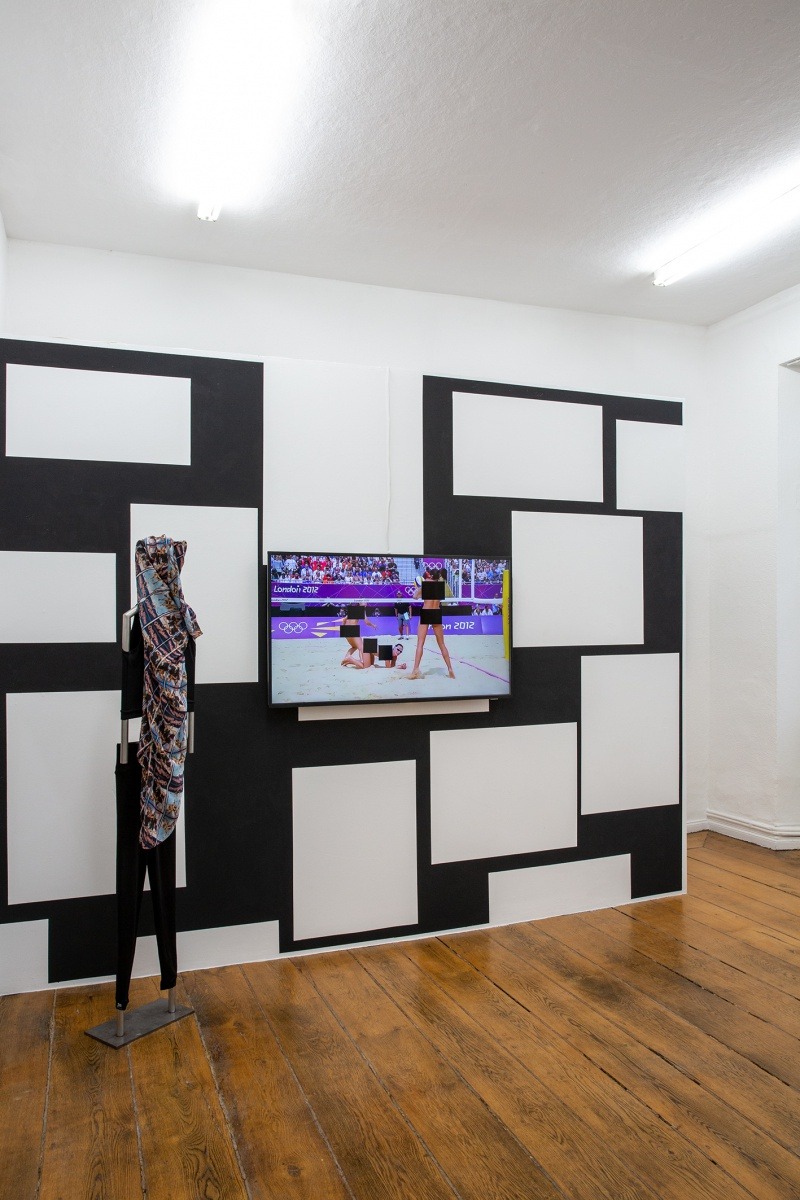 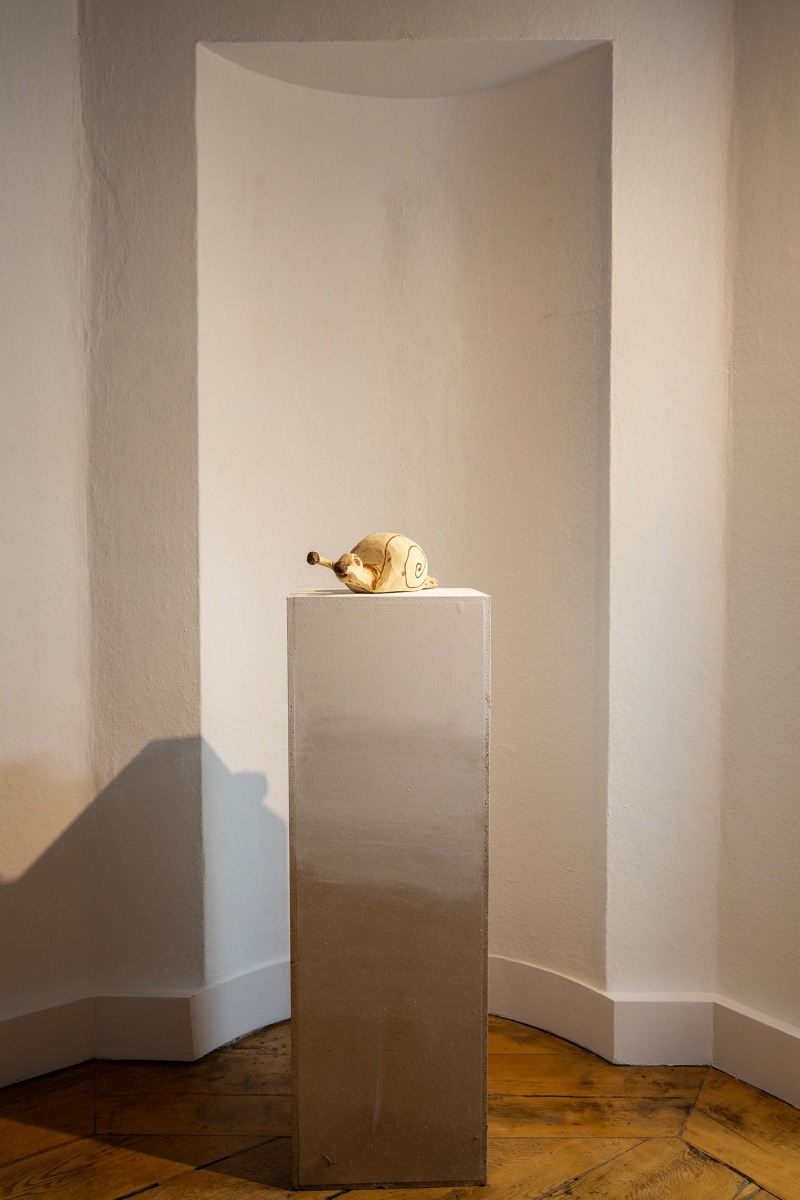 After quite a politically turbulent start into the 'New Twenties,' the Kunstverein Arnsberg is looking forward to opening its doors to an artist who combines international points of conflict with the right portion of humor: Brad Downey.

In the Kentucky-born artist’s latest publication – Slapstick Formalism: Process, Project, Object (2019) – an entertaining biography demonstrates, just like his works, how Downey in a literal and broader sense crosses borders and jumps like a bouncing ball from country to country, and continent to continent: a movement one could easily relate to the onomatopoetic exhibition title.

For over a decade, Downey has focused on turning the city into a playground. By spontaneously breaking rules and redesigning urban structures without any warning, his minimalistic and humorous works almost always caused a pleasant shock: rotating advertising pillars became windings; sidewalk bricks were piled up to form a house of cards; a fruit bearing apple tree grew out of a construction site over night; and a castle of sand was built underneath a promenade.

Now, Downey names his exhibition Flupp Blubb Boing. The seemingly silly gesture reveals its ambivalence when looking at the exhibited works and the artist’s origin. The lightheartedness of the title veils relatively severe, societal and political topics: In Arnsberg one can discover hints of the ongoing political crises of the US government, tech wars, the possible doom of democracy, the sovereignty of the media, fake news, censorship, cultural appropriation and the patriarchy of the 'Great White Man.' More than being a title, Flupp Blubb Boing finally demonstrates a mechanism that Downey uses throughout his oeuvre: While his works appear light-footed at first sight, they disclose their serious and philosophical context only on the second glance. The artist has internalized this well calculated perceptional shift – from pleasant enjoyment of art to a confrontation with critical subjects – to such an extent that one could probably speak of experiencing a typical 'Downey moment.'

The exhibition is centered on works of the ongoing series Melania (since 2019). Downey traveled through Slovenia in the paths of America’s First Lady, who is the only one in history without birthright US citizenship. In the region of her hometown Sevnica, he noticed the widespread tradition of chainsaw sculptures and met the chainsaw artist Ales 'Maxi' Zupevc. He commissioned Melania’s fellow countryman – who was born in the same year and at the same hospital as her – to create a public monument of the First Lady. The only reference Downey provided him with was a photograph taken during the presidential inauguration of Donald Trump. Today, Maxi’s rather abstract wooden figure is enthroned on a tree stump on the outskirts of Sevnica, deeply rooted in the Slovenian soil.

The response by international media was overwhelming and alarming at the same time. Nearly every coverage became an example of the dangers that lie in the combination of poor research and viral distribution: The first part of Downey’s Melania series has been widely ignored. Consequently, few people are aware that it doesn’t consist of the wooden figure alone, but first and foremost of a video essay. Downey accompanied Maxi and a camera team throughout the whole production process of the sculpture. The result is a moving portrait of the Slovenian artist which gives a profound and private insight into his home country. While implicitly creating an analogy between the two different stories, which both originated at the same time and place, Downey also speaks of the belief in the 'American Dream' which to this day has still not lost its power.

Ultimately, the work can be interpreted as a monument for the gradual decay of a humanistic and democratic legacy of several centuries. In this context, the presidential inauguration of Donald. Trump on January 20, 2017 marks only one milestone. It’s getting dark in the Western world of the 21st century – not least because it’s co-dependent on a US president who bases his actions on Twitter messages.

The Melania series is exemplary for the wide range of meanings that can be drawn from Downey’s works. They’re not judgmental, but demonstrate the difficulties in deciphering who directs the destructive forces here on Earth. It appears somehow healing that his art provides us with the right distance and some Dada glasses in order to bear whatever is happening. After all, even a scenario in which the world’s tense situations unfold their explosive potential can hardly be more powerful and threatening than two merging black holes. Thanks to scientists we know today that their collision causes nothing more than a little 'Flupp' or 'Blubb.' In this sense: Let’s pop bottles and let these 'New Twenties' begin!