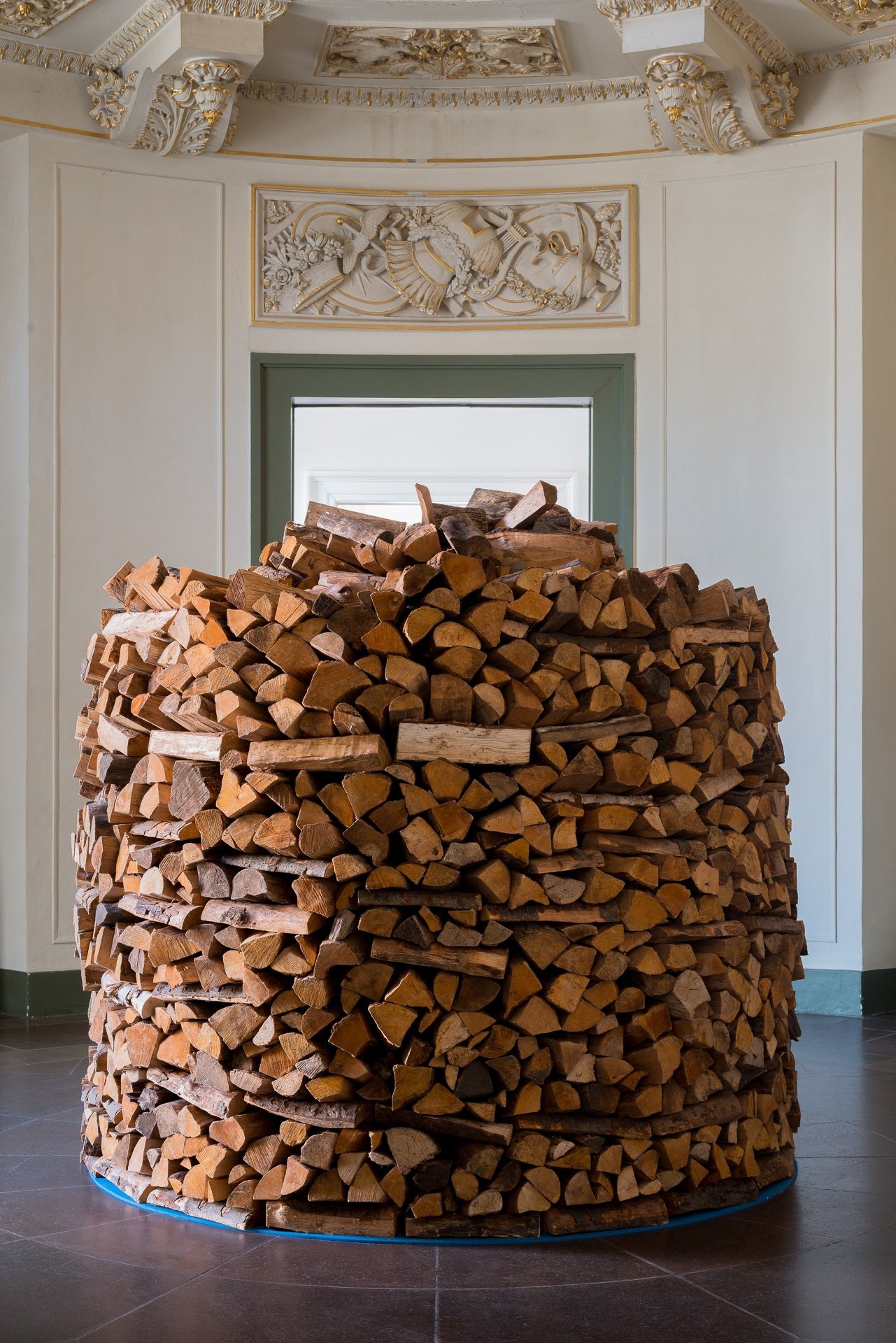 Groups focuses on collaborative work, which is shown in various formats and themes. Artists join together, form collectives, and cooperate to realize complex projects. The exhibition Groups can also be regarded as an appreciation of a way of working that contradicts the idea that art per se is to be traced back to individual authors: “In the beginning of a movement an event transforms an I into a We.” (Wittenburg / Voss)

It is important to leave the concept of the artist subject behind in order to be open to different collaborative models. As a result, the process-based work of the Honey-Suckle Company, founded in the mid-1990s, encounters installations and durational performances by (Music For) Eggplant. While Colectivo Los Ingrávidos creates experimental films in response to sociopolitical injustices, projektKLUB produces its own social spaces that are repeatedly activated in the course of the exhibition. KAYA and DAS INSTITUT are two collaborative entities that regularly involve third parties in their projects, similar to the Danish trio SUPERFLEX, which is constantly developing new tools for participation.

In Groups, the contours between the individual and the community are blurred. It is not uncommon for projects to emerge from the work in and with the group that change over time; only in the course of a – sometimes performative and participatory – process do they gradually become visible.

As a commentary on the exhibition, artists are invited to make use of the space originally used as a guest room in the Villa Salve Hospes. As part of Groups, the radio station CASHMERE RADIO is developing a new program that takes up the gesture of hospitality.