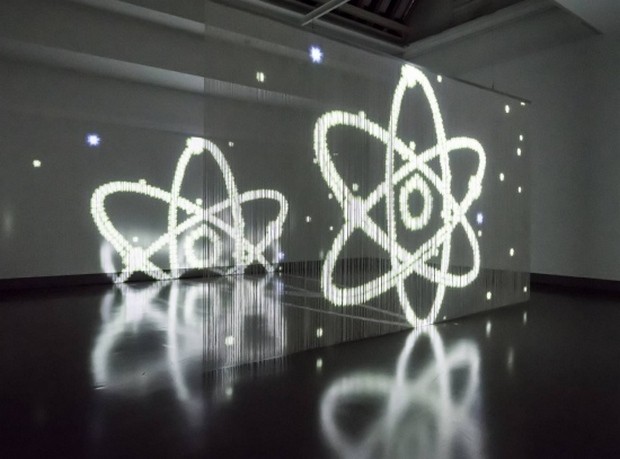 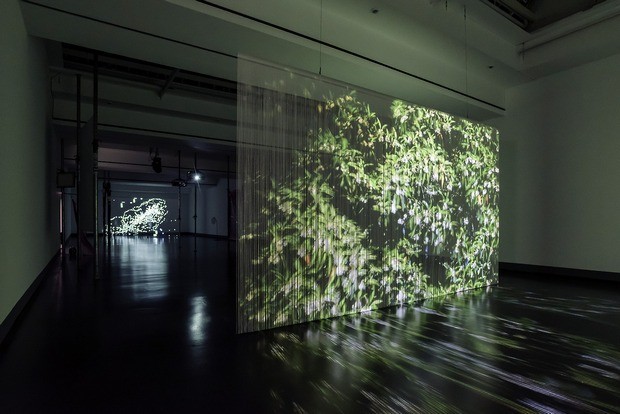 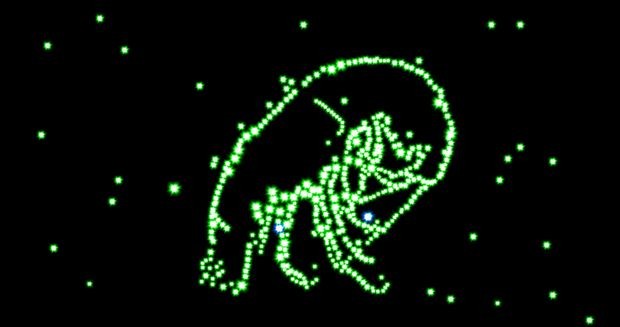 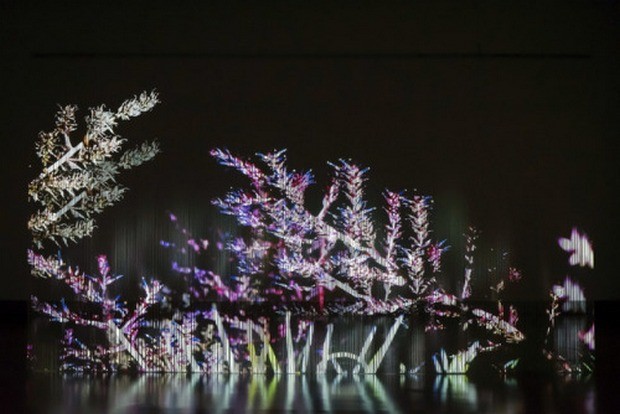 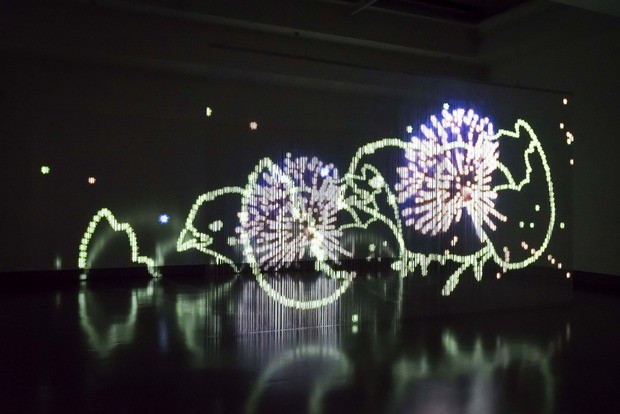 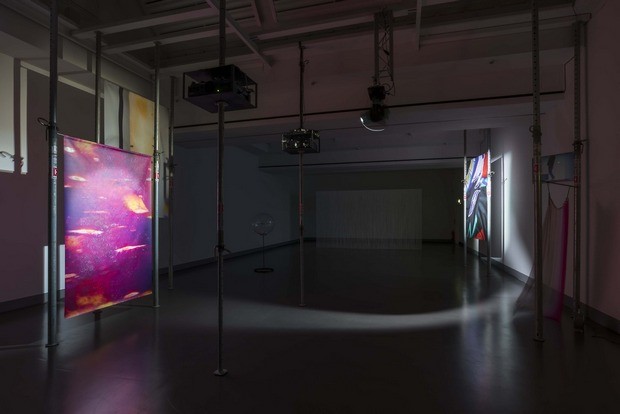 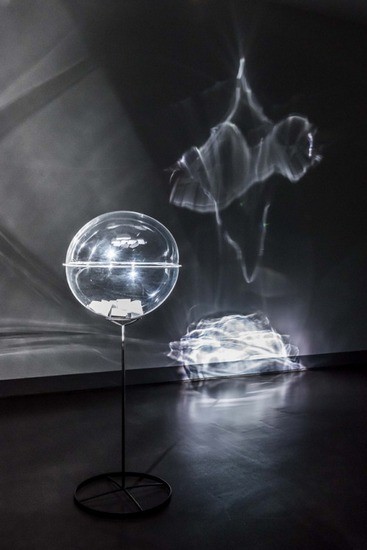 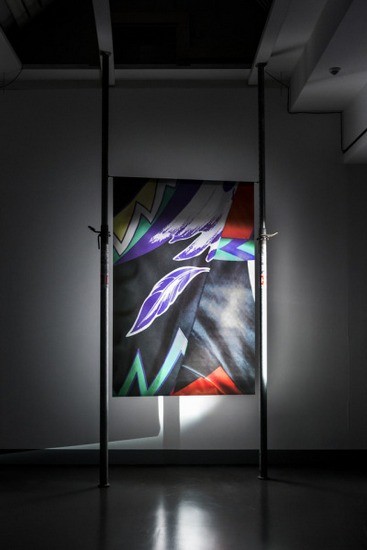 Against the backdrop of new technologies, the critique of human actions in the Anthropocene epoch and the notion of a present that is increasingly determined by the past and the future, the New Zealand-born artist Alicia Frankovich (*1980) explores the interactions of human organisms with other animate and inanimate elements. The perception of what is human has undergone drastic changes under the pressure of political, ecological, and societal realities: the human being – male, white, rational, self-aware, Eurocentric – has given way to a hybrid subject with multiple identities. Analogously, the negotiation of humankind’s relations to technology and nature and of objects to subjects makes up the crucial point of reference in Frankovich’s oeuvre. By interweaving sculptures, video, and performances, she conceives exhibition parcours that are in a constant state of flux. Aspects of such time-based working methods as performance art, the mobility of the viewer, and the notion of beginning and end are merged to form one poetic and individualised space of experience, in which the format and medium of “exhibiting” is acted out. Thus at the start of this year’s programme, a modus-operandi is introduced that explores alternative means of presenting art by addressing the intersection of performance and exhibition making, of experience, observation and interaction, and with it the mechanisms of both the white cube and the theatre.

OUTSIDE BEFORE BEYOND is a choreography developed especially for the spaces of the Kunstverein in which new sculptures, a video, animation, sound and instruments involved in staging productions (such as spotlights or theatre curtains) appear as equals in the form of mutually overlapping chronologies and narrative techniques. With a view to the exhibition’s title, Frankovich explores the possibility of annulling fixed points of time and space, so that the displayed works constantly reconfigure themselves within the confines of her parcours – not least through the movements of visitors. These moments of motion and transformation are already implicit in the individual components: an animation shows a sequence of figurative metamorphoses, the dyed fabric of the image-based sculptures reference articles of street-clothing from previous performances, plants are in a process of crossbreeding between two species. Proceeding from a refutation of typological thinking, Frankovich opens up a scenario that undermines a linear chronological before-now-after continuum, and reacts instead to a speculative temporality; a scenario in which static objects appear animated and bodies emerge in their flickering presence and absence. The conditionality of the human and non-human, of the material and non-material, she initiated culminates in a reinterpretation of their artistic fields of action within our physical, terrestrial and extraterrestrial environment.
www.kunstverein-duesseldorf.de