Readings in the Postwar History of the Kunstverein 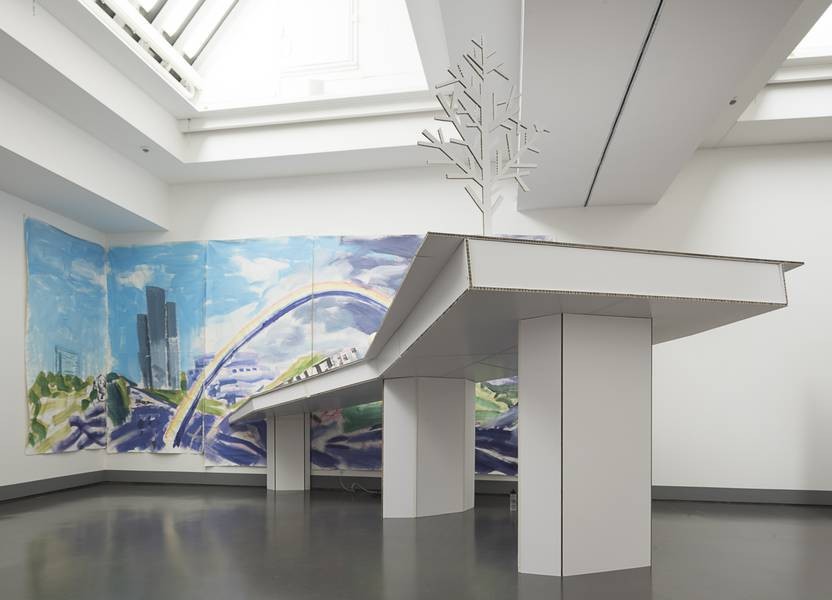 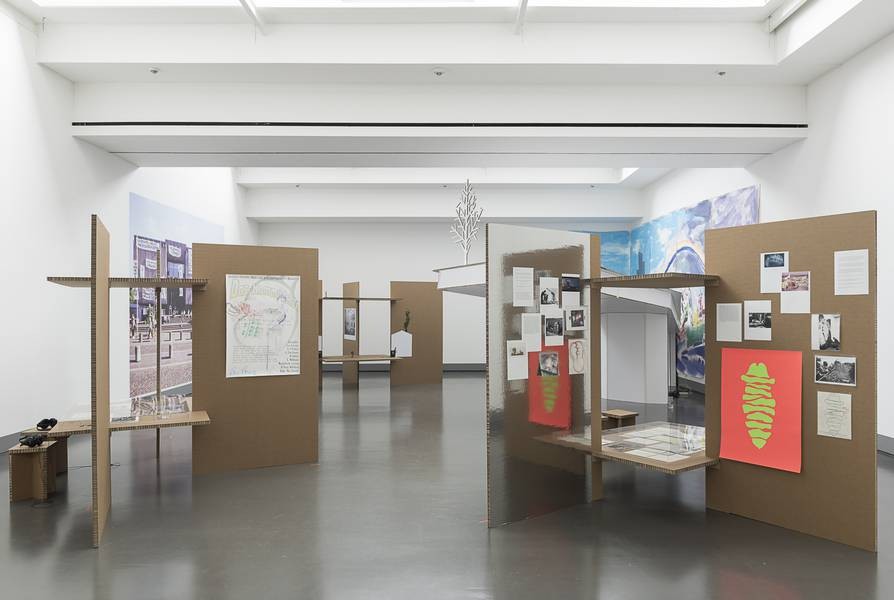 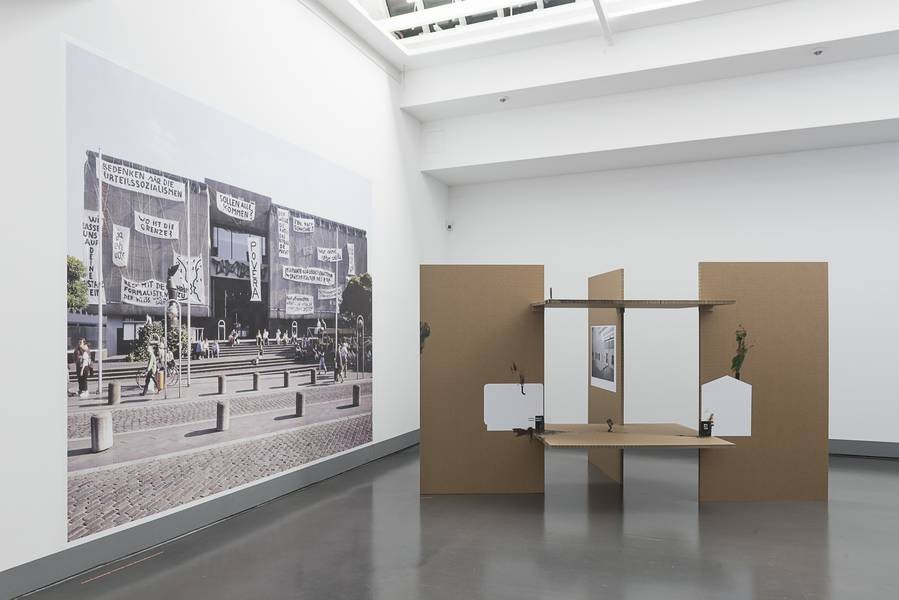 This year, the Kunstverein für die Rheinlande und Westfalen together with the Kunsthalle Düsseldorf will celebrate the 50th anniversary of the architectural complex on the Grabbeplatz (completed in 1967), and hence 50 years that both institutions have existed under the same roof. On this occasion, the Kunstverein presents the exhibition, archival project, and event series Asymmetric Architextures – Readings in the Postwar History of the Kunstverein. At the center of the group exhibition is an investigation of the artistic and cultural-political activities and negotiations of the Kunstverein in connection with the institution’s architecture, designed by Konrad Beckmann and Christoph Brockes.

The thematic and temporal framework is derived from the building itself, and also from the cultural-political conflicts, discussions, and events linked to its origin: the siting of the postwar Kunstverein in the ruins of the old Kunsthalle; the call for proposals and the competition for a new building; the discussions around the former director of city planning, Friedrich Tamms, who had previously been active as an architect in Albert Speer’s closest circle, and the dispute over architecture in Düsseldorf that he and his allies provoked; the role of the Kunstverein under the direction of Hildebrandt Gurlitt – and subsequently under Karl-Heinz Hering – and thus of an era in which the Kunstverein’s gave an important impetus towards a reconstruction of the Kunsthalle; and finally the protests that met the opening of the building, as well as those over its preservation in the 1990s. In short, the point of departure is a period that was characterized by protests against an inadequate process of coming to terms with the National Socialist past, as well as by the reconstruction of the postwar years, and which even today remains crucial for understanding the current institutional landscape in Düsseldorf and the intertwining of the Kunstverein and Kunsthalle.

In connection with a wide-ranging research project and an examination of the numerous records of the Kunstverein in the Düsseldorf Municipal Archive, artists and art historians were invited to connect aspects of these historical discussions to their own work, and/or to expand on these discussions through readings of selected moments in the institution’s later exhibition history. The artist Katrin Mayer in turn developed a display made of assembled vertical and horizontal surfaces which are overwritten with archival materials, artworks, artifacts, and texts, as well as art historical analyses and new artistic productions. In this interplay between individual spatialized clusters of material, the history of the building – and thus also that of the Kunstverein – is activated as a continuously shifting provisional framework for various interrelated temporalities and architextures.

The project is accompanied by a program of events as well as a film series at the Filmwerkstatt Düsseldorf. The precise schedule will be made available shortly.
The exhibition was curated by Eva Birkenstock and conceived in dialog with Katrin Mayer with the assistance of Lidiya Anastasova, Gesa Hüwe, and Inga Thiele, as well as the participants in the accompanying seminar Living Archives. Kunstverein für die Rheinlande und Westfalen 1947-67 at the Heinrich-Heine-Universität Düsseldorf.