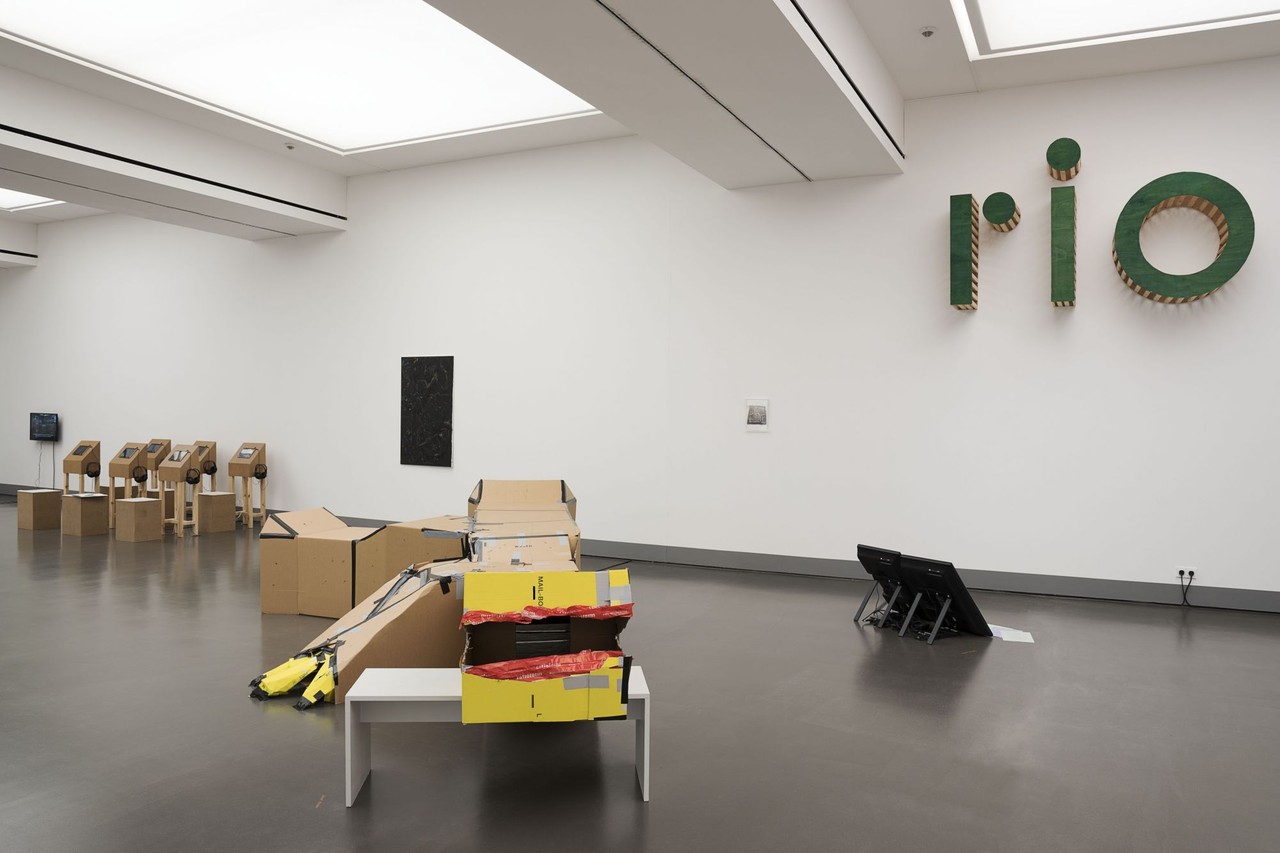 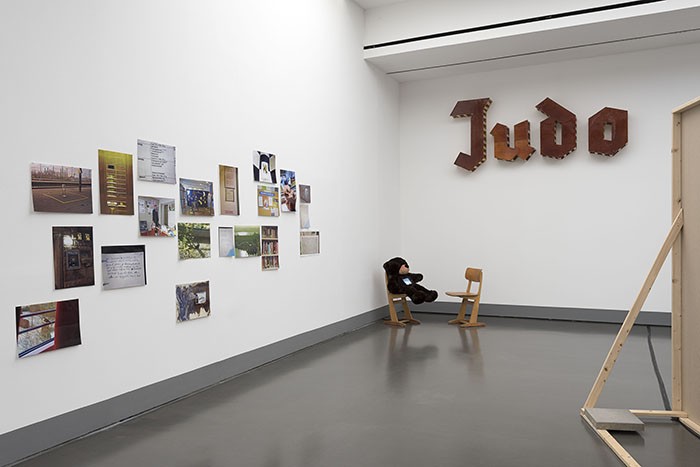 “As a ‘war of form,’ C does not only revolve around political forms (...). Struggles over form are at the same time struggles over meaning; they fill culture and language with living resistance (...). The sign becomes the arena of C.” (Colin Barker on Valentin Voloshinov)

In dictionary entries, after its first appearance the discussed word is represented by its initial: class, class struggle, class contradiction as well as crisis, catastrophe, or colonialism become C. Our C (K in German) stands for Class Languages, and thus for the question of the verbalization, translation, and inscription of those political and social conflicts that determine our contemporary moment. Instead of passing off art as a model for a better politics, we wish to test it for the signatures, the markers and forms of these deeply antagonistic relations of which art itself is a material part: we are concerned with art as a class language, as well as with class languages in art; with art’s room for maneuver as well as with its limits and restrictions, curatorially, in writing and debate.

Class Languages displays neither purely aesthetic forms of visualizing the linguistic, nor political attempts to interpret art as medium of communication that transcends class. Rather, the exhibition presents a panorama of contemporary positions in which the (class) languages that we share but that also divide us become palpable and open to negotiation as the form of an artistic practice. Whether in the narrative or poetic logic of a sculpture, in the affective surfaces within which a painting embeds the linguistic, in the everyday conversational form of videos, pop songs, and interviews, or in the political and economic rhetorics that find their way into performances. Departing from art as a class language, we examine the class languages that speak out of art: nostalgic, contemporary, future, exclusive or inclusive.
www.kunstverein-duesseldorf.de