A Paradise Built In Hell 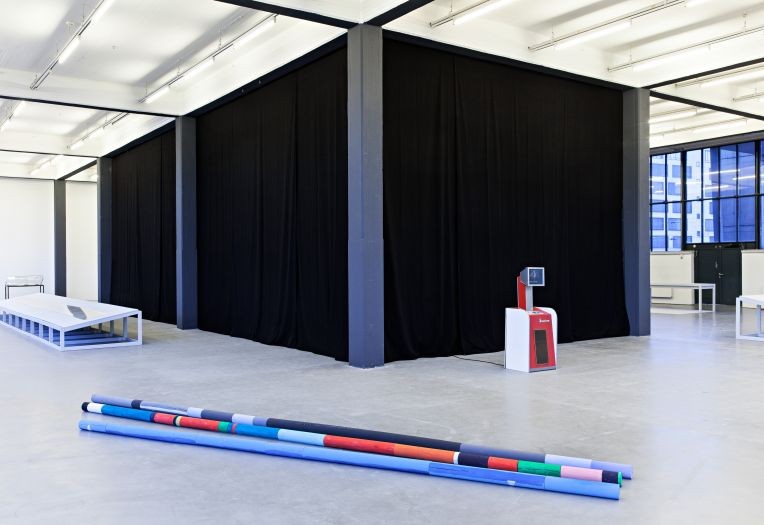 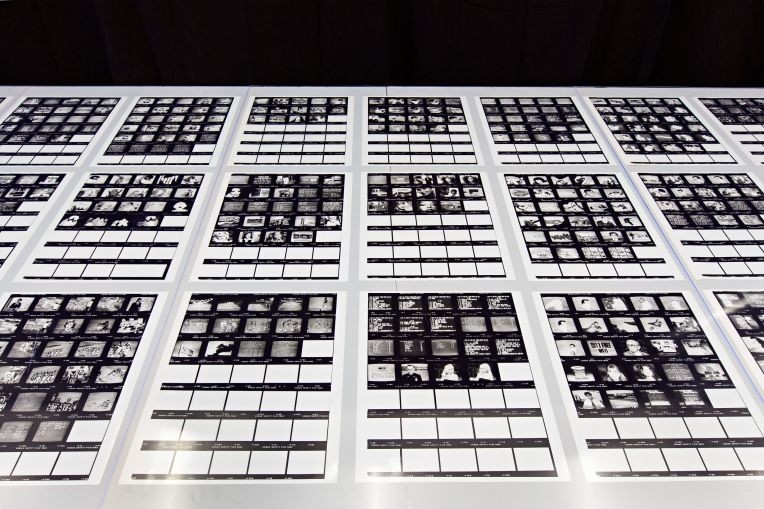 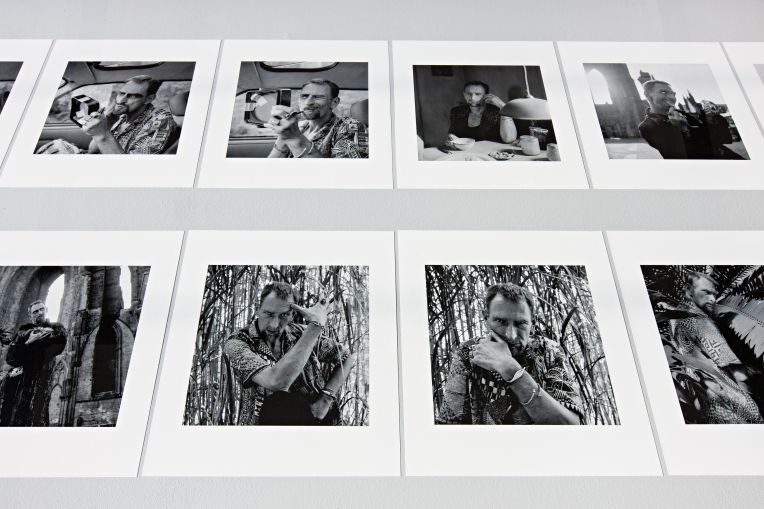 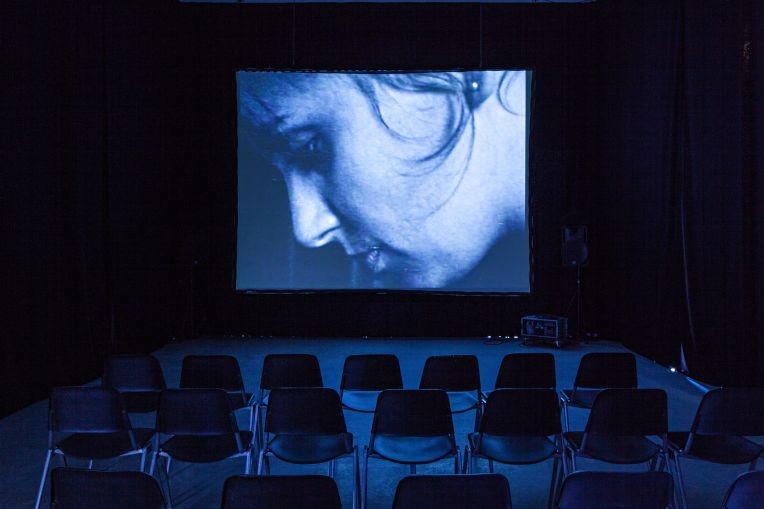 In film-historical terms, Hamburg is one of the most important German cities, because a cinematographic movement highly influential in West Germany evolved here. In the 1950s and 60s, a number of persons formed smaller collectives in Hamburg to establish an “other”, artistically shaped cinema, including Werner Nekes, Helmut Herbst, Rüdiger Neumann and Klaus Wyborny. They were “interested in a lively discourse and maintained active international ties with as many ‘other’ filmmakers throughout the world as possible” (Heinz Emigholz), e.g., Jack Smith or Paul Sharits, who today count as icons. The Hamburg-based cinematographic movements pursued the analysis, disruption, reconstruction and expansion of established film genres.

The project “A Paradise Built in Hell”, curated by Bettina Steinbrügge and Stefanie Schulte Strathaus, introduces the newly developed concept of a discursive mediation of cinematographic works. Throughout the summer, more than 70 films will be screened at 6pm each day using a film projector of the “Metropolis” cinema in the exhibition architecture designed by the Berlin-based architect Markus Miessen. Most of the films are from after the turn of the millennium, a point in time when digital film production appeared to replace analog technologies. When viewing the broad range of the 16mm format in present-day art production, one is surprised at the richness and thematic depth with which this analog film technology is employed. The discussions on the films are expanded by the respective artists, filmmakers und theorists joining in over the internet via Skype each evening after the screenings. The question is: How relevant is the 16mm format in film since the digitization of cinema and especially in the recent development of art?

Seven evening discussions with protagonists of the Hamburg film and art scene, organized by Maike Mia Höhne (curator of the Berlinale Shorts since 2007) and Corinna Koch, will supplement the program. The focus here is on the alternative film scene and the creation of social spaces via artistic formats.

The introduction of the 16mm format was a revolutionary event that allowed filmmakers and artists influenced by “Direct Cinema” to grasp the format as a field of political and artistic experimentation. 16mm film became a companion of the movement of ’68, for example, and a medium of sociopolitical change, proving to be a carrier of new ideas, ways of thinking and utopias. “A Paradise Built in Hell” (2009) by the American essayist Rebecca Solnit, which lent the exhibition its title, examines the social dynamics and loyalties that emerge from states of disaster. It deals with the spontaneous development of civil societies as structures of humanity and altruism in confrontation with the state’s mechanisms of control.

The program selection is oriented along the lines of the question pertaining to alternative social forms of organization and models of life, with a focus on current themes, such as global crisis situations, e.g., in Egypt or the Middle East (Islam Safiyyudin Mohamed, Ala Younis, Hannes Böck, Akram Zaatari, Yto Barrada, James T. Hong), the crisis of the Western model of society (Tacita Dean, Florian Wüst, Ben Russell, Frederick Wiseman, Daria Martin) or alternative social models offering a scope for newly conceiving society (Ben Rivers, Deimantas Narcevicius, Robert Fenz). In order to embed these works in the history of cinema, relevant examples of, among others, Chantal Akerman, Nagy Shaker, Hollis Frampton and Jack Smith are set in relation to them. The start is made by Anthony McCall’s “Line Describing a Cone” (1973) at the exhibition opening, for the reason that projection as a concept and metaphor has made its way into a critical and advanced variant of contemporary art.

All discussions are documented and permanently updated on the webpage of the Kunstverein, simultaneously creating an archive accessible beyond the city limits and the project’s duration.

The Kunstverein in Hamburg presents “A Paradise Built in Hell” in cooperation with Arsenal - Institute For Film and Video Art Berlin and the International Summer Festival Kampnagel Hamburg. The exhibition is supported by the Ministry of Culture of the Free and Hanseatic City of Hamburg, the Mara und Holger Cassens Stiftung, the Hamburgische Kulturstiftung, the Kinemathek Hamburg and the Goethe-Institut Cairo.