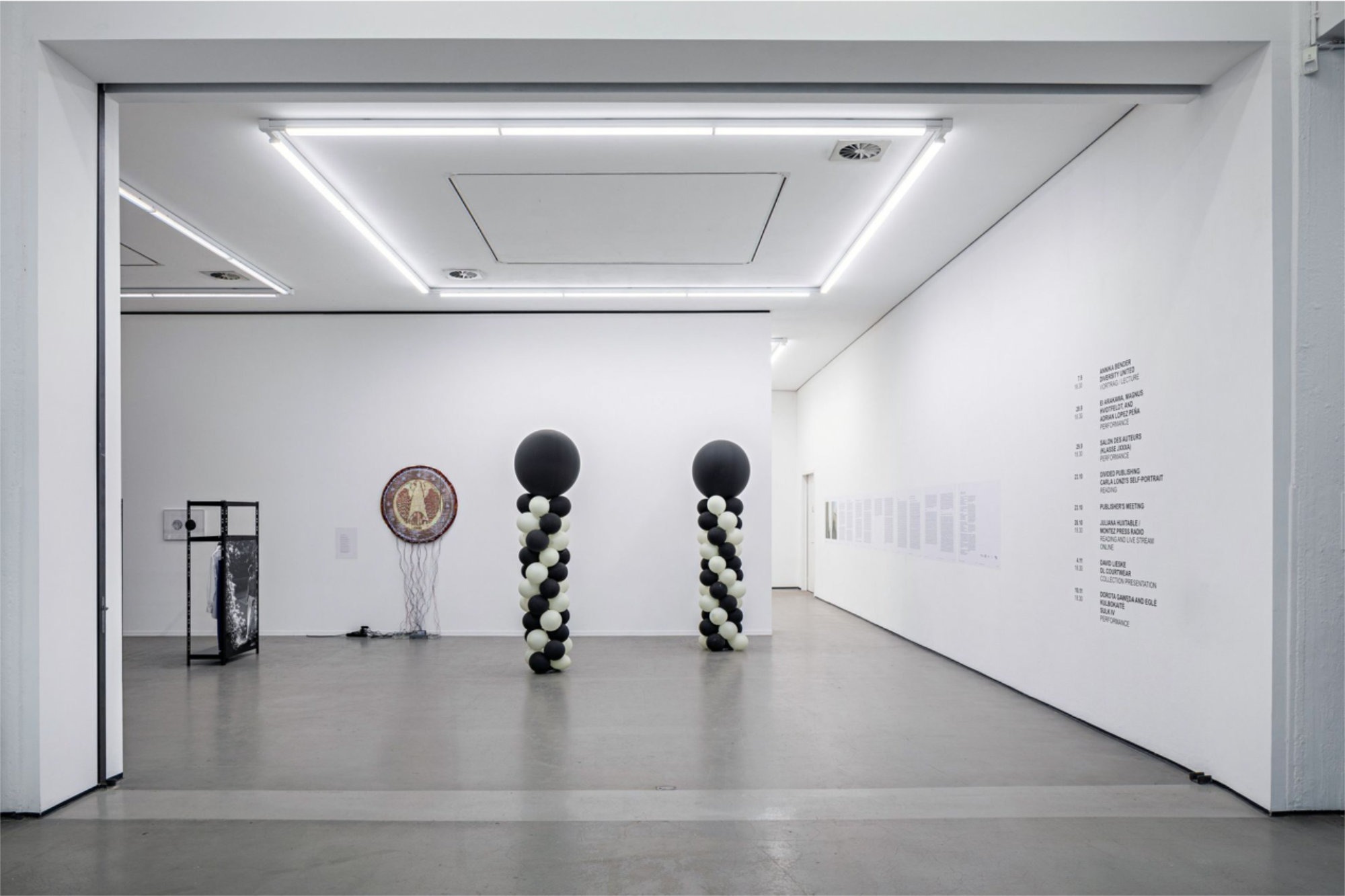 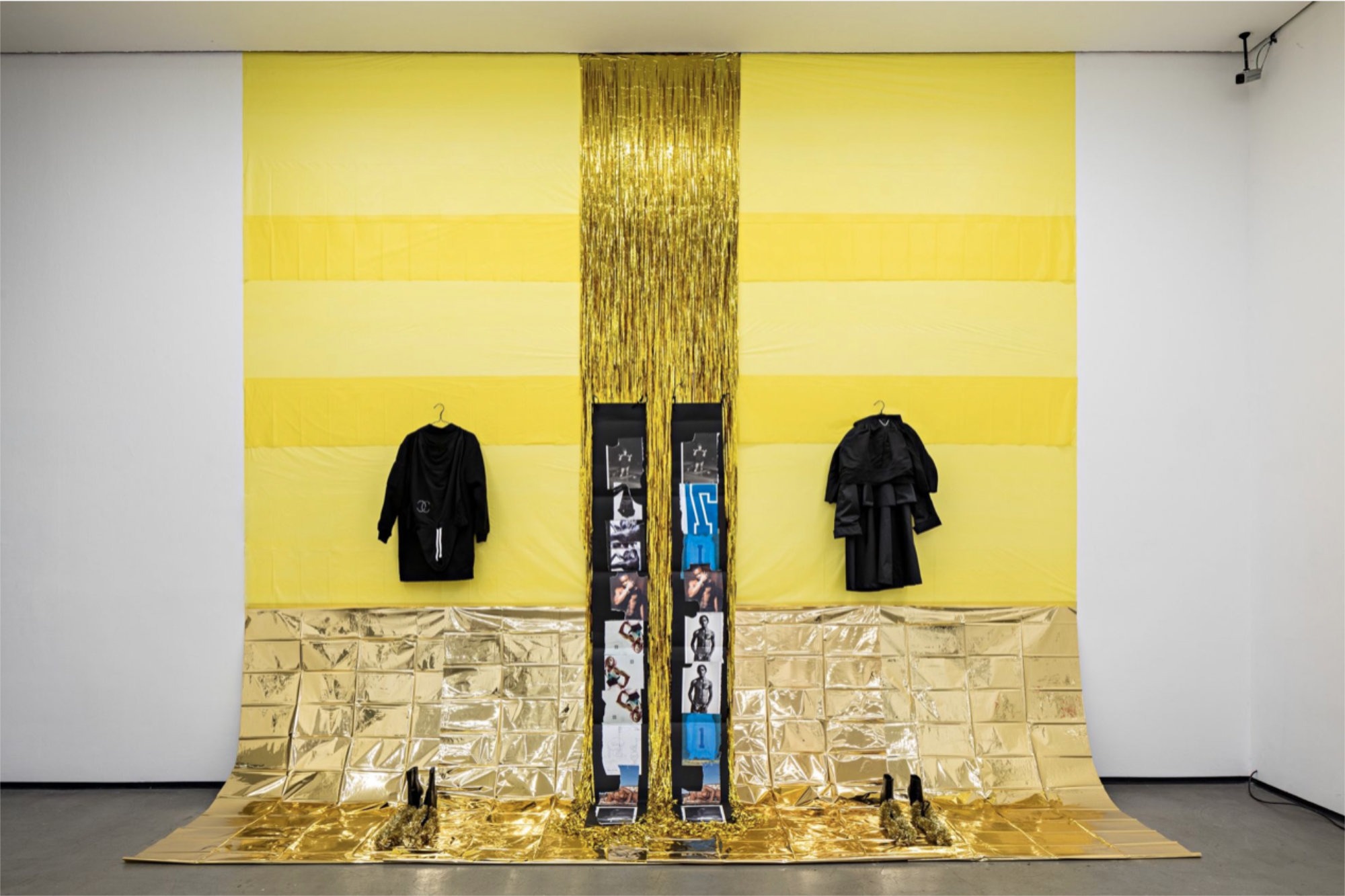 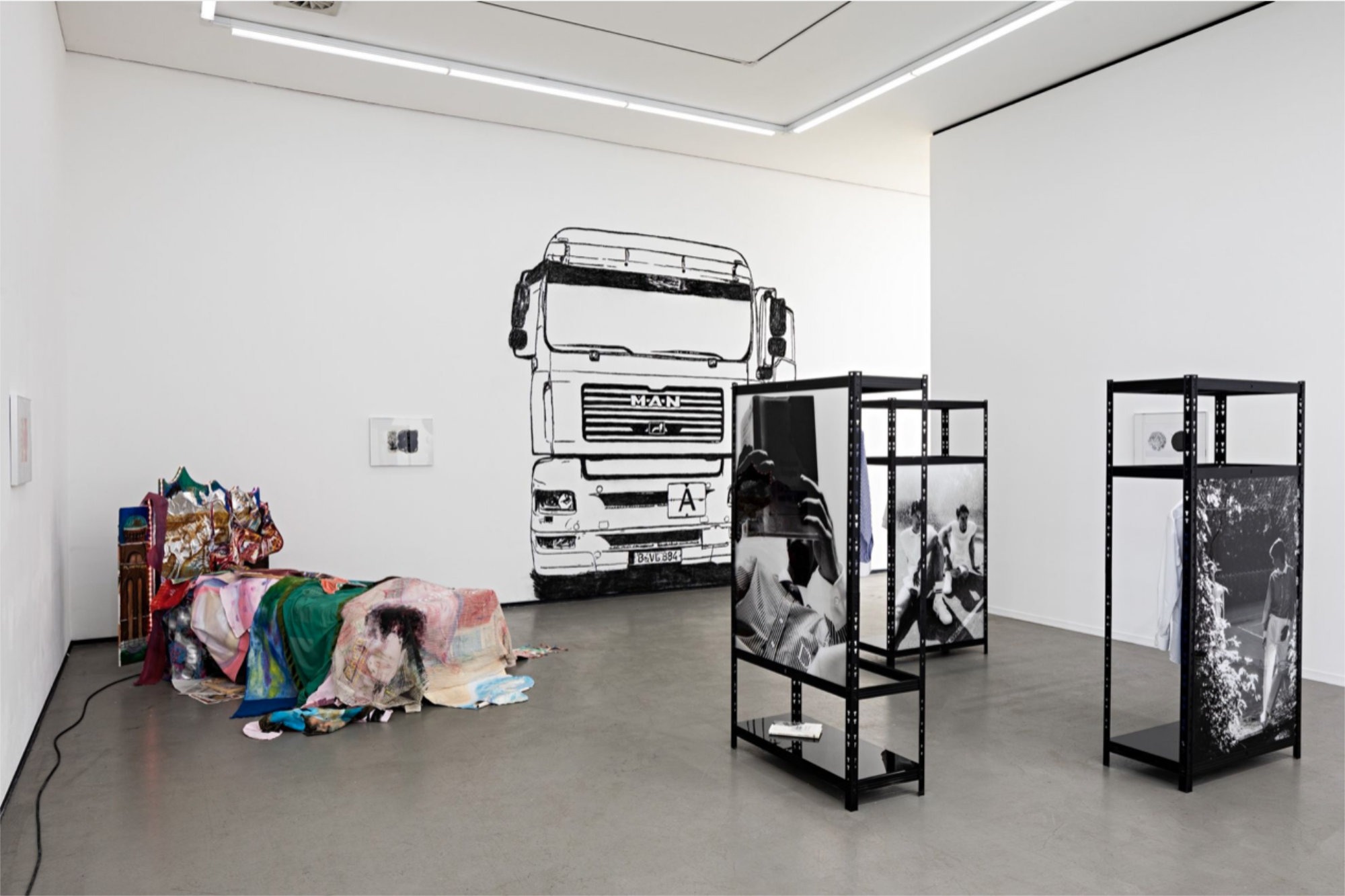 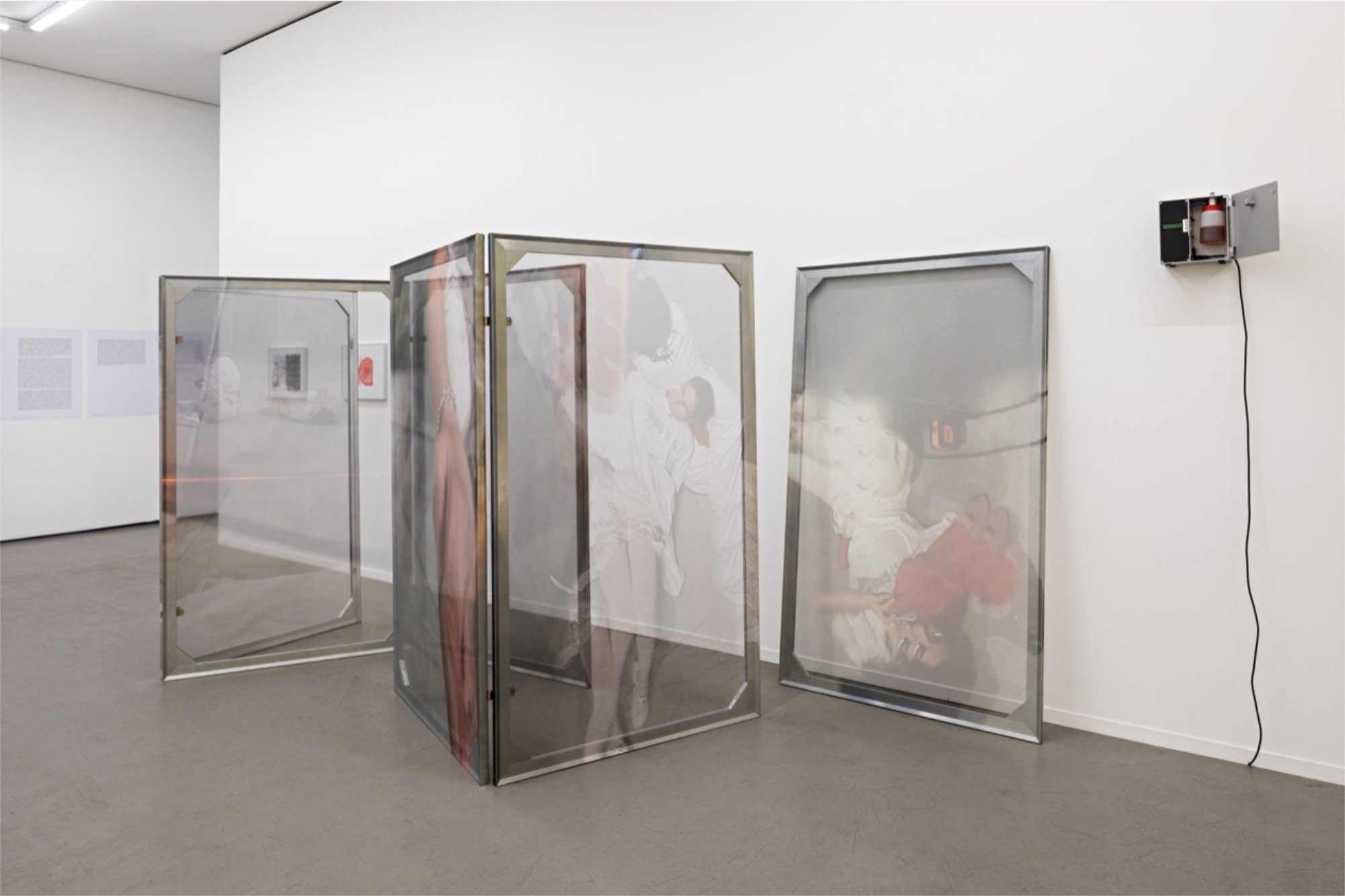 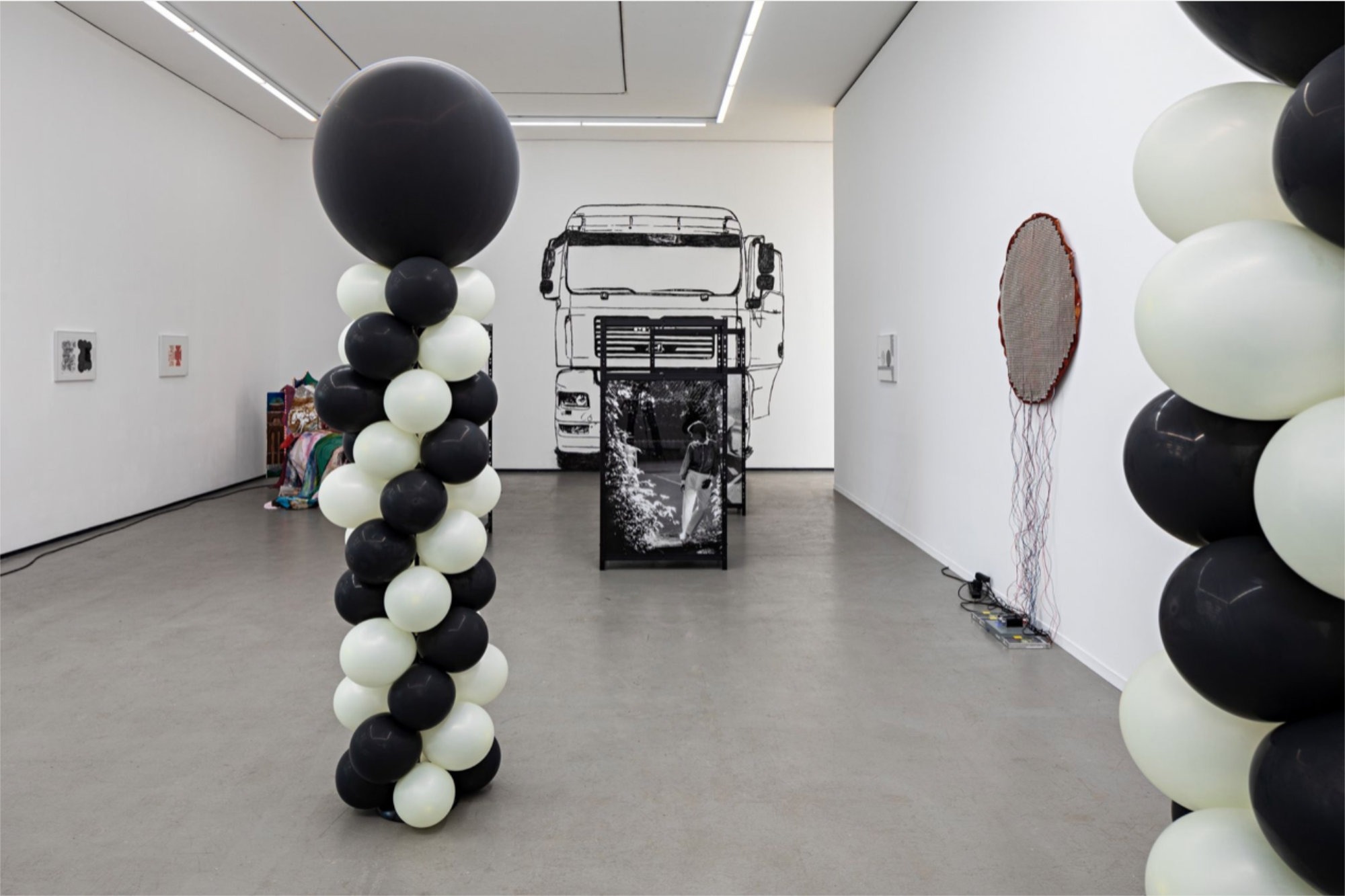 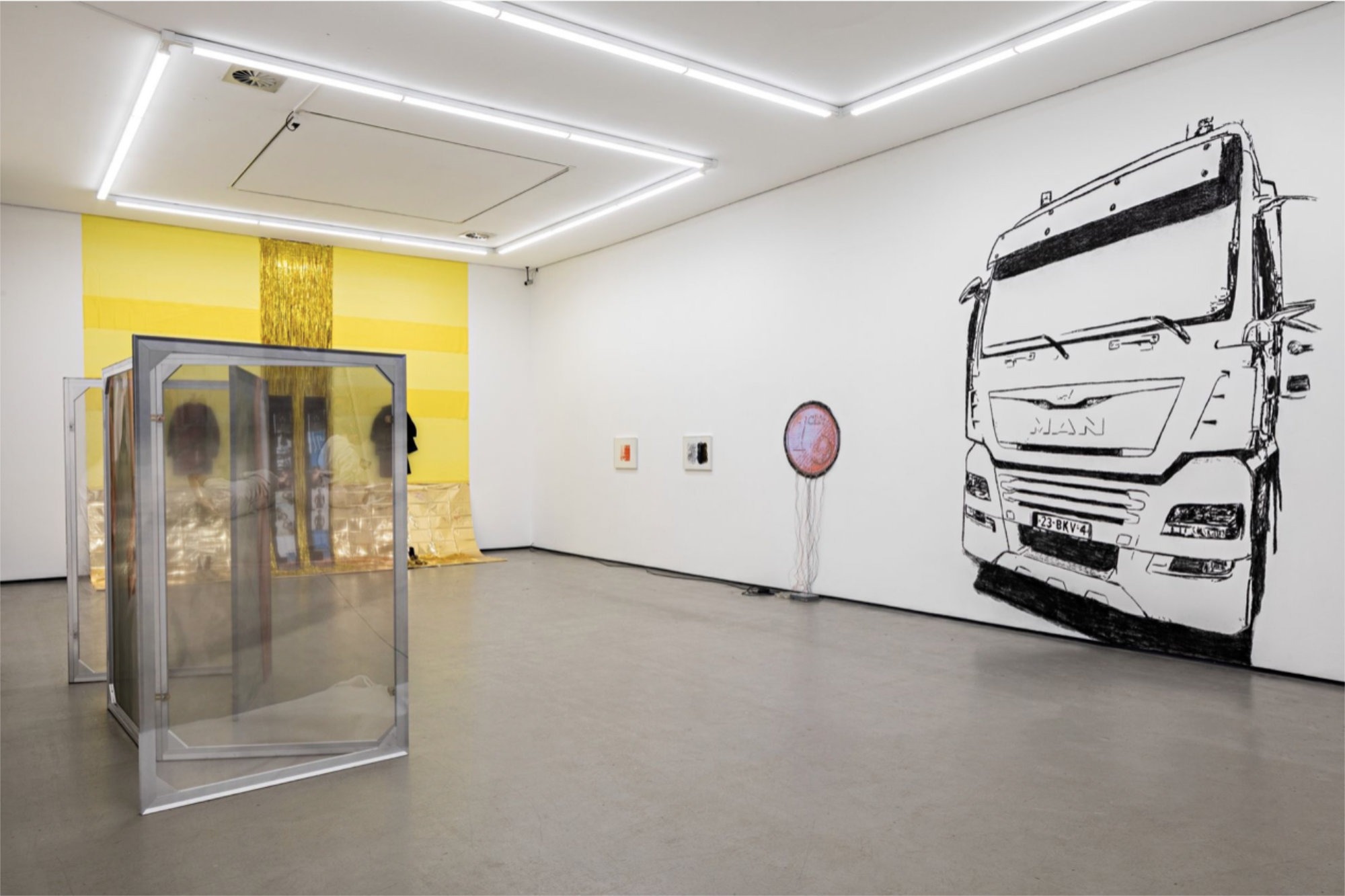 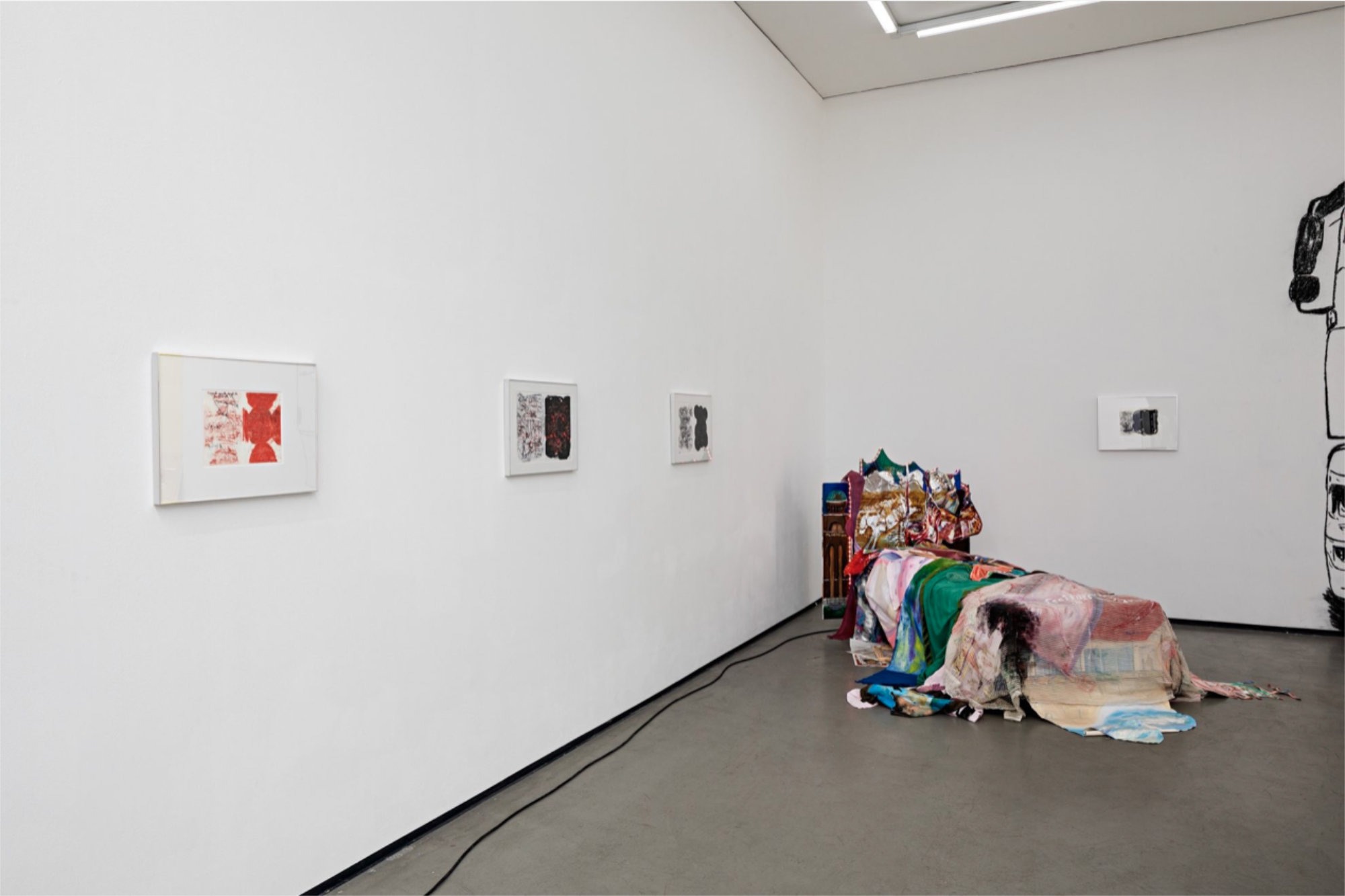 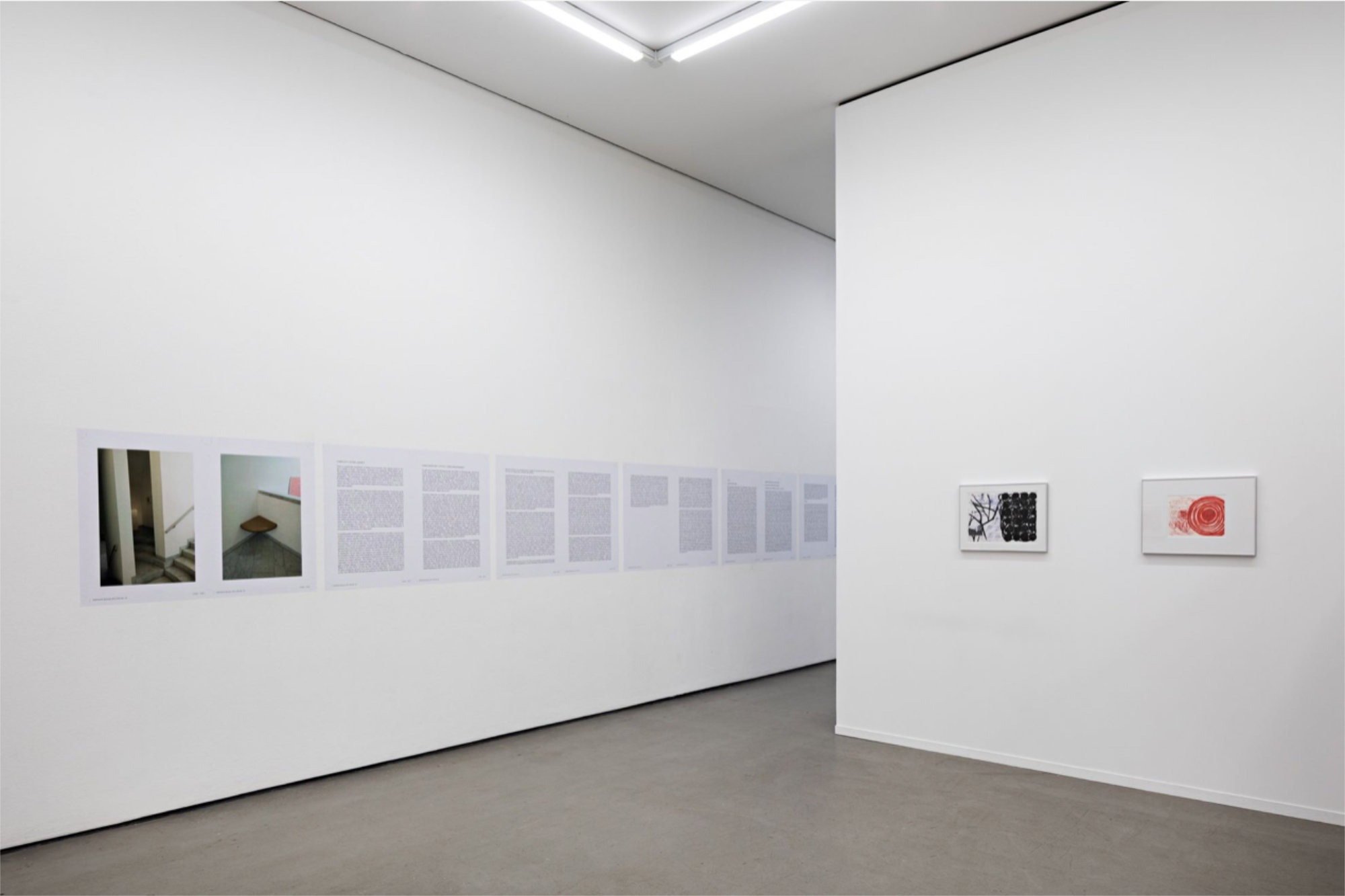 Publishing today takes many shapes, be it in the traditional forms of print or the immediacy of online posts. It’s clear that it holds a central position in our highly mediated culture, and by extension, to what appears to us as types of artistic and cultural practice. As the verb publish implies, “publishing” can almost be any act of going public.

This program asks exactly what this “publishing” might consist of, through readings, performances, and works of art that look at notions of publication. This includes artists who use scripts and scores for producing works and performances, use printed or textual material as the form and content of their art or look to aspects of mediation and distribution as sources of production; as well as publishers that materialize networks of cultural production from literature, art, music and politics in digital and analogue formats.

For instance, Ghislaine Leung’s work is informed by textual scores written by the artist as directives to realize the work; Steffen Zillig presents a lecture by Annika Bender, a pseudonymous critic played by actress Anne Schäfer; Ei Arakawa’s LED sculptures stand-in not only as props for a performance by Magnus Hvidtfeldt and Adrian Lopez Peña, but are also the platform for a new song composed by Arakawa and Kerstin Brätsch; David Lieske’s turn towards playing tennis and designing clothes is exemplified by his installation presenting his designs and accompanying “look book” for DL Courtwear; Hamburg-born and New York-based platform Montez Press Radio curate two days of online broadcasting creating a “radio-magazine” examining aspects of publishing and ideas of distribution; and Dorota Gawęda and Eglė Kulbokaitė show a series of works based on documentation of their previous performances which also set the stage for a new edition of their series of performative-readings based on feminist theory and literature.

Named “magazine”, this program proceeded from thinking of the format of the magazine as one of the exemplary forms of publishing—one that brings together image and text, low and high culture, a form that alludes to both storage and modes of distribution—and proposes an expanded idea of it, as a spatial and temporal format: a series of live events and exhibition.
www.kunstverein.de