Language Is Not Innocent 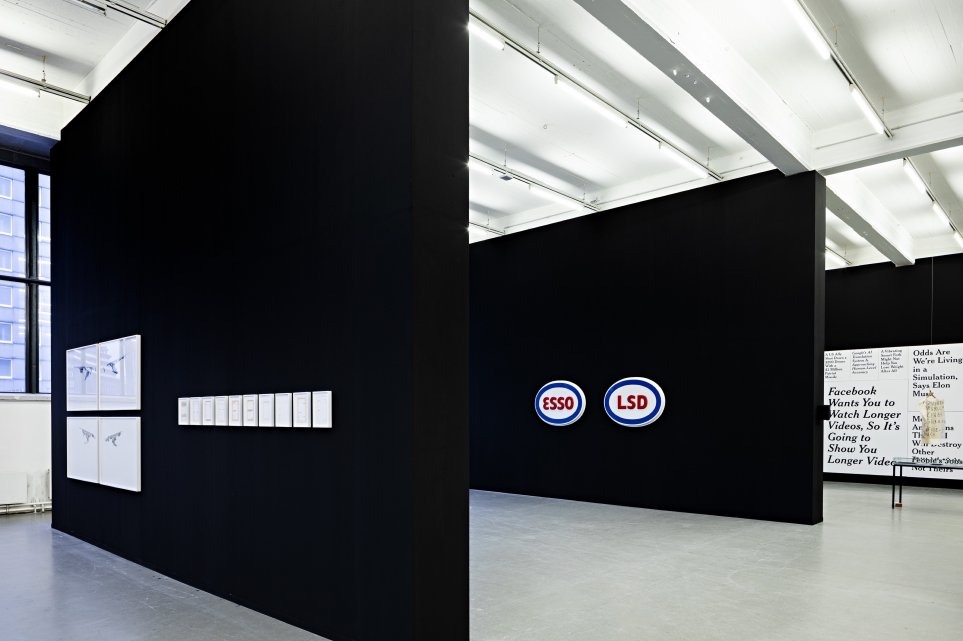 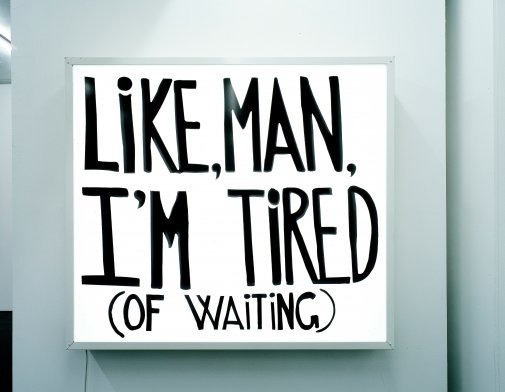 There is nothing more fragmented, interrupted, repetitive, conventional and contradictory than political speech. It never stops breaking off, starting over, harping, betraying its promises (...).(Bruno Latour, An Inquiry into the Modes of Existence)

The group exhibition Political Affairs – Language Is Not Innocent, explores how contemporary artists from different generations have dealt and deal with language -intended not only as tool of communication, but also as a visual and sculptural medium- to make political and social assertions. Curated by Monica Bonvicini and Bettina Steinbrügge, the show conceives the artistic practice as a reworking of visual forms and methods in order to present political and critical ideas about contemporary society. The use of language, as a political and social tool, is under observation then: how power is mediated, and how points of view are constructed, reproduced and manipulated through written and spoken words. Texts in the arts can be extremely subversive: decoupled from its original visual context, they allow imaginative readings of historical, social and political events. Acts such as copying, re-contextualizing or inverting the relation between text and image, can be powerful gestures with political implications, and they can function as compelling models for ways of reframing the world.

The works selected for Political Affairs – Language Is Not Innocent, share a visceral, affective resonance, able to transform ideas and concepts into a physical experience. The exhibition, composed by drawings, prints, sculptures, performative sound installations and other medium, attempts to shed light on the process of how subjectivities and personal experiences are products of the images and the concepts that circulate around and through us, historically and daily. It also offers new and contradictory readings of our current time, questioning its complexity. Many artists strategically adopt the language of politics and mass media, of cinema and literature, to reveal the conventions, stereotypes, behavioral patterns, entrenched opinions and taboos to which our society accommodates. In the context of an era in which political communication structures and channels have radically changed due to the development of technology, the show gives an insight into how artists address and elaborate the mutation of language in the political sphere and in the communicative form of negotiation.