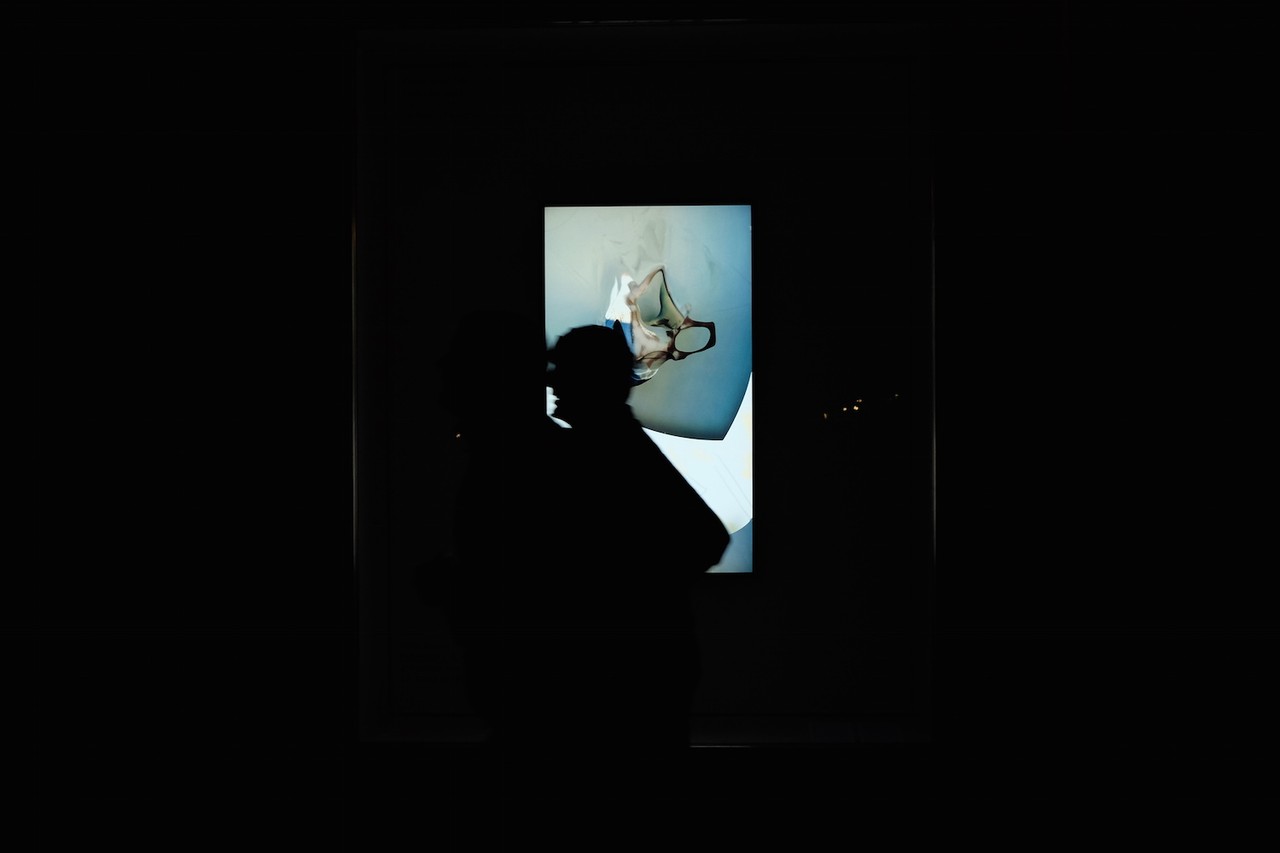 From 2 February until 13 March 2016, Kunstverein München presents Polyscroll I, II, III, IV — an exhibition by Nate Boyce in the Schaufenster am Hofgarten.

Nate Boyce is a sculptor. He uses 3D modeling, high-definition video, and handcrafted physical objects scanned in green-screen environments to produce hybridized computer simulations. Yet what these technologies offer him are more complex and fluid means for producing sculpture, for morphing and manipulating forms, as well as the possibility to simulate physics or to override its governing laws (gravity, solidity, temporality, and so on).

When Boyce calls his work ‘morphogenetic formalism’, he refers in part to the infinite mutability of things — to the idea that if everything is matter and energy, then anything can become anything else. It’s an anti-anthropocentric pursuit, and ongoing. Video is an outlet.

Polyscroll is a series of vertically-oriented videos, which Boyce has been producing since 2014. For the duration of his exhibition in the Schaufenster, each video in the series will be screened successively on loop. During the day, the simulated light conditions will contrast those created naturally by the sun. At night, the absence of natural light or any reflection in the glass will accentuate the three-dimensional quality of the scrolling polychromatic imagery, elastically shifting forms, and the alien dimensions Boyce modeled to contain it all.
www.kunstverein-muenchen.de