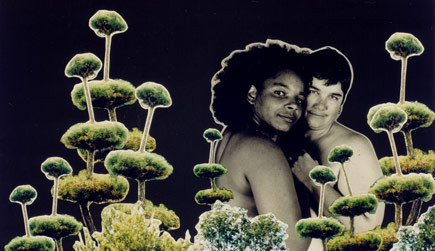 “Oh Girl, It’s a Boy!” takes up and inverts the title of “Oh Boy, It's a Girl!”, an exhibition presented at Kunstverein München in 1994. More than a decade later, “Oh Girl, It’s a Boy!” attempts to reconsider, question and re-evaluate the central aspects of the then underlying debates on ’gender politics’ in the face of a changed and changing political present.
Central for the re-staging of these debates in “Oh Girl, It's a Boy!” is the conflict between the fight for recognition and integration on the one hand, and the protection of ’identitary difference’ on the other.