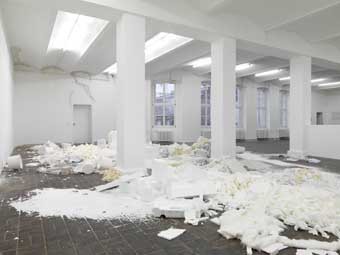 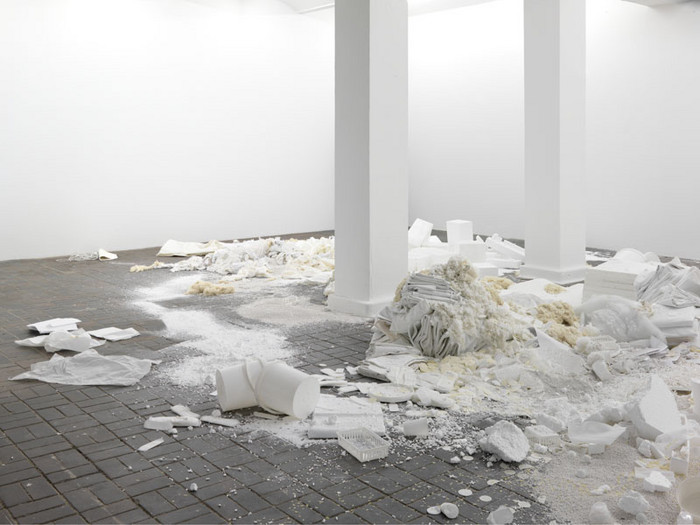 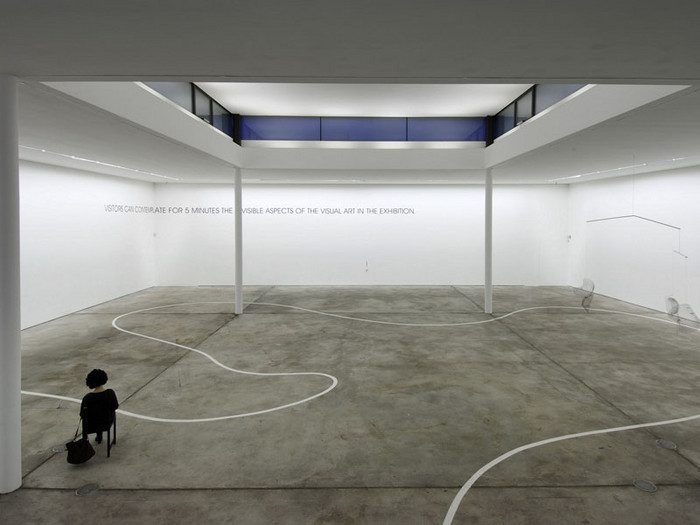 An eighteenth-century legend about Japanese artist Hokusai tells how over many years he failed to fulfill a commission for a picture of a cockerel. After several years and sundry reminders the incensed client decided to seek out the artist in his workshop where, under his impatient eye, Hokusai drew the long-awaited picture within a matter of seconds. When the client protested against this casual treatment of his commission, Hokusai led him into the next room. It was filled with books, models, notes, drawings, and sketches. The work he had apparently created within only a few seconds was actually the result of long and laborious effort.

As another way of saying “very soon”, the phrase ... 5 minutes later indicates the shortest possible elapse. The exhibition ... 5 minutes later takes up a debate that under the rubric of disegno versus pittura has preoccupied art historians since the thirteenth century (Leon Battista Alberti). What is more significant, the authentic sketch or the elaborately executed masterpiece? The focus of the exhibition is immediacy. It raises questions on inspiration and the creative process in a context that is centered on a clear invitation, presenting the works fifteen international artists created specially for the exhibition. Some of the works are the result of a highly spontaneous five minutes. In other cases, the five minutes’ work is actually based on several weeks or months of preparation. The different artistic approaches brought to bear in ... 5 minutes later examine and dissolve the boundaries between concept and presence as the sketches reach out to the viewer. For sketchiness is the performative hinge on which contemporary aesthetics turn, linking up production and reception aesthetic. By abandoning the absolute status of the masterpiece for the sake of a spontaneous gesture, the artists convey to the viewer a striking sense of immediacy. The awareness that the artists became creative upon invitation, in turn, focuses viewers’ attention on the process of artistic creation. Taking a closer look at the creative process from which a work of art emerges helps us understand what art really is or can be. What we know about the creative act greatly influences our understanding of art and the status we accord it.

The accompanying publication will be based on questions about idea, draft, and sketch raised in ... 5 minutes later. In a collection of fifteen small-format notebooks or sketchbooks, one volume each will be assigned to one of the artists and his or her work. All volumes are blank books with cover designs by the artists.