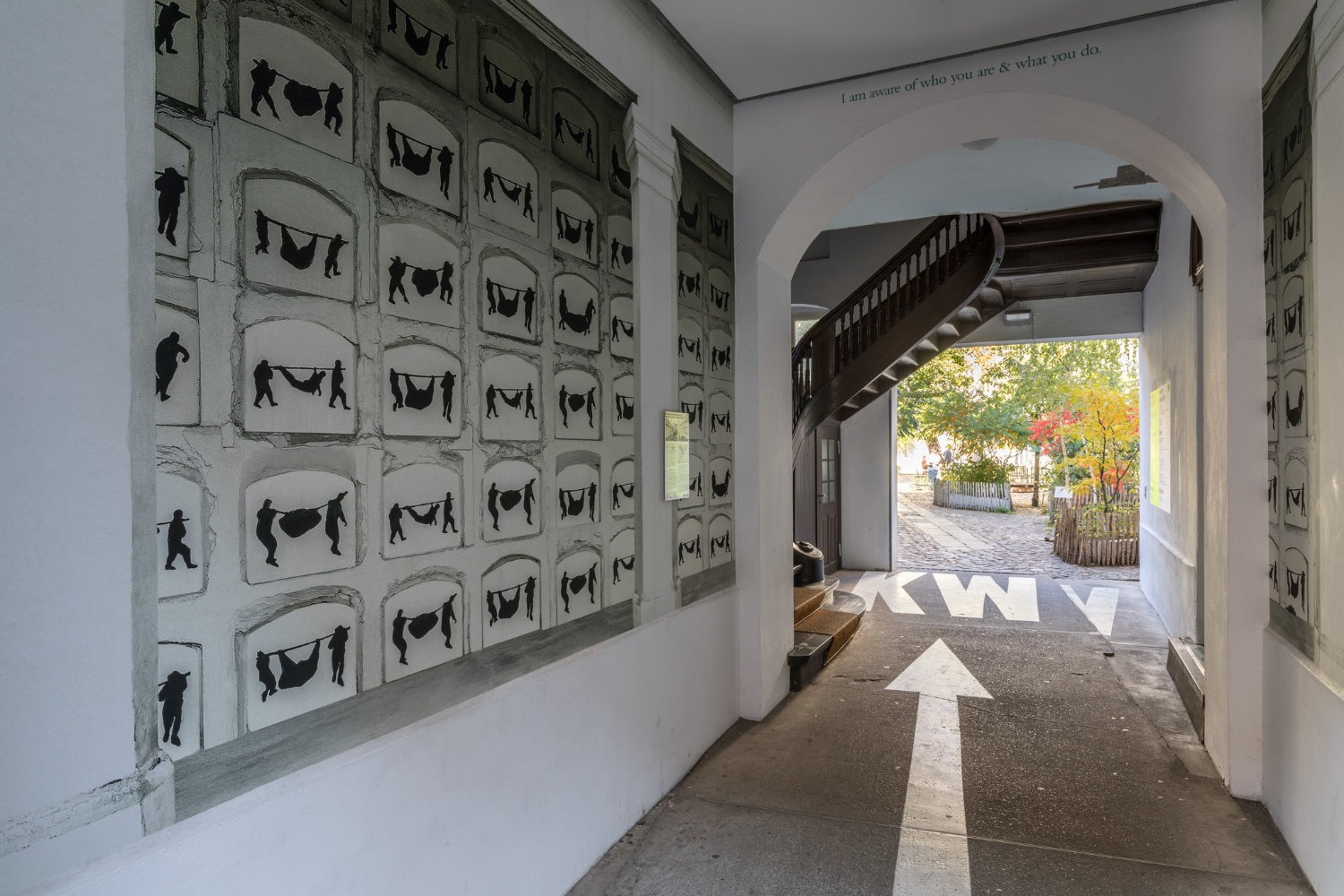 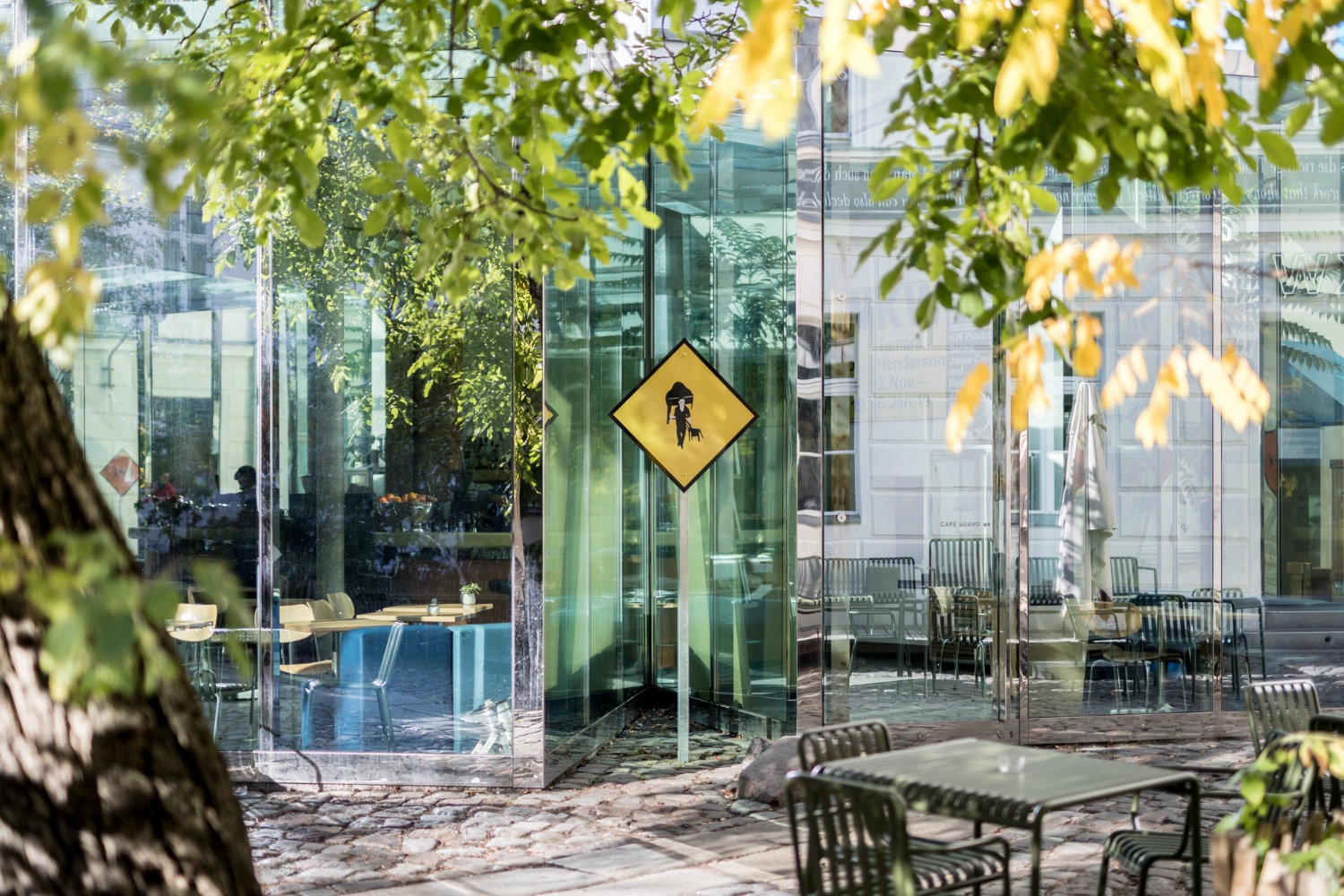 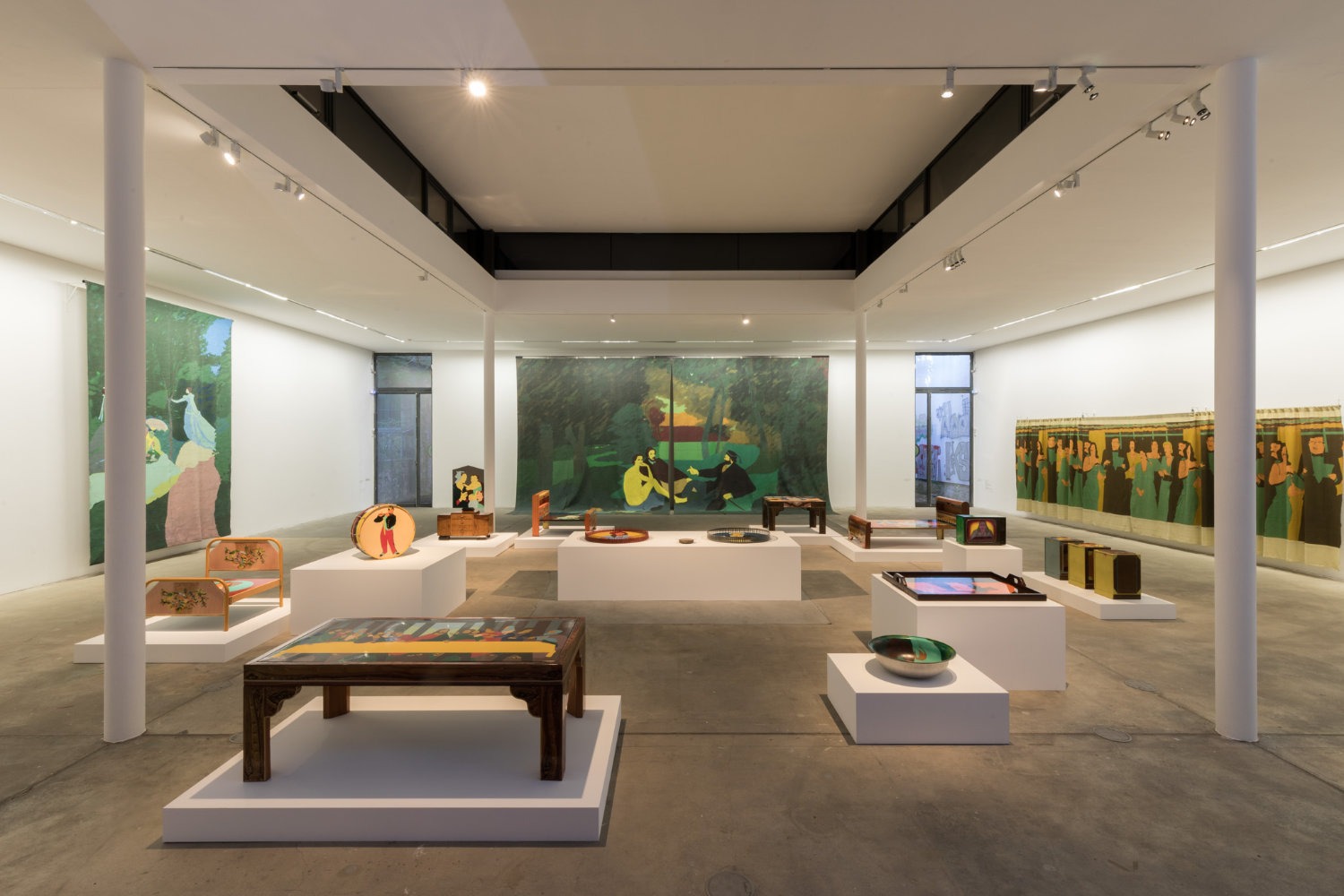 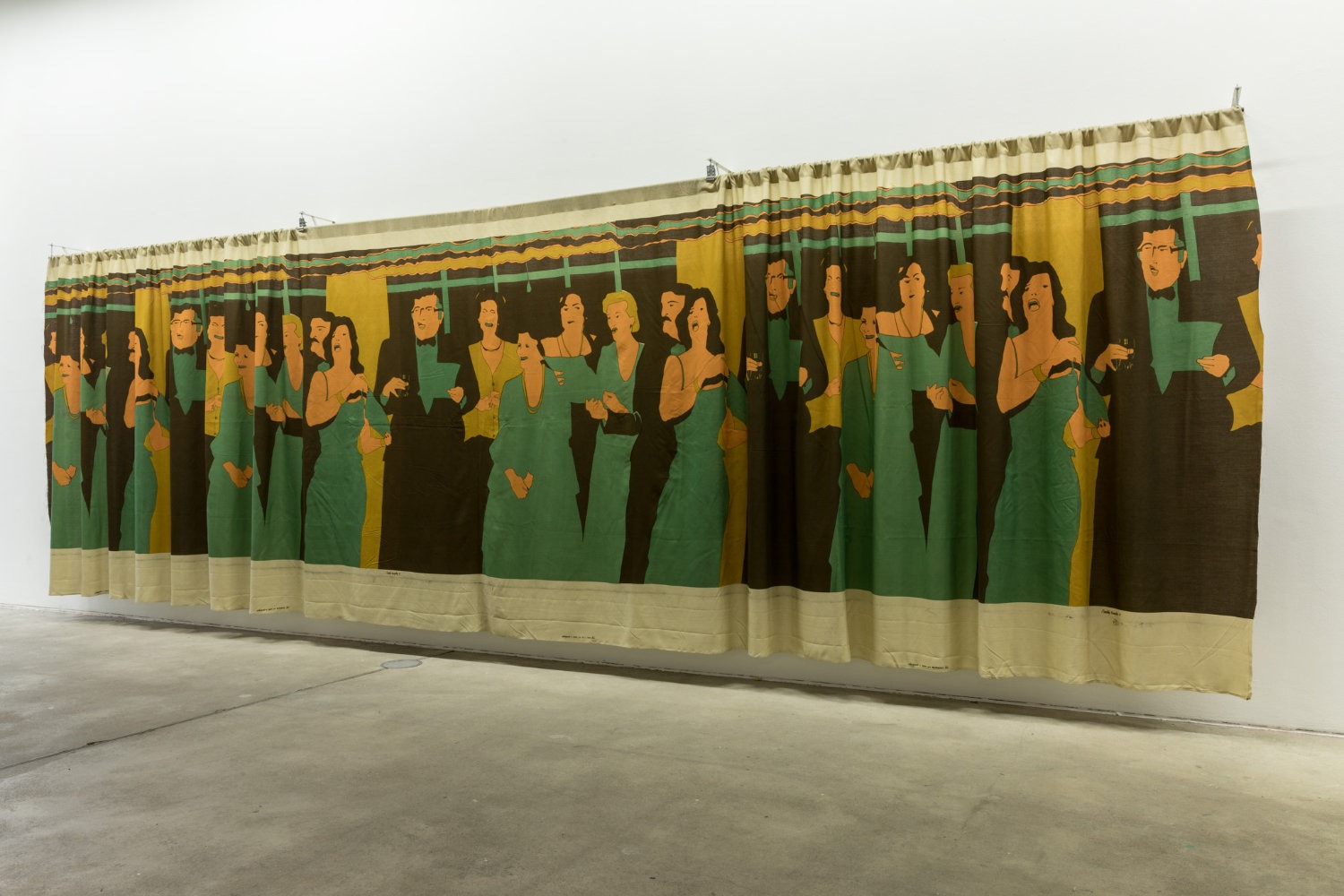 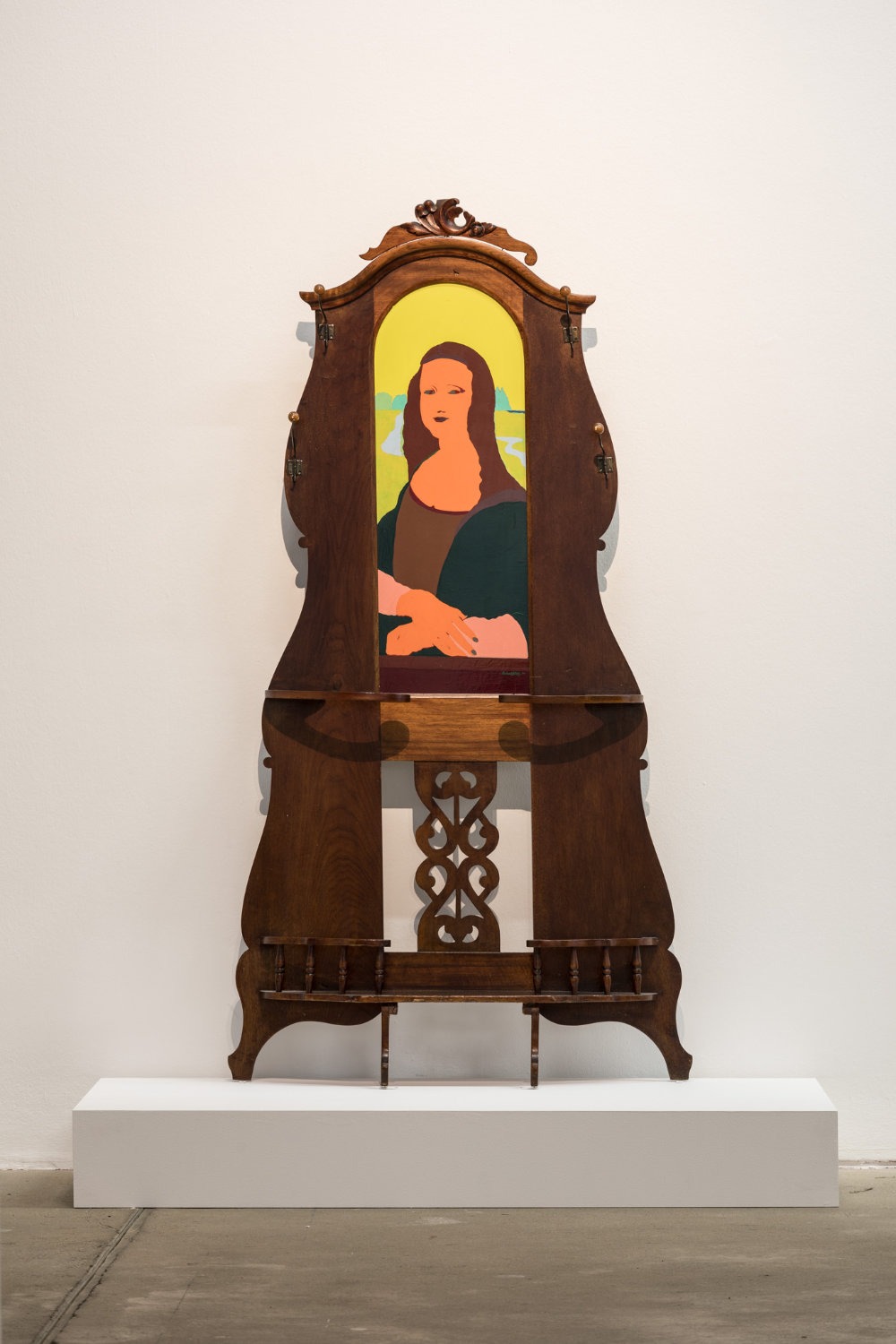 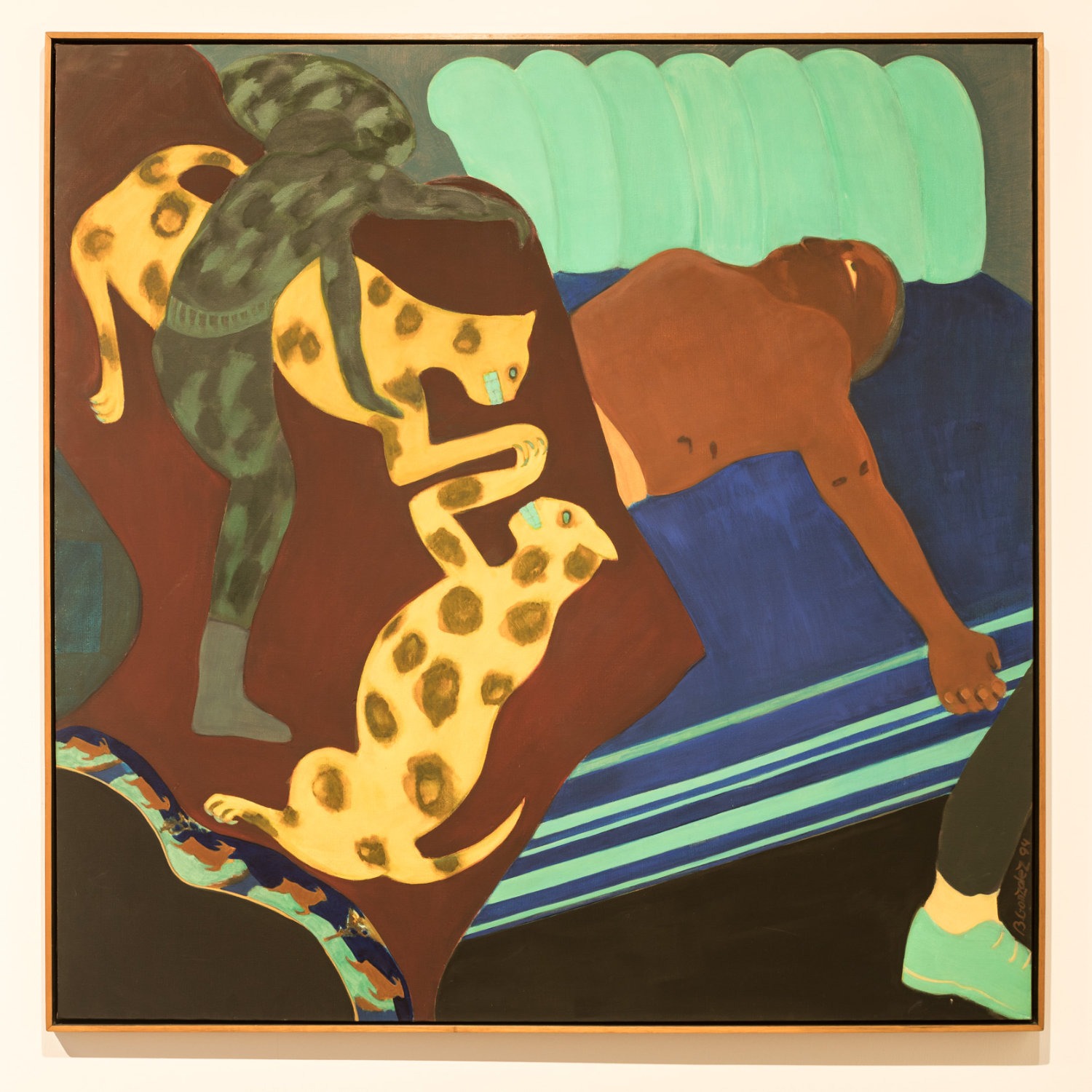 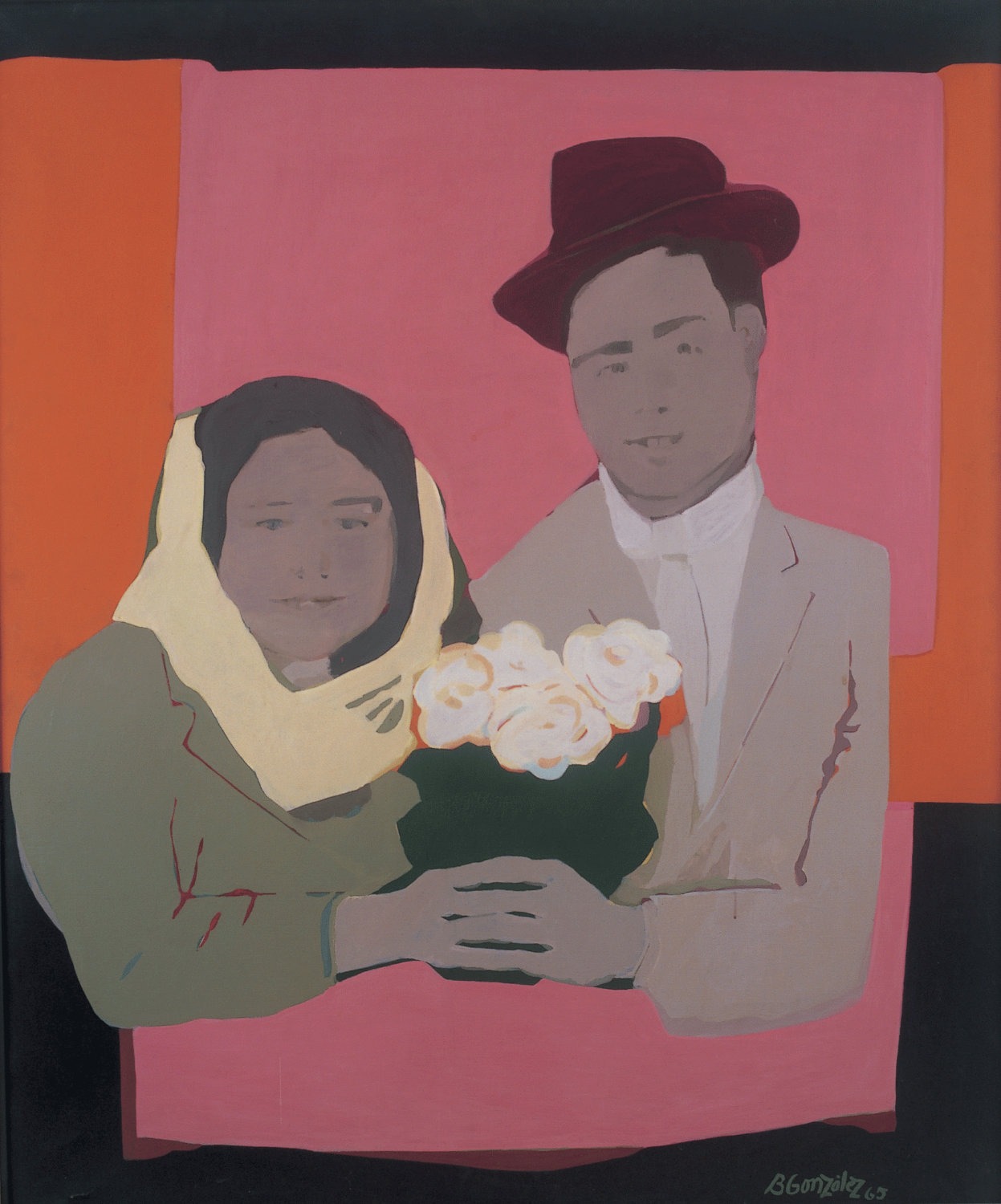 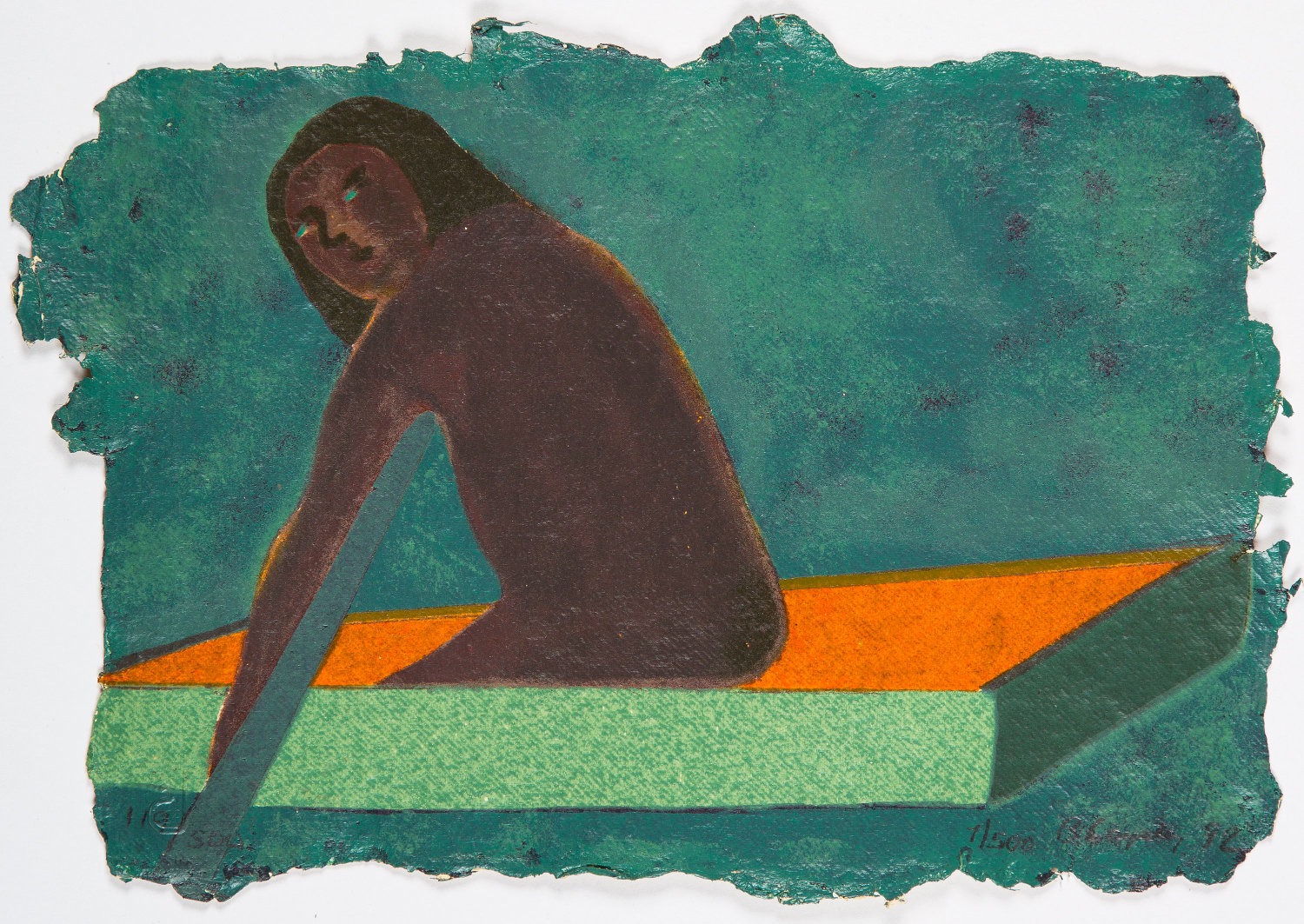 This fall, KW Institute for Contemporary Art presents the first major survey exhibition of Colombian artist Beatriz González (born 1938 in Bucaramanga, CO) in Germany. The exhibition features 60 years of González’ internationally acknowledged work and displays a selection of 120 works created between 1965 and 2017.

Growing up in Colombia in the 1940s and 50s, during an era of political unrest known as La Violencia (The Violence), González became a pivotal figure in the Latin-American art scene. In the late 1950s, González established an artistic practice strongly influenced by icon painting, art-historical motifs, local styles, and mass media. Since then, González’ work has been concerned with everyday scenes, public protest rituals, and scenes of collective pain in her home country, Colombia. The artist broke with the anonymous, impersonal style of Pop Art by addressing political events from the country’s recent history through personal and intimate matters.

Though a strong division between high and low culture, art and design, was drawn over the course of the 20th century, González juxtaposes them with ease. By appropriating canonical motifs and subjects from art history, she established a correlation between Western and South American traditions by presenting a critical reformulation of iconography.

The exhibition Retrospective 1965–2017 by Beatriz González marks the first presentation of this scale outside of Colombia and was produced in collaboration with the CAPC musée d’art contemporain de Bordeaux and Museo Nacional Centro de Arte Reina Sofía in Madrid.