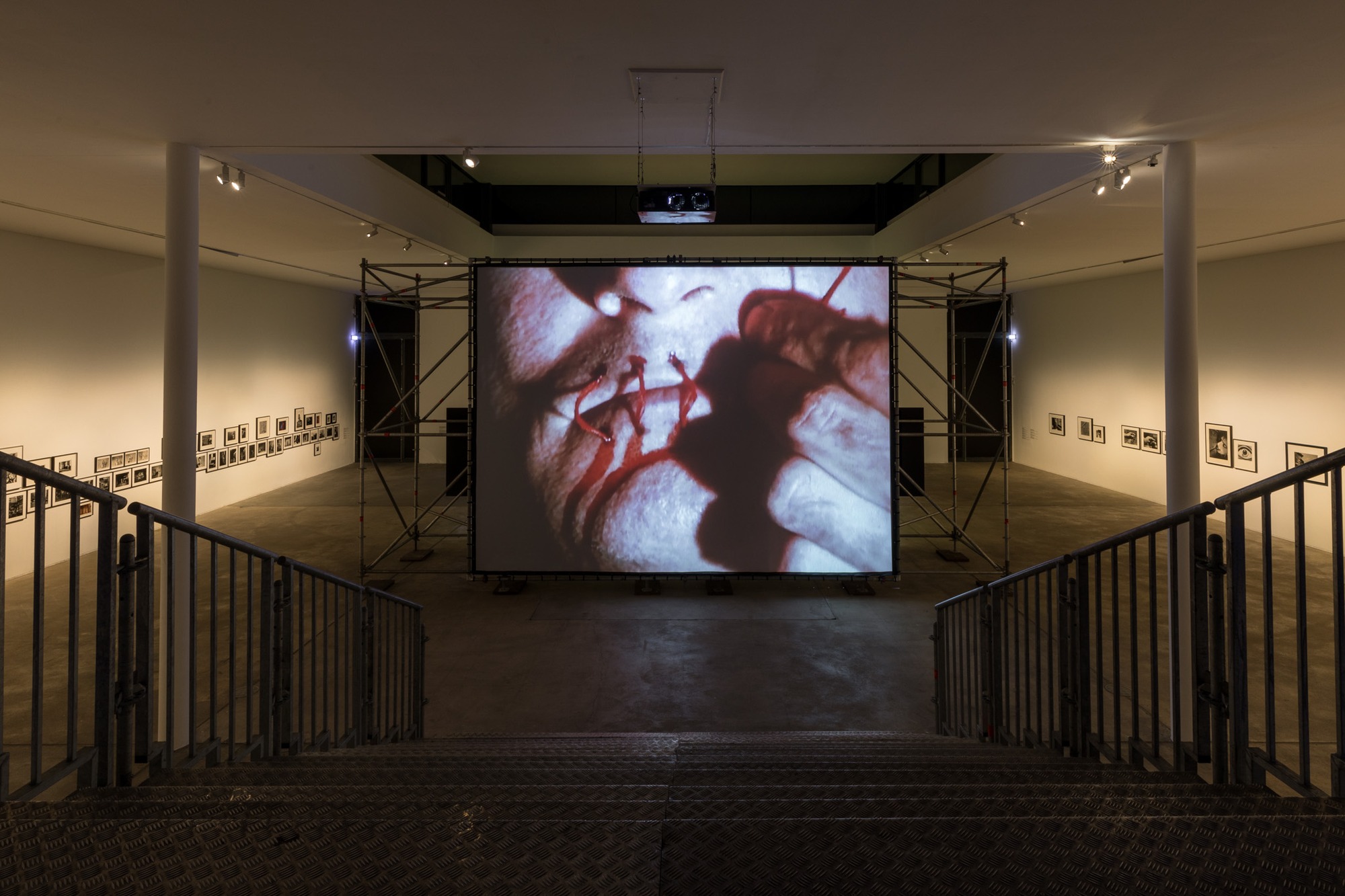 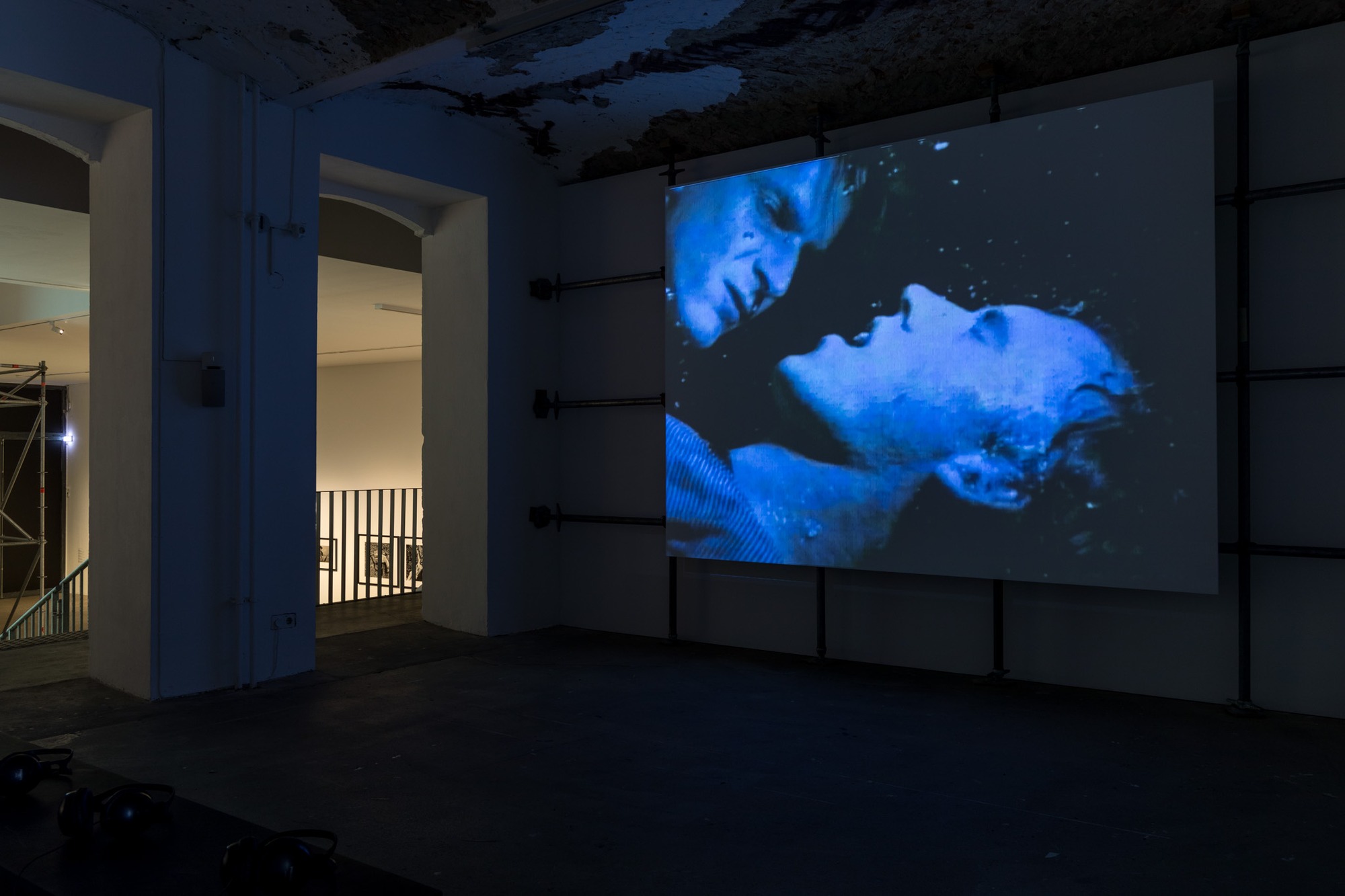 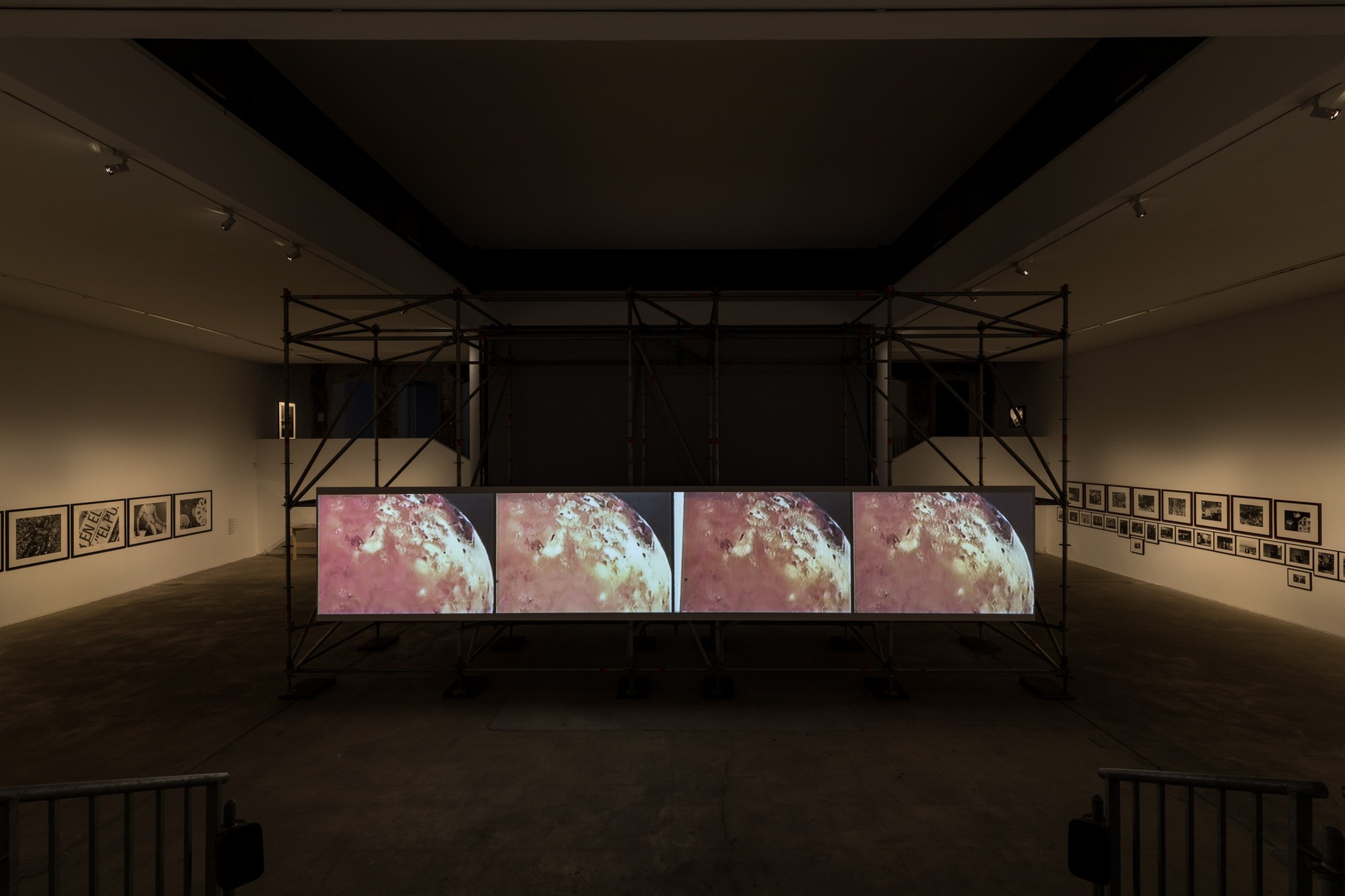 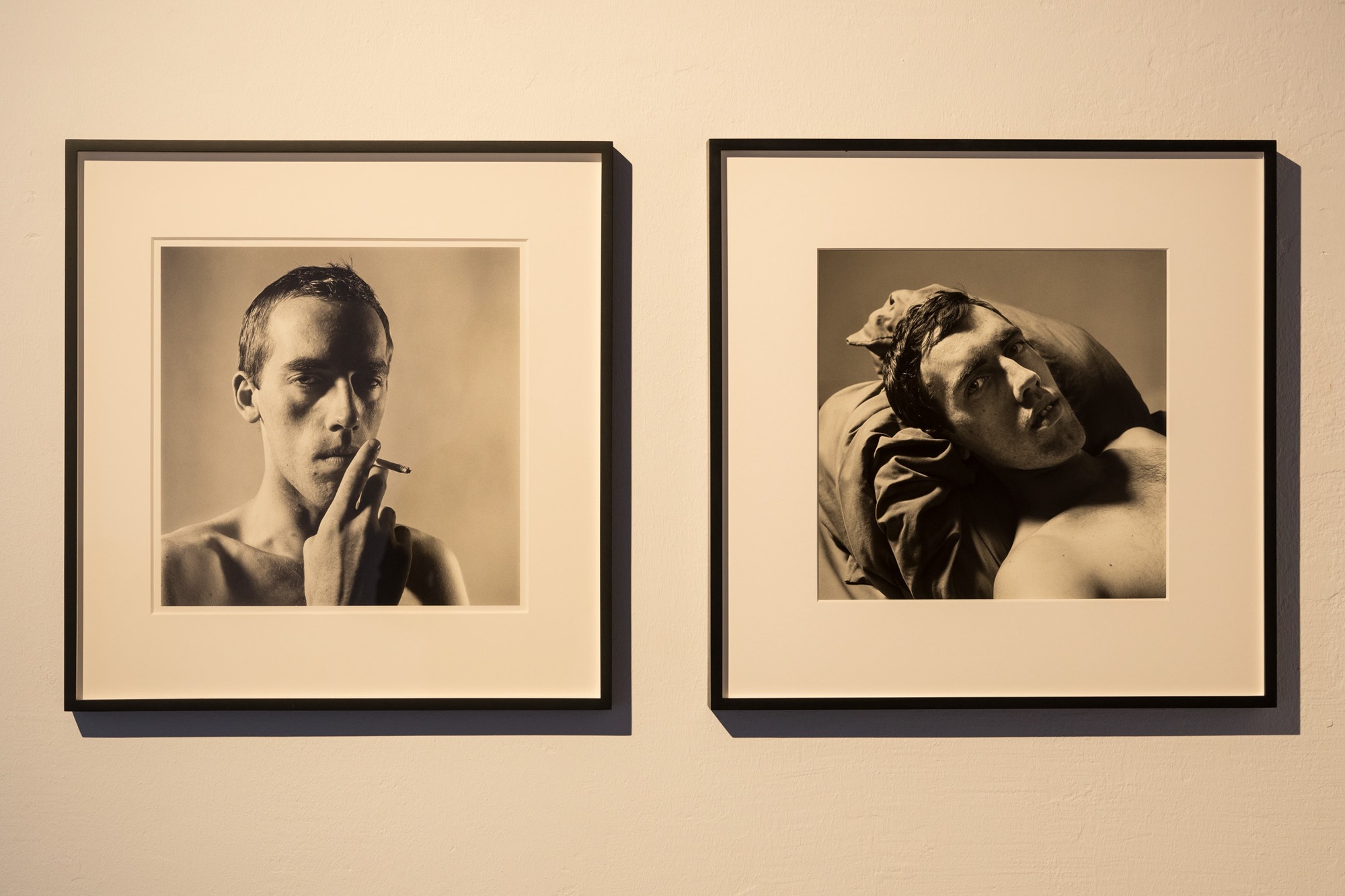 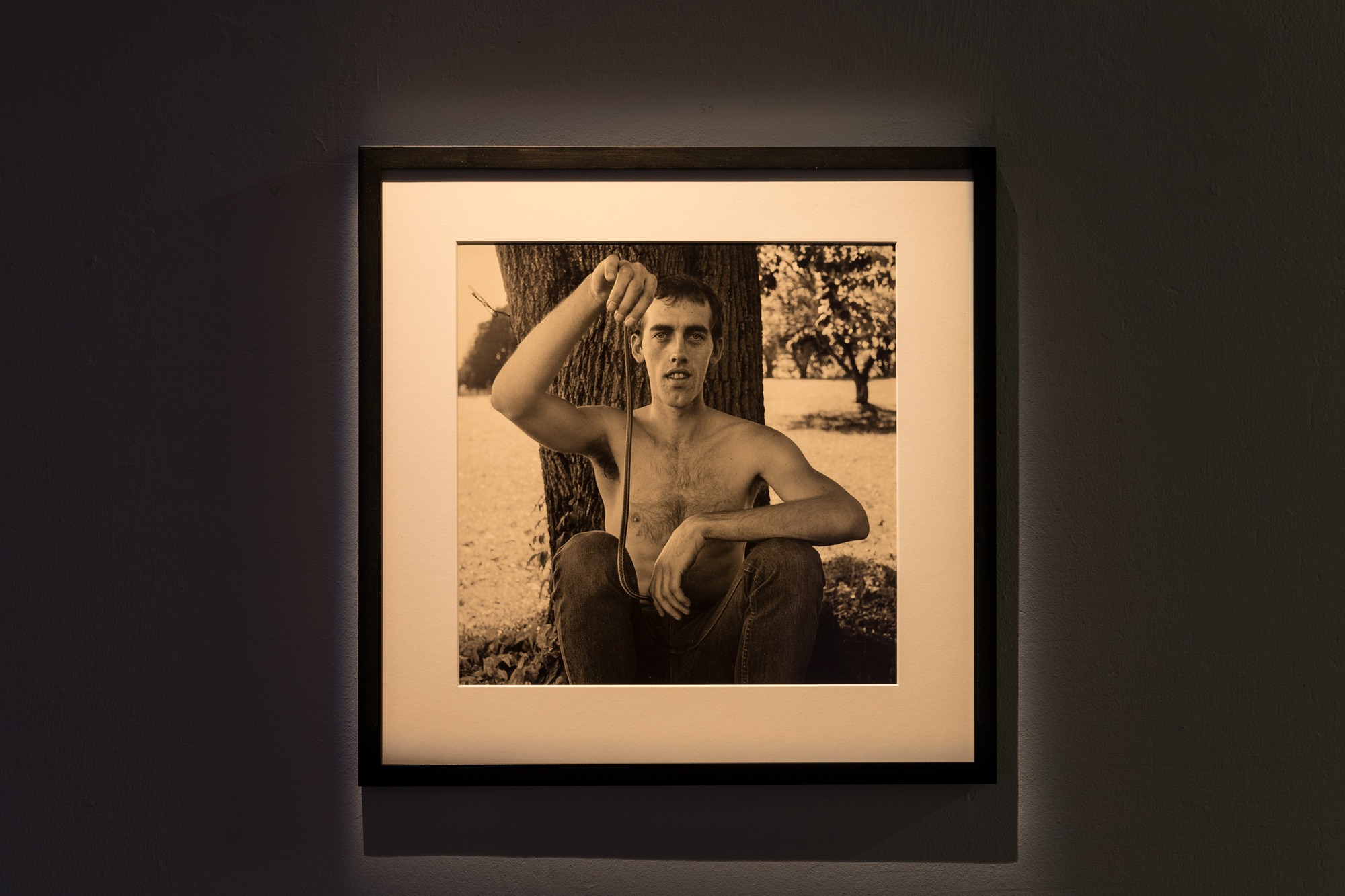 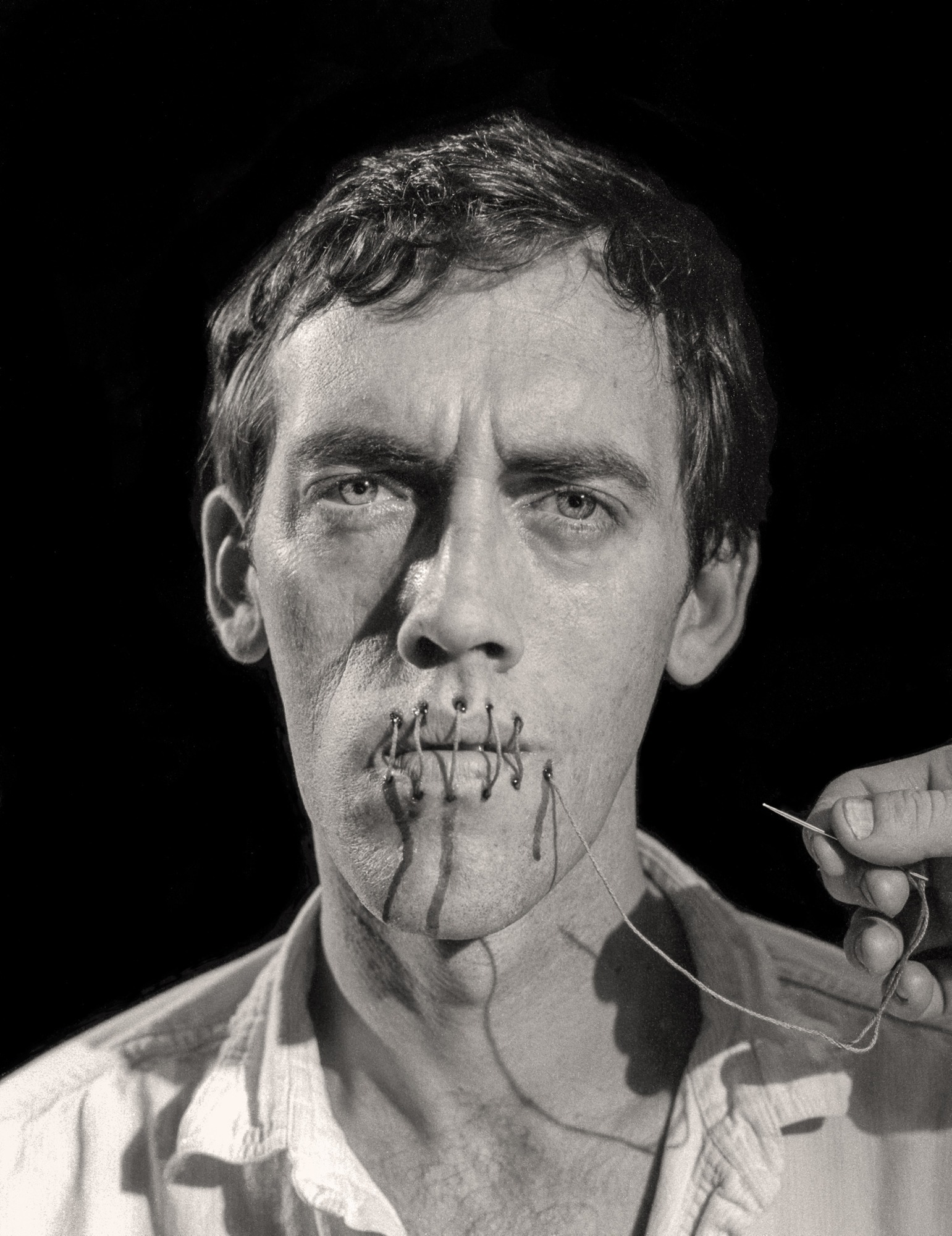 David Wojnarowicz (1954–1992) came into prominence in the East Village art world of the 1980s, actively embracing all media and forging an expansive range of work both fiercely political and highly personal. Although largely self-taught, he worked as an artist and writer to merge a sophisticated combination of found and discarded material with an uncanny understanding of literary influences. First displayed in rough storefront galleries, his work already gained national prominence at the very moment. Diagnosed with HIV in the late 1980s his work became resolutely and fervently political at a time where the AIDS epidemic was cutting down a generation of artists. From the late 1970s until his death in 1992, Wojnarowicz produced a body of work that was as conceptually rigorous as it was stylistically diverse.

KW Institute for Contemporary Art is pleased to present the exhibition Photography & Film 1978–1992 that will be the first to solely concentrate on Wojnarowicz’s photographic and filmic work. It will present over 150 works including photographs, test prints, silkscreens, 16mm and super-8 film, and collaborative video works. Afterwards the exhibition will travel to the Morris and Helen Belkin Art Gallery in Vancouver (CA).

In conjunction with the exhibition on the artist, the French photographer and filmmaker Marion Scemama’s film Self-Portrait in 23 Rounds: A Chapter in David Wojnarowicz’s Life 1989–1991 (2018) will be screened at Pogo Bar. The film will not be on view on 14 February, 14 March, 18 and 28 April.

Alongside the exhibition, the short film Fear of Disclosure (1989) by Phil Zwickler and David Wojnarowicz as well as the essay document Self-Portrait in 23 Rounds: A Chapter in David Wojnarowicz’s Life 1989–1991 (2018) by Marion Scemama will be shown in the framework of the anniversary program Panorama 40 of the Berlinale’s Panorama section.