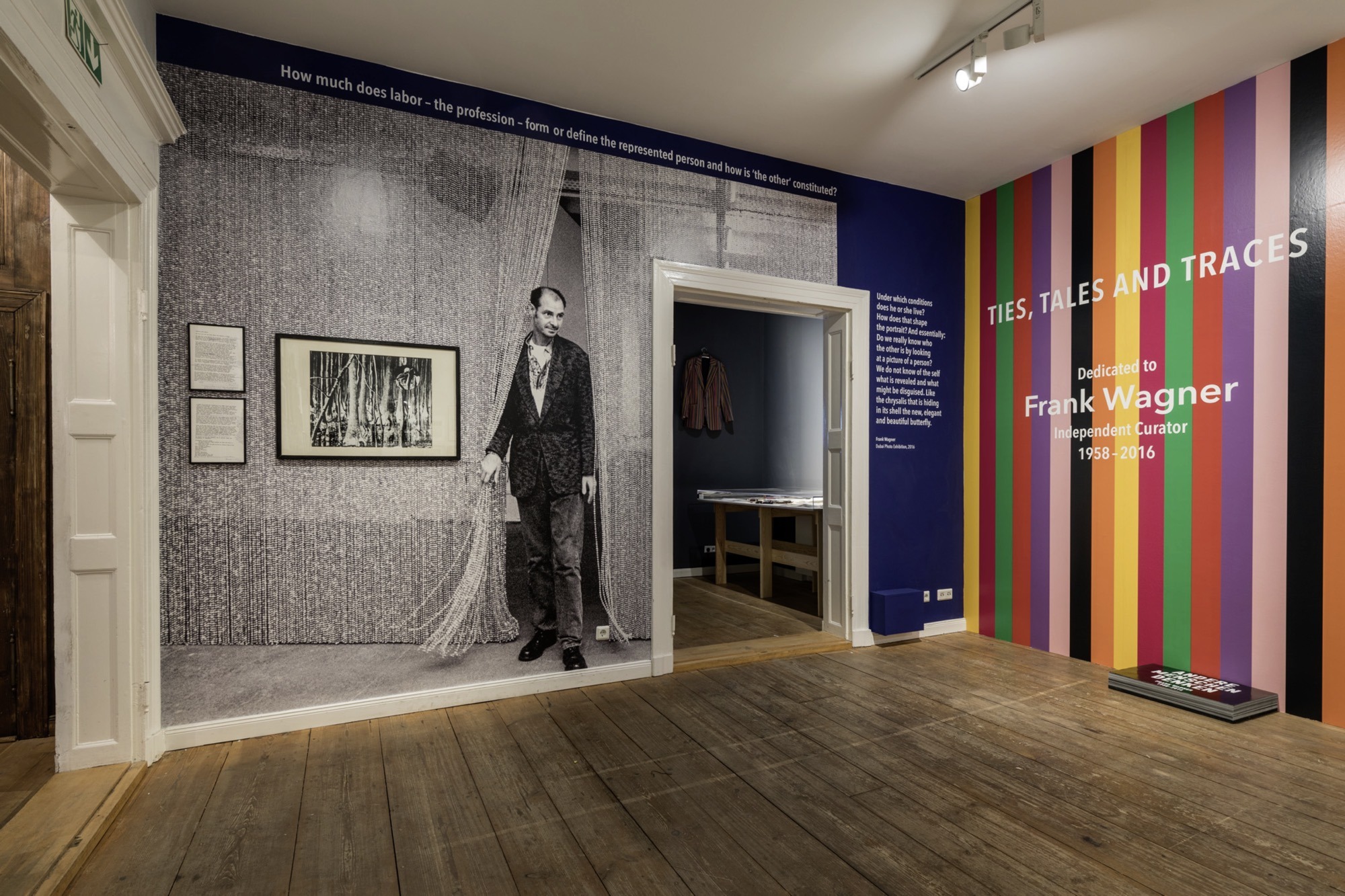 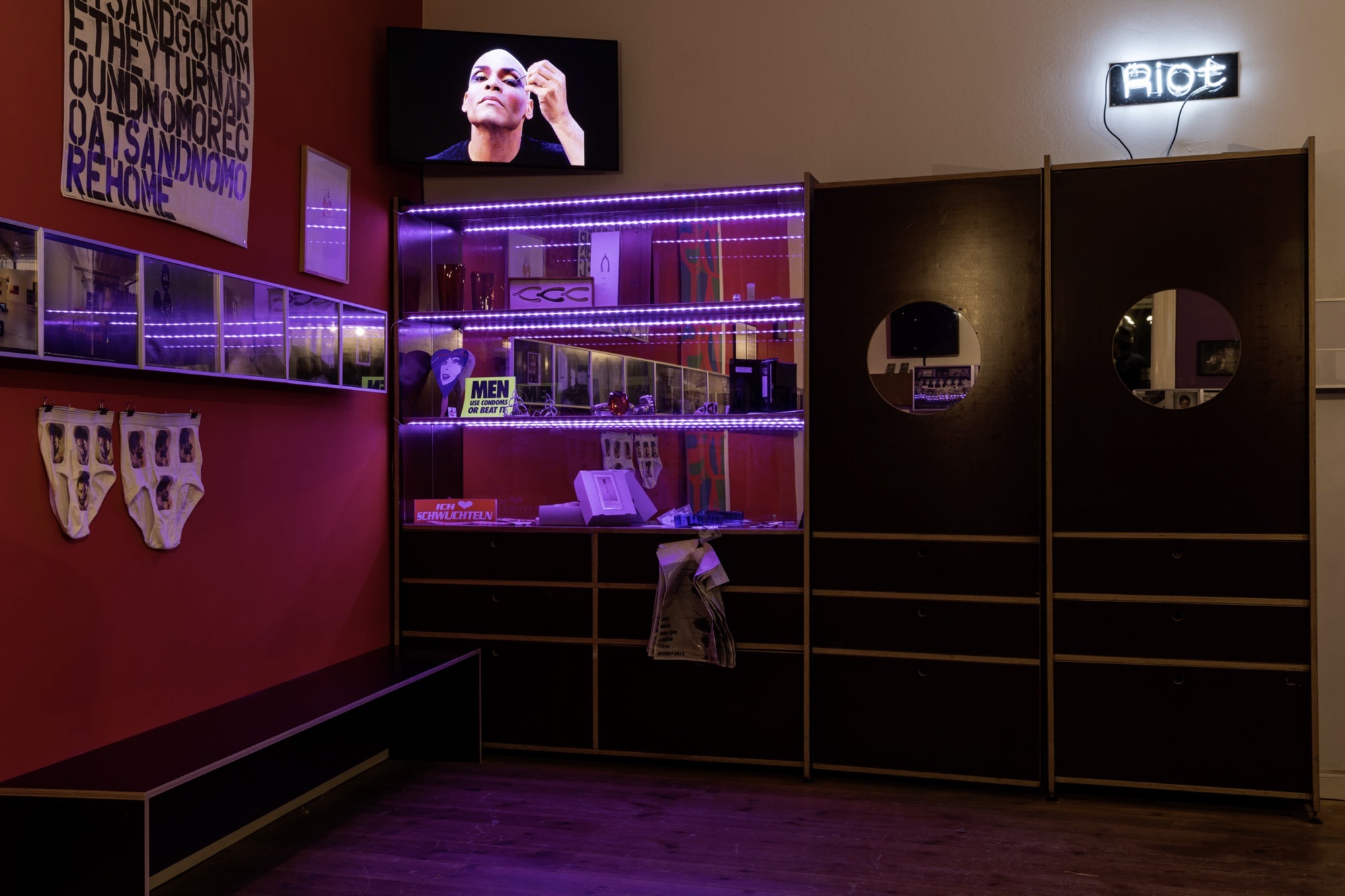 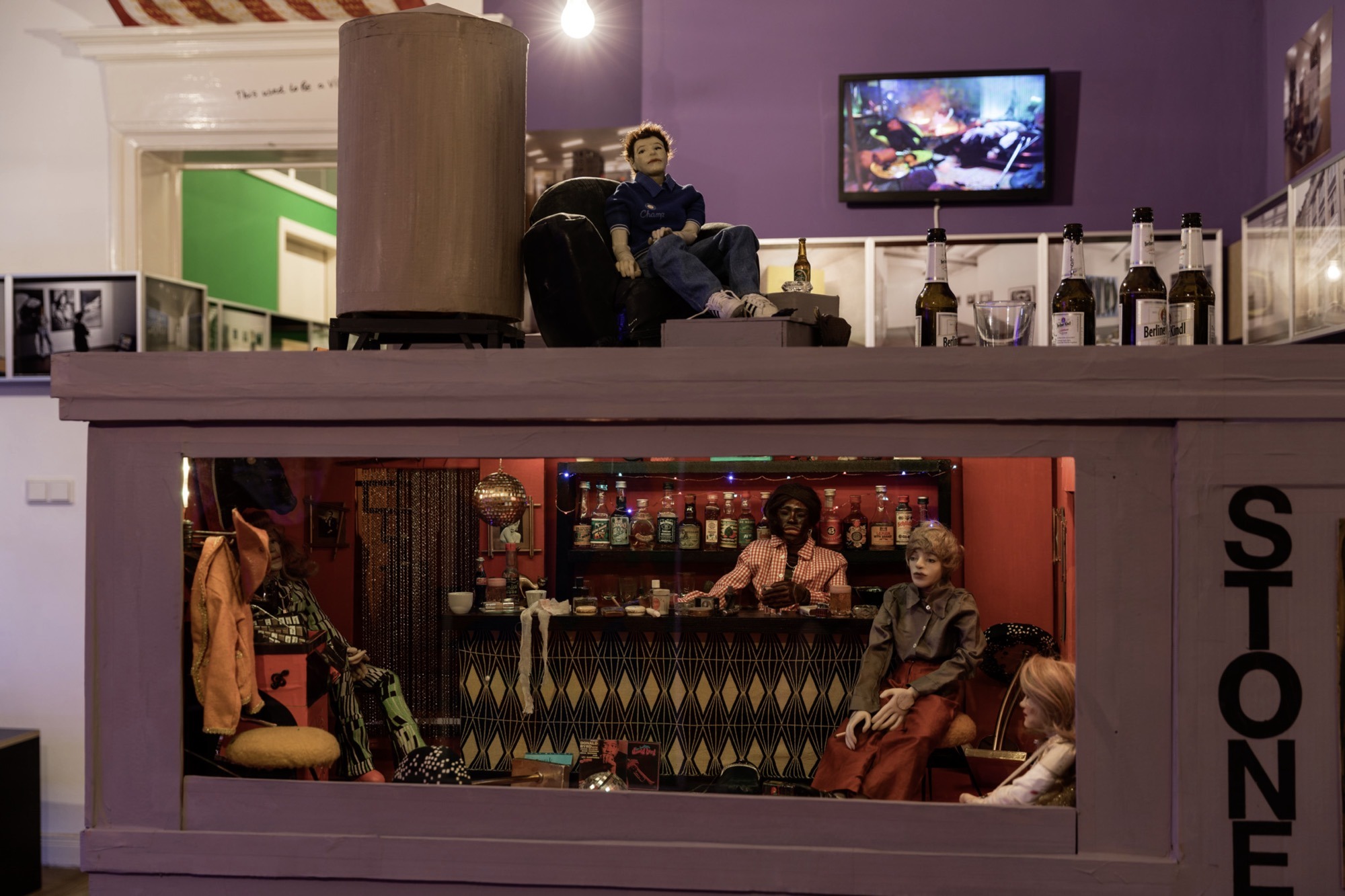 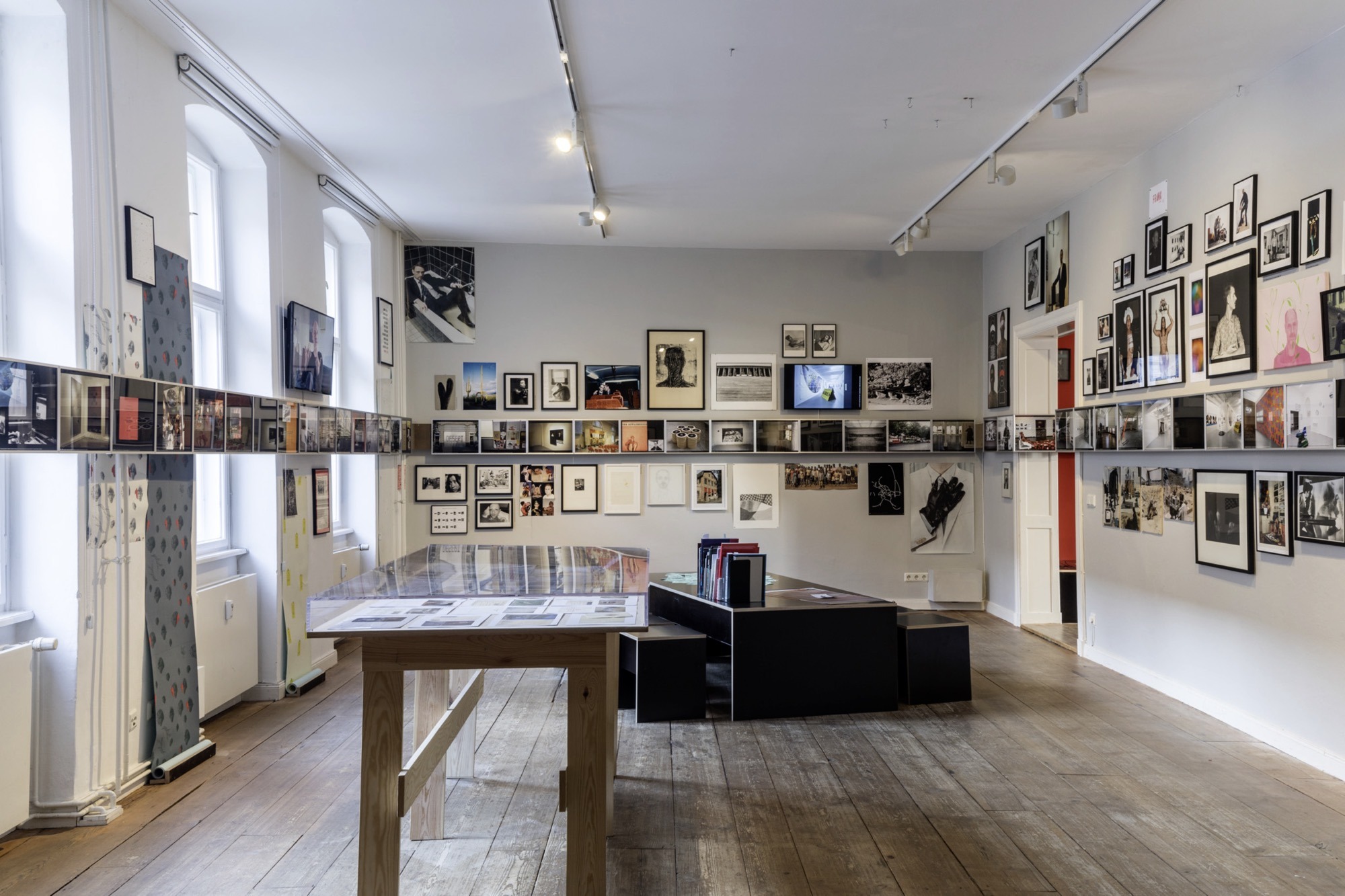 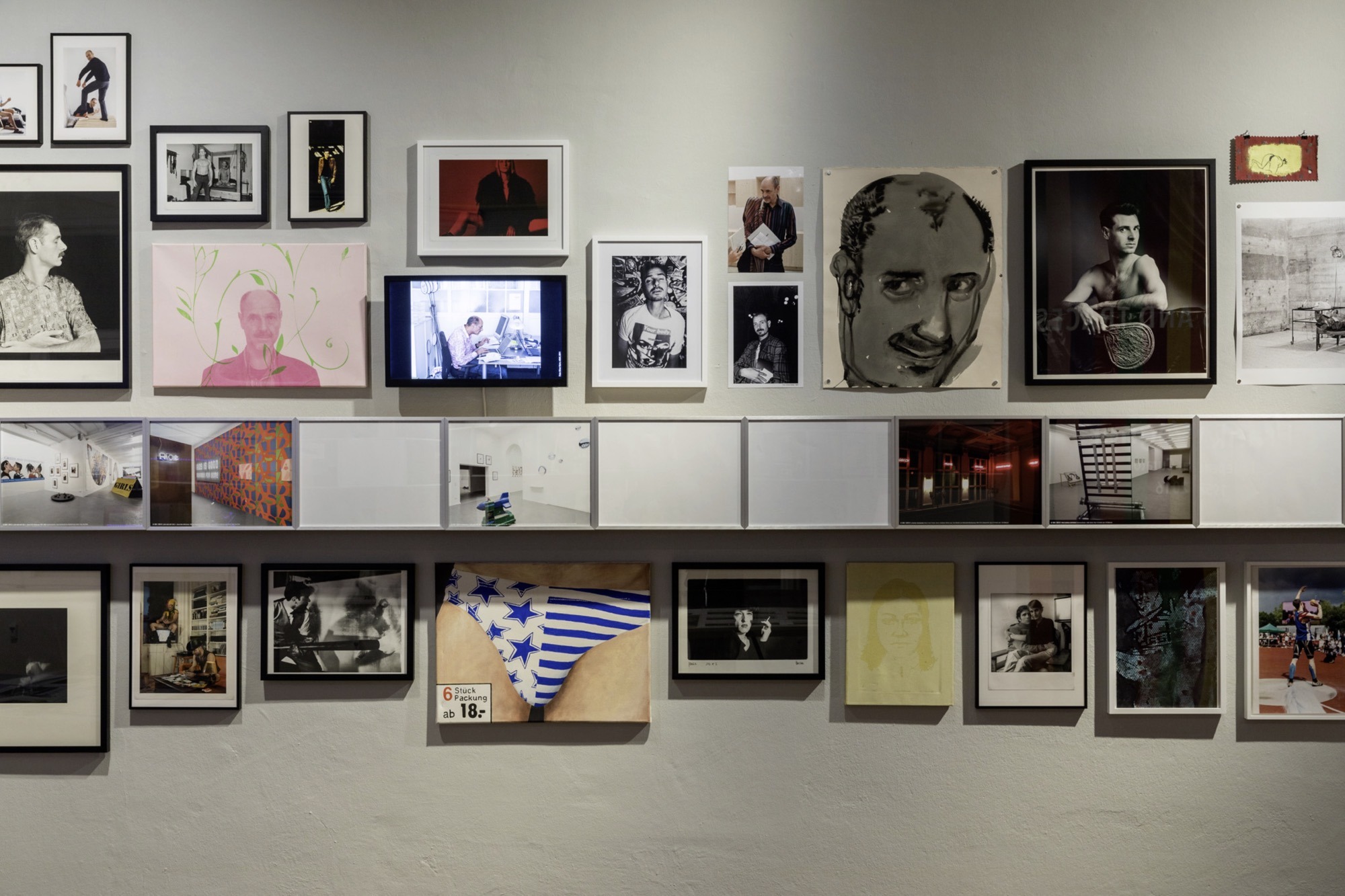 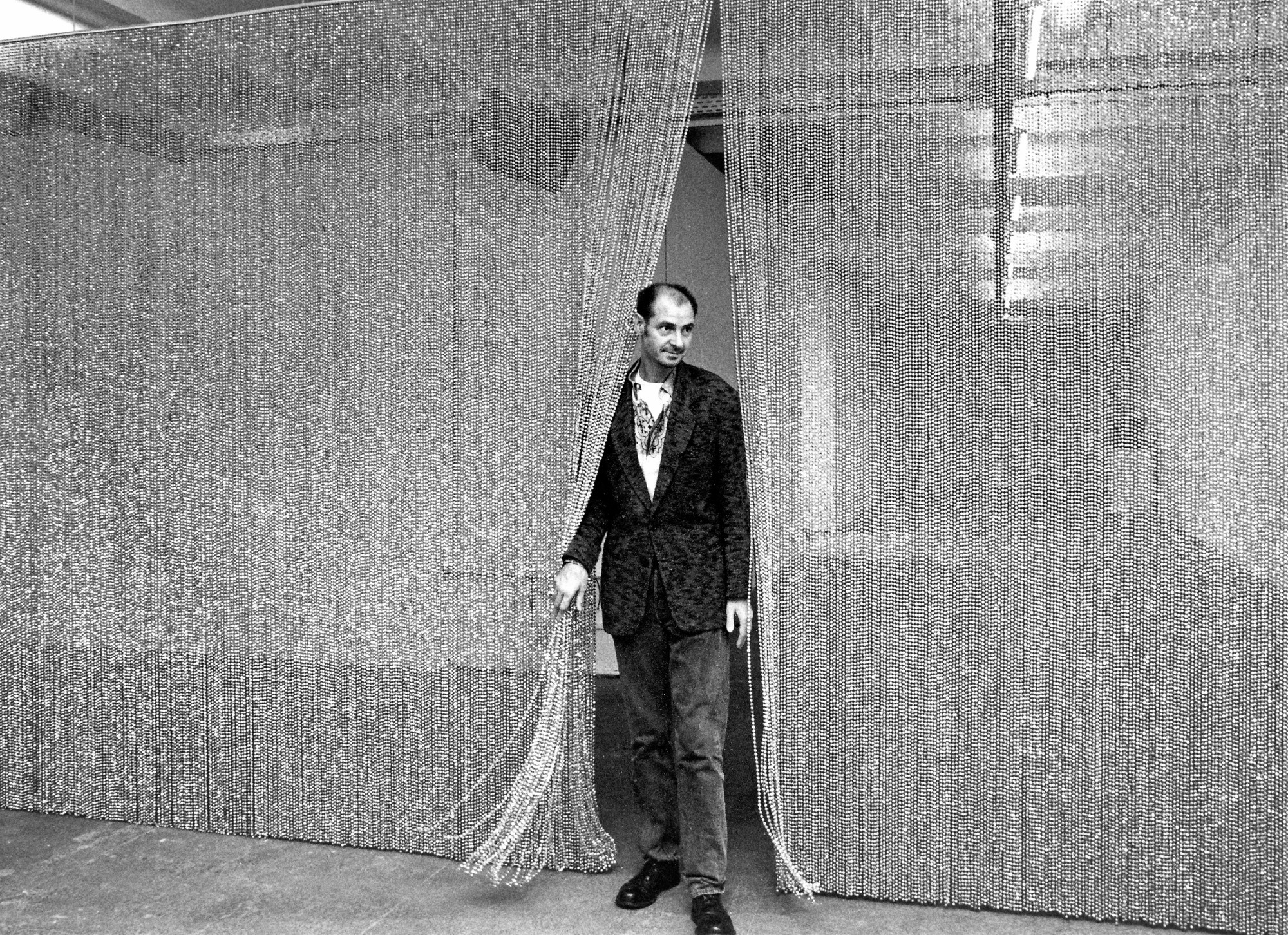 The exhibition TIES, TALES AND TRACES commemorates the work of curator Frank Wagner, who died in 2016. Wagner gained a reputation for his groundbreaking and internationally acclaimed exhibitions on critical art, AIDS, gender, and LGBTQI* topics. Wagner, who described himself as Independent Curator, often brought artists to Berlin before their international breakthrough and supported the realization of their projects with remarkable commitment. With the exhibition Close to the Knives – A Memoir of Disintegration. Ein Gedenkraum für David Wojnarowicz at KW in 1992/93, Wagner commemorated the oeuvre of David Wojnarowicz, who died of AIDS in 1992 and whose work he exhibited multiple times. Through his cross-institutional projects and his negotiating skills, Wagner was a respected and tireless agent of the Berlin art and cultural scene, succeeding in promoting and connecting protagonists with the most disparate approaches. His independent, project-based activities allowed him to remain flexible as a curator, but also brought him a life of financial uncertainty. Nevertheless, Frank Wagner succeeded in resolutely pursuing his political examination of social relations, everyday violence, racism, colonialism, fascism, homophobia, and marginalized sexuality with sensitive radicalism. Through art and his own experimental curatorial approach, he provoked uncomfortable conversations and tried to address people beyond the art world. He took on a pioneering role with early exhibitions on political discourses of the body, gender issues, sexuality, and AIDS, giving new dimensions to the politicization of the private sphere.

The exhibition at KW is primarily based on art works and documents from the estate of Frank Wagner. It commemorates his curatorial work in a broader context while giving an insight into his complex work.

TIES, TALES AND TRACES. Dedicated to Frank Wagner, Independent Curator (1958–2016) is an exhibition by the KW Institute for Contemporary Art, curated by the RealismusStudio of the neue Gesellschaft für bildende Kunst (nGbK) in collaboration with Between Bridges. The RealismusStudio consists of Christin Lahr, Isabelle Meiffert, Ulrike Riebel, Vincent Schier, and Susanne Weiß. The complementary exhibition at the project space Between Bridges will be curated by Wolfgang Tillmans and Eugen Ivan Bergmann (February 1–March 16, 2019).
www.kw-berlin.de