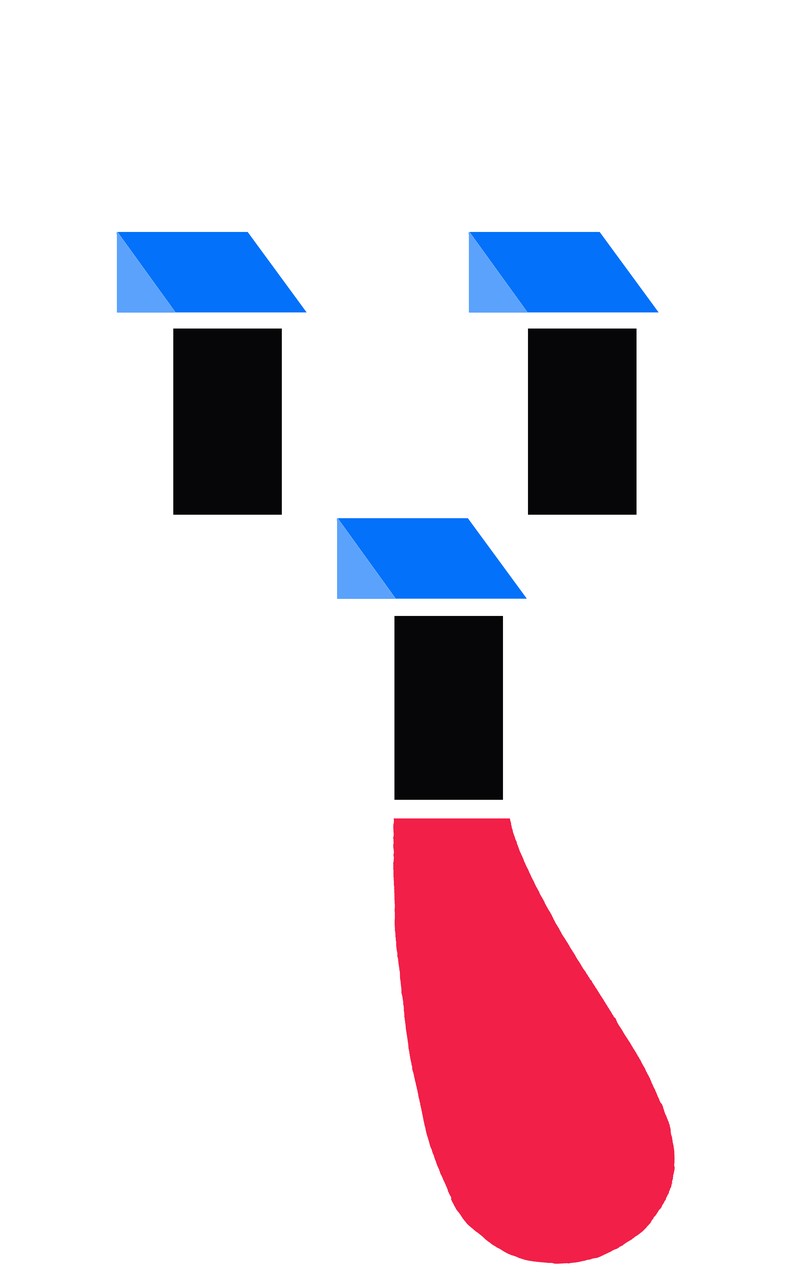 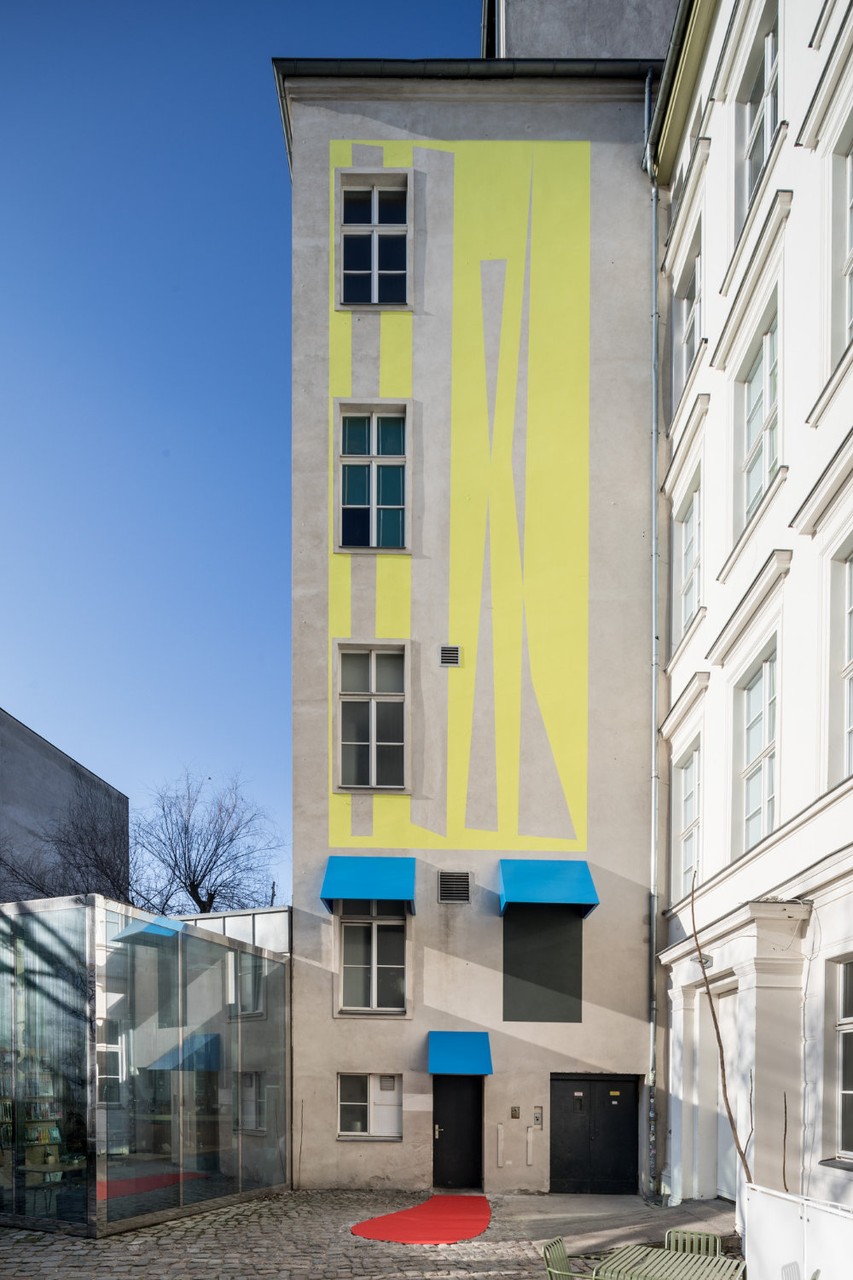 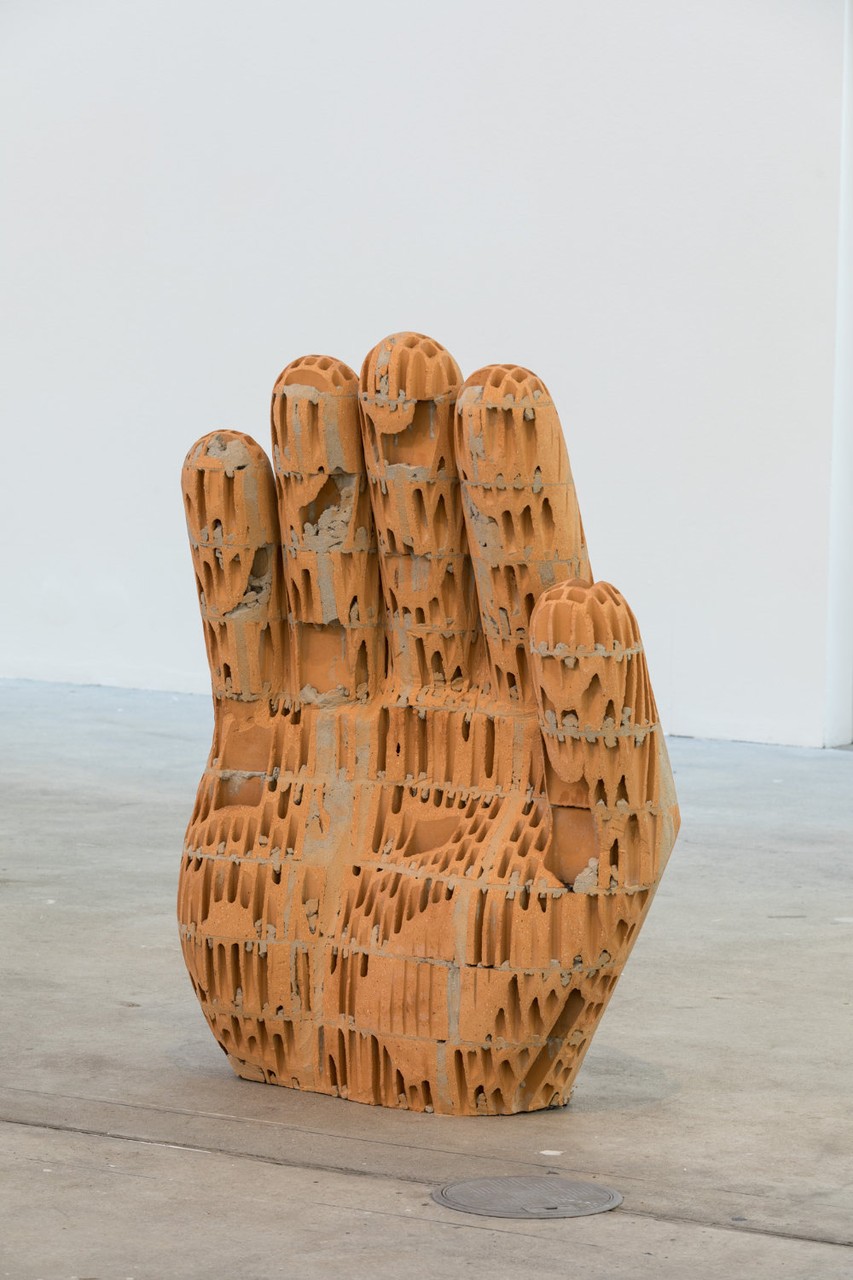 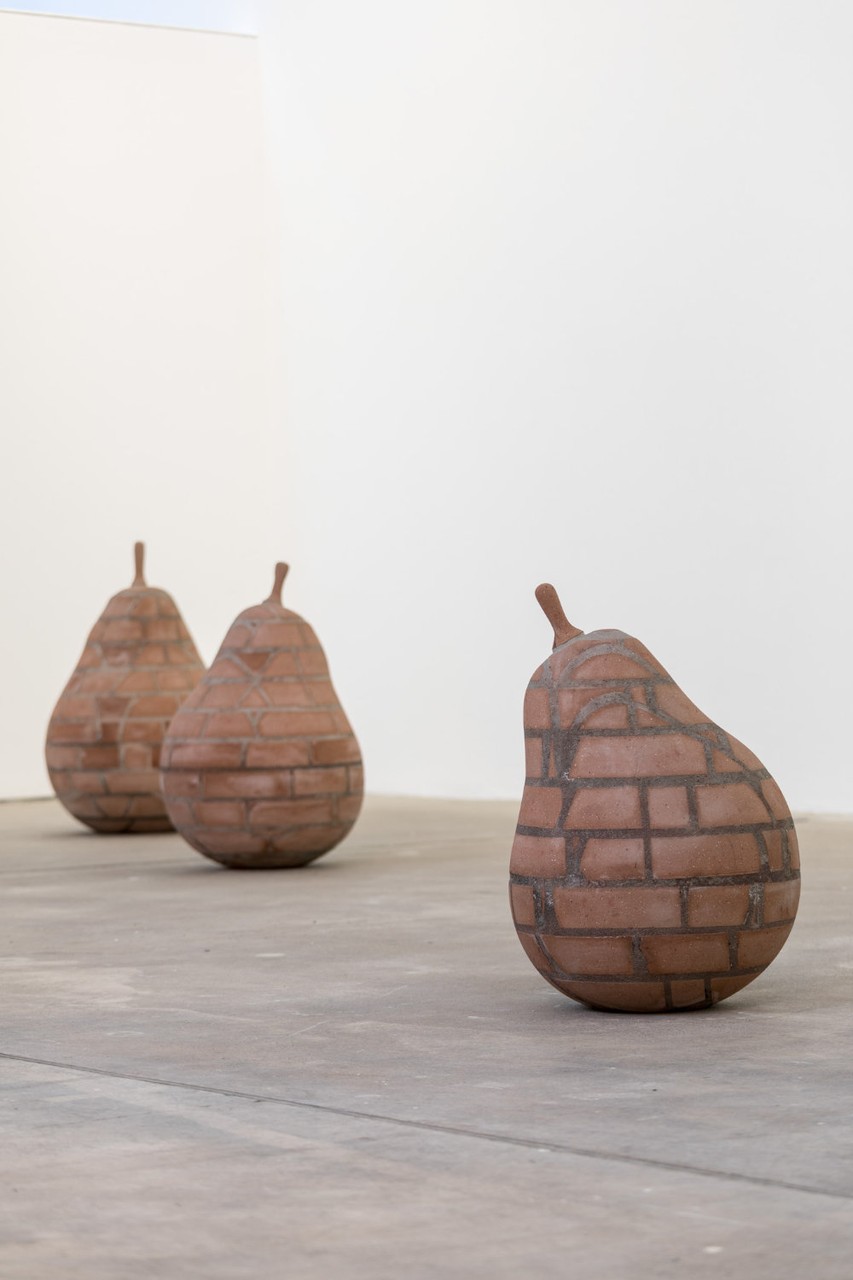 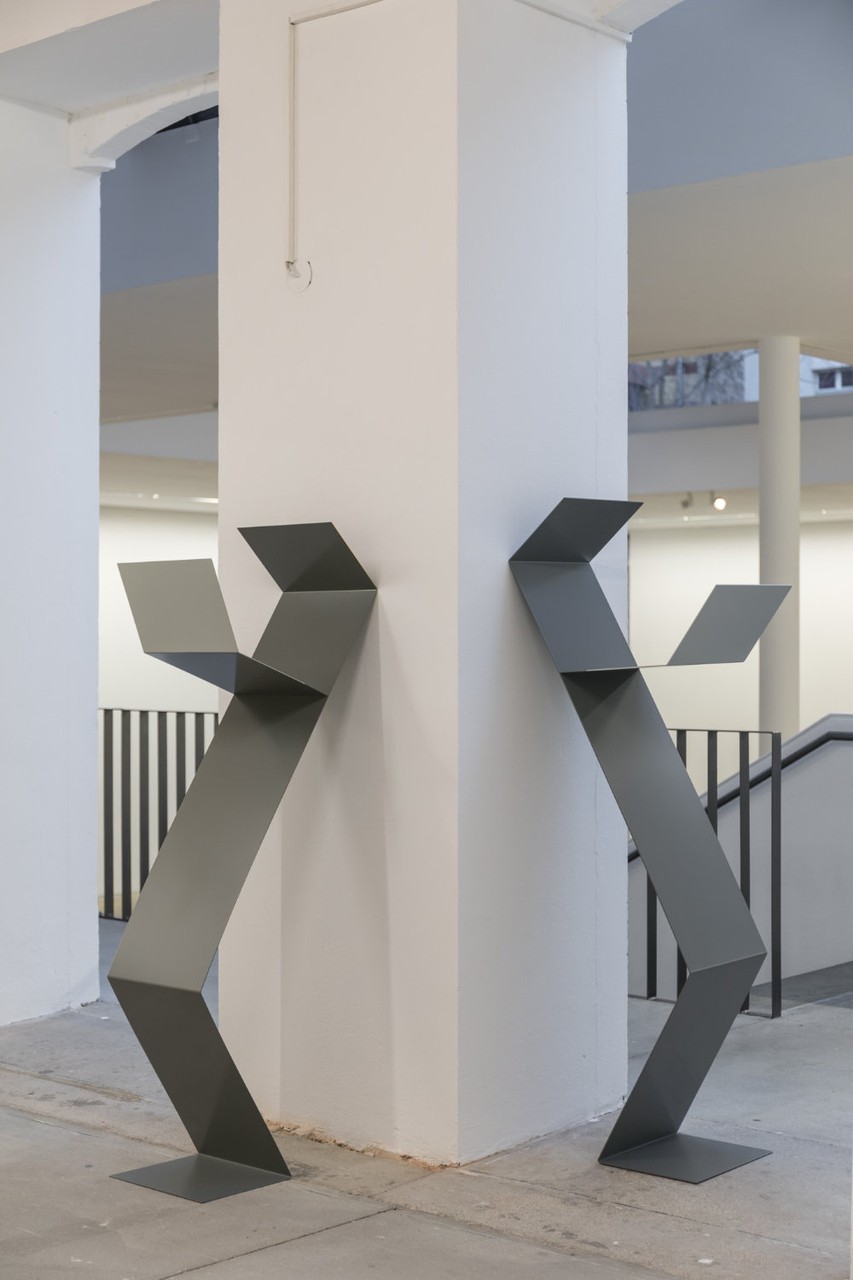 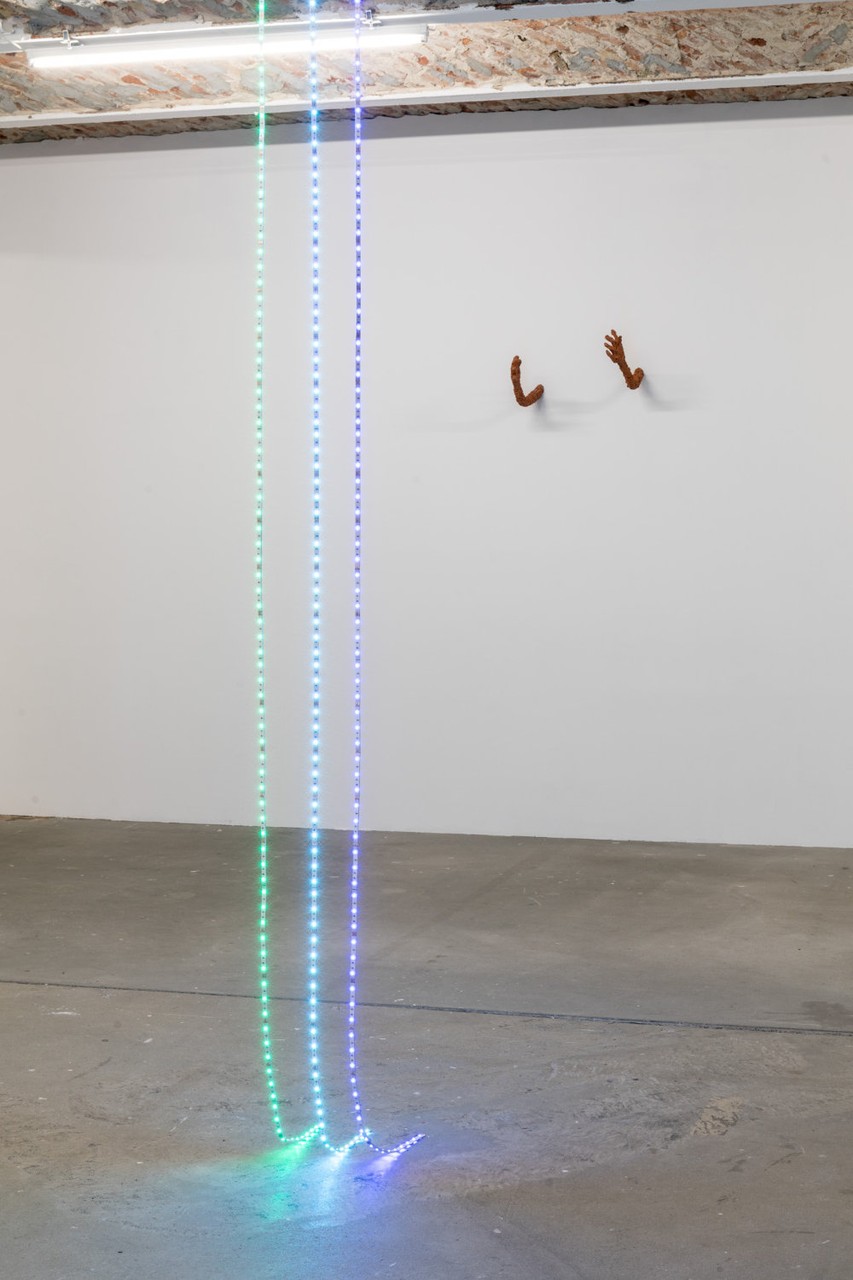 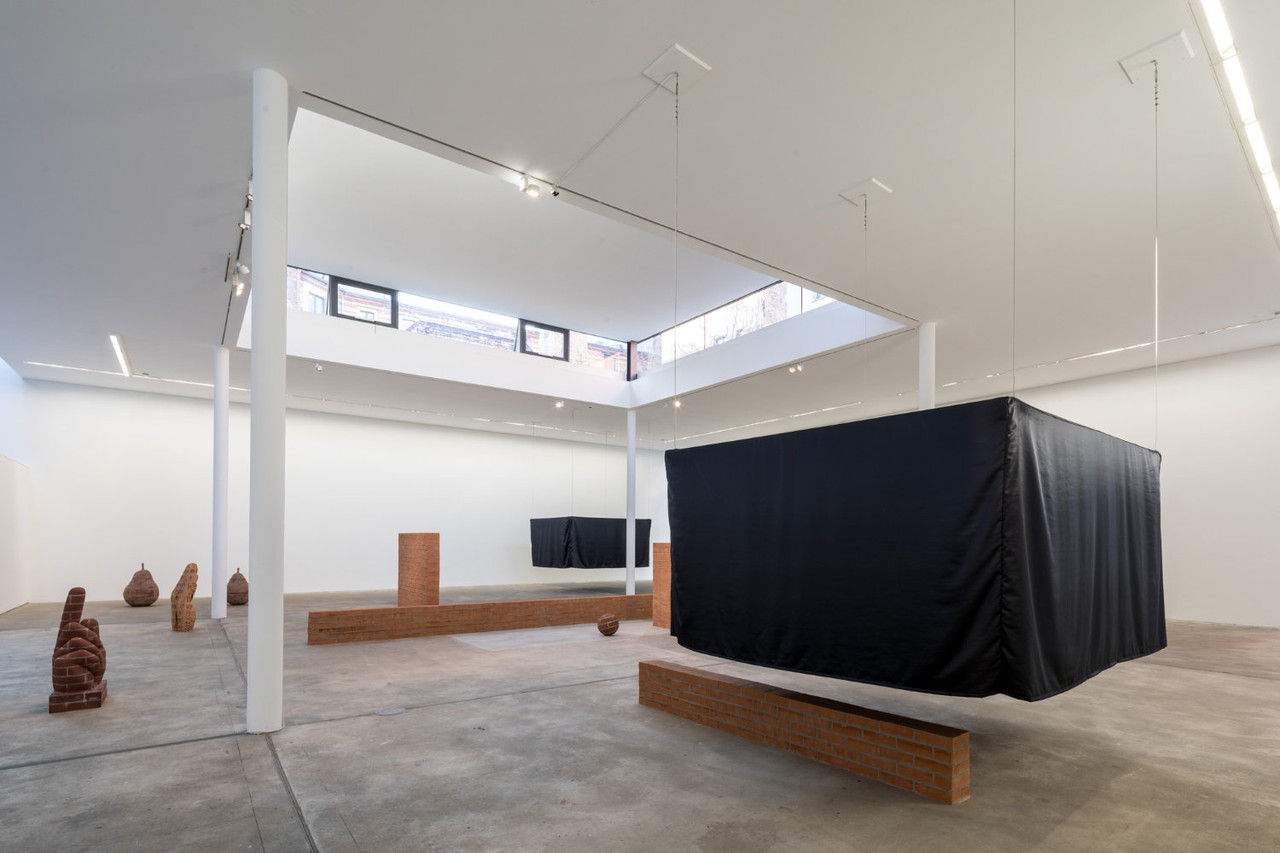 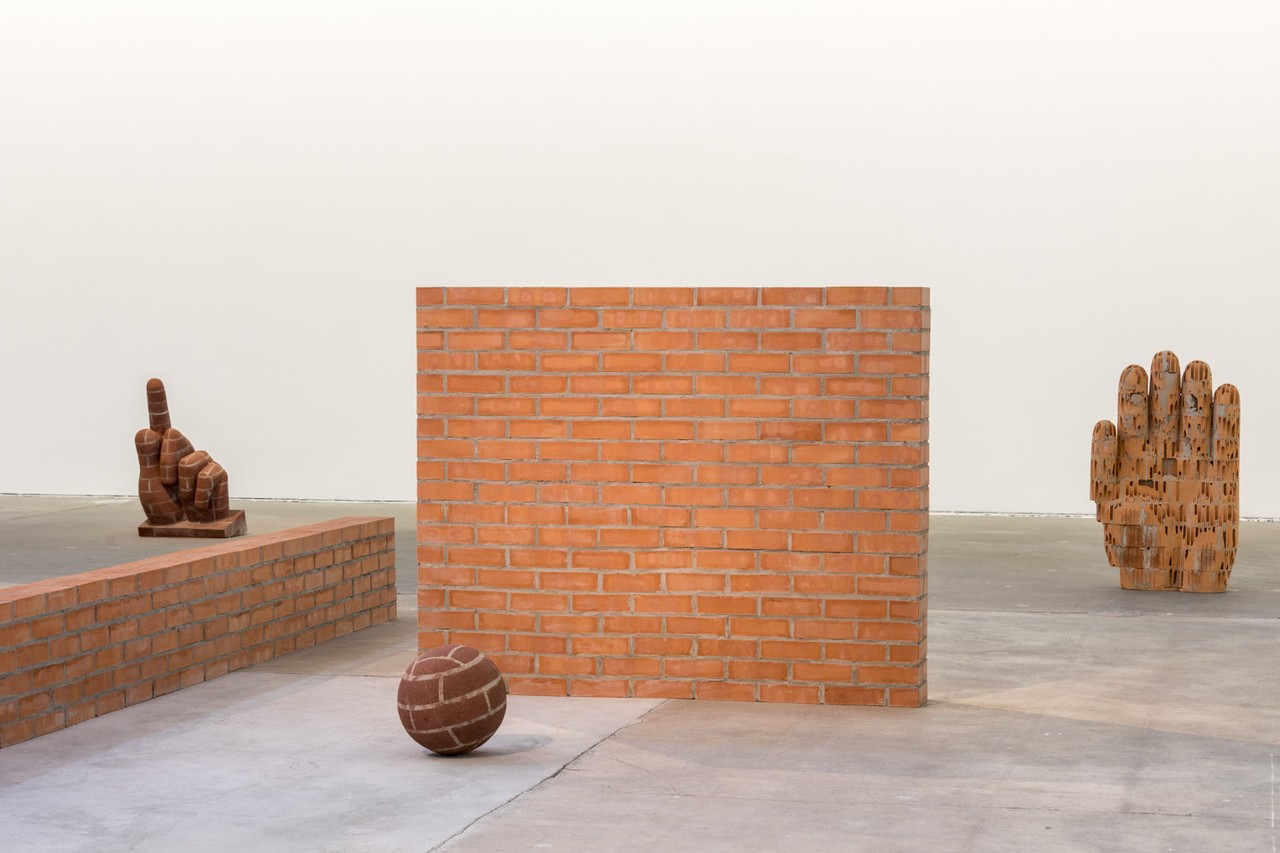 Since the 1990s, Judith Hopf (born 1969 in Karlsruhe, DE) has been developing an independent artistic language that has consistently managed to stake out new ground over the years, be it in the form of sculpture, film, drawing, performance or even stage design. Her works are deeply rooted in the use of everyday materials, like brick, concrete, glass, packaging, and plausible manufacturing processes. They speak of the things, which form and influence us in our everyday lives, while also reacting to what could be described as a contemporary condition. Her works draws references to the effects that developments in economics and technology have had on our bodily and mental composition. For her exhibition at KW Institute for Contemporary Art, Hopf will continue her engagement with the materiality of bricks. The masoned brick works succinctly occupy an intermediary position that fluctuates between sculpture and (exhibition) architecture, both dividing and augmenting the exhibition space. These pieces will be contrasted with older bodies of work in KW, including a reworked version of Hopf’s laptop sculptures. Here, the artist makes a humorous reference to the way we interact with computers and the growing tendency to perceive them as part of our bodies. Whereas at the same time we as a species rely on implants and prostheses more than ever before.

Alongside these sculptural works, the exhibition at KW will include a new film as well as an ambitious commission for the facade in KW’s courtyard. In these works, two historic artists have served as immediate sources of inspiration: on one hand the American architect and architectural theorist John Hejduk (1929–2000), on the other the German artist Annette Wehrmann (1961–2010).

An installation of the Serpentine Streamer Texts by Annette Wehrmann alongside an audio recording of her reading of the texts will be presented on the 3rd floor at KW from February 10th until March 11th, 2018.

A comprehensive publication will be produced parallel to the exhibition, which compiles new and already existing texts by Hopf as well as by the central companions of her work.

The exhibition by Judith Hopf at KW is coproduced with SMK (National Gallery of Denmark).