K, A Year with P. Krishnamurthy 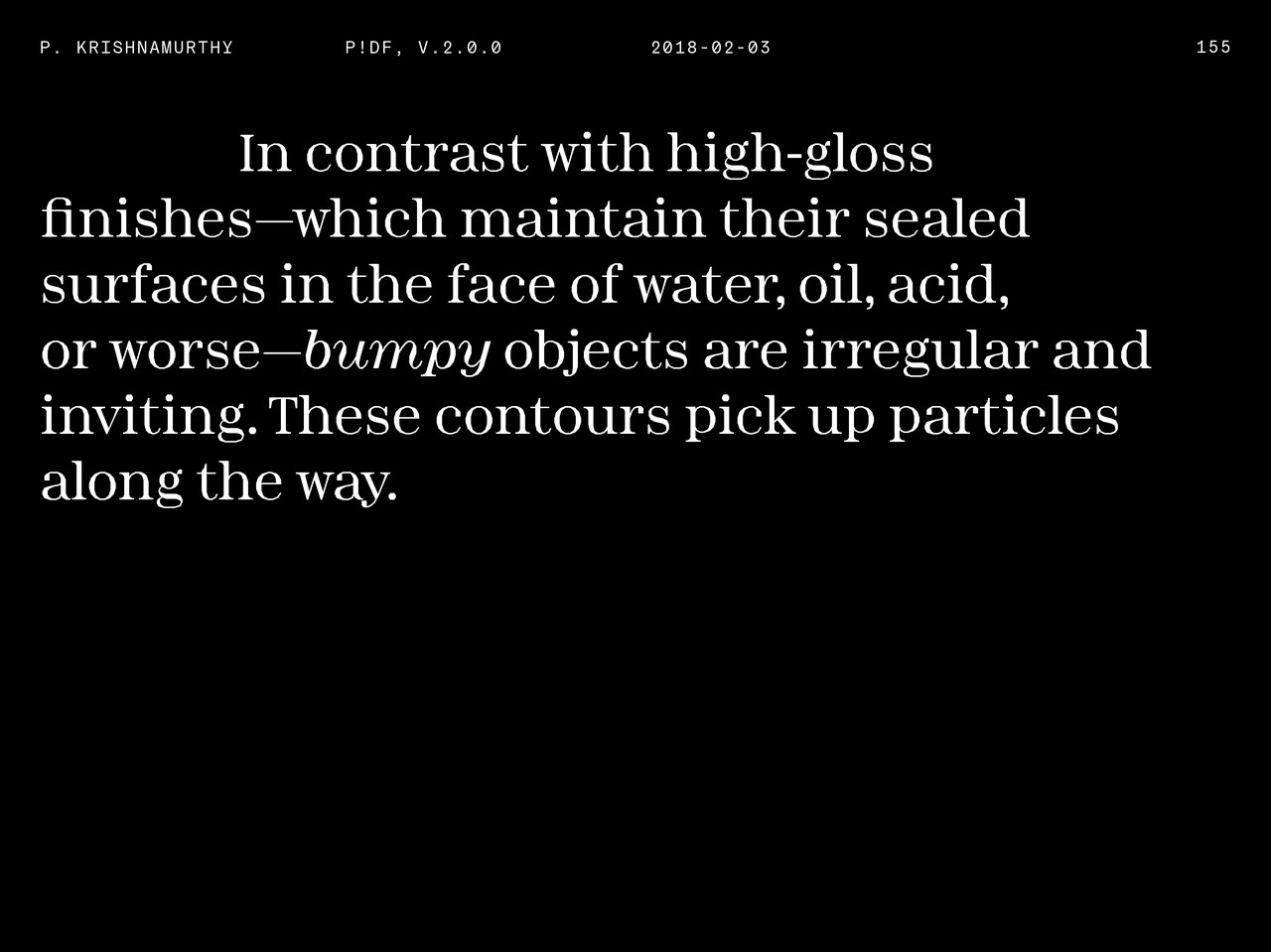 Address: Ebersstraße 3, 10827 Berlin-Schöneberg
Please note: K, is on summer holiday until September, open only by appointment at kontakt@k-komma.de

In February 2018, for the residency format A Year with ..., P. Krishnamurthy opened a space called K, (“K-Komma”). Located outside of KW Institute for Contemporary Art in Berlin-Schöneberg, this “workshop for exhibition-making” proposes a space between “studio and cube”. Framed by the work of the East German graphic designer Klaus Wittkugel (1910–85), K, will invite local and international artists, designers, and curators to actively consider the exhibition form anew through installations, talks, and pedagogical interventions.

Prem Krishnamurthy works at the intersection between art and design as a curator, designer, writer, and educator. From 2012 to 2017, he directed the independent space P! in New York City, which devoted itself to experimental exhibition formats and exploring the interrelations between design, architecture, art, and more. He is founder of the award-winning design studio Project Projects (2004–2017), now Wkshps, focusing on identities for art and cultural institutions. With K,, Krishnamurthy follows Will Holder’s completed 2017 residency, Prospectus: A Year with Will Holder.