Now and Ten Years Ago 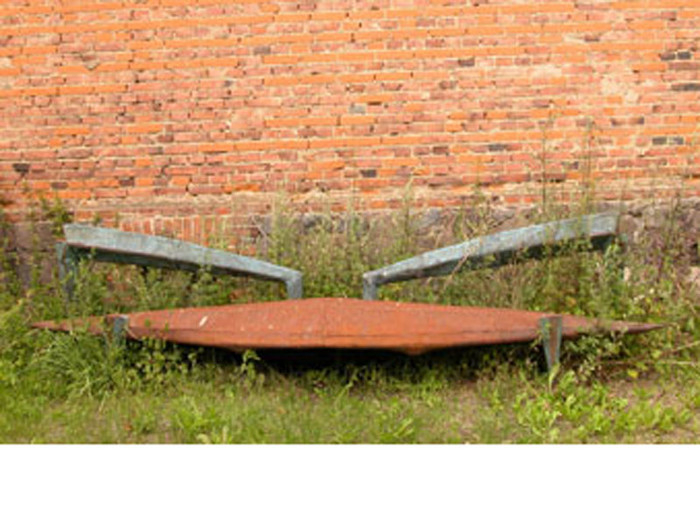 An exhibition on relationships between culture production and urban development

New York's East Village in the early 1980s and Berlin's Mitte district about ten years later were, within a very short period, reconfigured and revalued as internationally important sites for the production of culture and the art trade. The exhibition Now and Ten Years Ago investigates these developments from the perspective of debates among artists. It reflects the political importance of these changes in the urban space and their discursive dimension in the relationship between the production of art and urban development.

Such processes in which the value of urban districts increases are termed gentrification . Generally, they are prepared by bohemian use, then characterized by pressure for former residents to leave and an intense capitalization of the area. As Matthias Bernt and Andrej Holm describe in their text on the exhibition, the function of artists in this process is controversial: although they, as an avant-garde, promote the upward revaluation, they themselves often suffer from the effects.

The exhibition Now and Ten Years Ago assembles artistic, architectural, and activist works and projects that reflect the upward revaluation processes that have changed social spaces. Attention to gentrification has thereby become a method for artists to relate to a societal function of art. On the other hand, the term hardly seems suitable for grasping the euphoric coming together of youth cultures and art or for determining a function of art. The exhibition traces this ambivalence between social relevance and individual possibilities for expression as a shaping and productive debate.

The exhibition spans three methodological fields. A historical segment documents dynamic phases of gentrification with central projects, artistic works and materials, for example by the Berlin groups Freies Fach and Botschaft e.V., graffiti photographs by the New York photographer Martha Cooper, early posters by the band Sonic Youth, and the Times Square Show. On view will be a photographic work by Louise Lawler, Interesting, with which she commented on the East Village's boom in 1984.

A second segment deals with the phenomenon of what is just past. It presents metal sculptures that characterized Berlin's appearance in a phase when questions of ownership were still open: put together out of easily available, no longer used remnants from private and industrial use. The presentation is contextualized with contemporary artistic works.

A third segment - Comparative Studies - attempts to set the regional and identity-laden constructions of bohemia and the city in a relationship to opaque, self-organized, and collective productions.

The exhibition was made possible thanks to the generous support from the Hauptstadtkulturfonds Berlin.

Thanks also to the Norwegian Embassy, Luxoom Media Projects, and the Berlin State Statistical Office
www.kw-berlin.de