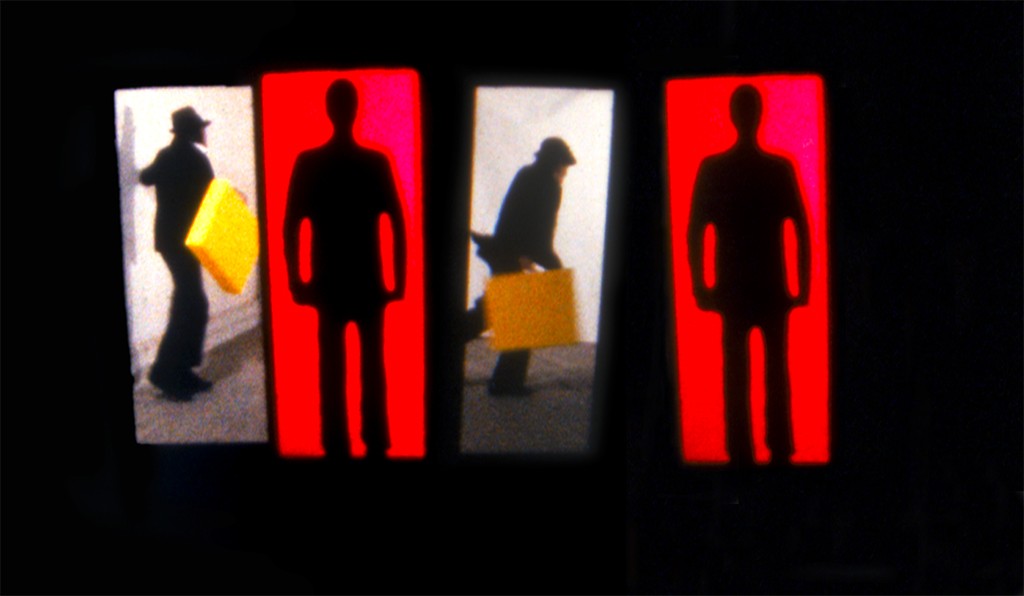 To launch the first exhibition season of 2018, KW Institute for Contemporary Art presents the installation Super-8 Trilogy (1978–81) by the experimental filmmaker and artist Ericka Beckman as part of its Pause series. Pause focuses on individual works, which acts as a content-related hinge between the program’s main focuses, connecting and complementing them.

Super-8 Trilogy consists of the films We Imitate; We Break Up (1978), The Broken Rule (1979) and Out of Hand (1981), which defy classical narrative structures and follow a choreography developed through the artist’s engagement with the Swiss psychologist Jean Piaget (1896–1980). Piaget shaped research on the cognitive development of children, primarily in the field of developmental psychology, and took the view that cognitive development is accelerated by interaction with the environment.

The three films explore the possibilities of play with surreal, dreamlike sequences and try to negotiate the processes of the memory, the mind, and the psyche, which are triggered when we process images. For this Beckman uses strict patterns of colors, shapes and motifs—related to each other by repetition and through game structures. The artist was connected to the so-called Pictures Generation, which dealt with the convergence of art with mass media such as film, television, and magazines between 1974 and 1984.
www.kw-berlin.de