ARSTRONOMY: Incursions into the Cosmos 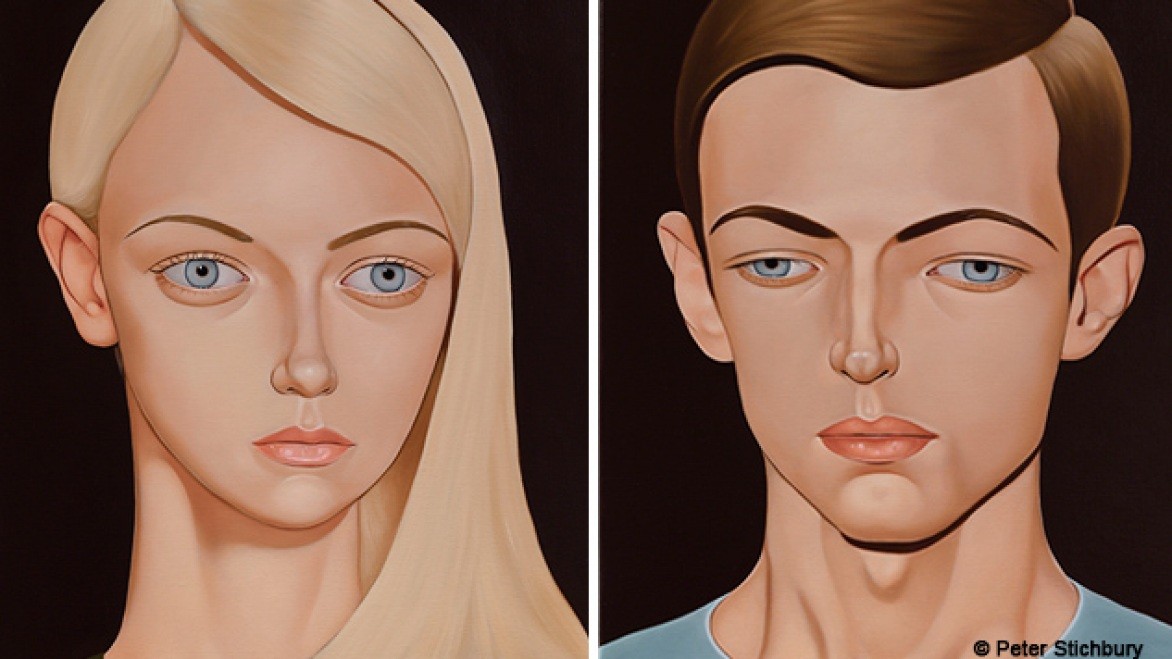 The exhibition ARSTRONOMY explores the cosmos from different perspectives—astral, spatial, scientific and ufological—and reflects on the impact that scientific research, space travel and science fiction have had on contemporary art through selected works by more than twenty Spanish and international artists.
Journeys into outer space, sci-fi and man’s lunar landings are themes found in 20th-century art that have often been a fundamental source of inspiration, confrontation, meditation and provocation. This collusion between science and imagination, where technology and fiction walk hand-in-hand, is what best defines the underlying concept of the ARSTRONOMY exhibition.

The show brings together different generations of artists from Spain and abroad who, since the 1950s, have investigated or interpreted countless astral, cosmic or scientific phenomena in order to produce artworks in which imagination, fantasy and creativity venture into the realms of outer space, politics, science and technology.