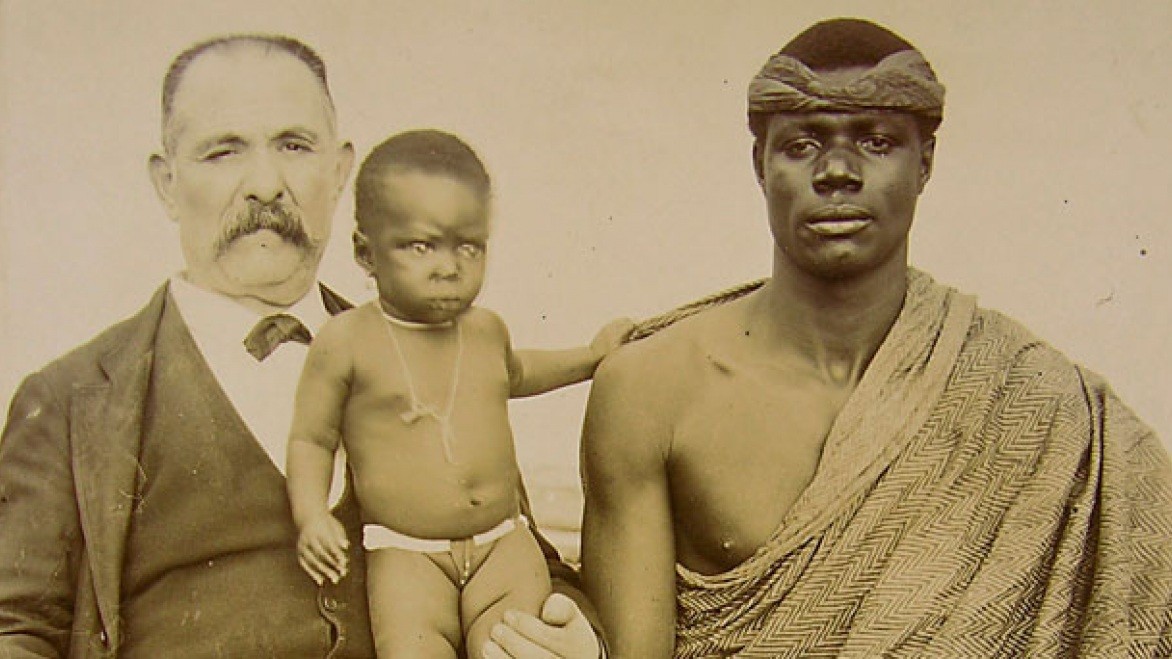 Critique of Migrant Reason, curated by Carolina Bustamante Gutiérrez and Francisco Godoy Vega, actively questions the "reason" behind migration in a context dominated by capitalism, whose systems of inequality grow more pronounced with each passing day. It is a selective map of artistic proposals that challenge and engage with the migrant issue in Spain over the last 20 years.
The exhibition's political and symbolic point of departure is the paradoxical year 1992. On the one hand, following Spain's induction into the European Economic Community in 1986, Madrid's status as the European Capital of Culture in 1992 was hailed as proof of the Spanish capital's "cultural Europeanisation"; yet on the other, Spain was represented as the bridge between Europe and Latin America. That bipolarity was further complicated by the first officially acknowledged case of a hate crime in Spanish territory: the lethal shooting of a Dominican woman, Lucrecia Pérez Matos, at a restaurant on the Madrid-La Coruña road.

This show is a tool that reveals and highlights the deceptiveness of our system, marked by the incongruence between migration policies and economic policies that continue to perpetuate colonial ideological coordinates.

In the end, Critique of Migrant Reason is simply one more voice in the crowd, amplifying the imperative critical outcry raised day after day against the systems that generate migrant reason and against the countless mechanisms that it is our duty to fight.
www.lacasaencendida.es