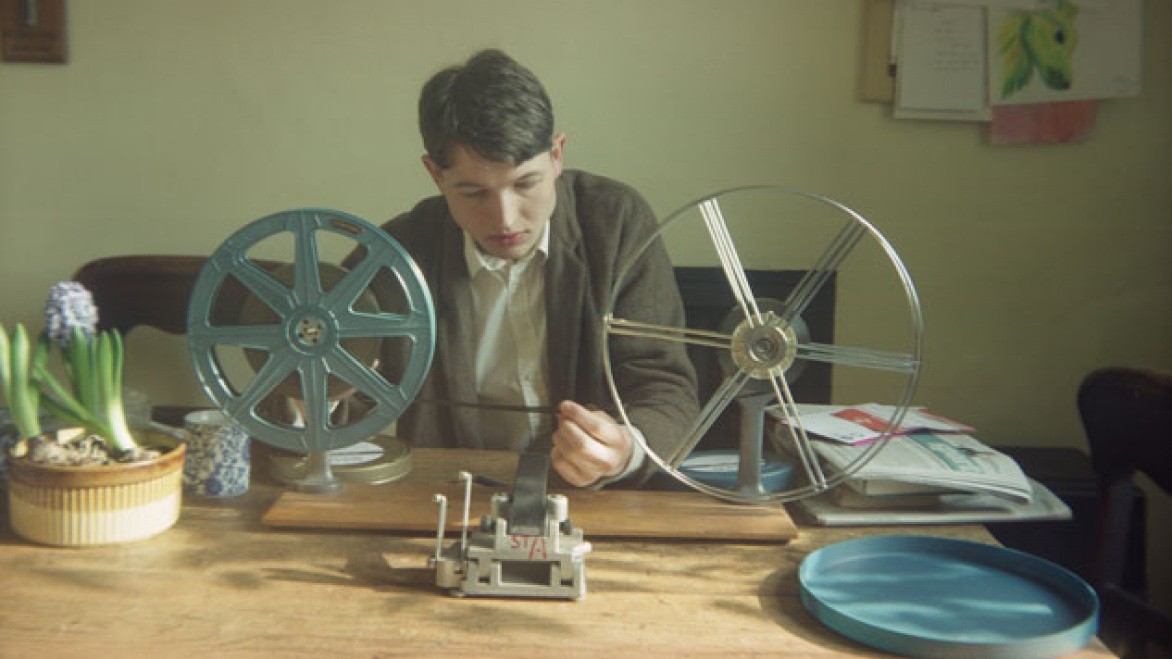 Luke Fowler (b. Glasgow, 1978) presents three films in which he experiments with different audio and visual processes, reinventing the traditional documentary format.
The Poor Stockinger tracks the life of historian and educator E. P. Thompson, known for his studies of popular culture and his active defence of free education. All Divided Selves, shortlisted for the 2012 Turner Prize, focuses on the psychiatrist R. D. Laing, whose radical treatment of schizophrenia made him an icon of alternative culture in his day. Pilgrimage from Scattered Points features the music and ideas of Cornelius Cardew, a pioneer of contemporary music whose output includes collective and free-improvisation compositions.

In these cinematic portraits of three important British personalities of the 1960s and 70s, Fowler develops his personal method of working with archive footage as he probes the ideas put forward by these profoundly restless minds, men at odds with the world and keen to devise radically new methods and practices.
www.lacasaencendida.es