People Have the Power 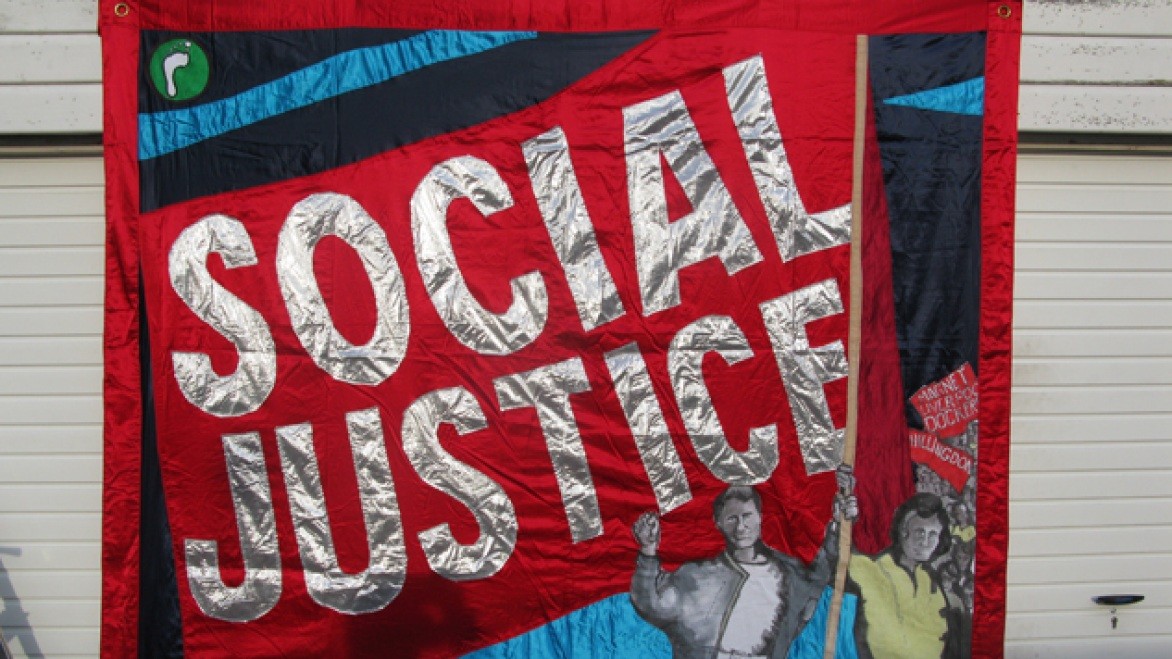 Based on the testimony of artists and collectives from different disciplines, this project dissects the contents of a demonstration, identifying its lead actors, the props they use and the stage on which they act, and emphasising the value of the public space as a place of exchange where these actions become visible.

Since the days of the Situationist International, artists have regarded walking or moving around the city as a critical tool. Mobility is a condition intrinsic to modern daily life, and the street has become the natural stage on which socio-political conflicts and new social changes play out. In this setting, demonstrations have become one of the fastest-growing phenomena in recent years. There are an ever-greater number of causes that unite citizens around the world and make them take to the streets: climate change, the invasion of Iraq in 2003, the Indignados or 15-May movement, the Arab Spring and now the marches to protest spending cuts in countries afflicted by the financial crisis and the measures introduced to deal with it.