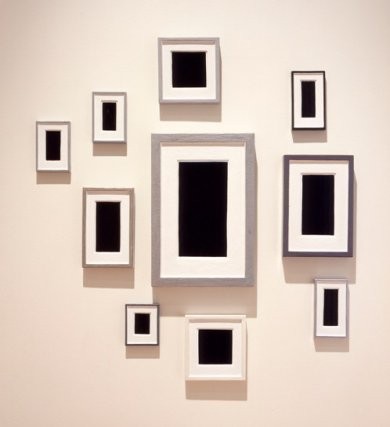 This selection of works from the Broad and LACMA collections draws on the strengths of both to reflect directions in contemporary art that emerged in the 1980s. The seeds of what would come to be known as the Pictures Generation began here in Los Angeles at CalArts where conceptual artist John Baldessari helped shape the careers of many artists, such as Troy Brauntuch, Matt Mullican, Jack Goldstein and David Salle. Curators, writers, and critics of the era grappled with an emerging sense that pictures rather than paintings were of importance in our postmodern world, subjecting the traditions of painting and image-making to scrutiny in response to an emerging media landscape and other seismic cultural shifts. The exhibition devotes a single room to the work of Meyer Vaisman. Another room focuses on Sherrie Levine, whose work with appropriation impacted many artists since. The concept of the ready-made, at the heart of Levine’s practice, is also explored in works by Hans Haacke, Haim Steinbach and Allan McCollum. Robert Longo is represented here by two monumental works, while Laurie Anderson and Bill T. Jones are represented by videos documenting their performances at The Kitchen. Standout pieces by Jenny Holzer, Barbara Kruger and Adrian Piper all use text and language as a poetic and political device. Pieces by Leon Golub, Sarah Charlesworth, Louise Lawler, Robert Gober, David Hammons, Cady Noland and Lorraine O’Grady are also included.
www.lacma.org