The End of the World as we know it 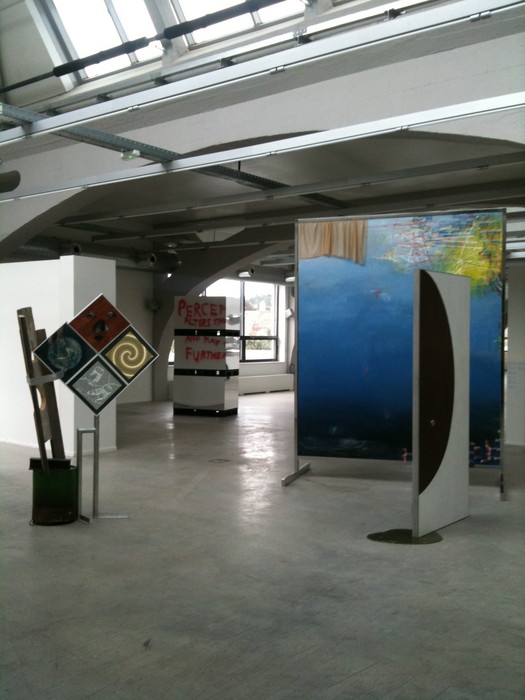 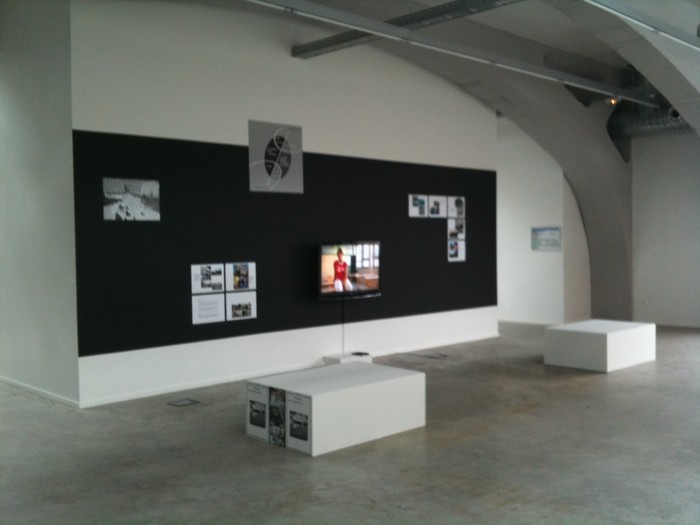 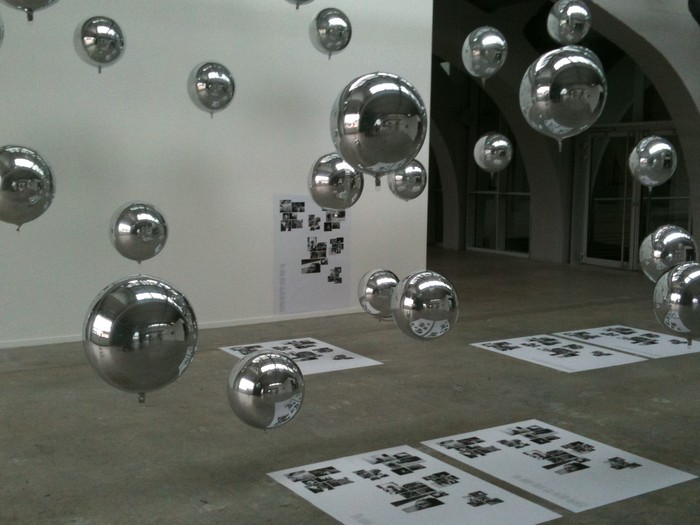 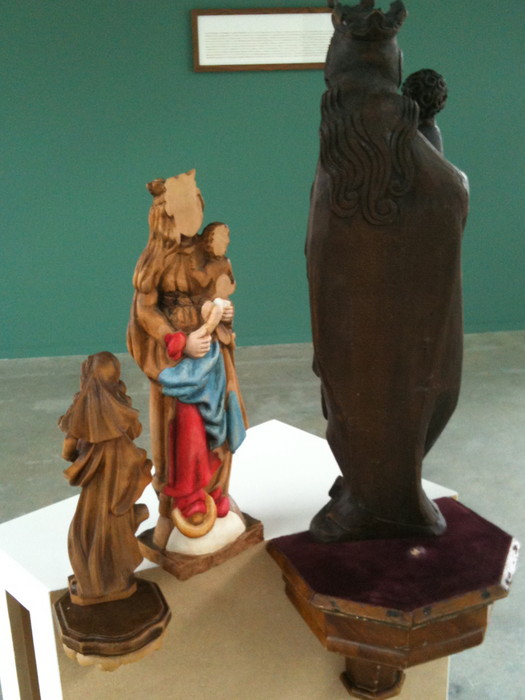 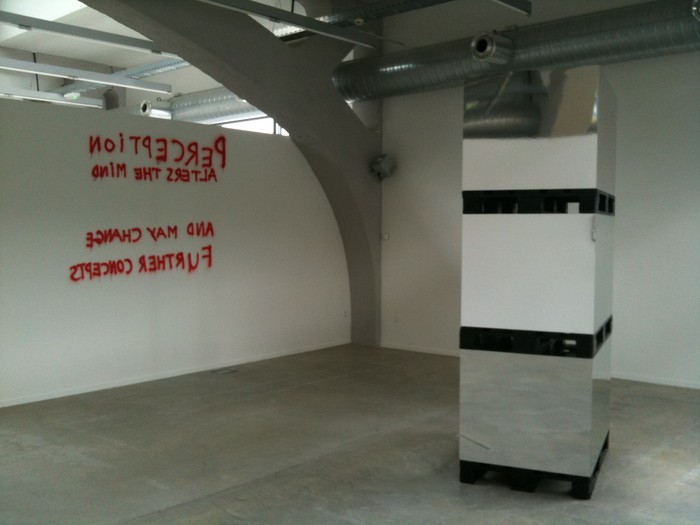 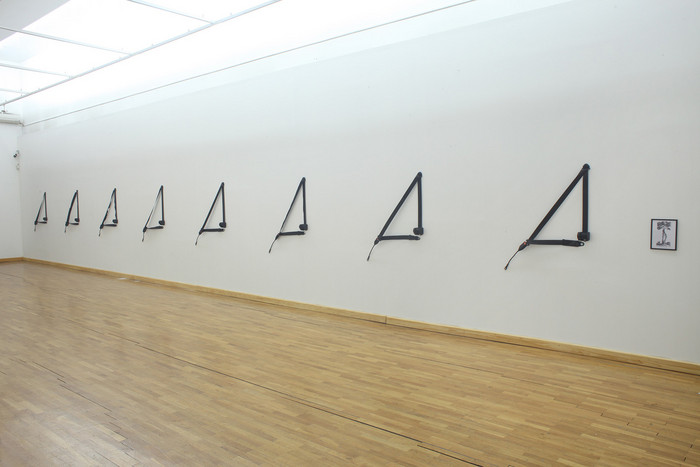 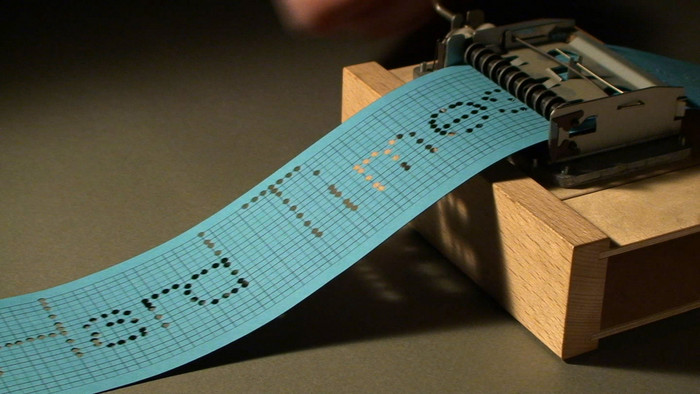 
In 1987 REM recorded the song: “It’s the End of the World as We Know it (and I feel fine). The song originated from a previous, unreleased, R.E.M. song called "PSA", which is short for "Public Service Announcement". The accompanying video depicts a young skateboarder rifling through an abandoned, collapsing farmhouse and displaying the relics that he finds to the camera. This REM song is one of these that were addressing incredible social concerns of the time. In art, this has been described as “détournement”, which signifies the complex practice of dismantling existing aesthetic structures and reassembling them in an altered and subverted way in order to question or critique society, traditional values, and the status quo. All art, in some ways, conveys a vision for the future. Be it, in earlier times Brueghel’s “Ikarus”, Picasso’s “Guernica” or Yoko Ono’s “Instruction Pieces”, pieces of art point visions of future out, sometimes hidden and reflected. In this understanding, artists are challenging the Zeitgeist, and at the same time, contributing to its permanent renewal.

Years after the publishing of the REM song, in 1999, the American Sociologist Immanuel Wallerstein published a text called “The End of the World as we know it”. Wallerstein divides this text between an appraisal of significant recent events and a study of the shifts in thought influenced by those events. “The End of the World As We Know It” concludes with a crucial analysis of the momentous intellectual challenges to society as we know it and suggests possible responses to them." According to Wallerstein, we live in a post-capitalistic society, in the age of passage. Structures are going to disappear and the new is not yet at the horizon. This notion implies a certain chaos that holds the historical chance for social influence. His view should be rallied to as a point of departure rather than dismissed as a dead end. What kind of future do we really envisage? How can we design a topography of this passage? How can we record a peculiarity of this process?

J.J. Charlesworth wrote in a recent issue of ArtsReview: “Now that the initial drama of the financial crash has passed, we’re into a much weirder moment where everyone is trying to maintain some working notion of normality, even so it’s becoming obvious that these are not longer normal times. Carrying on making, showing and writing about even serious art, without some acknowledgement that the society art operates in has completely lost the plot, starts to seem slightly futile. So what to do?” Jacques Rancière claims “a new form of political subjectivity that would accept the point that we start from equality, from the idea that there is a universal competence – that there is a universal capacity that is involved in all those experiments and that we are trying to expand – to expand the field and the capacities of that competence.” Like Wallerstein, he sees us in a kind of interval, in a time without a goal. And he poses the question: “What do we think we are able to do together?” And actually, what does emancipation has to do with that?

This exhibition claims the contemporaneousness of artistic production and believes in the immediate relevance of artistic production for the present. The artists and artists groups invited take a stand: From the financial crisis, the decline of the welfare systems or the fetishistic visual industries to new hopes, utopias and alternative conceptions of common society. Like a seismograph, the exhibition will filter the signs and images of our current life while undermining the governmental power and providing new aesthetic contexts. The exhibition features contemporary works by international artists comprising critical, satirical and subjective responses to the realities of today showing their own personal formulas to express the realities of contemporary life and to offer a means of negotiating a path through it. The concept follows the desire to critically comprehend the current social, political and economic processes in a global world, without which contemporary art couldn’t be reviewed and understood. Especially in times of passage, it is important to look at the art that goes beyond traditional and social barriers.