the giuliana and tommaso setari collection 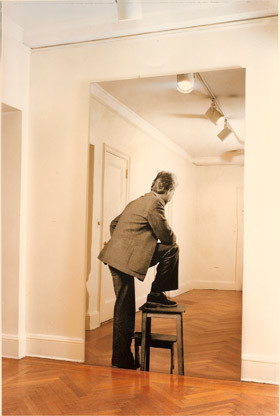 As part of its exhibitions of private collections, from October 20th la maison rouge shows the Giuliana and Tommaso Setari collection.

The collection echoes the many places this Italian couple have lived: New York, Milan, Rome, Capri, Brussels and finally Paris, where they settled in 2001. Wherever in the world they have been, living with art in their home, and contact with artists, have become essential to their existence.

In 2001, Giuliana Setari-Carusi set up a non-profit organisation, the Dena Foundation for Contemporary Art, whose mission is to promote contemporary visual arts. In another of its galleries, la maison rouge gives the Dena Foundation carte blanche to present young Italian artists through a selection of reviews and associations of independent artists. They play a vital role in keeping Italy’s contemporary art scene thriving, after recent years of neglect by public institutions.
www.lamaisonrouge.org