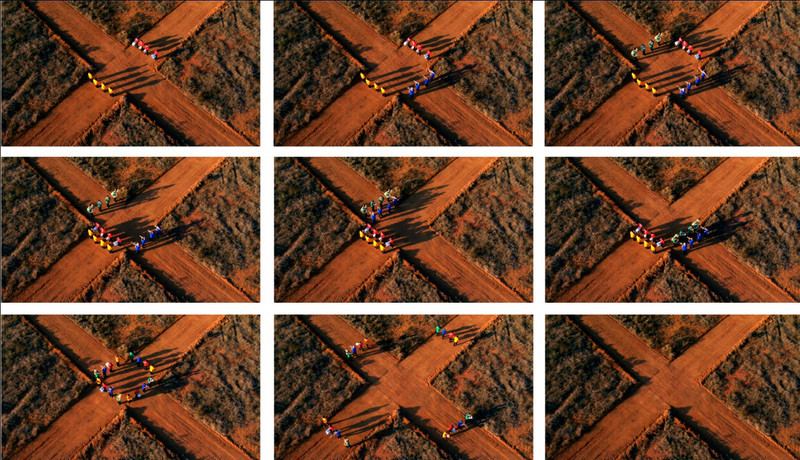 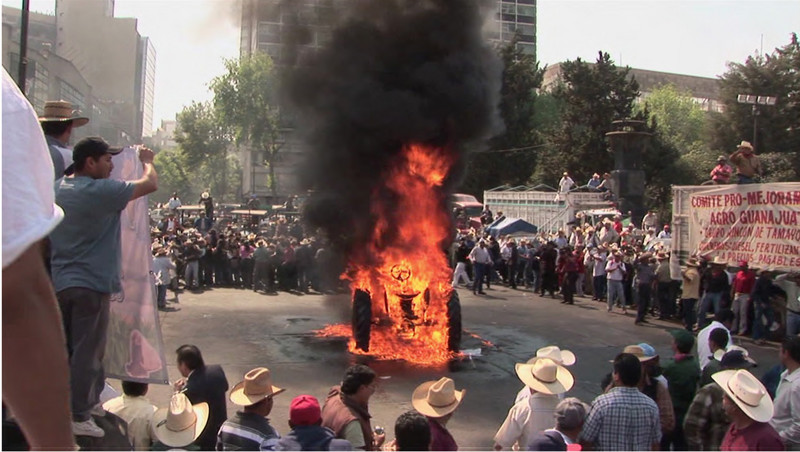 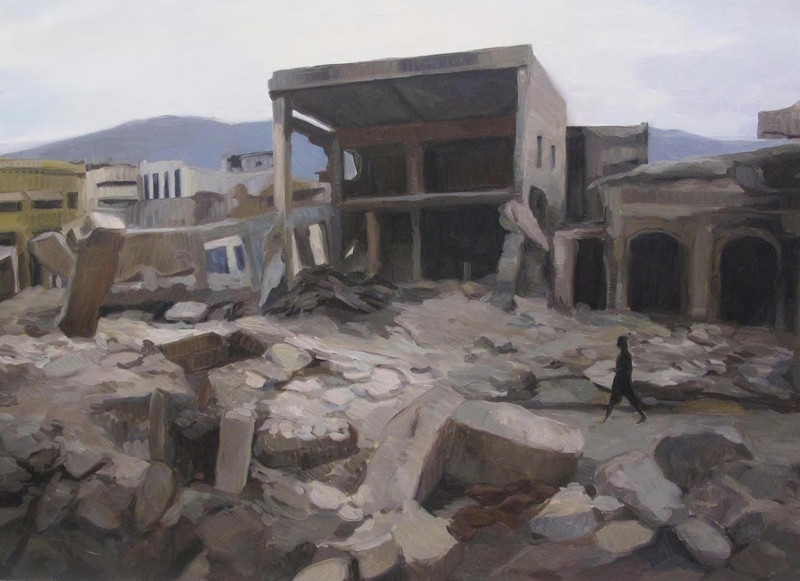 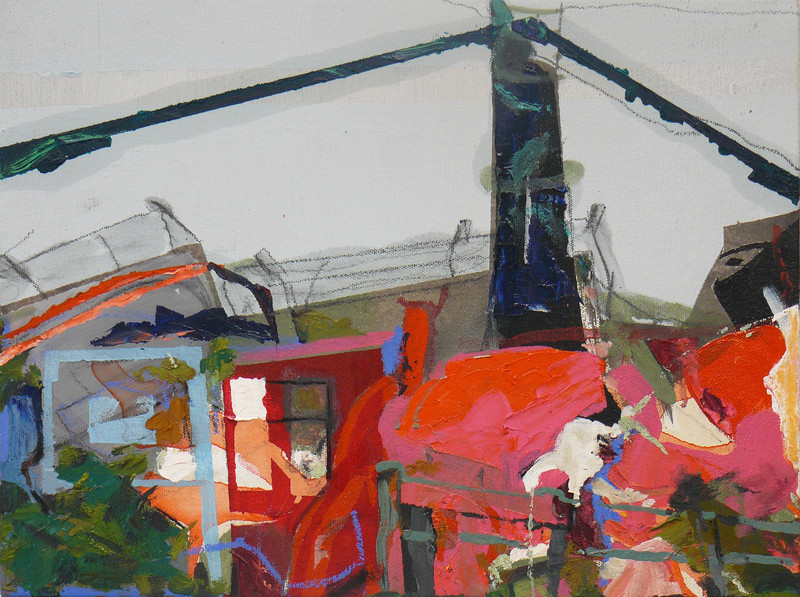 Galerie Lelong is pleased to present An Other Place, an exhibition featuring a new generation of contemporary artists from Argentina, Brazil, Colombia, Mexico, and Peru whose works explore environmentalism, urbanism, and the relationship between interior and exterior spaces. For the majority of the artists included in An Other Place, this is their first public presentation in New York City.

The show’s title An Other Place highlights the concept of “other” in regard to identity and physical and metaphorical place. The “other,” whom we sometimes call “the stranger,” is only one by virtue of context. Though the nine artists in An Other Place are new to New York audiences, they have developed from strong aesthetic traditions within their home countries and have exhibited in significant international venues like the Venice Biennale, the Mercosul Biennial and the Lyon Biennale.

In addition to this cultural critique, each artist in An Other Place approaches the question of place differently. They are informed in part by the specific political and social environments they experience daily. For example, Lucia Laguna documents pictorial events outside her studio window in Rio de Janeiro through abstract painting with an intensity of stroke and color. Meanwhile Cinthia Marcelle’s work Cruzada (2010), a film of a “drawing” made by large earth-moving equipment, references the rapid urbanization of 21st century Brazil and its historical role as a purveyor of desirable natural resources which were often exploited for other’s benefit. Marcelo Moscheta, also from Brazil, uses simple materials of aluminum boxes and LED lights to make a poetic statement of loss brought on by climate change in his installation, Círculo Polar Artic (2007). Issues of encroaching urbanism and the discursive notions of natural and built space are also present in installations by André Komatsu and Marcius Galan.

In the first two-thirds of the 20th century, many countries in Latin America experienced substantial political upheaval and brutal repression that forced an earlier generation of artists, such as Cildo Meireles, Luis Camnitzer, and Victor Grippo, to communicate their critiques in oblique ways. The younger generation of artists, having grown up in more democratic societies, express their opinions more directly. Disidencia v. 2.0 (2008-2010), a film work by the Mexican artist Minerva Cuevas, shows a montage of recent political struggles in Mexico City, including street demonstrations and sit-ins. Sandra Gamarra, a painter from Peru living in Spain, uses journalistic photographs of events like riots to make paintings that describe the space between imagination and reality. For An Other Place, the Argentine artist Pablo Accinelli also takes material from journalism, creating new graphic works on paper out of real estate sections from New York newspapers, changing our visual perceptions of place. Similarly, Nicolás Paris encourages dialogue about place by using graphic imagery of various countries throughout the Americas in his set of lithographs, Plataforma (tríptico) (2010).

An Other Place offers a panorama of young artists from Latin America whose diverse viewpoints give us new perspectives on the relationship between individuals, communities, and the natural and built environment.