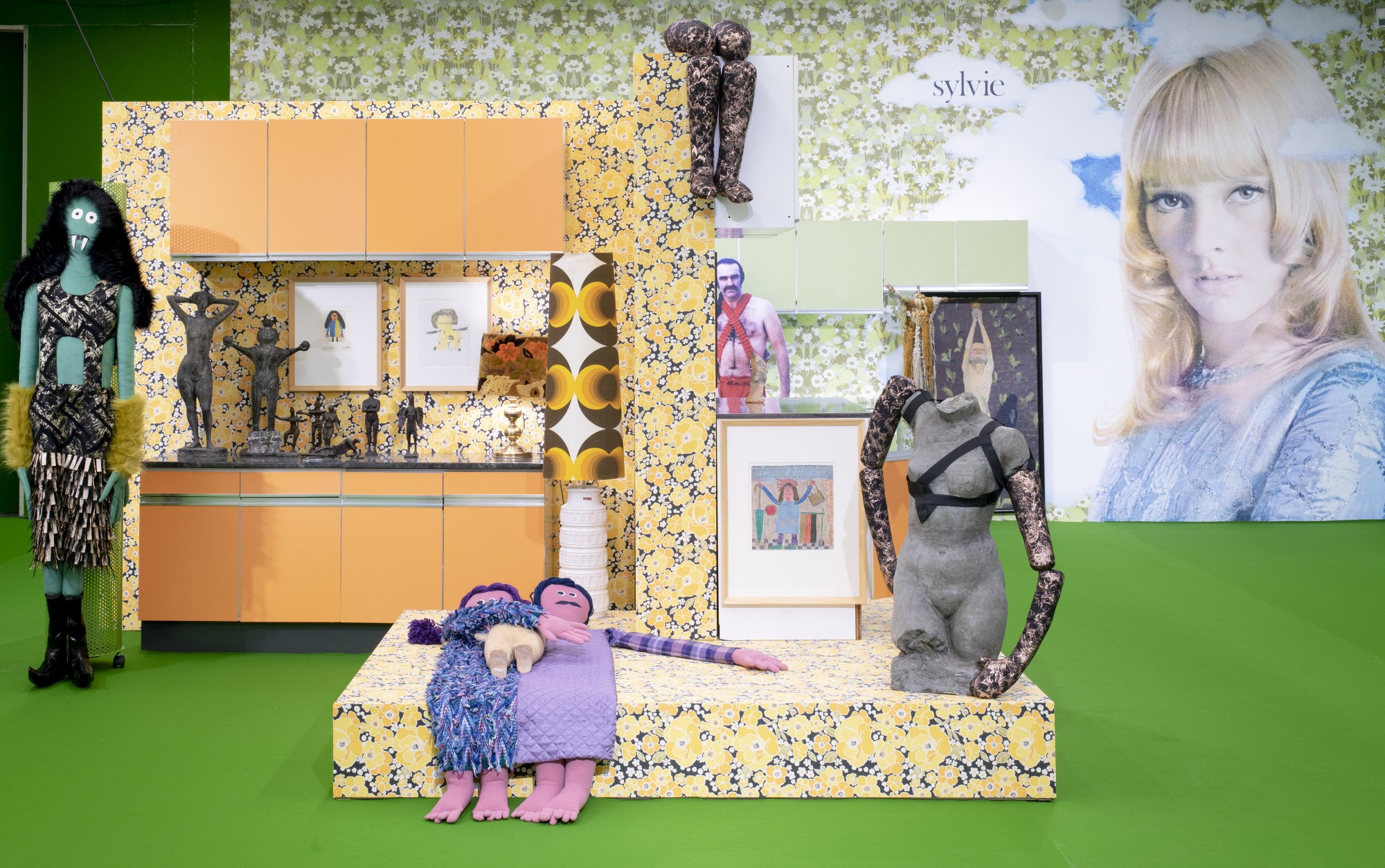 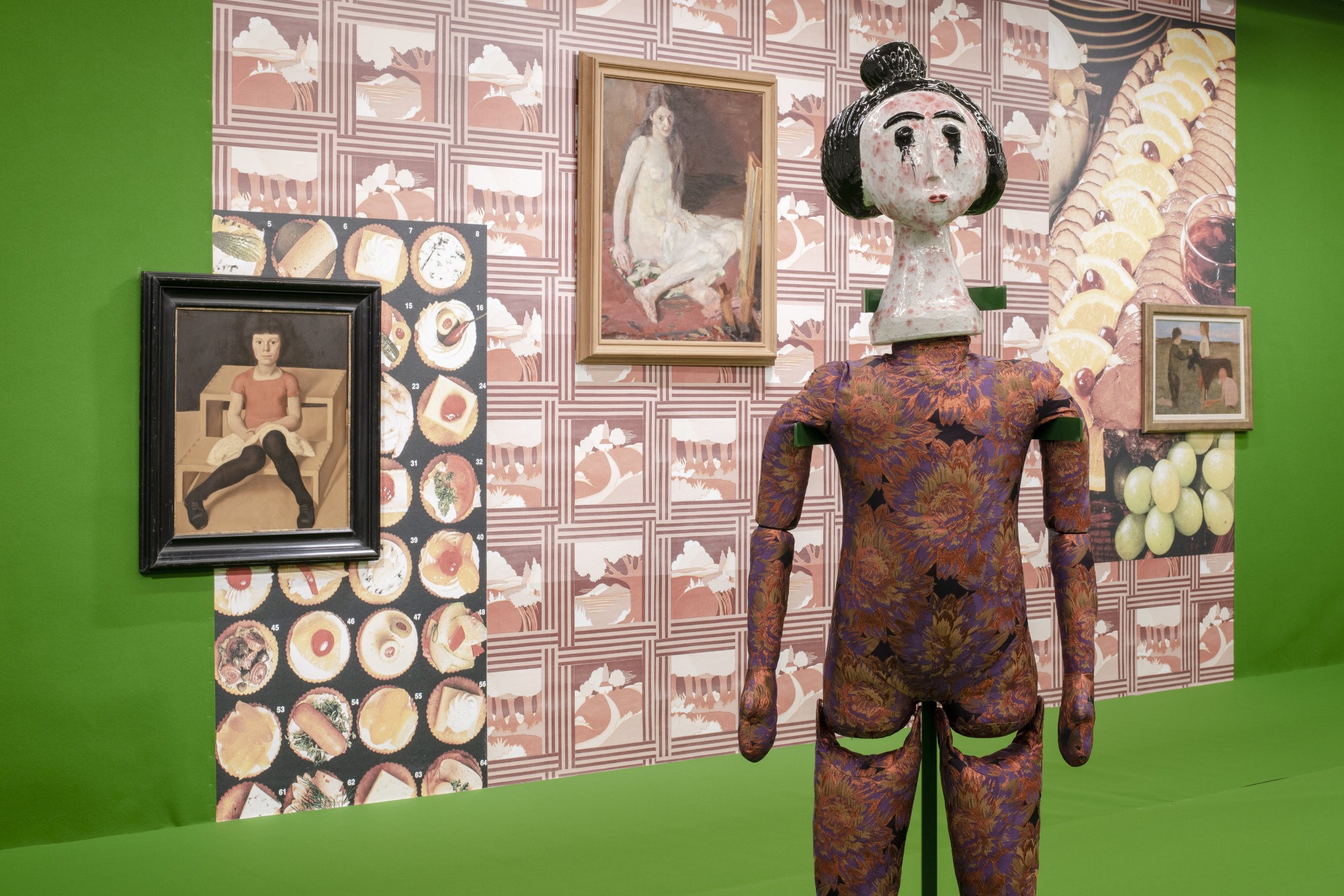 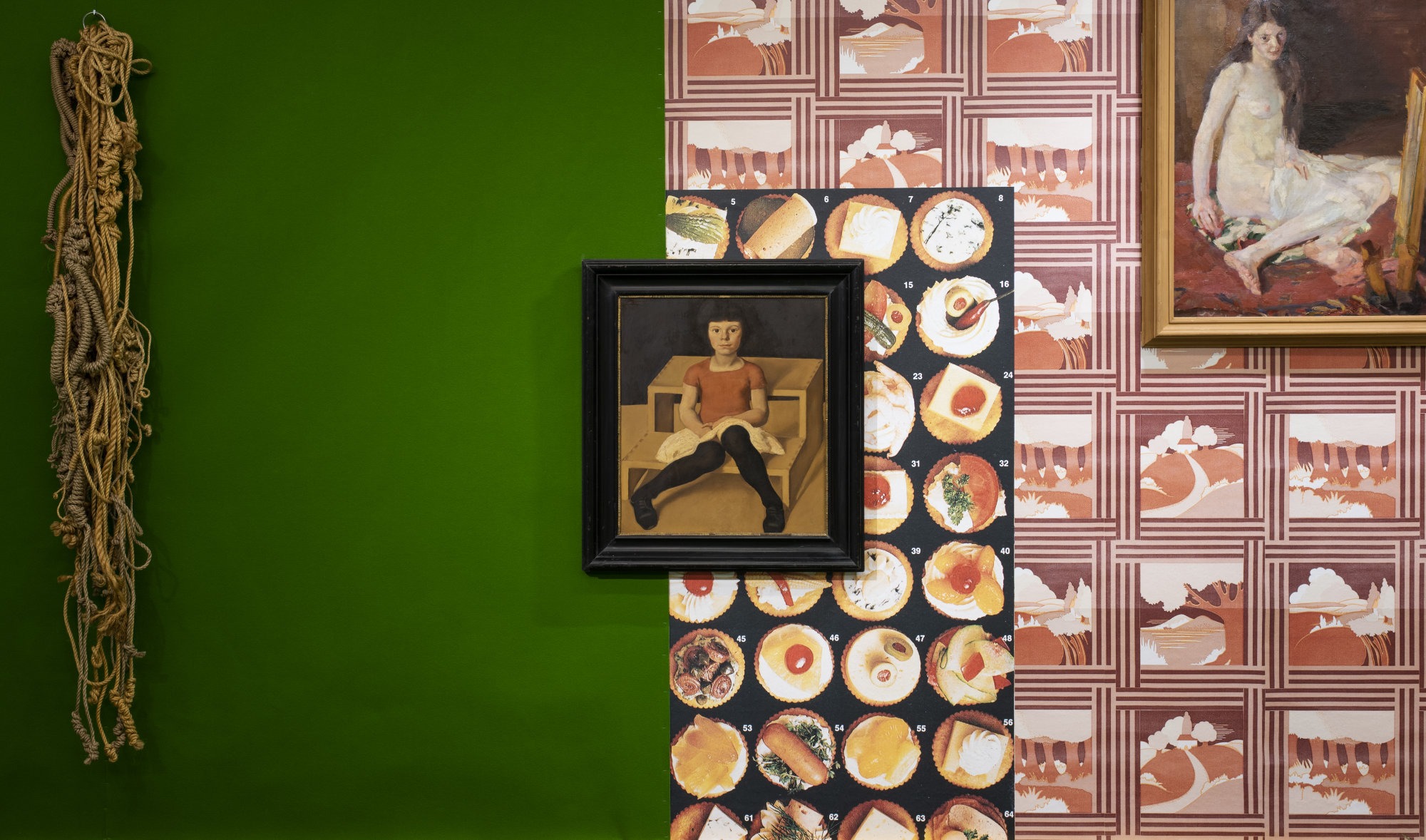 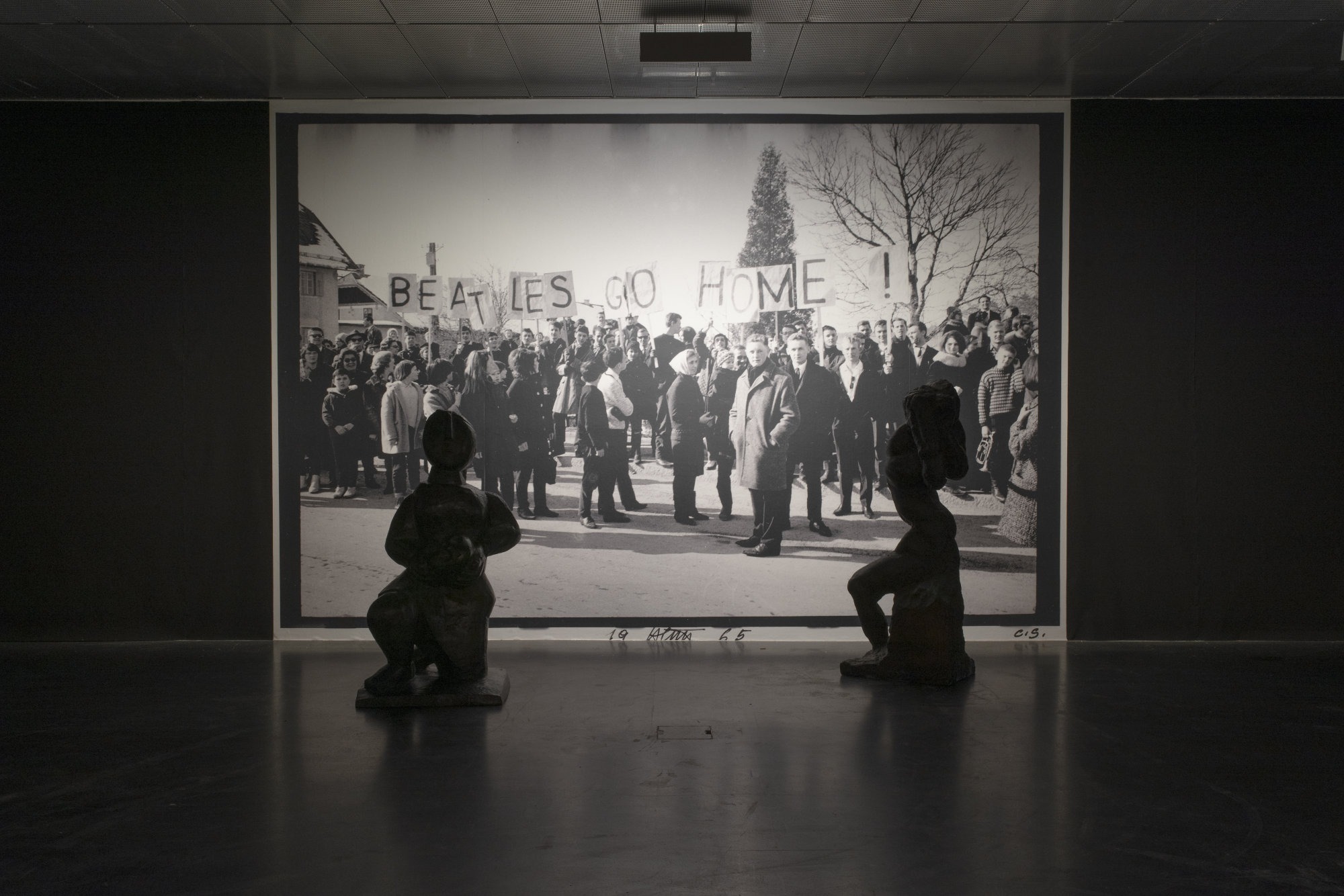 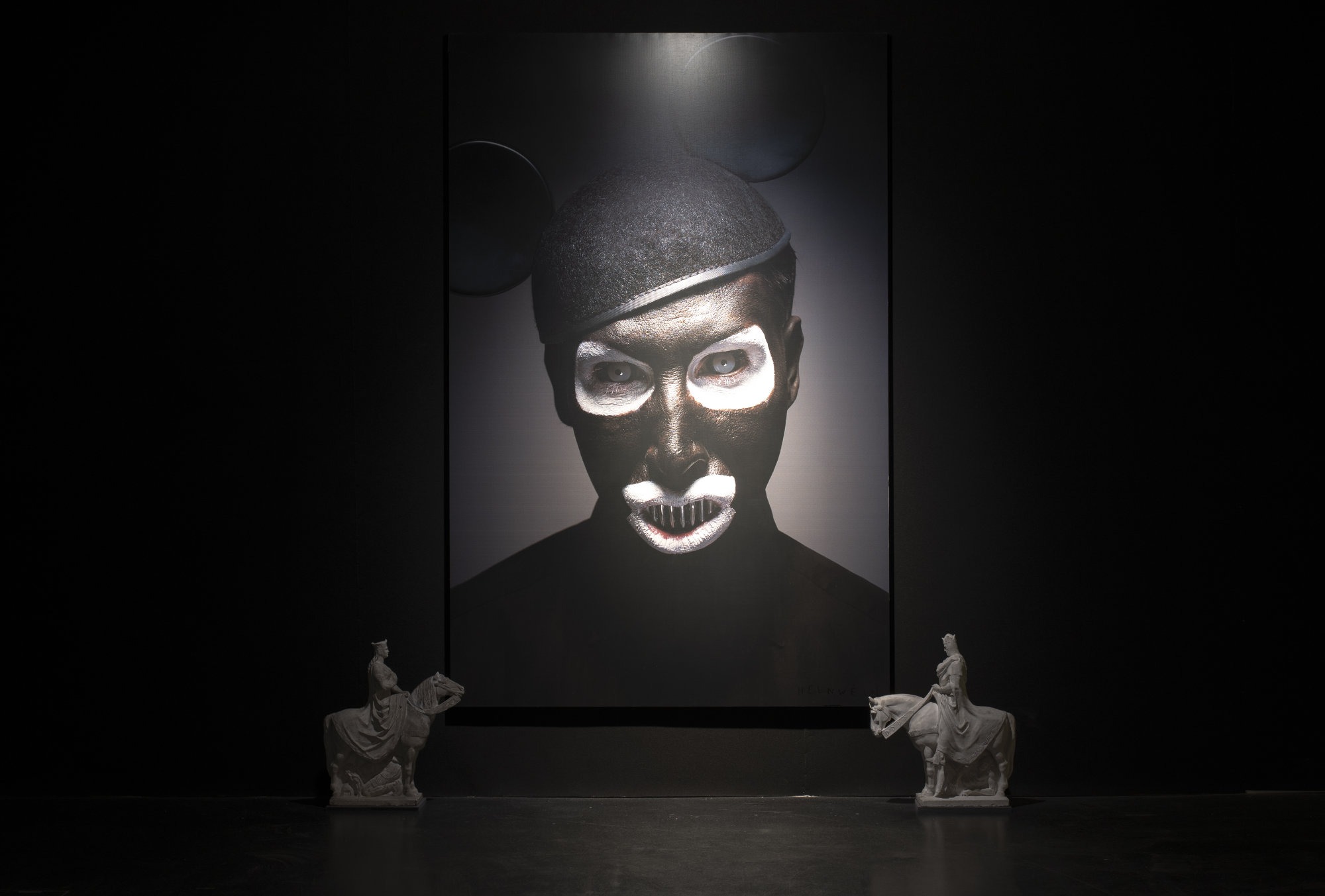 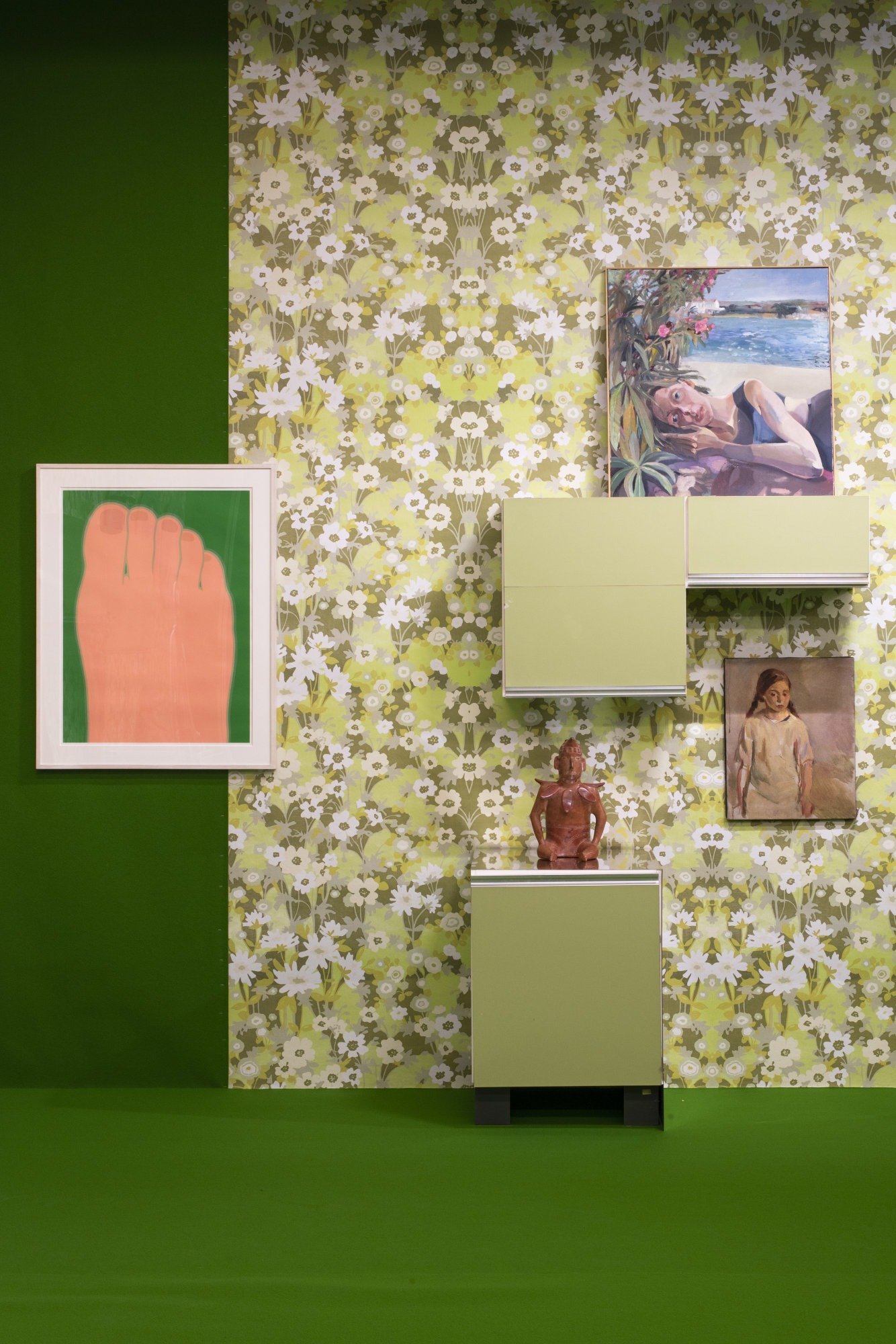 Jakob Lena Knebl stages an environment that makes the LENTOS Collection appear in a new light. Appealing powerfully to the sense, the artist presents two rooms in the LENTOS basement as bipolar opposites, contrasting a colourful side with a dark one. By combining her own works with a curatorial approach marked by a distinctly artistic touch, Knebl achieves a politically grounded reassessment of the collection. She undercuts the classical canon of received presentation wisdom to experiment with “democratic” forms. The way she playfully deploys different sets of tactics makes for an unusual, low-level-threshold accessibility that conveys a serious message with a tongue-in-cheek lightness.

Jakob Lena Knebl lives in Vienna and works as a Senior Artist at the Academy of Fine Arts. Recently she has concentrated on works in public space and has taken part in a series of international exhibitions, such as the Lyon Biennale 2019.
www.lentos.at