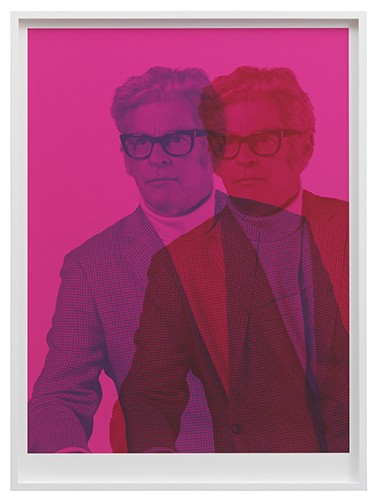 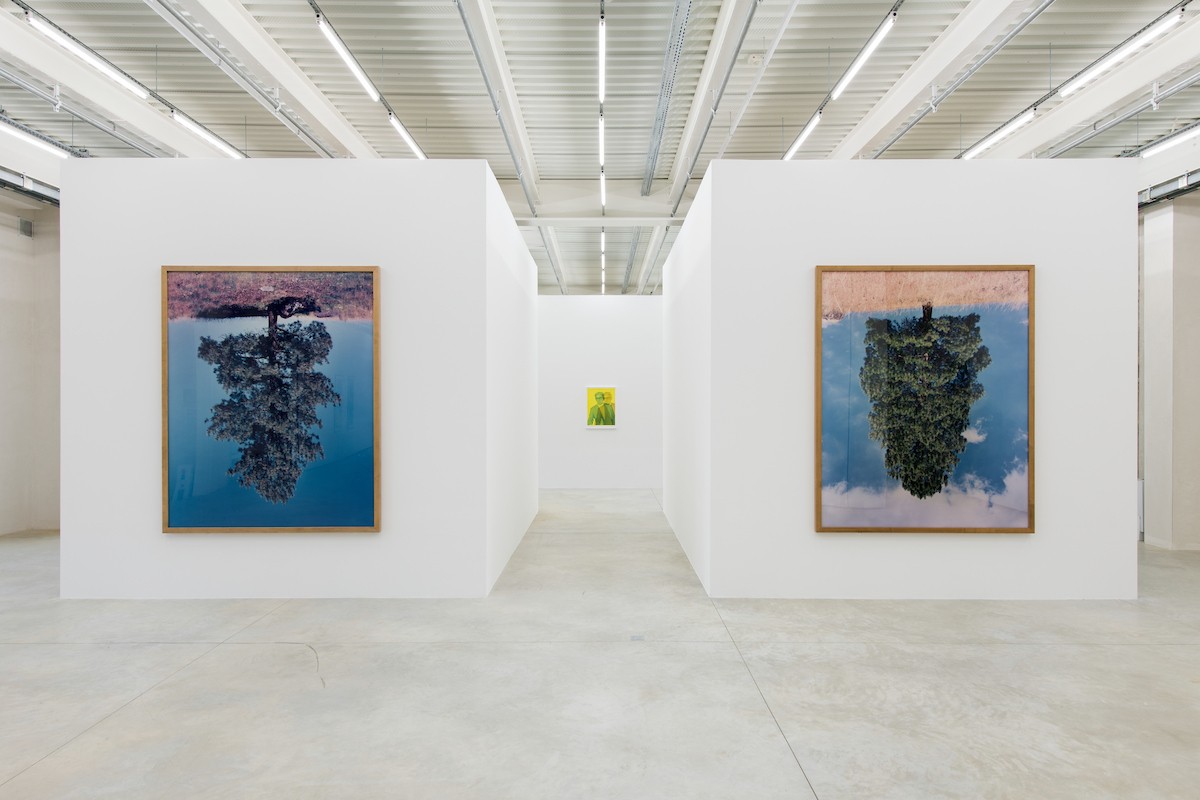 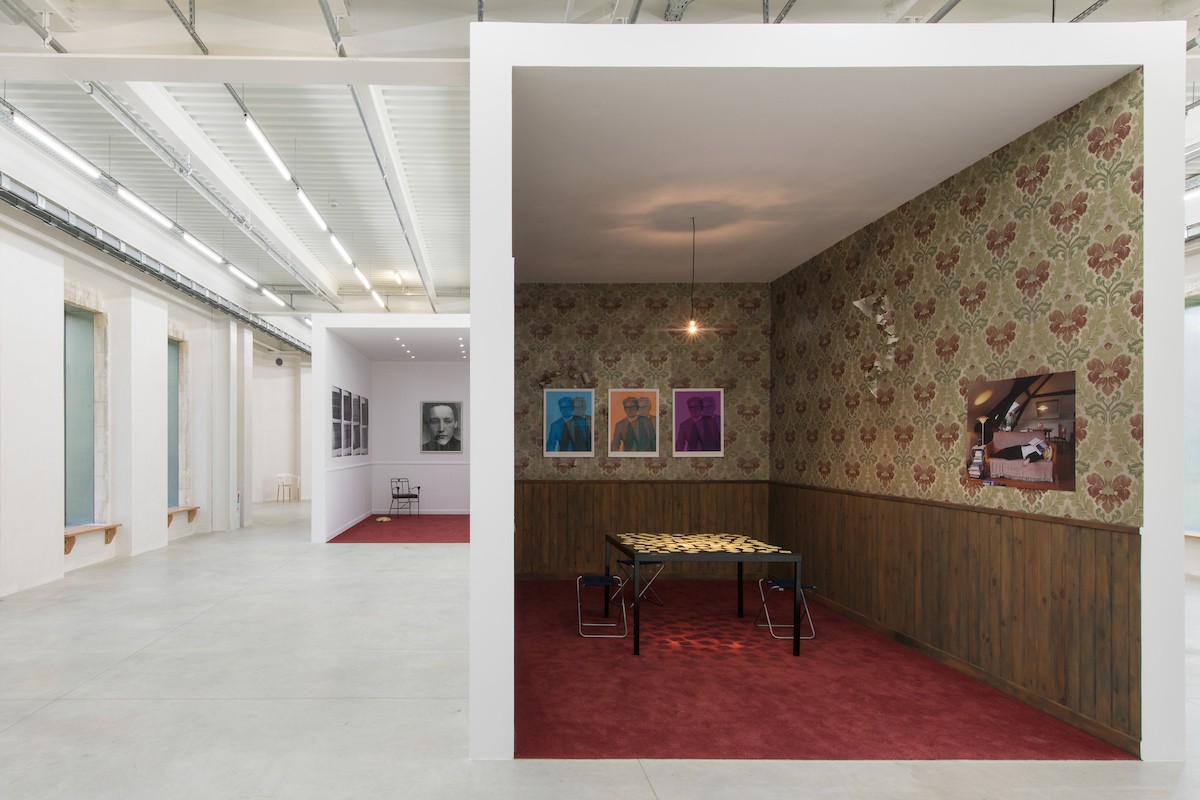 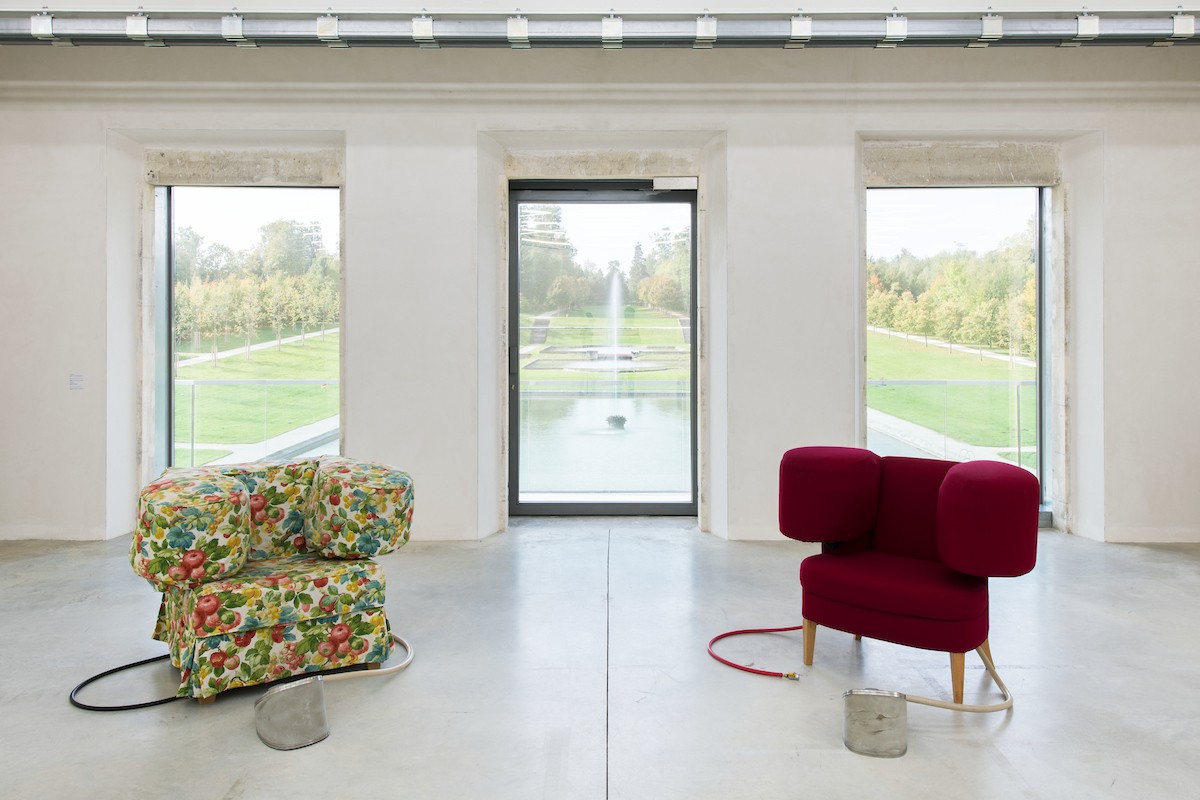 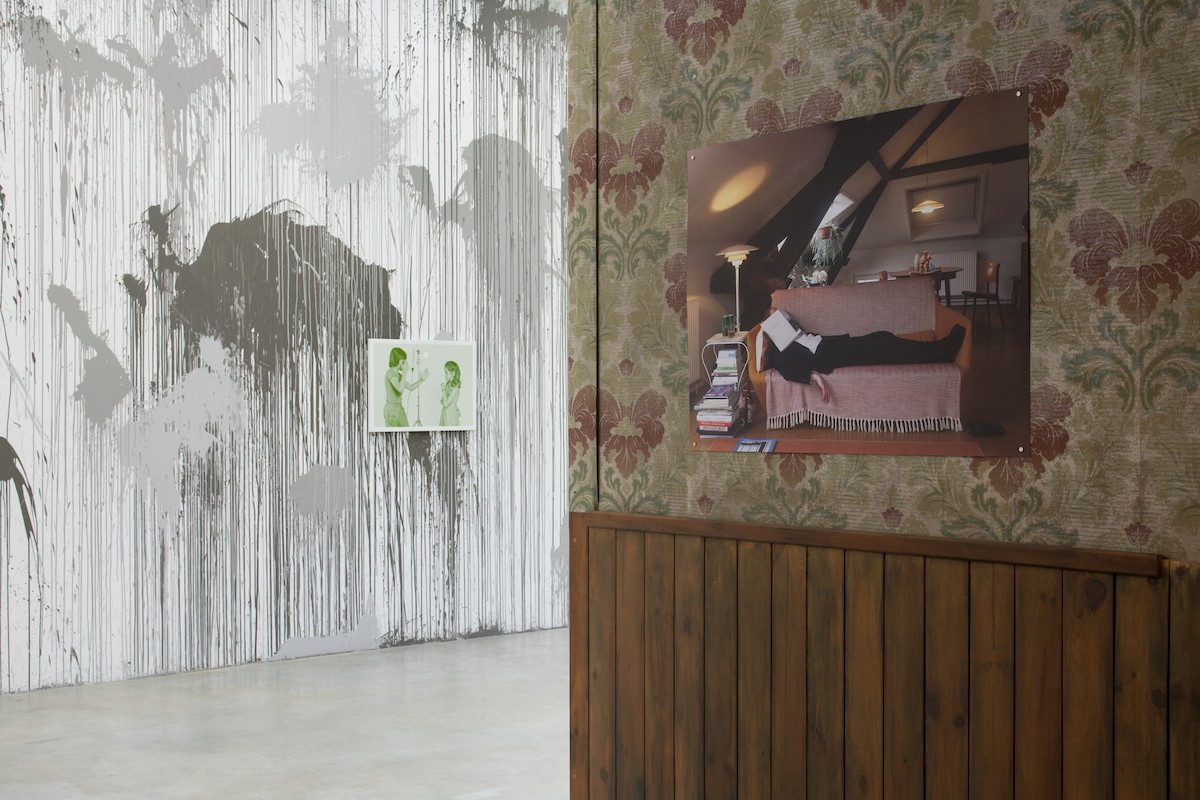 Hôtel du Pavot 2 explores the many facets of duplication – and, by extension, repetition, reflection and replay – through a series of works drawing largely on the collection of the frac île-de-france and complemented by loans from other Fracs.

A genuine echo – or ‘Season 2’, if you will – of the exhibition Hôtel du Pavot..., presented in the castle from March to July this year, Hôtel du Pavot 2 is based on the same scenographic principle, namely, a succession of spaces conceived as hotel rooms. This time, visitors are invited to walk through the rooms, which accommodate a string of artworks designed to convey an uncanny feeling of déjà vu. Indeed, each work in this exhibition thrives on the play with duplication and copy.

From Chambre 202, a work by Dorothea Tanning presented in the exhibition Hôtel du Pavot... and whose preserved “remains” now provide Aurélien Froment with an opportunity to play his very own version of a memory game, or the double room devised by Keren Cytter, which seems to feature the same film twice, to the works by the fake Douanier Rousseau/real Ernest T., Joachim Koester’s update process, Rodney Graham’s polyptychs, Markus Raetz’s mirror games and Bernard Piffaretti’s systemic duplications, Hôtel du Pavot 2 offers a thoroughly unsettling experience – not unlike being drunk – where everything one sees appears twice.

But as Malcolm Lowry’s famous inebriated hero in Under the Volcano suggests, seeing things double might well mean seeing them more intensely.
www.fraciledefrance.com