Under the clouds of her eyelids 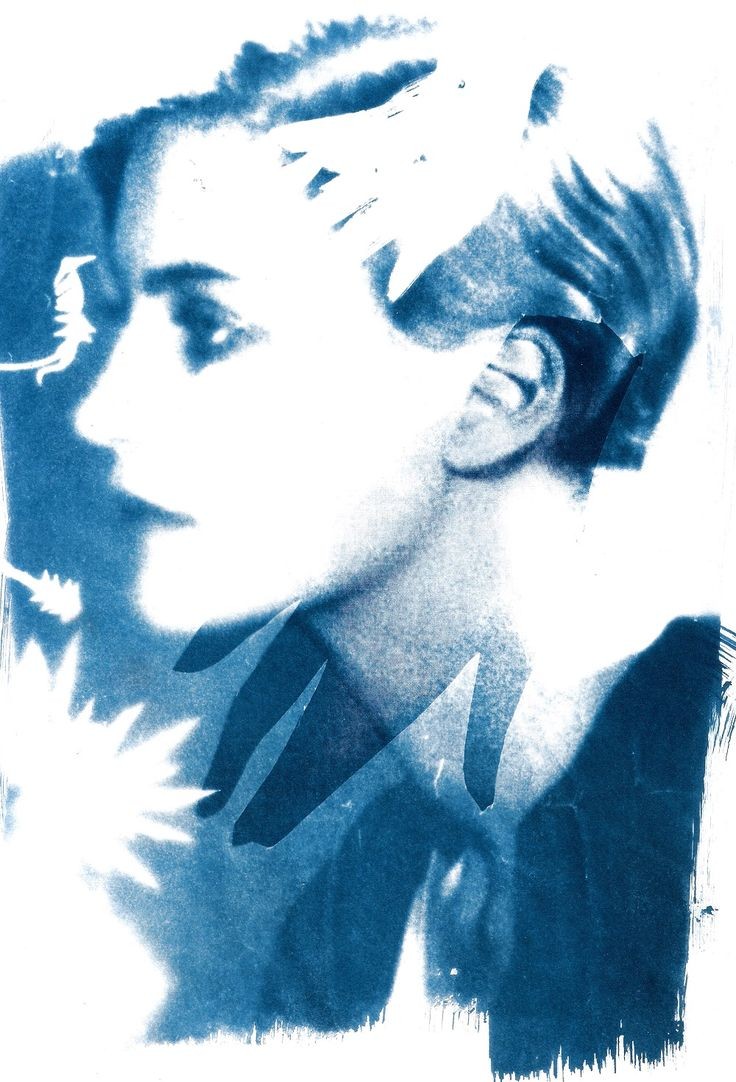 Kaye Donachie
Behind her eyelids she sees something, 2015
© Kaye Donachie. Courtesy Ribot Gallery, Milan
KAYE DONACHIE
Under the clouds of her eyelids
18 May - 23 July 2017

At le plateau frac Île-de-france presents the first solo exhibition devoted to the British artist Kaye Donachie in France. Donachie, who was born in 1970 in Glasgow, England, lives and works in London. Kaye Donachie has developed paintings studded with literary references in which her fascination for real and fictional heroines comes to life.

A lover of biographies, she finds her inspiration in these accounts combining romanticism and nostalgia with which her paintings and drawings are imbued. Her paintings distil and redeem historical images of specific female protagonists and sense of place. Indeed in Kaye Donachie’s artwork the subjects seem to dissolve into a haze as a result of her unique, light and concise touch, and her limited but subtle range of colours. A tonality often prevails and shades and hues of green, blue and grey as well as numerous overlapping planes bestow a dream-like, enigmatic atmosphere upon her canvases.

Her portraits as well as her landscapes circumnavigate a vague boundary between figuration and abstraction, between dream and reality. However the interwoven images that they comprise also incorporate a cinematic dimension, opening up the sphere of possibilities to those viewing them. Although the human figure is central to her work, it is above all a pretext for the composition of a mental landscape where sentiments emerge on the canvas.

The exhibition will for the first time include works drawn from collections by a number of historical artists. Here, photographs, drawings and film that inform Donachie’s work, will actively contribute to a counter narrative, one in which the spaces of images dissolve into one another in the manner of an elliptical poem or conversation through time.

The space of the exhibition will be treated like the space of a painting – constructed in layers forming a schism between the real and the imagined. The specific historical works selected (from Dora Maar to Lee Miller) evidence that images can be a mode of seeing, groped, probed and caressed into becoming – seizing hold of life.

Born in Glasgow in 1970, Kaye Donachie graduated from a MA at Royal College of Art (London) in 1997, after having studied at Hoschschule der Künste (Berlin) in 1996 and at University of Central England (Birmingham) in 1992. She showed her work at many personal exhibitions, including at Artists Space, NY, in 2004. She also participated in several collective exhibits, including If Everybody had an Ocean : Brian Wilson : An Art Exhibition (Tate St Ives, CAPC Bordeaux, 2007) and Tate Triennial (Tate Britain, London, 2006). The frac île-de-france recently acquired one of her work, following the exhibition Un mural, des tableaux, in which she took part. Kaye Donachie is represented by the Maureen Paley Gallery in London.
www.fraciledefrance.com