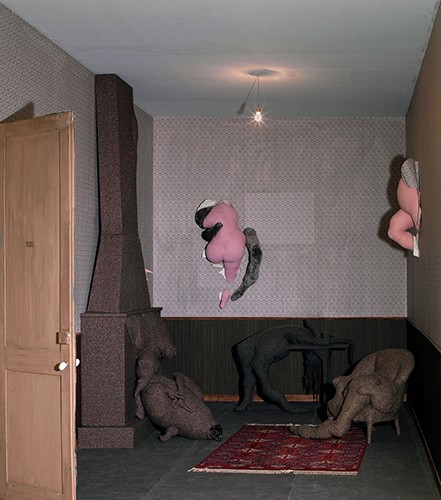 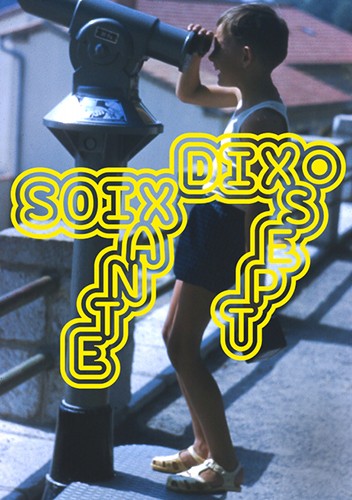 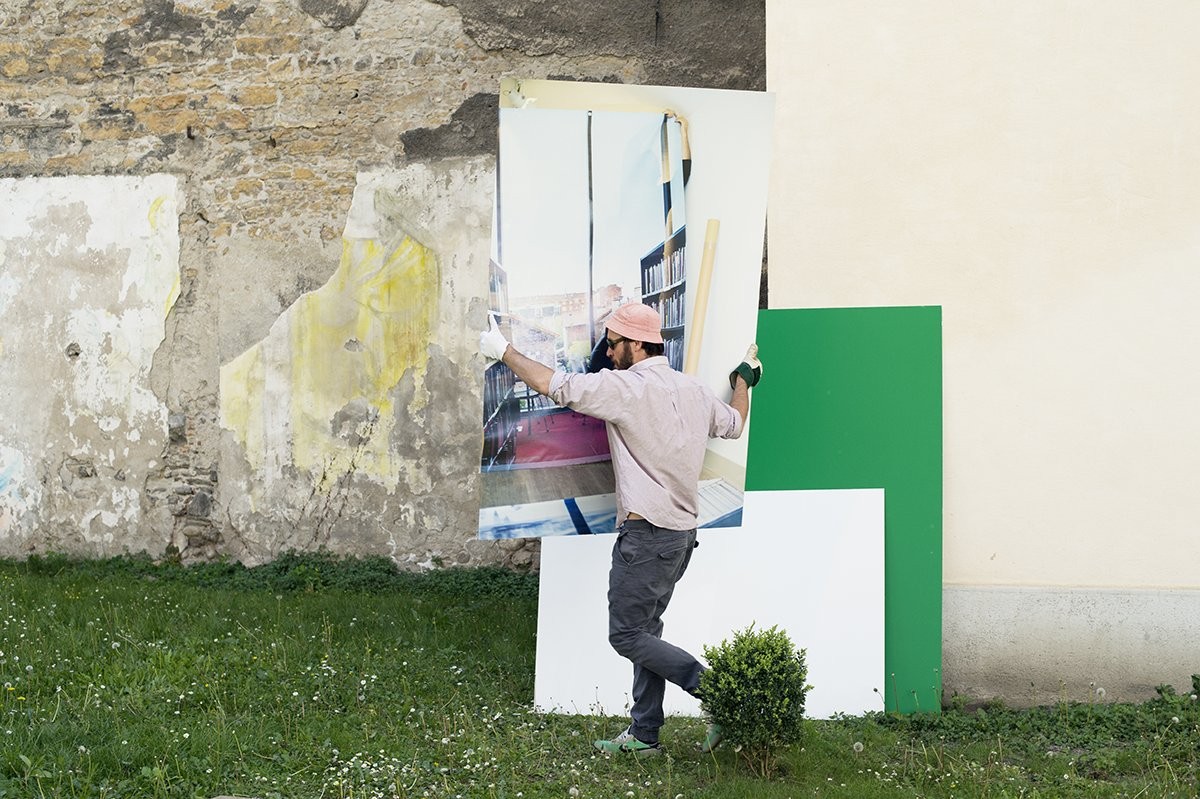 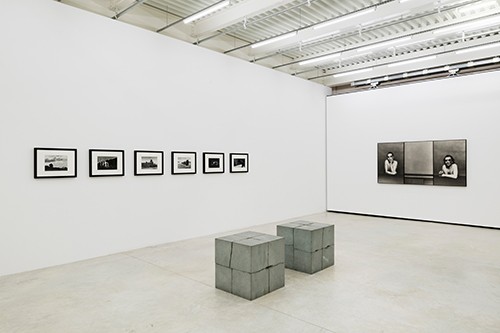 Three exhibitions celebrating the 40th anniversary of the Centre Pompidou

Through several exhibitions and a festival, three key venues for contemporary art in Seine-et-Marne (French administrative département no.77) use the symbolic creation date of the Centre Pompidou – “centre of decentralisation” – to breathe the spirit of an epoch into the this territory again.

The three art centres present works created or acquired in 1977, works by artists born in 1977 or works about the museum and its history to get audiences and ideas moving around.

The project looks back on a vision of art and society, a key time spawning utopias that still make their appearance in contemporary creation. Reconsidering this moment after forty years means understanding how a museum makes history, preserving but also modelling a future.

With the works of:

The exhibition contains a series of landscapes with a wealth of formal and semantic analogies, providing an unprecedented experience.

Based on Chambre 202, Hôtel du Pavot by Dorothea Tanning, an installation unfolds incorporating works with a Surrealist touch, making play on explicit links with the work of the American artist as regards materials and situations. This relationship with the organic, the Internet and a certain strangeness in Tanning’s work continues in other works, all linked by the year 1977.

The second part of the exhibition opens with experimental, forward-looking forms, particularly from the late Seventies, consisting of films and videos, with works that reveal another relationship with reality – and with works borrowed from other Frac – whether this involves transposing by renewing narrative methods, or intervening: a reality experienced as various experiments with a performative aspect.

In a singular way, the exhibition thus reflects the reality of a crucial period in art and the Centre Pompidou’s view of it at the time of the museum’s creation.

In 1977, Roberto Rossellini devoted his last film to the opening of the Centre Pompidou, as personal testimony to the advent of a new artistic, architectural and cultural modernity. Now, after forty years in oblivion, his film has resurfaced. The Italian director approached the museum in a way nobody else ever has, catching spectators’ stunned amazement on the spot.

Making play with a selection from the Centre Pompidou collections based on the number 77, the curators extricate a network of meanings from a“circumstantial-magical” assemblage of pieces, which illustrate the experimental energy of the art scene, in particular feminine, in the Seventies.

The festival is based on the idea of “performed museum”. The artists are invited to dream up performances, readings, guided tours, concerts and pieces based on stories of museums and collections.

In 2017, the Centre Pompidou is celebrating its 40th anniversary throughout France.
To share the celebration with a wider audience, it will be presenting a completely new
programme of exhibitions, outstanding loans and various events throughout the year.

Exhibitions, shows, concerts and meetings will be staged in 40 French cities in partnership
with museums, contemporary art centres, performance halls, a festival, a key player
in France’s cultural and artistic fabric and many more.
www.fraciledefrance.com