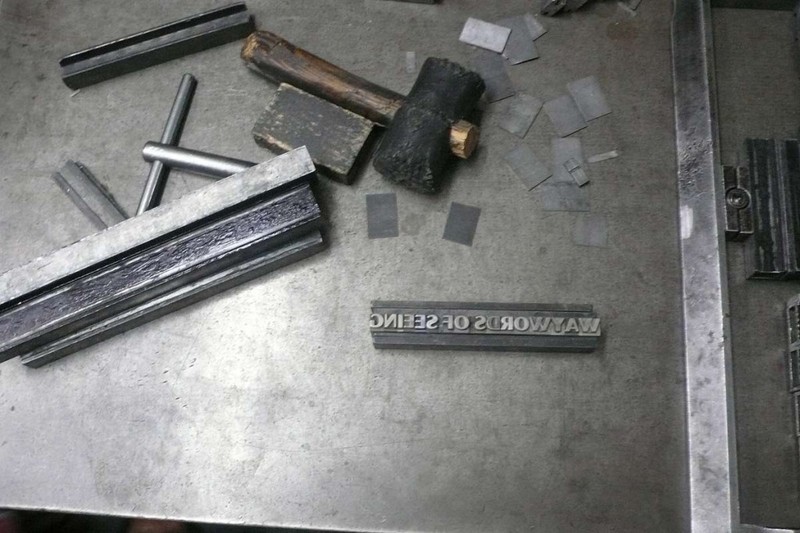 An exhibition curated by Philippe Decrauzat and Mathieu Copeland.

Taking its name from a title-statement by Dan Walsh, Waywords of Seeing considers the viewer’s gaze – in and out of the field of perception – through a prism of drifting words: the random mapping of places, the visual transcription of a sonic and electric realm, the archaeology of images and circumstances which have been reconstituted and transformed.

Waywords of Seeing creates negative space to be discovered through the “vehicles” conceived by Dan Walsh: they offer an investigation of the field of perception through the exploration of the distance separating the work of art and the viewer – creating in the process a multitude of points of view of and about the exhibition.

A multiplication of vision through different experiences repositions the body in relation to its image on scientific, psychological and narrative levels. Waywords of Seeing both questions and conditions the gaze via a succession of filters, ultimately forming exhibitions within the exhibition.
www.fraciledefrance.com