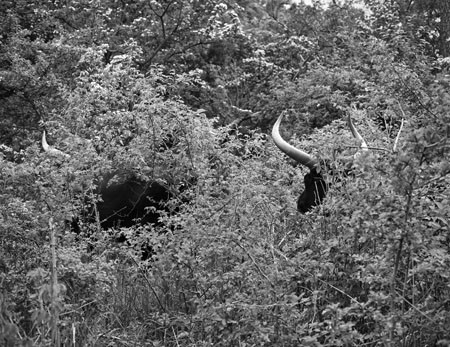 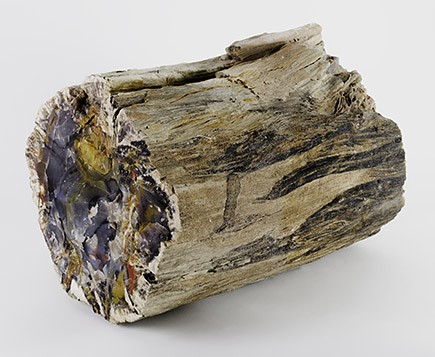 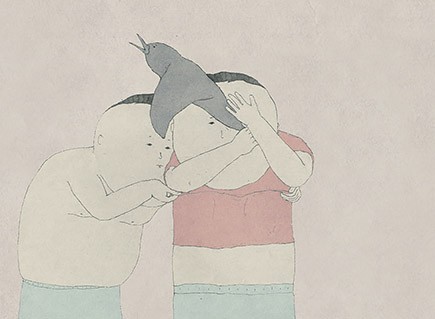 Atsushi Wada, The mechanism of spring 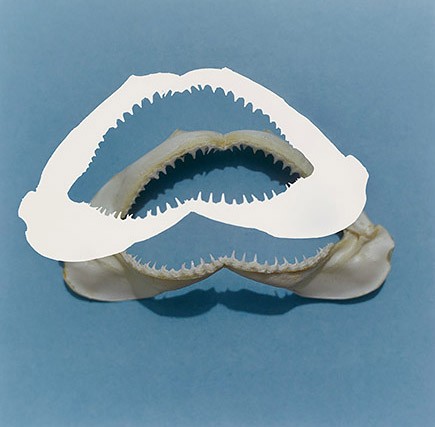 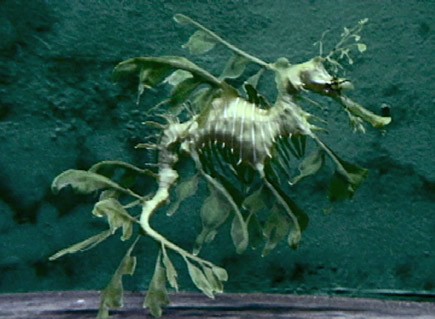 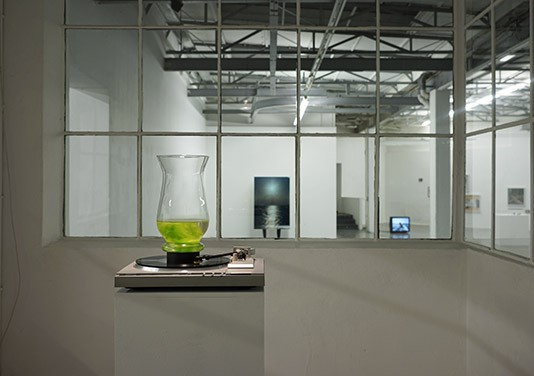 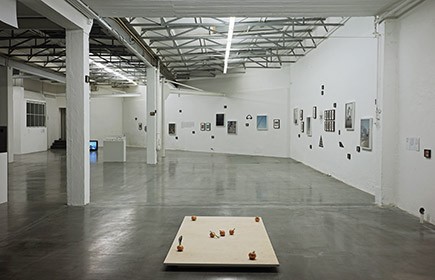 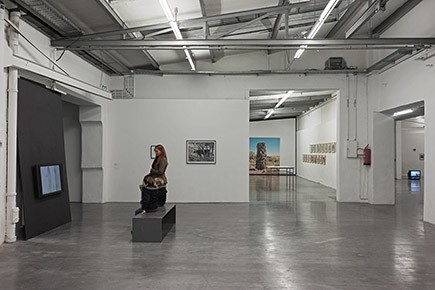 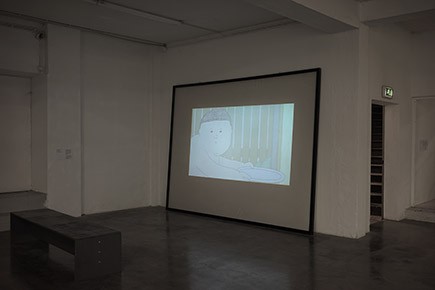 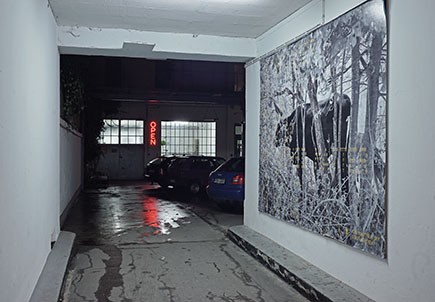 In a highly visible way, humankind shapes, changes or influences virtually everything on the planet according to its very own ideas and agenda. Intelligence seems to be the measure of all things here and the pedestal, from which all life is viewed, defined and classified.
Promptly, we gave this new human era, the age of man’s civilized dominance a name: The Anthropocene – which rather sounds like a pain killer, that doesn’t really do the job after a wild party. What happened yesterday? Blackout.
And yet there is a human desire for a higher entity, a more complex existence and a holistic or superior something, that resonates quietly but clearly. Curiosity and maybe some kind of remorse feeds our rationally enlightened, or spiritually heated interest in and connection with nature. In our attempts to explore other life forms we remain at a loss. This agonizing feeling might someday turn into liberation: Once we accept that practically everything non-human that exists around us, the lion’s share of the vast biological system, has greater evolutionary experience than us, prudence might grow as a new form of natural science.
“Echo of untouched matter” tells of the curious human urge to act, to know, and to create. It pursues ideas of friendly and humble co-existence. Two American, two Japanese and two Munich artists act with a curious, respectful, or puzzled view of our relationships with other and unfamiliar life forms. The particular combination of works unfolds a mindset struggling between lived present and the wide-reaching history of the earth: Atsushi Wada’s animated videos depict odd rituals between human and animal. In his photo series, Ulrich Gebert grazes on the field of supposed authenticity of long lost primordial animals and pictures. Katrin Petroschkat’s sound installation plays the mantra for photosynthesis. Arrangements by Shimabuku for a friendly contacting with sea dwellers help to overcome communicative barriers between creatures and their different life forms. Ryan Thompon’s tragic archaeology feels liberating and the search for spoors and spores by Jason Fulford leads into a complex network of structure and chaos. Until springtime, Lothringer13 Halle acts as a paradisiac hub where fungi, algae, trees, rabbits, octopuses, sea horses and also chubby children or other intelligent dry-nosed monkeys connect.