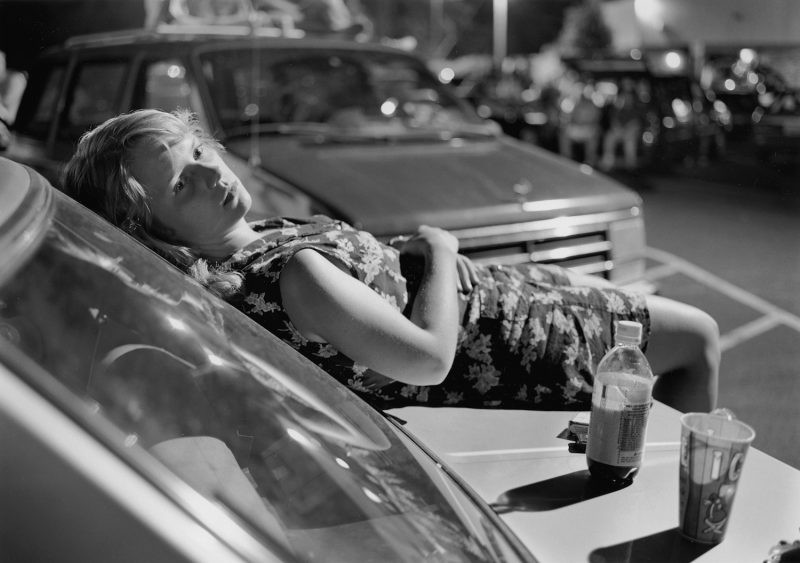 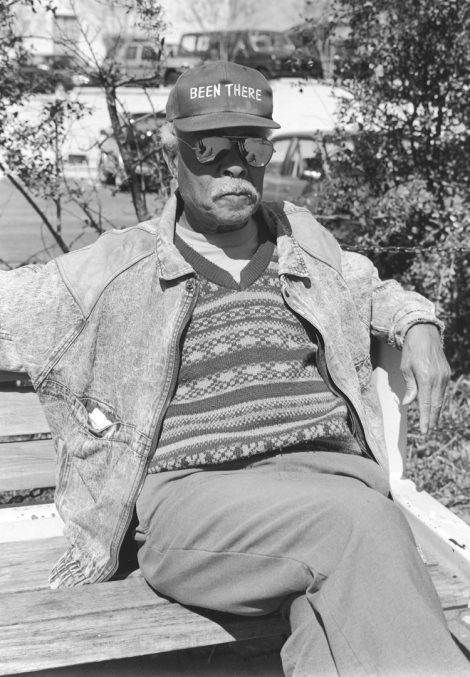 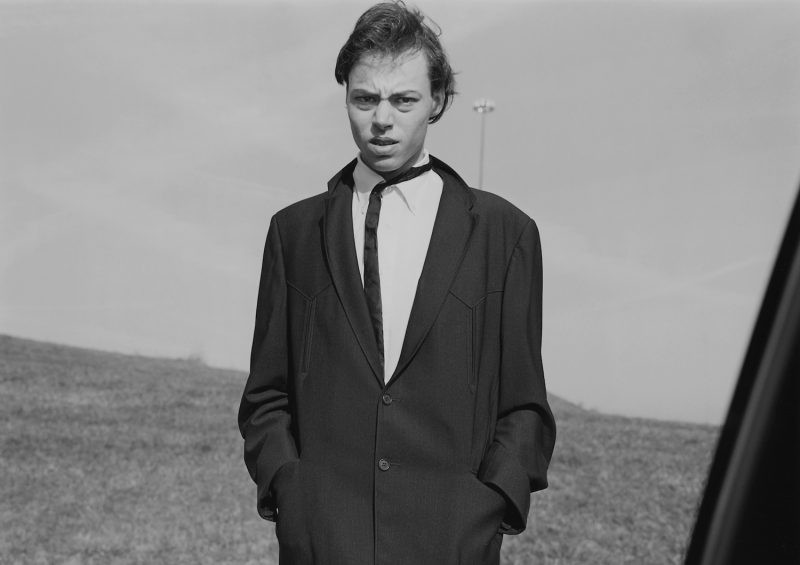 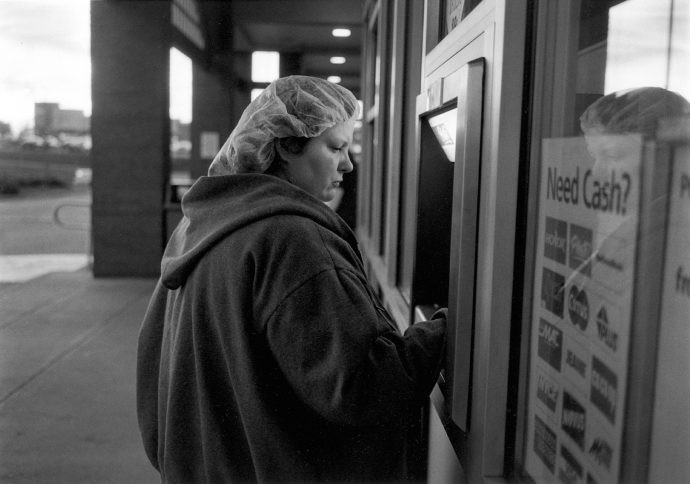 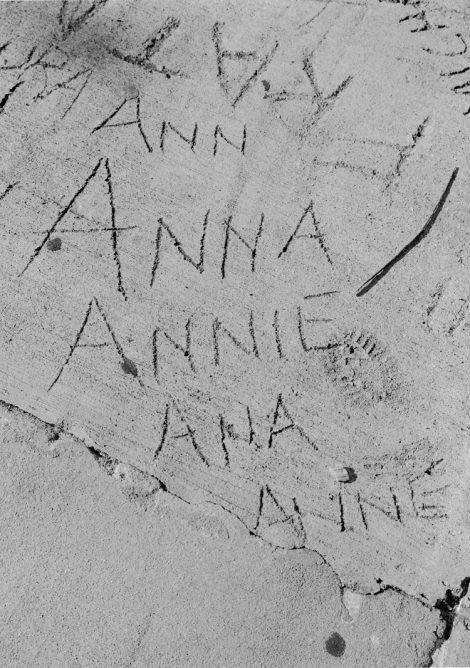 „Photography is always just slices, its bits and pieces. The people i photograph, you don’t know what their lives are like, but at this moment, in this light in this setting it looks like something. I don ́t believe too much into photography as a describer of reality.“

With the exhibition Mark Steinmetz \ united states_pt1 we proudly present one of the most remarkable US-American photographers at the Lothringer13 Halle. With this first comprehensive Steinmetz solo-show in Germany, we revere this subtle and insistent artist. Photos of the last three decades and a summary of all to date published twelve photobooks attest the discreetness and poetic vigor that shape his works.

Steinmetz fascinates as mindful annalist. In his pictures he characterizes discreetly deliberate states of an American everyday life. Many of his explorations are located in the sweaty Dixie, the hard-bitten southern States with their ramshackled elegance.

The encounters, which Steinmetz shares with us, are characterized by curiosity, respect and restraint. Human bodies serve as a mirror of inner life. The serene gaze of Mark’s quiet pictures tell of a world far beyond simple political or social attribution, which often obscure the view on American society.

Mark Steinmetz works intensively and patiently on mostly long-term projects that arise or appear somehow anticyclically. At the same time, they formulate themselves in a forward and backward movement to series, the frames of which are often described by a place or a region. Like scenes from epic movies, these images come to you, precisely and full of honest fascination with humans, and still keep the mystery intact.

In the USA, Mark Steinmetz’s oeuvre is represented in most of the major collections for contemporary photography. In Europe, his work has so far been almost exclusively known to insiders.

Mark Steinmetz will be present for the Finissage on 8.October and during the Fotodoks Festival on 11.–15. October in the Lothringer13 Halle.

From 12.October the Amerikahaus München presents Mark Steinmetz \ united states_pt2, with further series of his oevre.