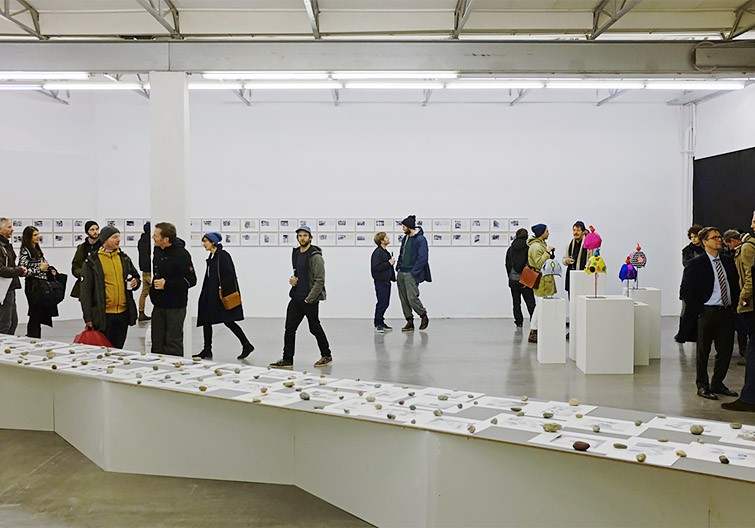 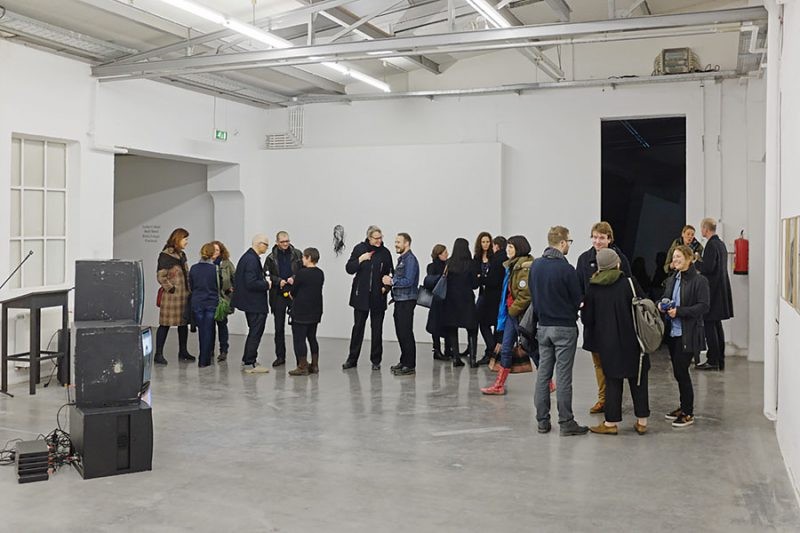 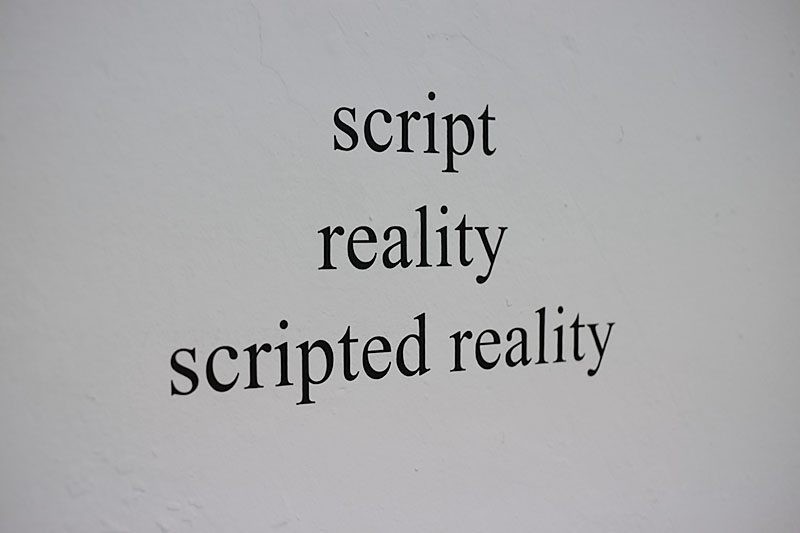 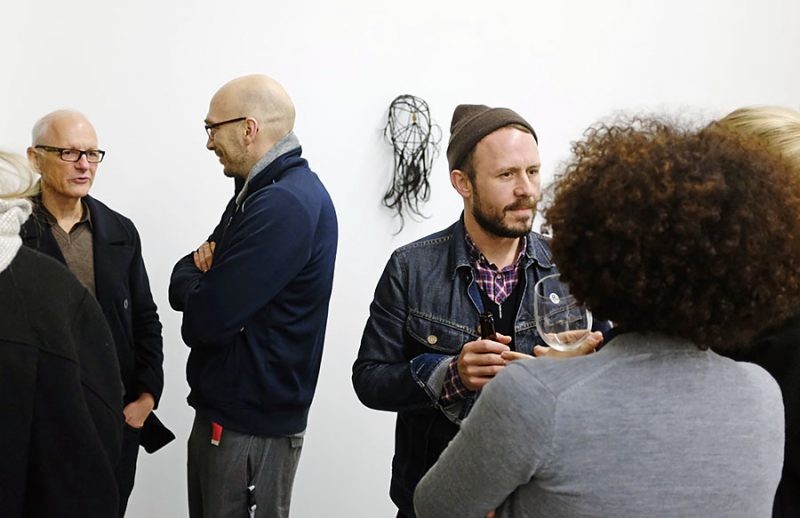 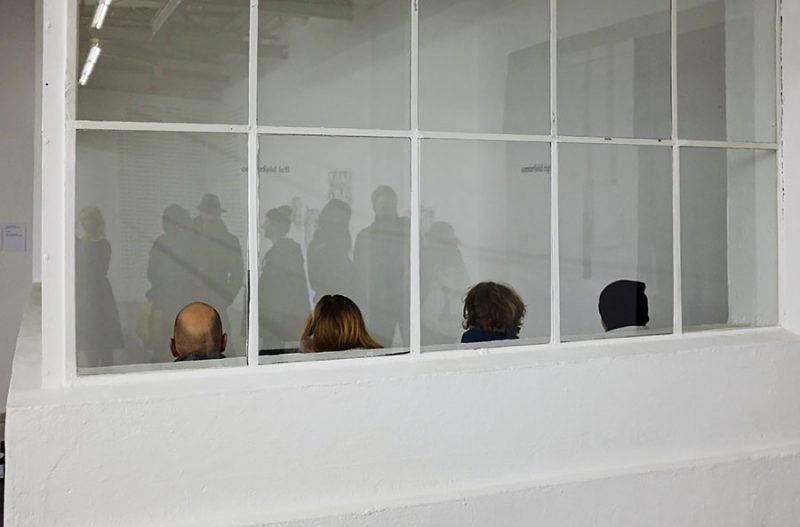 Wild fantasies and vague experiences entwine connections between Arabian and Western cultures. CNN invents Muslim countries, the Süddeutsche Zeitung declares war, and Lothringer13 Halle has asked five artists between Zurich and Jeddah for related works. The works are about one’s own or the other’s culture, the images which connect, the words that separate, and the collective fun of not knowing exactly how big the intersection really is.

In the first stage of a two-part exhibition project, terms are sought for and discarded, an Arabian world appears near and remote, and pop culture meets propaganda. The exhibition links viewpoints grounded in the specific regions and contexts with artists with a Western origin. In “On Remote Control,” boundaries between authenticity, representation, position and contraposition, entertainment and politics, as well as private and public, become blurred. Questions about political power, remote control, appropriated readings, and concerted politics of the visual and individual interests wind threadlike through the works.

In this context, Zurich-based artist Thomas Galler processes found internet footage, diffusing clear political positions with subtle but precise editing. Both one’s own notion of the other’s attitude and the opinion of others begin to totter. American and female Israeli soldiers encounter Rihanna, fighter jets meet the pyramids of Giza, and gemstones of the Swiss Limmat weigh on Afghan pieces of jewellery.

With “I only wish that I could weep”, The Atlas Group, in collaboration with Walid Raad, engages precisely the crossroads of private desires and public orders. What happens if an intelligence officer videotapes the sunrise at the Corniche in Beirut instead of monitoring suspects? A second work by the group focuses on the manifestations of the Lebanese civil war and how officials and press deal with it. In one hundred plates of image material from archives, Raad shows the first evidence taken after the detonation of a car bomb, always the engine – the only intact part left over.

Arwa Al Neami, a Saudi-Arabian artist, often polarizing in the regional art scene because of her position as a Saudi woman from a traditional back- ground, unveils in her two-part video work “Never Never Land” the absurdity of a nation strictly bound to the Islamic law, while trying to appropriate a Western capitalistic lifestyle. It places the viewer in a free-fall between amusement and wonder.

The works by Munich-based artist Andreas Neumeister operate on the news coverage from and about the so-called ‘crisis regions’. Primarily known as a writer, Neumeister challenges the opinion-forming function of media in text works and image projections, turning the manipulative use of terminologies into a self-exposing artifice.

Patterns and symbols whose multi-layered meaning often get lost due to their regional ubiquity, and our accelerated culture of images, become extracted, sharpened and loaded, in the fragile sculptures and graphic works of Hoda Tawakol. For Takawol’s series “Hair” and “Shebbak”, the Hamburg- based Egyptian woman uses traditional Arabian ornaments, and chooses complex, seemingly-harmless elements of decoration. Its background and character subliminally describes an ambivalence between discomfort towards and fascination by the ritualistic.

The first installment of On Remote Control ends with a delicate unease where shot and reverse shot begins. It shows a non-dogmatic, surprising, amusing and sometimes irritating view on political topics. The second and ultimate installment, opening in mid-March, will invite some of the artists anew and further artists working in similar areas of conflict.
www.lothringer13.de