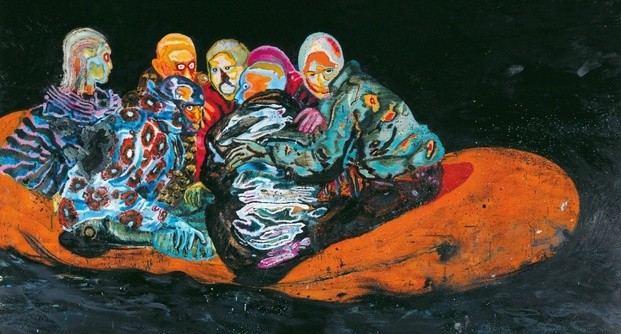 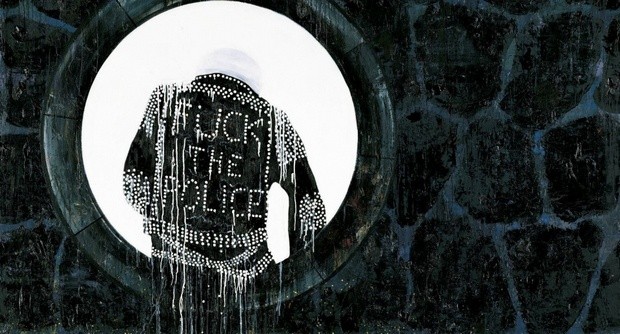 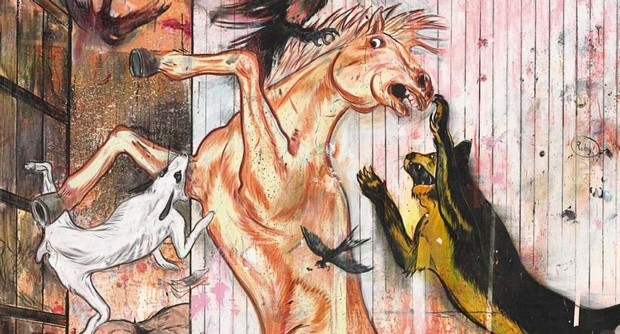 The German artist Daniel Richter (b. 1962) is regarded as one of the most important artists of a generation which also includes Scottish Peter Doig (b. 1959) and Danish Tal R (b. 1967). With this mid-career retrospective exhibition Louisiana’s intends to show Richter’s development from the earliest efforts until today.

Daniel Richter arrived on the art scene in the 1990s with a highly expressive abstract formal idiom that evoked associations with his earliest artistic career as a designer of for instance album covers for a number of punk rock bands in Germany of the 1980s. Since the years around the turn of the century, however, Richter has exclusively painted figurative pictures, often described – also by himself – as a kind of new history painting. But they lack any reproduction of the specific historical events; the pictures seek rather to capture a particular contemporary spirit, marked by the death of the great political utopias.

Richter’s paintings are both thematically and formally related to German Expressionism and painters such as Max Beckmann (1884-1950) and George Grosz (1893-1959), who in the years before World War II painted acerbic, humorous and profoundly socially critical, allegorical pictures. Daniel Richter takes a similar approach to painting, which according to him is always ideologically positioned in relation to the surrounding world.
www.louisiana.dk