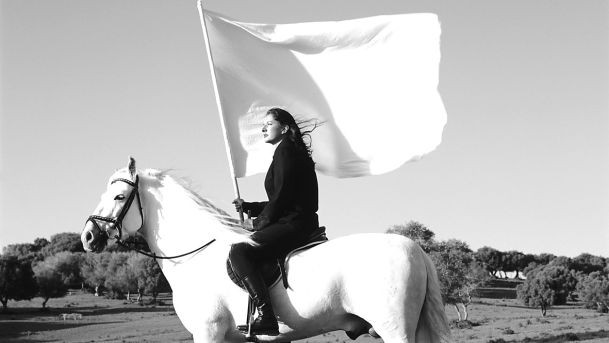 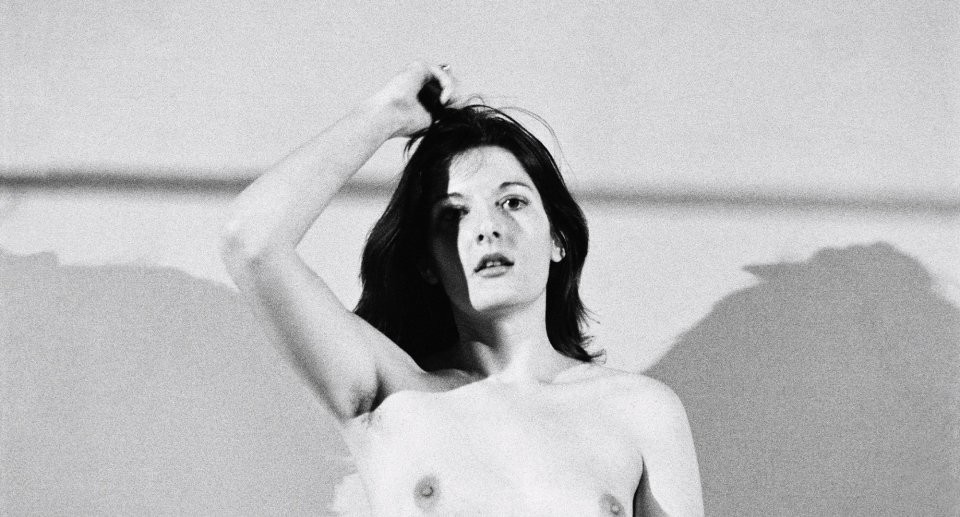 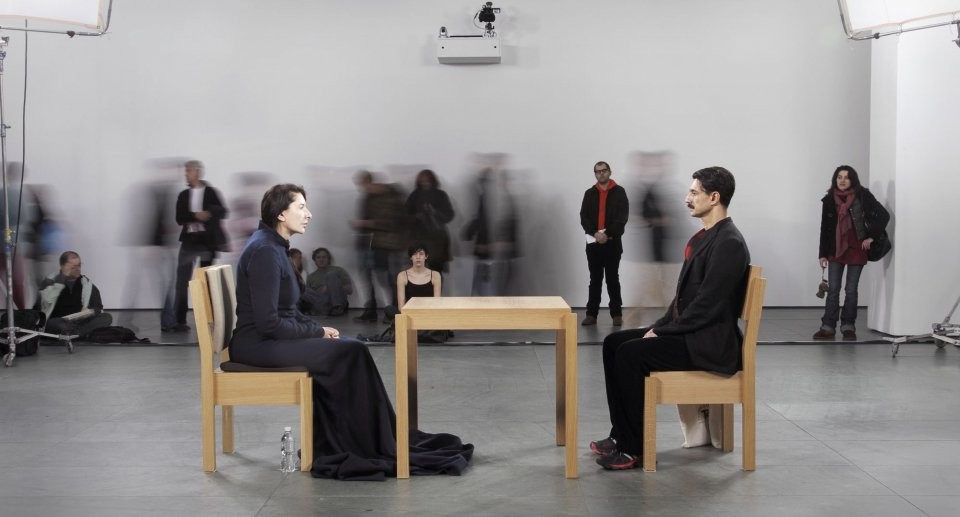 Few artists in the world today evoke such strong emotions and reactions as the pioneer of body and performance art Marina Abramović. This summer Louisiana presents the first major retrospective presentation of Abramović's work in Europe.

Marina Abramović has inscribed herself in the history of art as one of the pioneers of body and performance art, and since the 1970s – with her own body and energy as her primary material – she has developed one of contemporary art's most radical and uncompromising practices.

Abramović is best known for physically and mentally demanding performance works that are often transgressive and revolve around the body, gender, energy, time, pain, presence, and identity. Her performances range from powerful, violent, and risky actions to quieter exchanges of energy and meetings with the audience. And especially in recent years, we the audience have increasingly become key players in her works.

The exhibition at Louisiana comprises more than 100 works and spans more than five decades – from early concept sketches, paintings and sound works to presentations of the artist’s performances – including her collaboration with former partner Ulay. Reperformances of some early works form part of the exhibition as well.

Marina Abramović – The Cleaner has been developed in a dialogue with the artist and is organized by Moderna Museet, Stockholm, in collaboration with Louisiana.

The performance part of the exhibition is supported by the Bikuben Foundation.

THROUGH GUNFIRE & ON TO SILENCE

Marina Abramović – The Cleaner takes over the entire South Wing of the museumand begins with one of the artist’s most intense sound works, Sound Corridor (War), 1971, which is a passage through a narrow corridor filled with the sound of machine-guns. It ends with the artist’s later ‘transformation works’, where we are invited to engage more quietly with one another and ourselves – and perhaps in this way shift the focus of our attention and senses. Between these poles the exhibition presents major works from the artist’s career structured chronologically. The dynamic alternates between the violent and the silence, between the physical and spiritual.

Marina Abramović was born 1946 in the former Yugoslavia. Here she graduated as painter from the academy of art in Belgrade 1970, but quickly abandoned painting in favour of a practice that took place in real time and space in direct encounters between artist and audience. With her sound and performance works she was a formative part of Belgrade’s experi­mental avant-garde scene until 1976, when she moved to Amsterdam and embarked on a close partnership and collaboration for the next twelve years with the German photographer and performance artist Ulay (Frank Uwe Laysiepen, b. 1943)

Abramović then continued solo and in 1997 she won the main prize, the Golden Lion, at the Venice Biennale for the work Balkan Baroque, which was a direct response to the bloody dissolution of Yugoslavia, the war and the massacres in Bosnia, as well as an image of the horror and pain, atonement, guilt, shame, stench, death, suffering and madness of war in the widest sense.

In recent years, the artist has made her mark with performance projects that extend over a very long time, and in which the public has increasingly become central participants in the works – as was the case with the three-month-long performance The Artist is Present at the Museum of Modern Art in New York in 2010. With this project the artist, and perhaps even performance art as a genre, reached a wide public.
www.louisiana.dk