Between Abstraction and Figuration 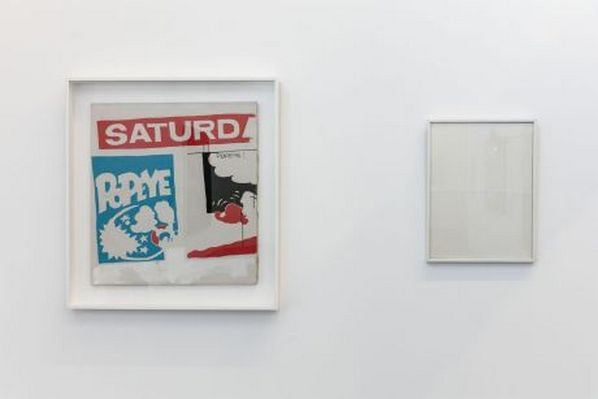 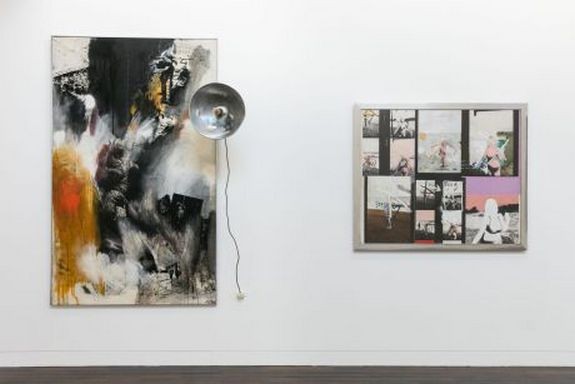 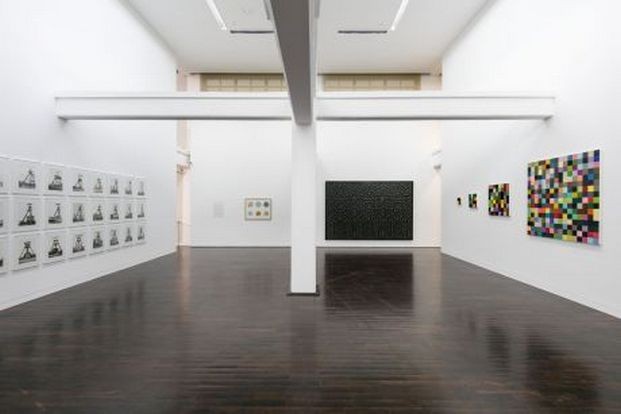 Movements and disruptions in art since 1960

Until the 1960s, the myth of a directional development continued in modern art, its movement from figuration to abstraction, namely from its function as likeness would lead to the work of art representing nothing other than itself. At the end of this development would stand the kind of art that completely renounces the object, in its last consequence the abstract monochrome or painting, which abandons the image’s support altogether: the minimalist object itself.

Today, of course, we know that modernity is marked more by its disruptions than by its continuities and that the New York School was followed by a rediscovery of the figurative, for example in everyday and media culture. Counter-movements such as pop art, conceptual art, land art, performance art etc. can also be found outside of the US.

Starting from the American art of the 1960s and 70s, which made the Ludwig Collection famous, in this collection presentation the various ways of abstraction and figuration, such as the mutual interrelations, parallels and disruptions, are exem-plarily illustrated also outside of the United States. In each case, two artworks of the same year are juxtaposed.