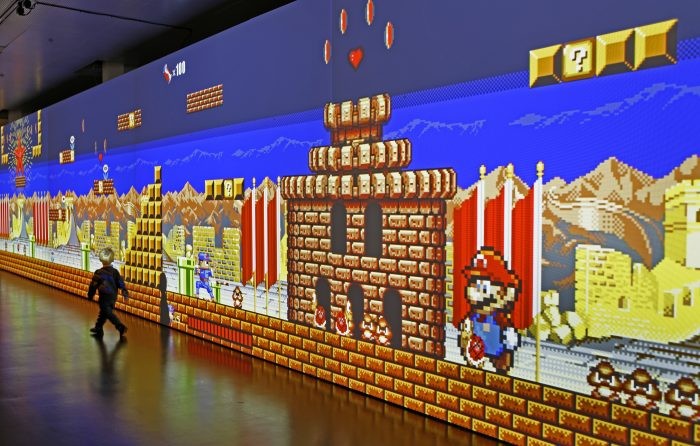 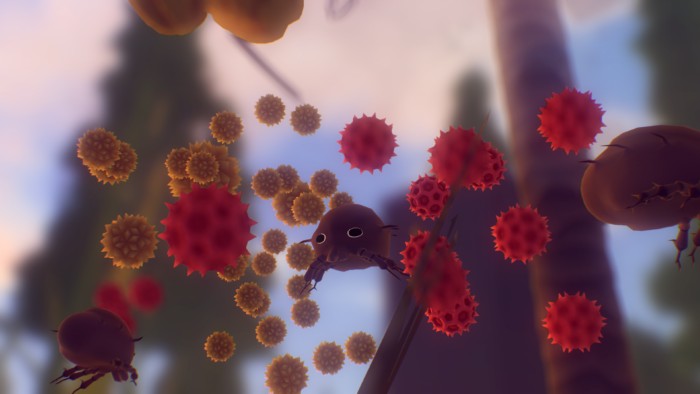 OXO, Pong, Pac Man, Tetris, Pokémon, Mario, The Sims, Counter Strike – the success story of computer, console and video games reflects not only the ‘digital turn’ and the profound and dramatic change in culture and society associated with it, but also, and in equal measure, the irrepressible play instinct of homo ludens.

Since the mid-1990s, artists have been turning their attention to computer games, seeking to exploit their potential as artistic material or exploring their influences on culture. As long ago as 2005, the Ludwig Forum staged an exhibition on the issue: Artgames – Analogies between Art and Games. In the meantime, the digital gaming landscape has gone through enormous changes. Today, computer games are produced with budget extravagance comparable to that of Hollywood blockbusters, and millions of gamers around the world are measuring their skills with each other in the arena of so-called eSport. Reason enough for a critical review of computer-culture developments over recent years and of the relationship between interactive art games and artistic modes of play.