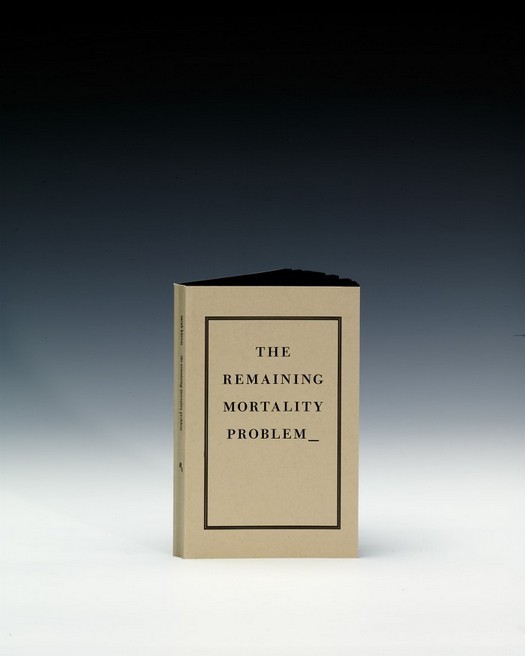 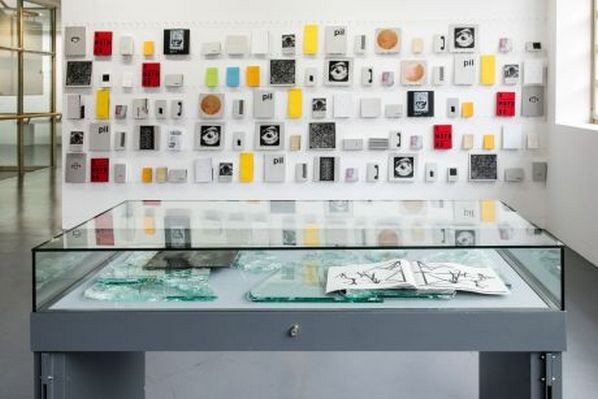 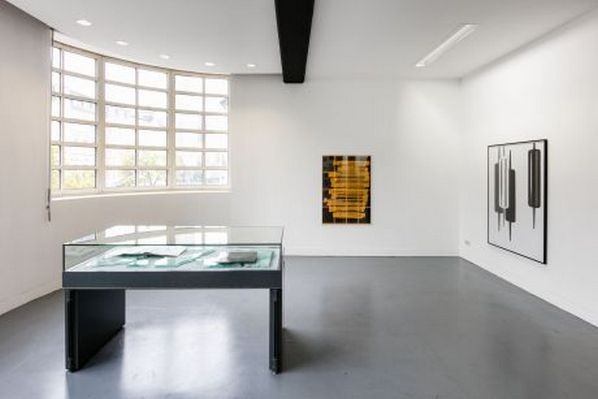 In form of a small exhibition series, the Platform Aachen looks into the present age of art production in the Rhine-Maas-area. Starting with the rhein verlag, which came into existence in 2008 out of a loose connection of young Duesseldorf artists, whose joint interest in the book as an artistic medium, caused them to found a publishing house.

Every book is seen as a self-contained artwork and designed as such. The thought of the book as a so-called “primary work” developed in the 1960s especially through the artist Ed Ruscha, who establishes the book as a work of art as one of the first of his time. In the 1970s Clive Phillpot and Ulises Carrión understand specific characteristics of the book as part of the artistic work. In their “bookworks” they elevated as an artwork and celebrated its mass media qualities. A book is intimate. But it is also: transportable, replaceable, affordable und therefore democratic.

rhein verlag sees itself in this tradition. It does not produce unique copies, the books are not signed and they are published in an unlimited edition. The American concept artist John Baldessari programmatically comments on this: “As so many people can own the book, nobody owns it. Every artist should have such a cheap-series, in this way art stays ordinary and saves itself from taking off.”
www.ludwigforum.de