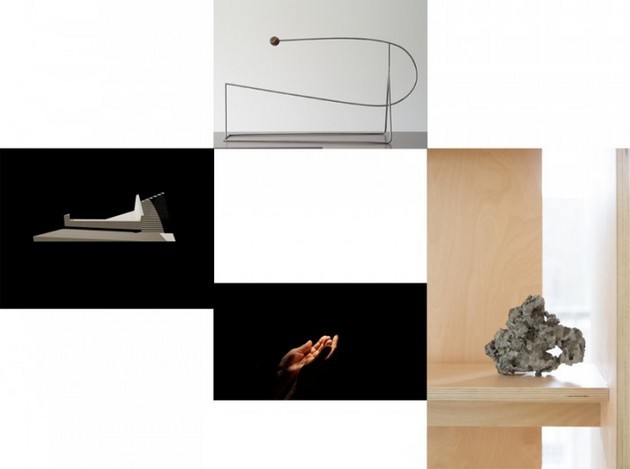 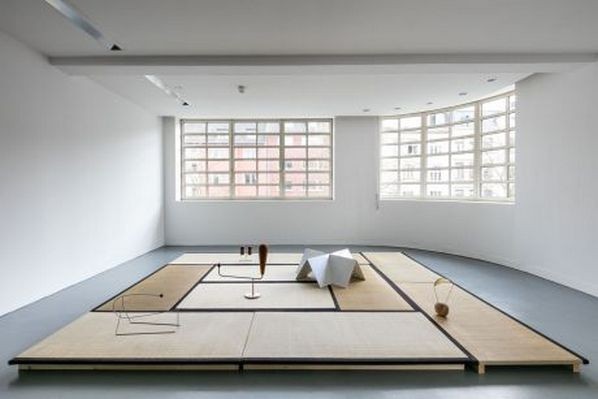 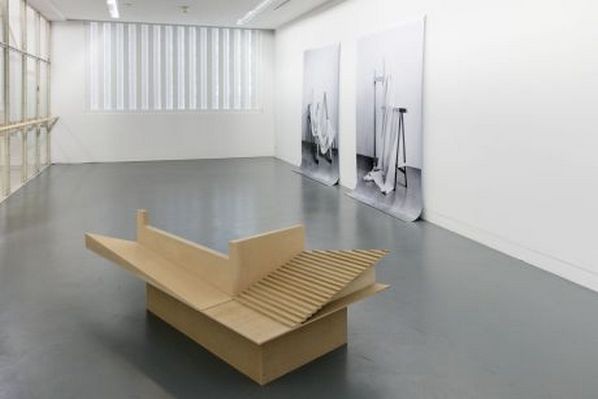 The Ludwig Forum is taking a look at the current art scene in the Meuse-Rhine region with a small exhibition series. For Perspektive 03 we have invited four artists from the Van Eyck Academy in Maastricht. Although significant differences are evident, the works of David Bernstein, Jason Hendrik Hansma, Stéphanie Lagarde, and Brenda Tempelaar reveal a shared interest in exploring objects which, to draw on Paul Valéry, may be said to be “more intelligible to view and more mysterious to reflect upon”.

Almost 100 years ago Marcel Duchamp tried to smuggle his Fountain, the urinal turned upside down, into the exhibition space under a false name – this rupturing into its function as an object of use and an artwork ultimately led to the reversed thing not being exhibited. As it was then shown after all at Alfred Stieglitz’s Gallery 291 in New York – and not at the large show put on by the Society of Independent Artists – the magazine The Blind Man (1917) wrote in its defense: “Whether Mr. Mutt made the fountain with his own hands or not has no importance. He CHOSE it. He took an article of life, placed it so that its useful significance disappeared under the new title and point of view – created a new thought for that object.”

Whether artefact or ordinary object, from time immemorial the usual practice has been to try to gain a new perspective from things in the world. Over the last few years a greater interest in our relationship to things in the world is observable. On the one hand, our experience, our (collective) memory, forms the suchness of and the difference between the things we have to deal with. On the other hand however, things and their properties also determine how we see the world. They evoke imagination and speculation. And ultimately, we are – from their point of view – also merely another object in this world. It is in this spirit that the four young artists use our all-too-human penchant for fictionalizing life to present us with images and objects which challenge us to break with our entrenched views.
www.ludwigforum.de